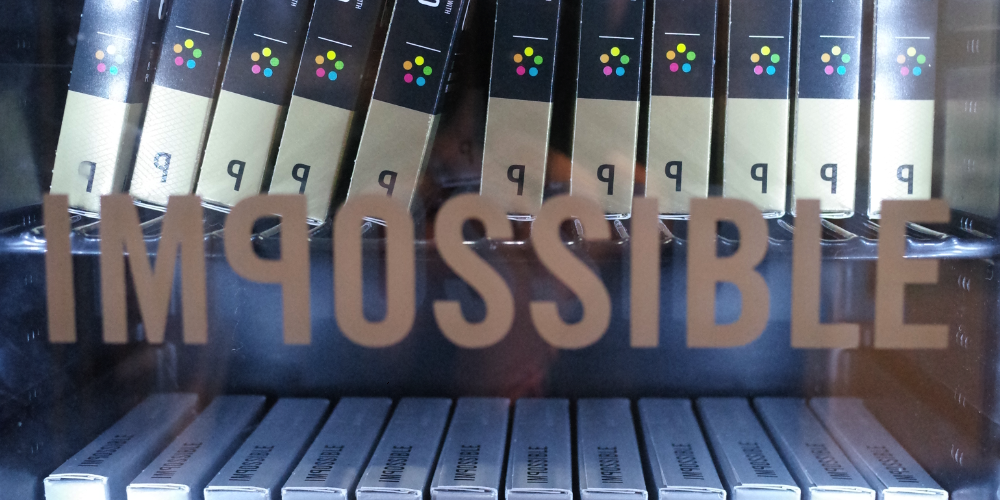 In today’s digital world of Instagram and the Cloud, it isn’t often that photographers have hard copies of their images. The image-makers of the future have hard drives and websites full of photographs, leaving negatives, darkrooms and film in the dust. Yet, among all these virtual images exists a strong nostalgia and longing for the materiality of analog. Impossible, a company dedicated to instant film, strives to preserve and improve the medium. The company has gone up against some seemingly impossible odds since its start, but in the five years it’s been around it has always come out on top, saving instant film and adapting to the changing times. Kayce Baker, newly appointed president of Impossible, had a lot to say, telling Resource that she wants to help the company continue to grow and improve. 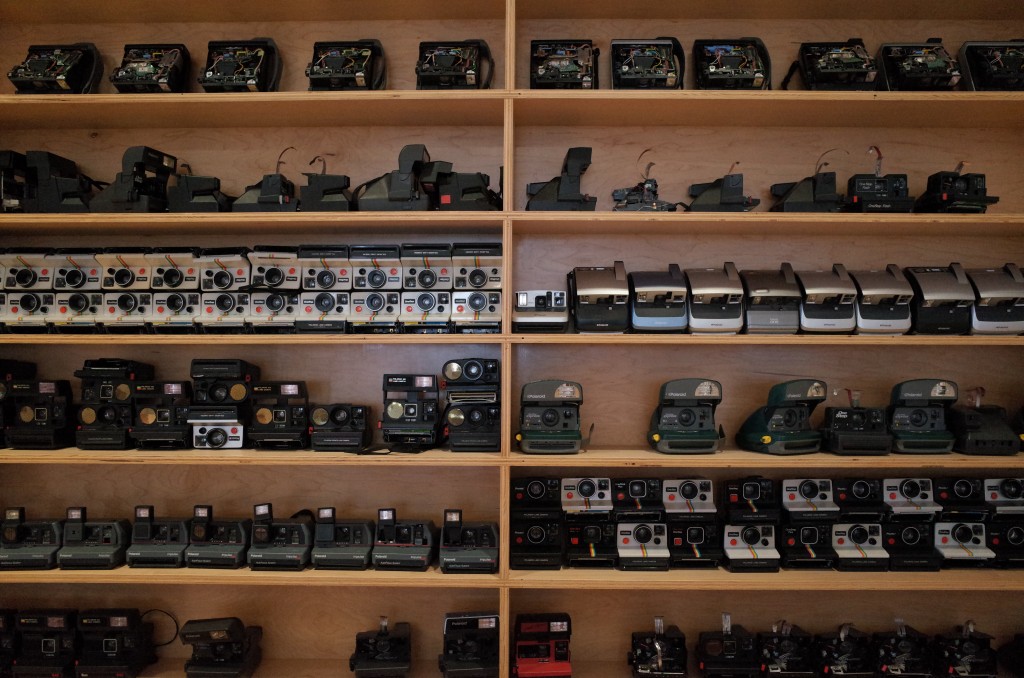 Impossible was founded in 2008 when Florian ‘Doc’ Kaps and André Bosman bought the last factory in the world manufacturing Polaroid instant film in Enschede, Netherlands. Buying the factory was the easy part—the original Polaroid color dyes were no longer being made so Impossible had to come up with a brand new photographic instant system and do it in only one year. Thousands of experiments later, and with the support of excellent partners and the hard work of ten men with five hundred years of combined experience and knowledge, the new Impossible film system was born. Since the introduction of Impossible’s first instant film for Polaroid SX-70 cameras (PX 100 First Flush), Impossible prevents more than 300,000,000 Polaroid cameras from becoming useless by refurbishing them. The company continues to improve and release different films, frames and sizes, like the first new color film for Polaroid cameras released in May of 2011, or the first large format film for 8×10 cameras. They even offer frames in white, black, color packs, silver, and gold! 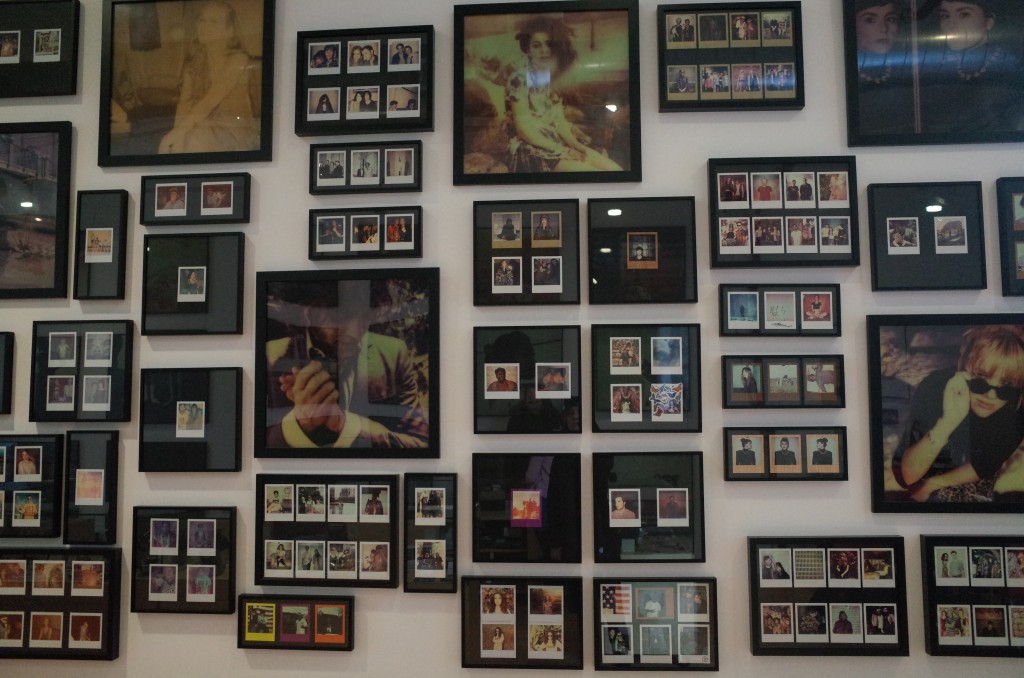 Kayce Baker, who has recently made the switch from Fujifilm to president of Impossible, is excited with her new position, saying that, “It feels a lot like a mom and pop type of business but it’s not—it’s being dealt with as a corporation. It has a very one on one type of feel to it, which is nice. It’s definitely different, a little bit of a culture shock, but in a good way.”

Having been a fan of analog photography for years, Kayce jumped at the opportunity to become president of Impossible: “I’d been following them for a long time and then the opportunity to be a part Impossible came up. I’m really passionate about analog photography and I understand what they’re trying to do—I understand that they’re trying to keep this type of medium alive and well.  Part of my background is in photography as well as business, so I bring a unique set of skills to this whole process to try to make sure that it works very well and continues on into the 21st century.” 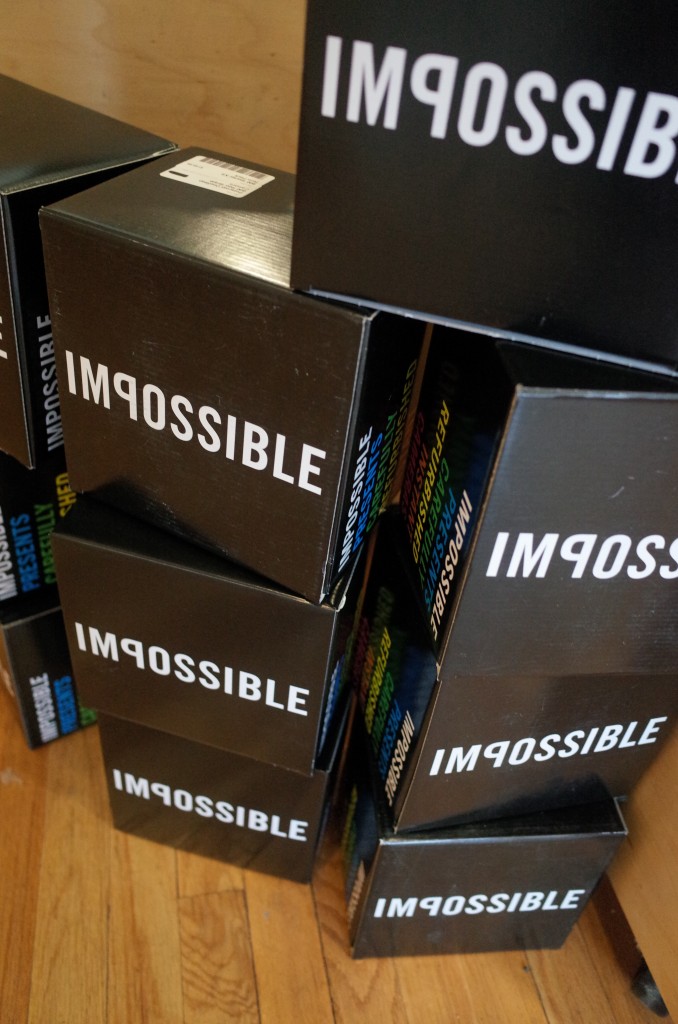 Outlining her strategy for Resource, Kayce said that she will not only be looking at what’s been done so far, she will also explore where the company wants to go.  “Part of the strategy is working very closely with the European home company, understanding what vision they want to have for the future and translating that into USA speak—how does it dial into our business and how does it dial into our marketplace?” Baker added,” Part of those changes are going to be readjusting a lot of things, moving the store from where it is now, making it a much more dynamic place to be a part of, making it a destination spot and making Impossible a brand that people remember. We want to make it more of a day-to-day conversation and bring it into the lexicon of the city.” 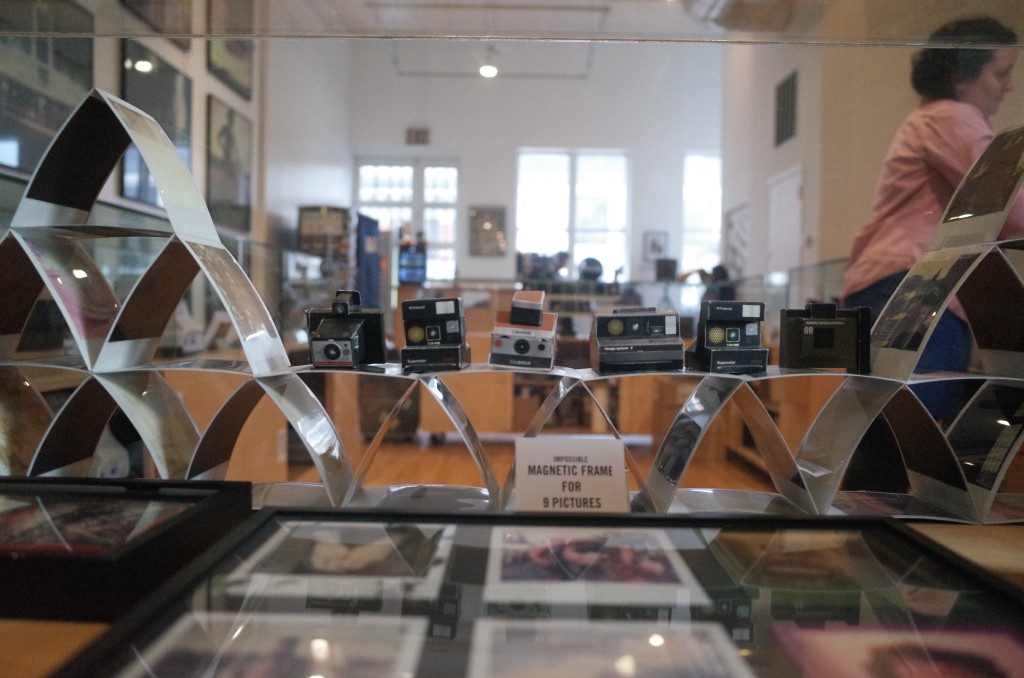 Instant film is wildly popular and one of a kind—you get one copy of the image you take, delivered straight to you by the camera itself. Kayce Baker thinks that part of the reason people love instant film is because of the physicality of it, commenting, “It’s so counter culture now. In our tech culture everything is online, everything is through a screen and everything is not tangible. I think that everything being on the cloud takes away from an emotional connection a person would have one on one.” She also pointed out, “I think that when it comes to communication and sharing images, there’s a lot of romanticism to the instant photo, but there’s also a kind of longing of being able to exchange and have that physical thing that takes you back each time you look at it rather than having to hunt for it on a hard drive.” Whatever the reason for the popularity of instant film, we’re just glad that Impossible saved the medium and has created a company around it. Although Impossible’s goal was once considered…well, impossible, they have since proven that they can accomplish the impossible. Now with Kayce Bakers along for the ride, they will continue to make strides in the field of instant photography, cutting their own path toward something more tangible and steering away from a world where pictures are seen but not held. 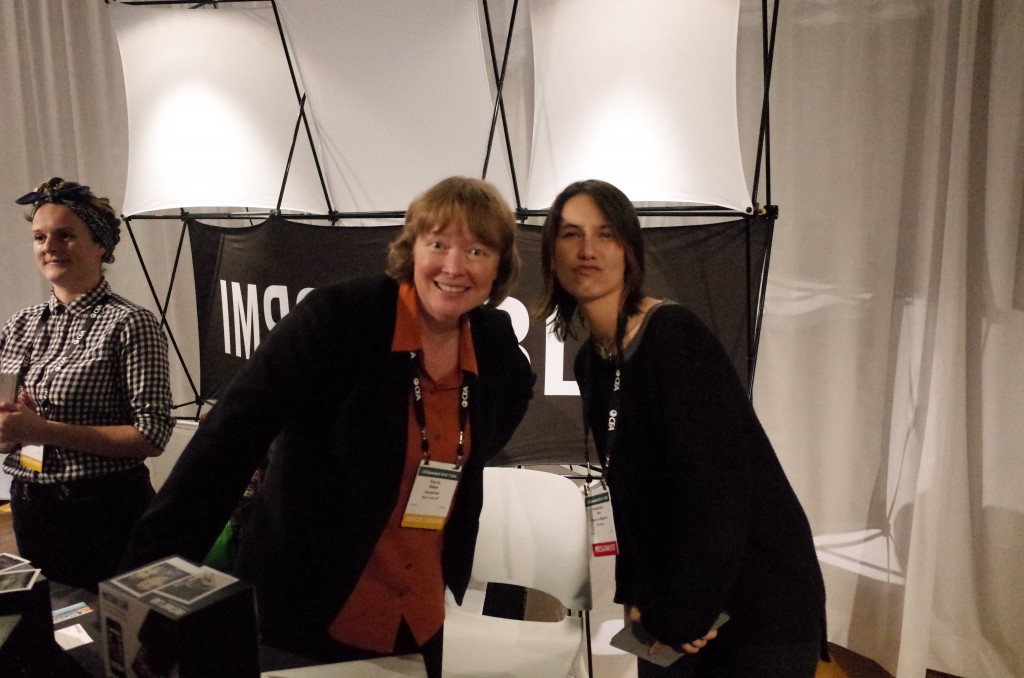