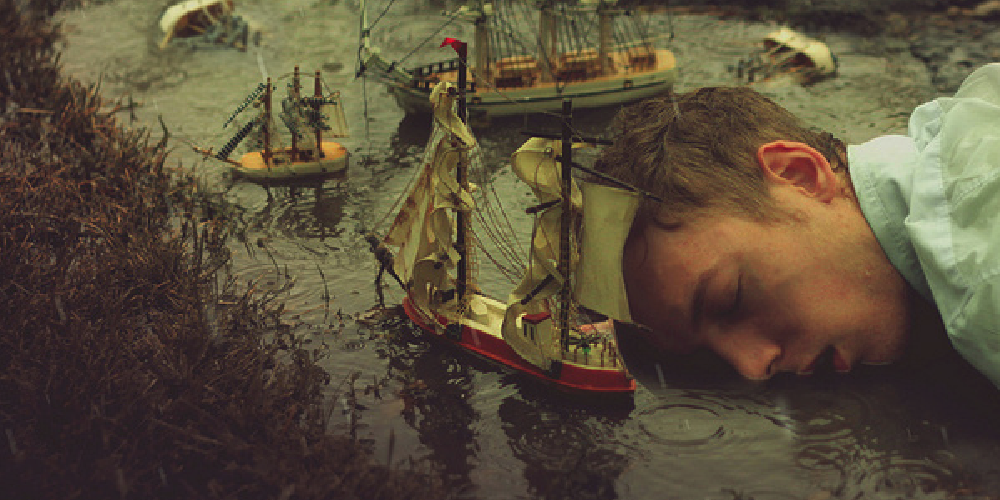 Kyle Thompson’s Self Portraits are Taking the Internet by Storm

After looking at his portfolio, it’s hard to believe that photographer Kyle Thompson is only twenty-one years old. Also hard to believe is the fact that he started taking photographs two years ago at the age of nineteen. His surreal, ephemeral images boast talent well beyond his years, as does his impressive body of work.

Thompson was born in Chicago on January 11th, 1992. His struggle with anxiety prevented him from talking with strangers, but it’s clear that he found a way around it.  He started experimenting with self-portraits, photographing himself in forests and abandoned houses among other settings. His unique images were an Internet sensation–he received more than four million views on Reddit and was even recognized on the street. 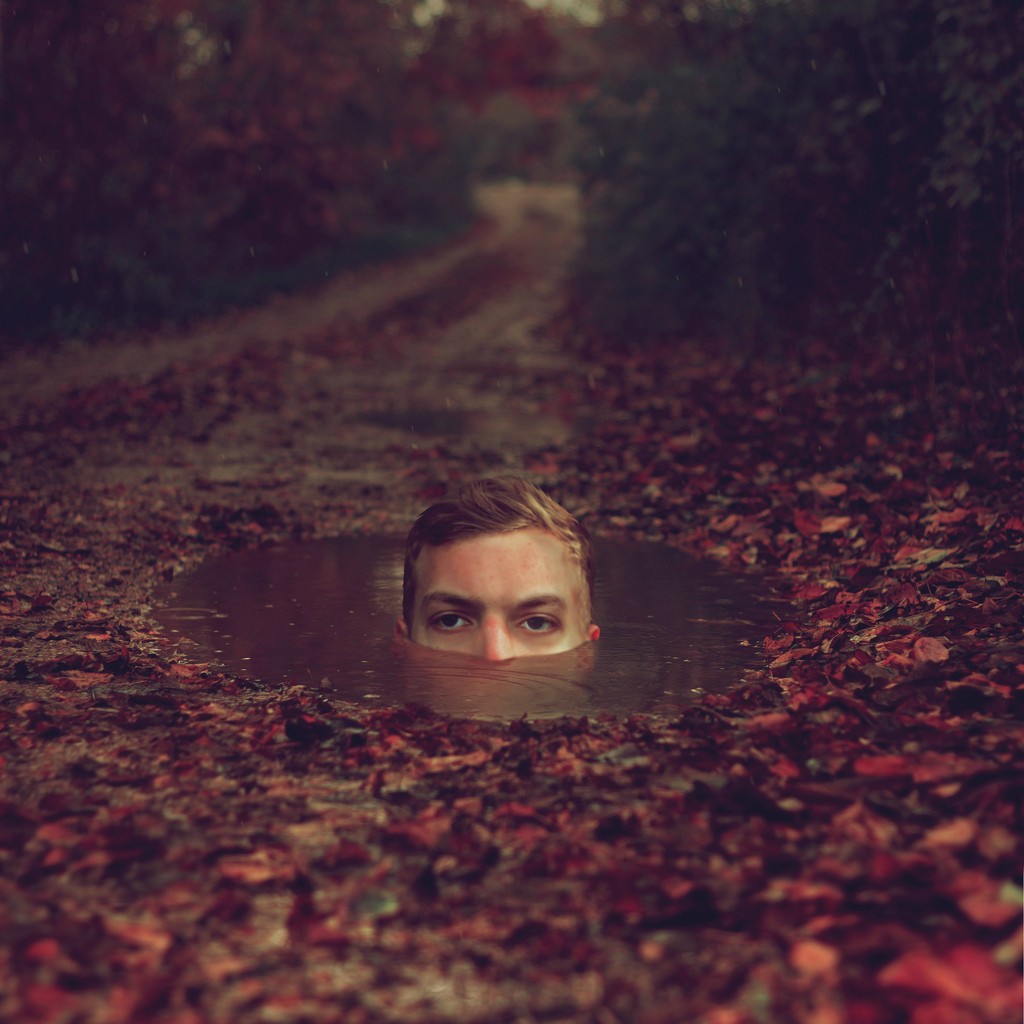 Thompson’s inventive images create narratives. His website explains, “These images show the collapse of narrative, as there is no defined story line with a beginning and end; instead, these images create a loop. This fleeting moment lives on in a constant unchanging state. By diverting the view of the face, the images become more ambiguous, the viewer is no longer able to tie a defined story line to the image.”

This is only the beginning of Thompson’s career as a photographer. That’s right, career. He quit his job as a pizza delivery man to work on his photography full time. We’re definitely glad he did, because for this young, naturally talented photographer, the best is yet to come.

All photographs used with the permission of the photographer.