Clearly, we’ve been very, very good this year, because Santa dropped off an early present in our digital stockings this week. The Morpholio Project announced the launch of Trace 2.0, a revamped version of their app, first released in September 2012, which brings trace paper into the 21st century. 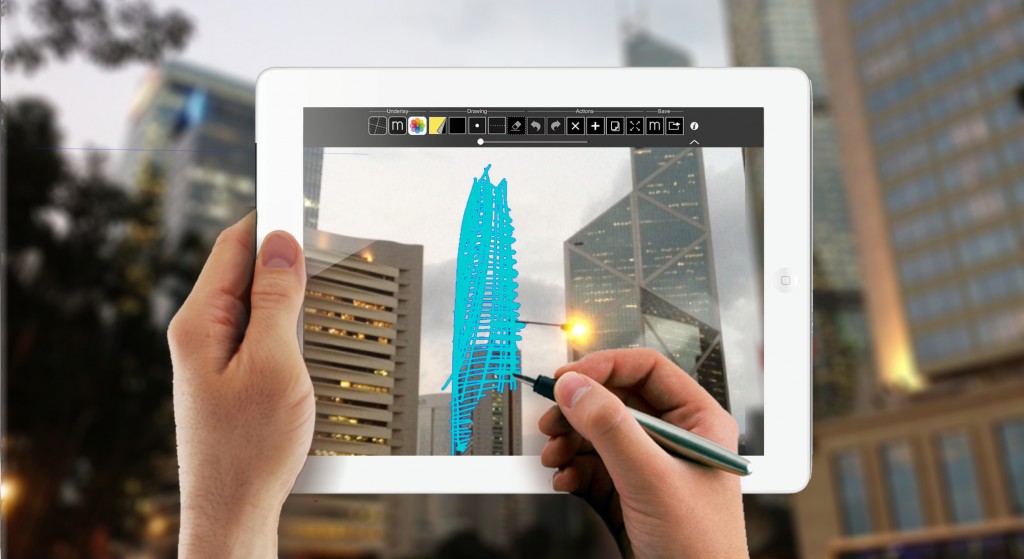 The interactive app makes sketching faster, easier and more intuitive, enabling you to instantly draw on your photos or other imported images, as well as creating original sketches that you can filter—as ink, marker, perforation, or any of the nine other options. Like an Instagram for your drawings, Trace melds the drawing and rendering processes, allowing you to take your sketches to a whole new level. The app also includes a color palette feature, allowing you to draw with pre-assembled, coordinated color sets tailored to your subject matter, and a layers feature that enables you to view your creation at each step of the process and add, edit or remove information as necessary. 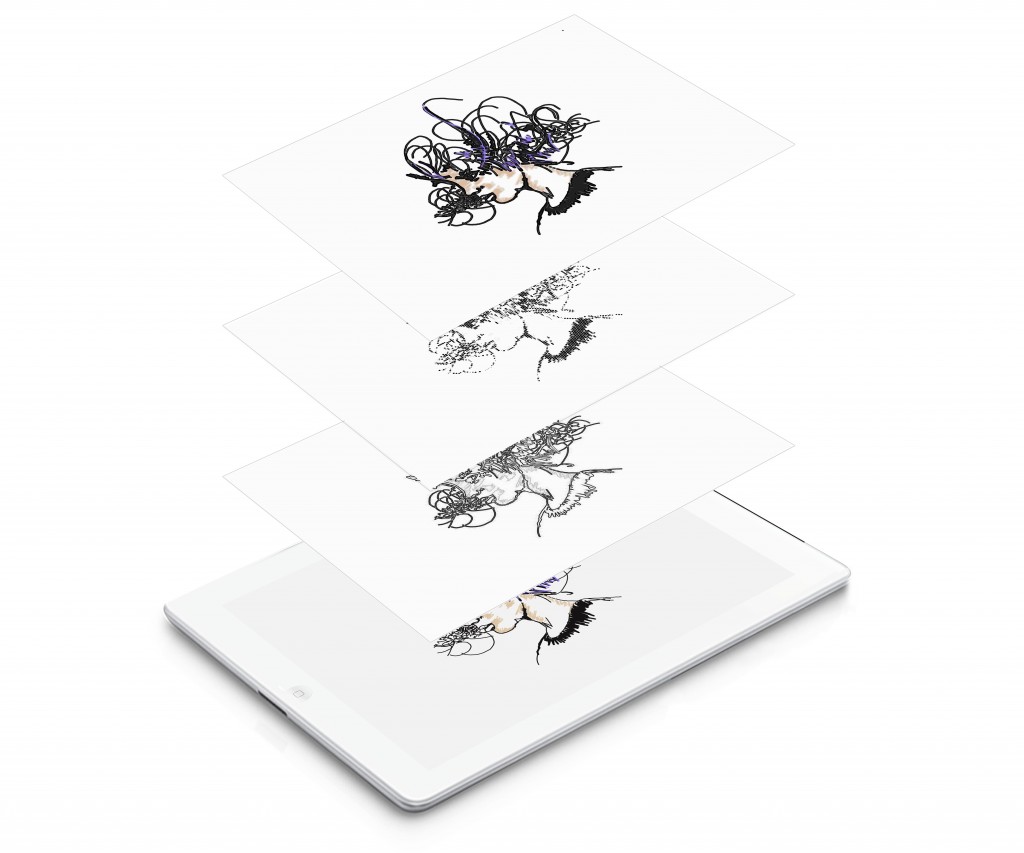 As a photographer, this app can take you back to the days of classic grease pens, whether you’re working with contact sheets, lighting diagrams or post-production comments, or if you just want to add another level to your photographic process. The layers feature in particular allows you to get creative with abandon, letting your imagination run wild without fear of screwing up your product. Co-creator Anna Kenoff says, “The goal of the app was to embrace and enhance the fast paced and messy process of idea building, bringing back hand drawing to a culture no longer beholden to the desktop computer.” Her partner in crime and creation, Mark Collins, elaborates, “Drawing isn’t just drawing anymore—it is discovery. The hybrid of drawing and rendering opens up a vital pathway to inspiration unleashing enormous potential on the image driven world.” 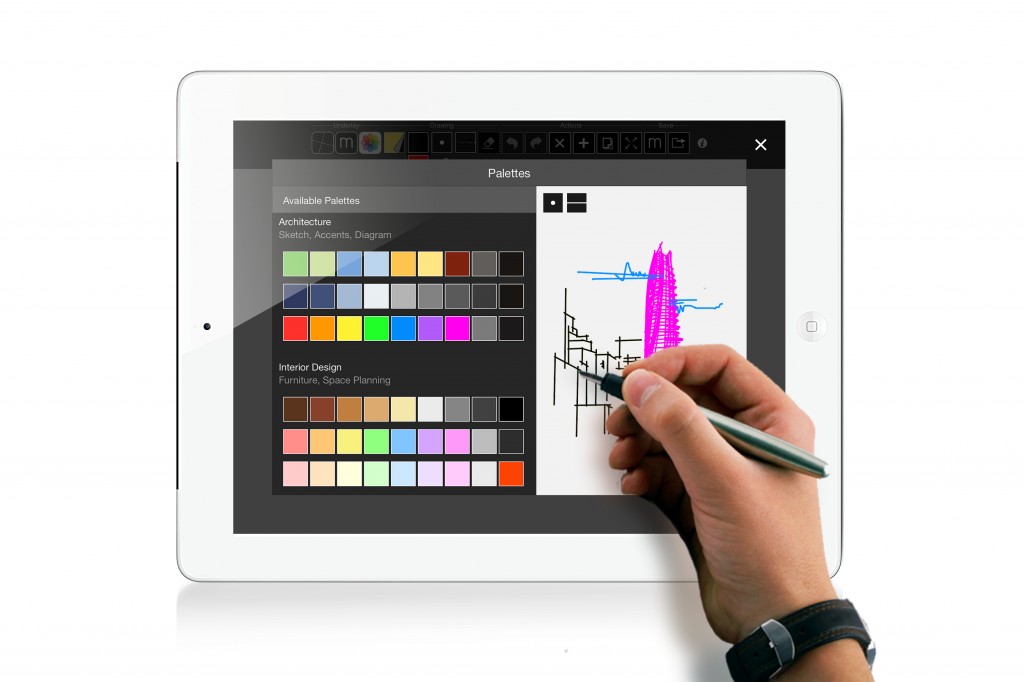 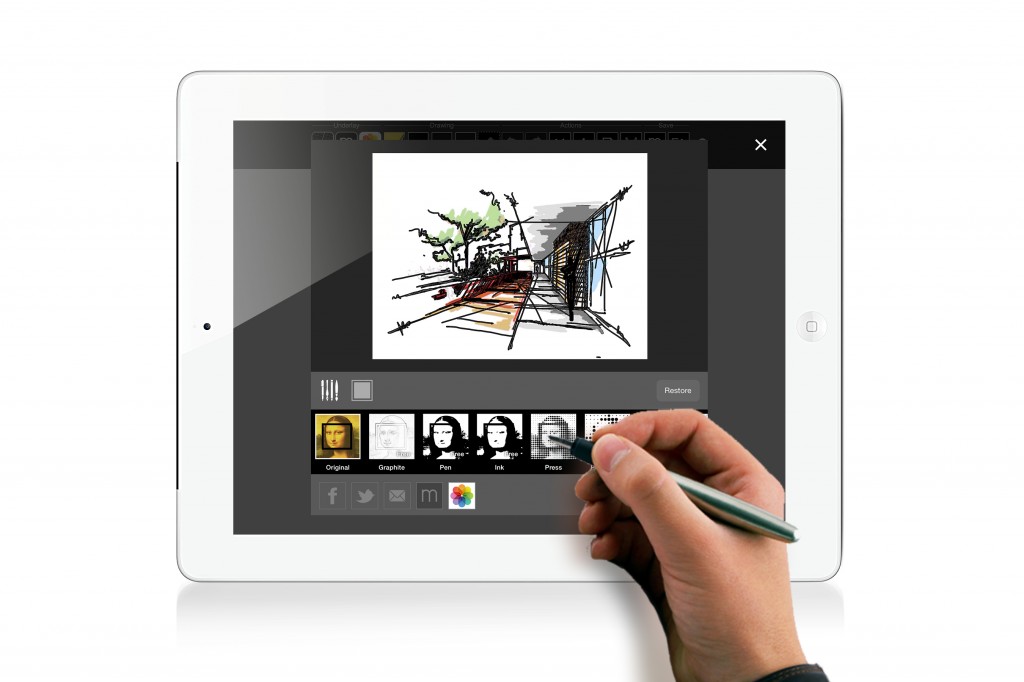 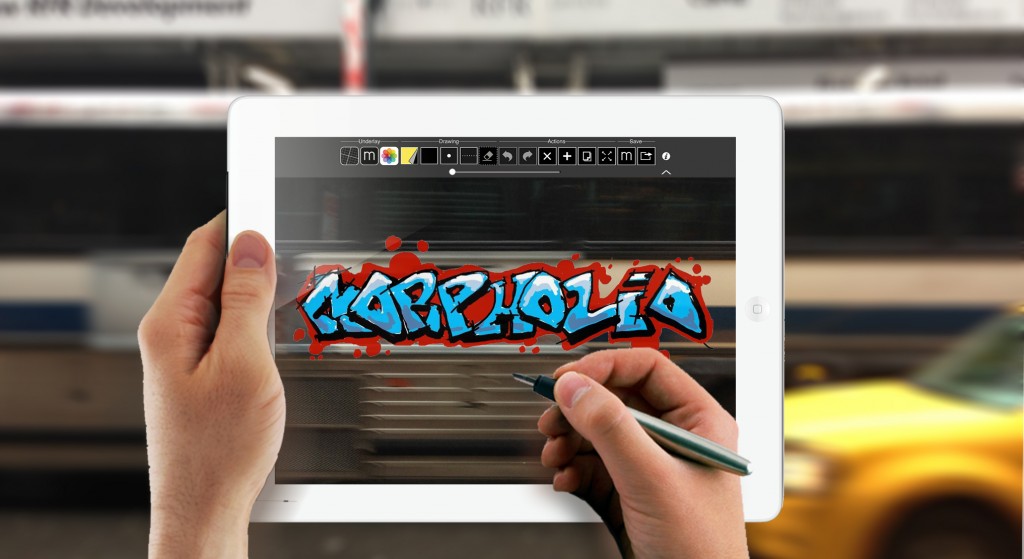 Like the tech-savvy love child of Instagram, Photoshop, and Microsoft Paint, Trace takes drawing to a whole new level, combining the expertise of architects, developers and designers to create a beautiful, simple, intuitive app that both streamlines and enriches the creative process. But don’t just take our word for it: check out the trailer below, showing off just a few of the handy, dandy things Trace 2.0 can do for you.

Trace 2.0 Launch from The Morpholio Project on Vimeo.

Trace 2.0 is currently available for download from the iTunes App Store. A Windows update is coming shortly. 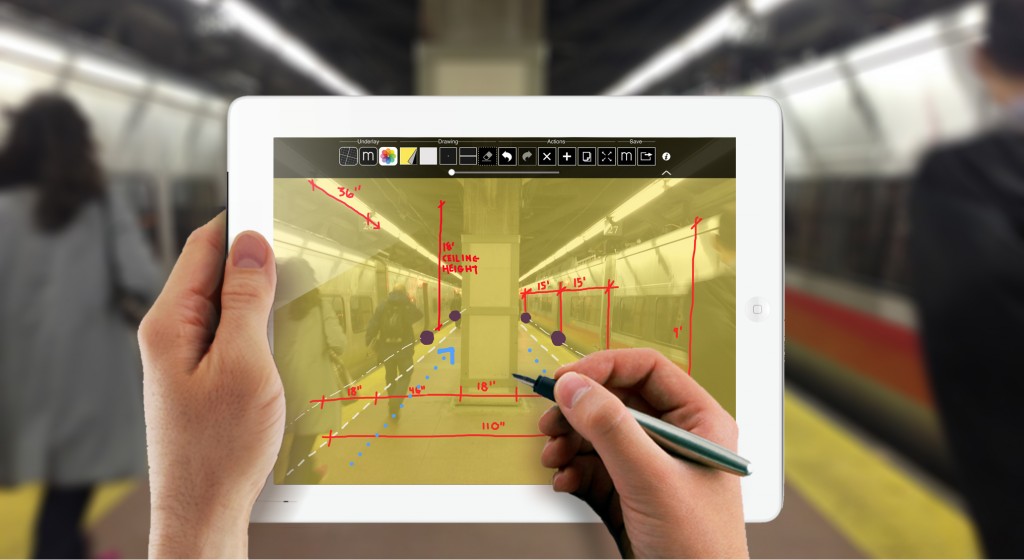 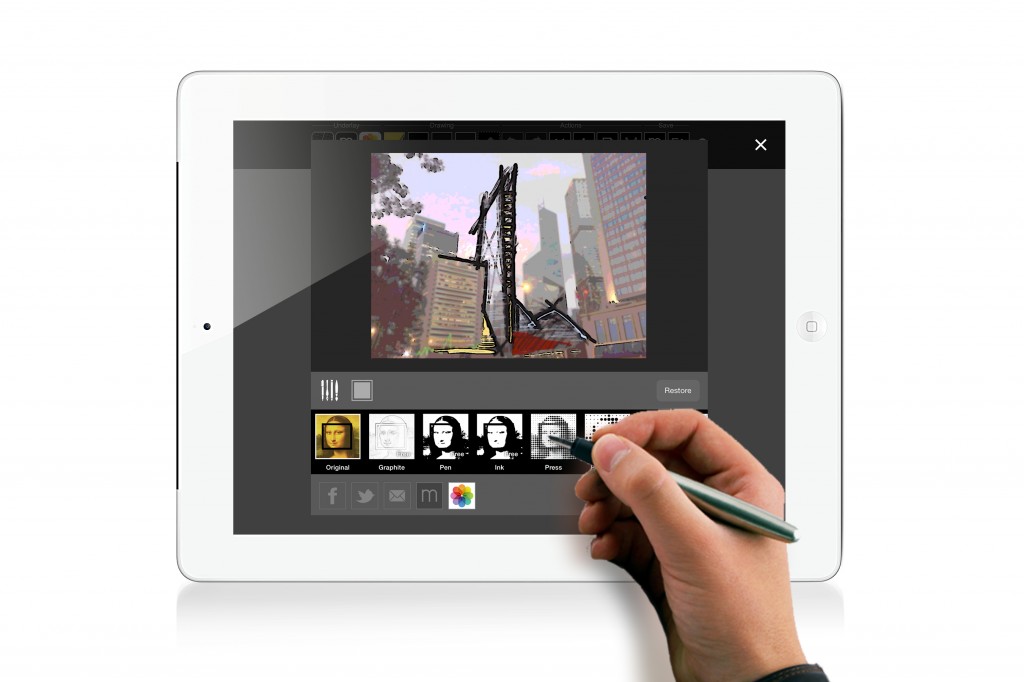