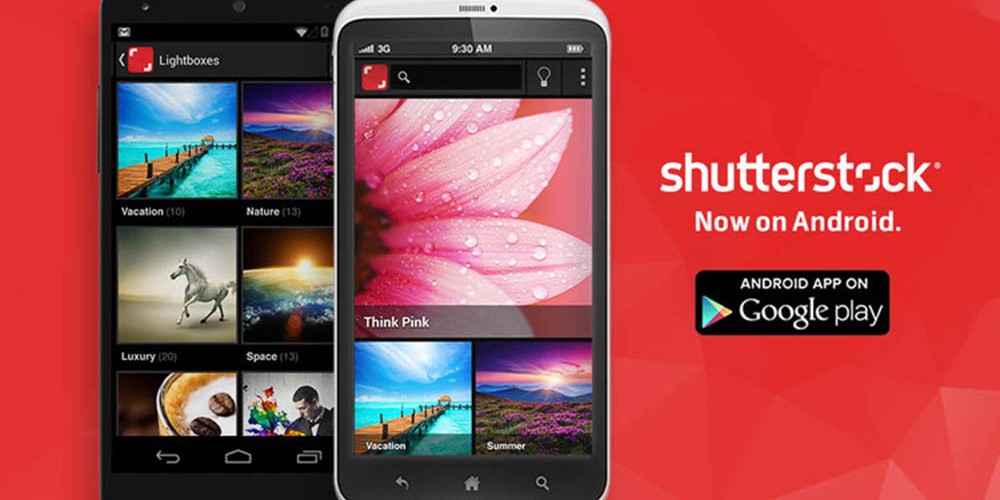 Android users, rejoice! Christmas came early this week as Shutterstock officially launched their first ever Android-compatible app, so Google devotees can quit being jealous of their 650,000 friends who are already taking advantage of the iOS version. 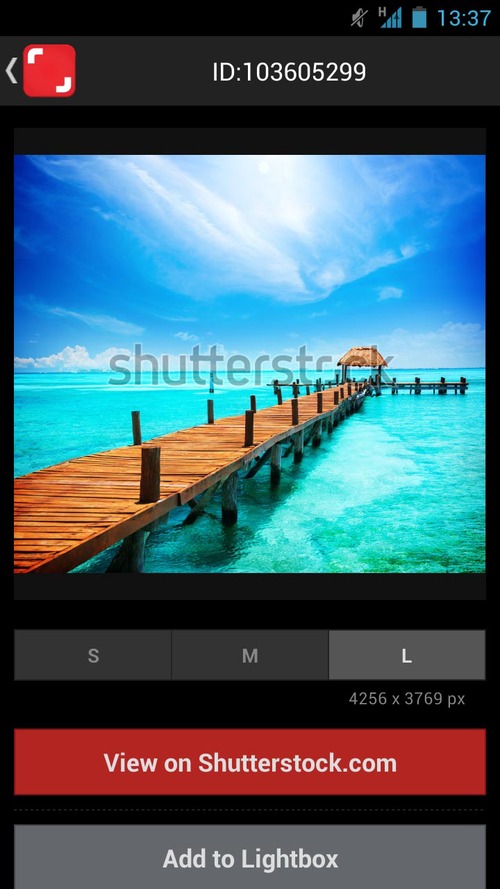 The Shutterstock app is a one stop shop for inspiration, enabling users to easily search through the company’s collection of over 30 million photos and illustrations, adding them to lightboxes for later downloading and easy access (these are a few of our favorite things). iPhone users have already run tens of thousands of searches using their handy-dandy app, so that number is expected to skyrocket with the addition of Android. 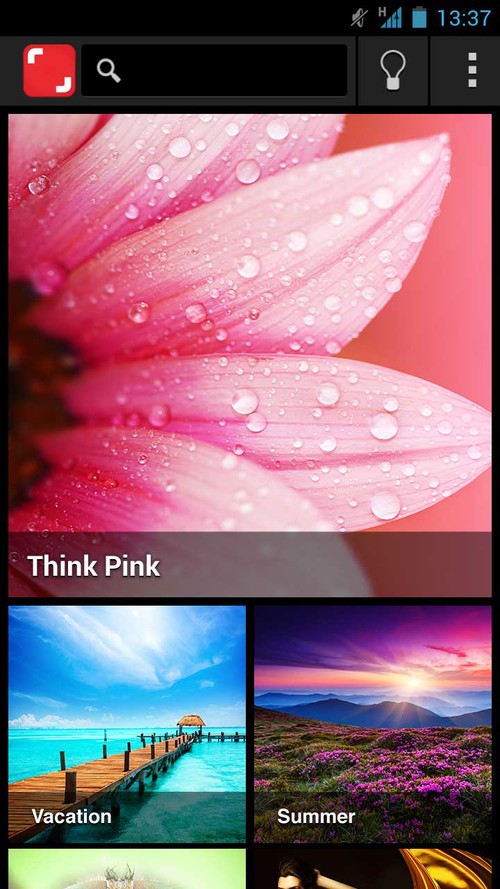 Android users are no stranger to Shutterstock love—the company says they made up almost half of all mobile traffic to the shutterstock.com site last month—so really it was just a matter of time before they got a brand-new shiny app made just for them. And with the low, low price of, well, nothing, this could be the cheapest gift on your wishlist. Available on Google Play.