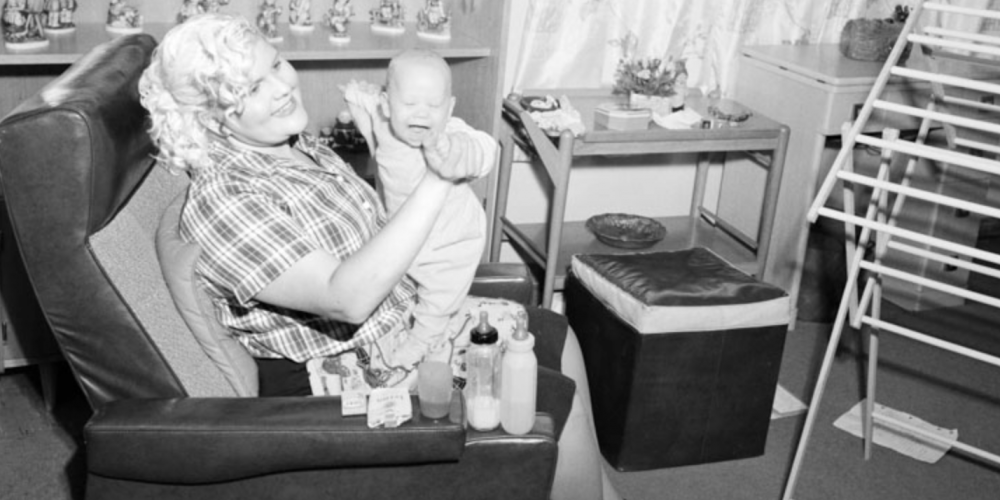 Photographer Jennifer Greenburg has found a way to time-travel with her images.  Okay, she doesn’t really go back in time, but her series, “Revising History” is about as close as it gets. Jennifer inserted herself into vintage images, blending in with the people of that time period and successfully taking over the photograph.  Greenberg says, “I commandeer source material from someone else’s life thus taking over their memories to call my own.”

She calls her work “a performance” and says that her performance creates images that are completely fake.  She effortlessly inserts herself in the images, using gestures in her self-portraits that make it seem as if she was actually there.  “I appropriate the mood and emotions, or lack thereof of each event,” Greenberg states.  “In the decisive moment, I become a musician, a mother, a corpse – even though I am none of those things.” 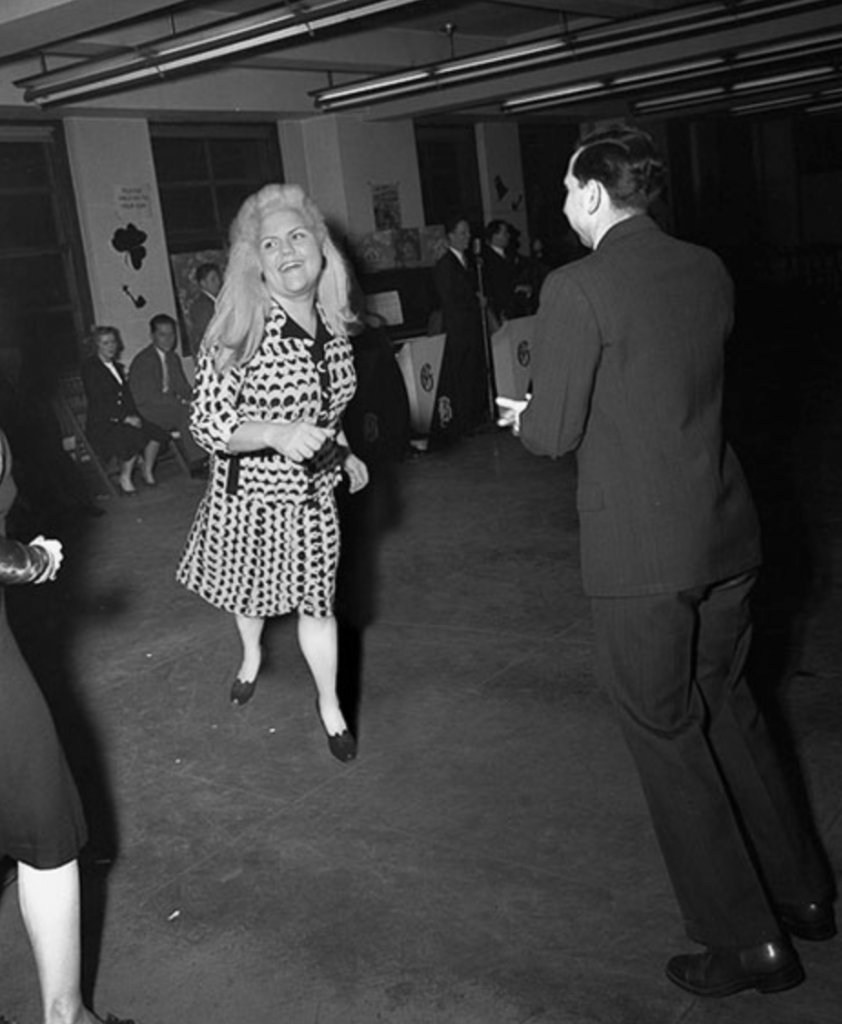 For Jennifer, the point of these images is to show that most snapshots are inherently fake, the moments being captured are often posed or perfected, contrary to reality.  She created this series, inserting herself in photographs as a diver, dancer or mother, to show that all photographs are fantasies in some way, the photographs “replacing our original memories with something photography has sold to us.”  This is the real meaning behind Greenburg’s series, creating fake images that portray fake moments, much like all photographs do.

Jennifer has inserted herself so flawlessly in these images that it’s often hard to believe that she wasn’t actually there. Her clothes, her expression, even her posture fits each moment perfectly.  Though we may never find a way to go back in time, Jennifer has devised her own way of time traveling, doing so effortlessly, making beautiful images in the process.