The images in photographer Scott Irvine’s new book, Polaroid Eroded, were transformed from their original state, a change that Scott had no control over, but instantly loved.  Irvine, who has experience shooting with film as well as digital, tried out a type of Polaroid in the 90’s that produced a negative image as well as a positive image. He mainly worked with the negatives, and stashed the positives in the box which he soon forgot about.  Years later, when Scott went back to his box of positive images, he was shocked by what he found.  The images had transformed from their original state, becoming something entirely different than Irvine had intended. Resource talked to Scott Irvine about his fascinating and beautiful new book, created by scott with a little help from time and chance.

How and when did you get started with photography?

My first camera was a cheap 110 (old point and shoot) my parents gave me. I started taking photos at a young age, twelve or thirteen years old but was always disappointed how they came out – I had this idea in my head of what I wanted to see. Around that same time my friends and I stumbled into old factory buildings where we lived, and I fell in love with the “decasia” of these places.  Very young and not knowing much,  I tried to capture their beauty through photography. The photos were still not how I saw them in my mind , that’s when I was introduced to a darkroom in high school and I became fascinated with the processing of film. It was the beginning of finding my own artistic vision. 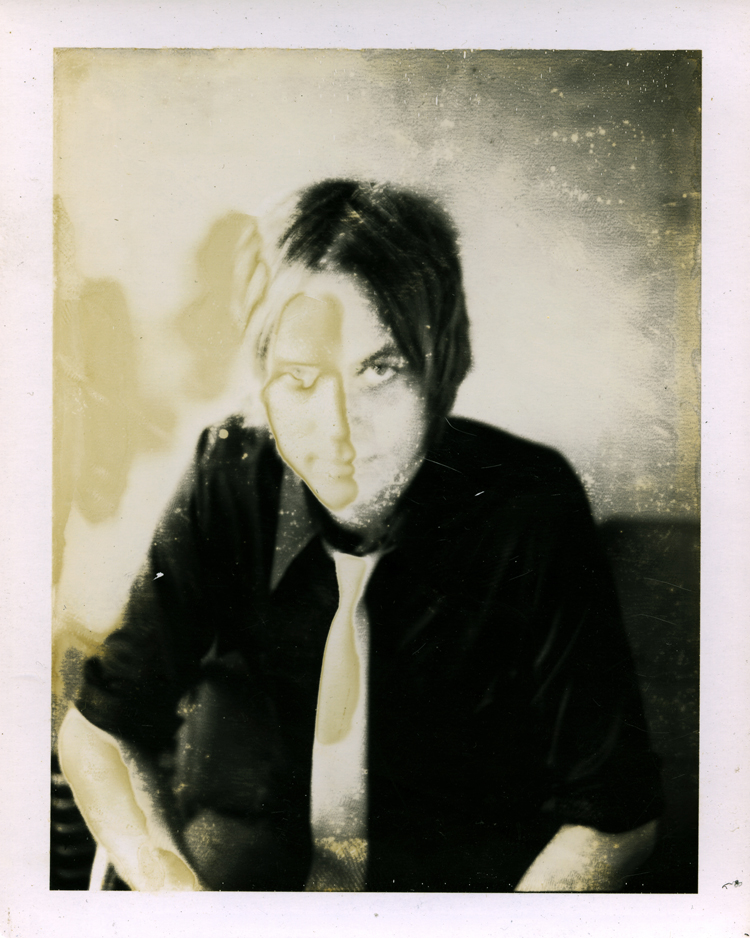 Do you prefer shooting with film or digital? Why?

I learned photography using film,  and the process just made sense to me.  I enjoy the hands-on process from loading the film all the way through to toning the final prints.  I also enjoy the “accidents” that film can produce that are out of your control.  Especially when working with holga cameras  and polaroid film.

Why do you think you’re drawn to the use of sepia tone and the use of dark images?

In my photography,  the use of sepia and darker imagery refers to ideas of times past and a romantic mystery within the images.  I think these things force the viewer to come up with their own ideas and narritives about the photograph.  I like the idea of not knowing the entire story. 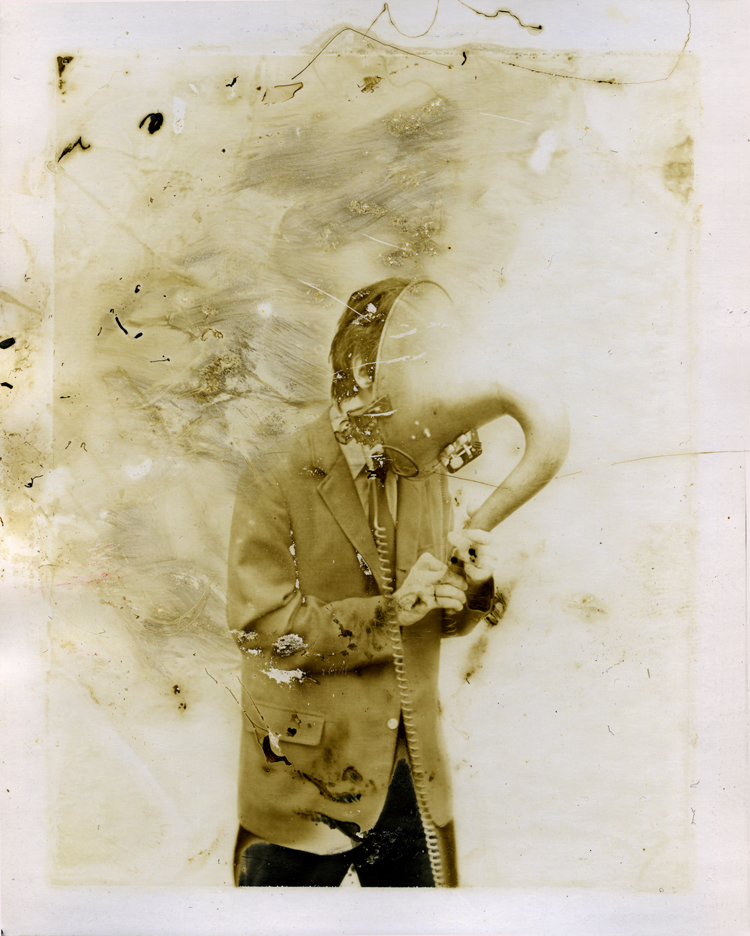 It seems as though you enjoy manipulating your images a bit, why do you like doing this? What do you think your darkroom manipulations add to your images?

Yes,  I do enjoy manipulating images in the darkroom.  It’s fun to try different techniques and see where it takes the photograph.  I feel certain images lend themselves to different kinds of manipulations,  it becomes a kind of marriage of image and technique.  I like to enhance the mood  and textures.  The polaroid 665 negatives were always fun to manipulate and work with in the darkroom.

Can you tell us a little bit about Polaroid 665 and when you discovered it?

I discovered the type 665,  type 55 and type 85 polaroid in the late 1990’s.  These gave you both a positive and a negative.  I was experimenting a lot with different films, papers and photo chemistries around this time.  When I started using the polaroid films,  I fell in love with the instant image,   and then also having a negative to play with in the darkroom later on.  Sadly,  in the early 2000’s,  polaroid slowly discontinued all this type of polaroid film. 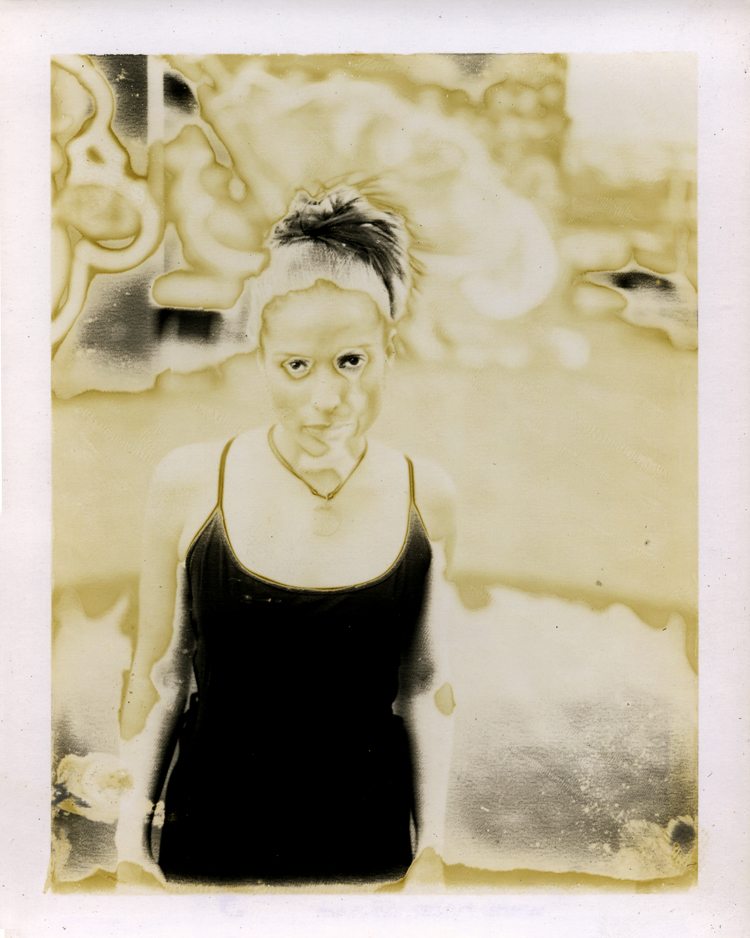 Once you went into your boxes containing the positives of your Polaroid 665 photos what was your first thought? Were you shocked by how time had affected these images?

Yes,  I hadn’t looked through these polaroid positives for a bunch of years.  They were mostly tucked away,  as I really used the negative side to make prints.  With Polaroid discontinuing this film,  I had moved on to other processes.  When I was reorganizing my darkroom lately,  I started looking through these positives,  and was really surprised at how they had begun to fade,  change,  erode,  and take on a new feel.

Was it hard to narrow the images down to 100?

Absolutly!  There were a lot of polaroids,  probably at least 1000.  They were all in different stages of decay and neglect.  I just started going through them,  and picking out the ones that had really changed into a different idea. 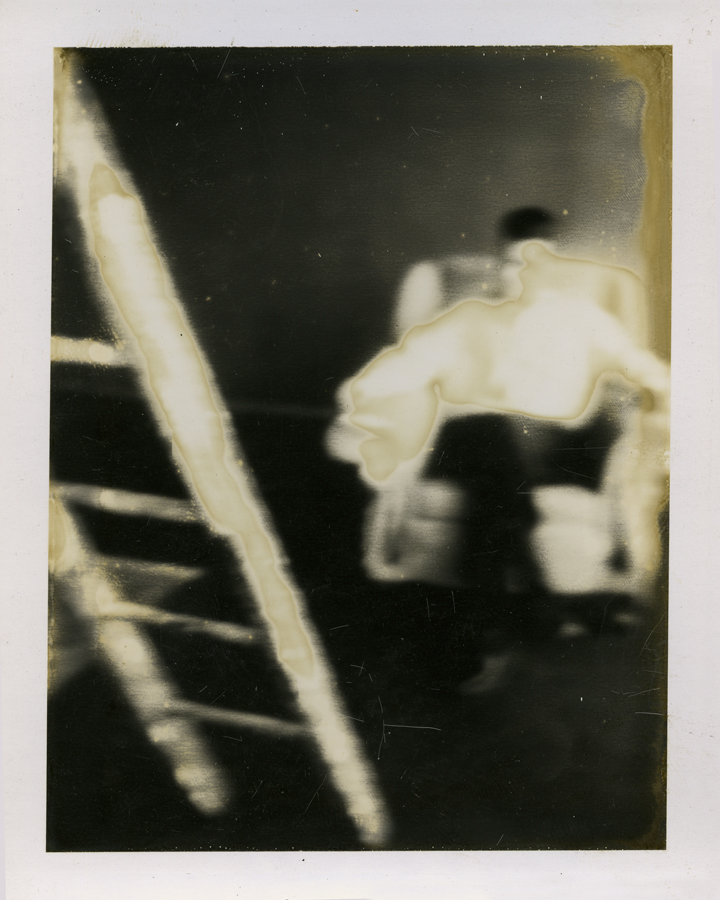 Was it hard to pick 100 images that went together cohesively, or was the task easy considering they all have a similar eroded look?

Once I had done a big edit,  the 100 chosen fell together pretty easily.  Whenever I do an edit and layout for any book,  I like to work really fast and try not to think about it all too much.  I trust my initial gut feeling about it all,  and how it connects. I did go back in and make a few changes,  but it felt like it came together very naturally.

What is it that you like about these images; does it have something to do with the fact that the erosion is out of your control?

I love the fact that time and chemistry were taking the image over and making it something else.  The transformation further and further away from the original image are sometimes subtle,  sometimes extreme, sometimes beautiful, sometimes ugly,  but always uncontrollable. 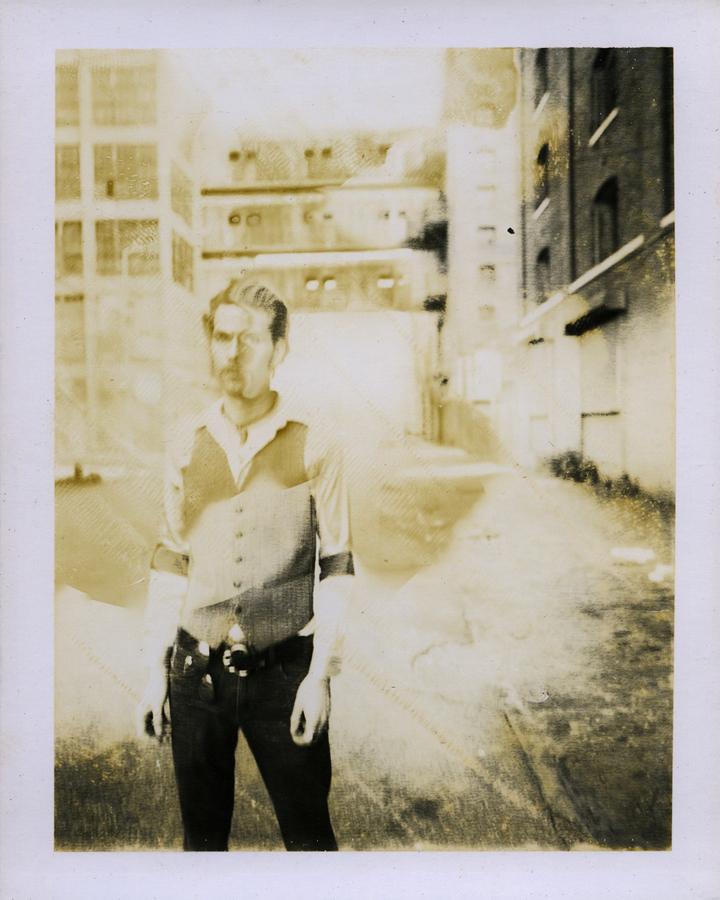 Do you have a favorite eroded Polaroid from your book that completely shocked you (in a good way) when you discovered it in those boxes?

No,  I don’t really have a favorite – I really enjoy them as a series. I feel like they are stronger together as a group than as individual images.   I do enjoy the portraits,  and how the chemistry has reacted with the images.

Your book seems to speak to the way things decay over time, is that the overall message you hope to convey with this book or is it something else?

I think this book deals with the fact that things in life will change.  It’s interesting to embrace these changes instead of fighting them.  It’s also about the idea of not needing to control everything all the time.  Sometime it’s interesting to let things take their own course, and realizing that nothing lasts forever. 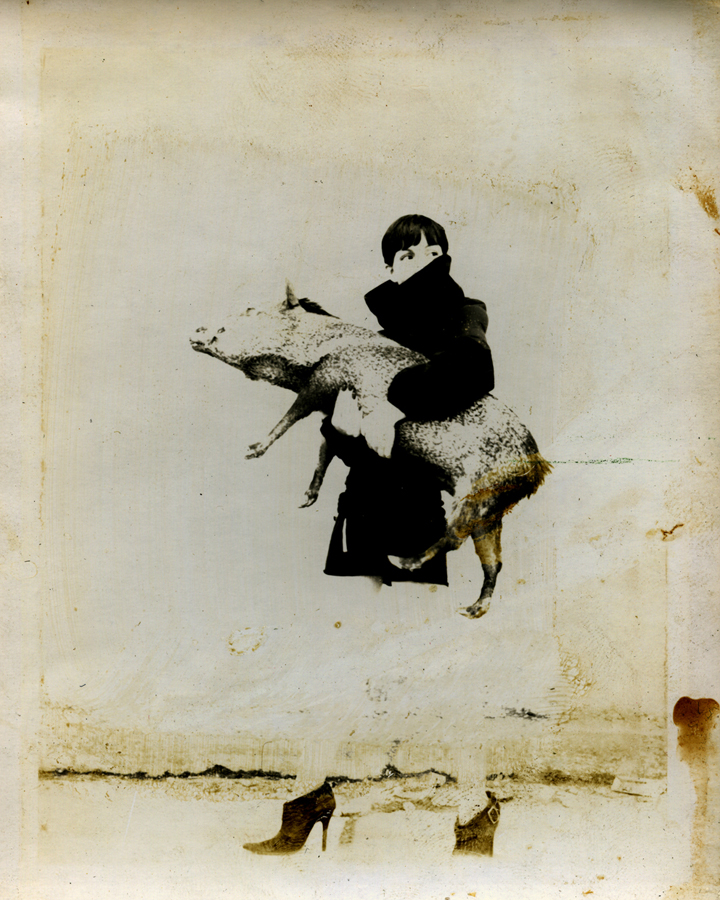 What’s in the future for you as a photographer?

I am excited about a new body of work that I’m developing that blends elements of digital photography and traditional analog together.  Digital photography is a relitively new idea for me,  and I am intrigued to bring the digital into the darkroom environment in new and unexpected ways! 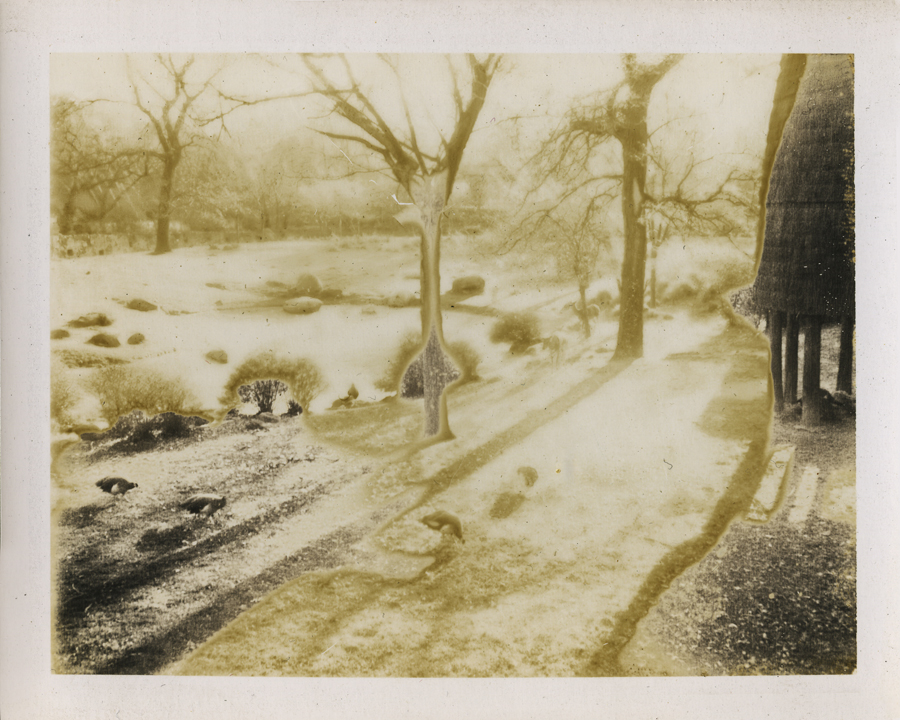