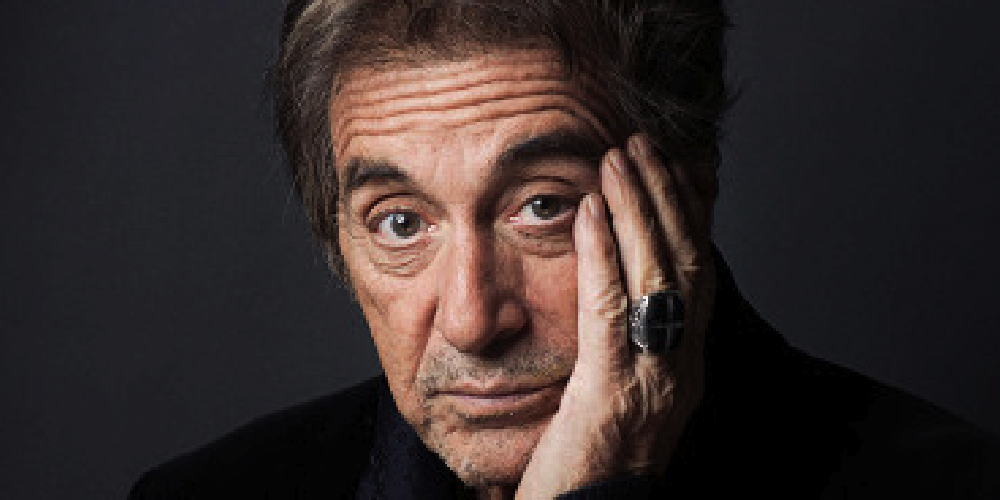 Victoria Will and her Three Minutes to Photograph Al Pacino

There’s not a lot that can be finished in three minutes.  You can brush your teeth, tie your shoes, maybe even toast some bread, but photograph Al Pacino in three minuets? It doesn’t seem possible.

Photographer Victoria Will did just that. The celebrity photographer had only three minutes to get a shot of Al Pacino – no second chances – and she nailed it. Not only did she have to shoot an acting legend in only 180 seconds, she was never told any of the details. ‘They don’t tell me what kind of room we’ll shoot in, what clothes the subject will wear or how much time we’ll have.  Well, they say ten minutes.  They always say ten minutes. But you never get it. It’s like a final exam every single time.”

Her trick was to show up early, hours before she had to be there, to check out the location.  The Al Pacino shoot ended up being in  an ornate penthouse in a luxurious hotel. “This was a bit of a problem,” Will said. “I wasn’t shooting Louis XIV. I was shooting Al Pacino. You don’t put Al Pacino against a floral fabric.” 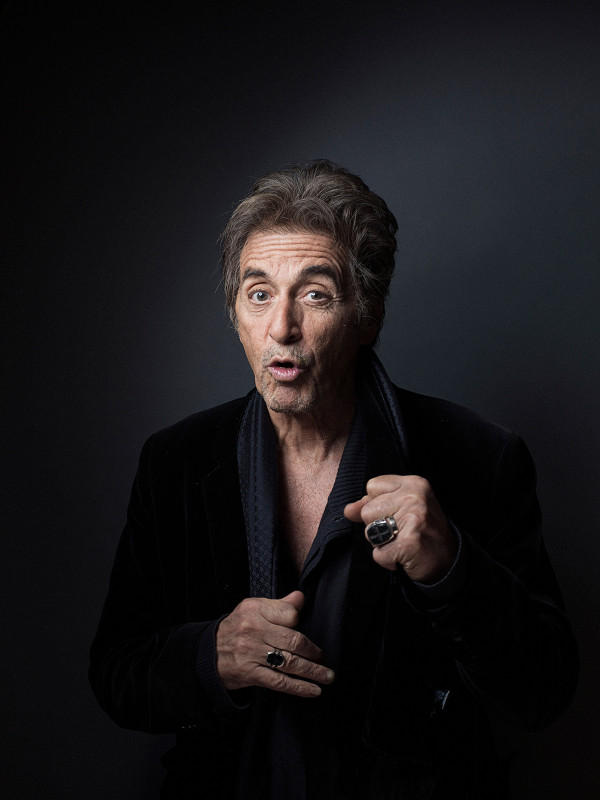 She quickly removed any unwanted furniture or fabrics, putting up a seamless black backdrop. Next, she unpacked her two D1 monolights, and mounted a gridded Softlight Relector White, and a gridded Softbox RFi 1×4 on both.

Commenting on the DI, Victoria said, it’s “just perfect for me.  First of all, it’s portable and light. I’m not a big guy. I need a compact kit that I can carry on my own.” She also enjoys how straightforward and intuitive it is, saying that “it feels almost like an extension of my arm.” The Air Remote is another positive for the D1 because it gets rid of tangled cords piling up on the floor, while also allowing her to build different sets on the same location and switch between these sets with the press of a button.

Back to Al Pacino – once he got there, Victoria could tell that he wasn’t in the mood to be photographed.  Sensing his thin patience, Will told him “that if he would just give me three minutes of his undivided attention, that would be it.” That got Pachino’s attention right away.  After only three minutes of shooting, Victoria was finished.