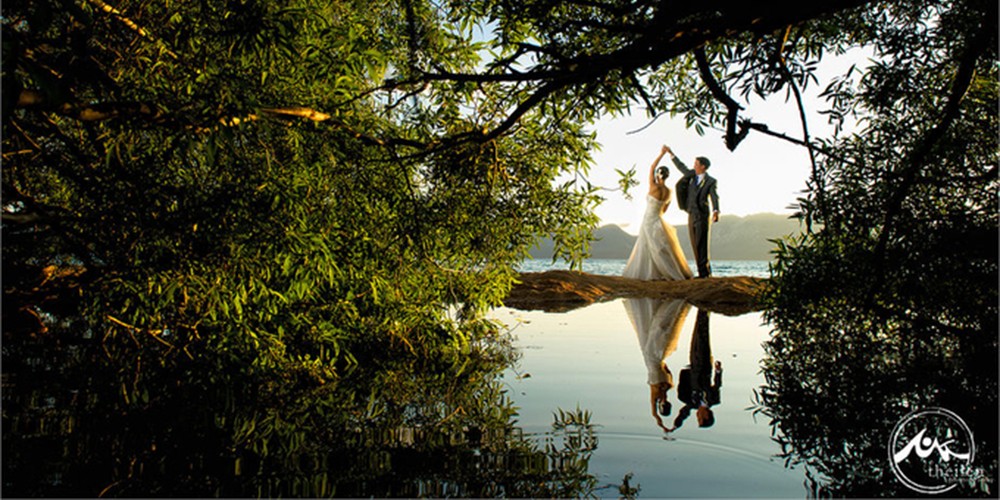 A few years ago, Australian photographer Chris Fawkes started a group, Facebook Wedding Photographers. He was hoping to create a forum for support and critique, sharing resources among photographers both in his native Australia and perhaps the United States. What he never anticipated was the sheer scale of the thing: as of today, the group has reached 13,230 members and counting, from every conceivable corner of the globe.

Over the past eight months, Fawkes and photography guru (and good friend of Resource) Skip Cohen have worked hard to grow the group and create a safe space for professionals to give feedback on each other’s work and ask questions when they find themselves stumped about a particular technique or shoot. A few months ago, they took it one step further, launching their first ever photo contest through ViewBug, and with the help of  Venice Album, SmugMug and Photodex. Judges Justin and Mary Marantz chose from a huge array of entries, narrowing it down to Lake Tahoe-based shooter Matt Theilen, whose winning shot, announced last week, will be published in an upcoming issue of Resource. They also awarded a Runner-Up prize to Austrian shooter Alexander Gliederer, and voters in a public forum got to choose a People’s Choice winner, Australian John Tsatalios. 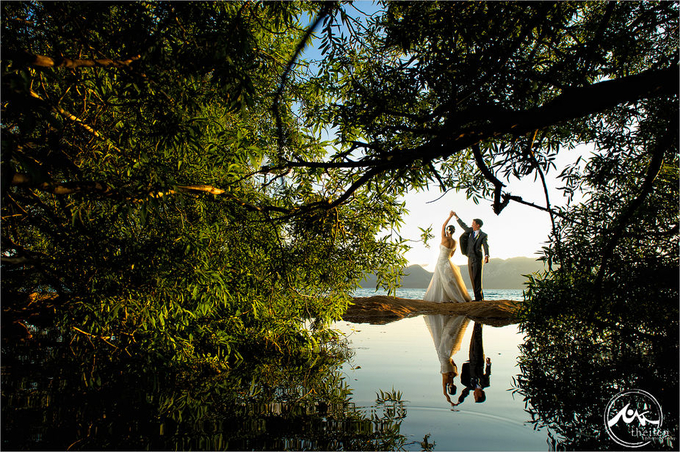 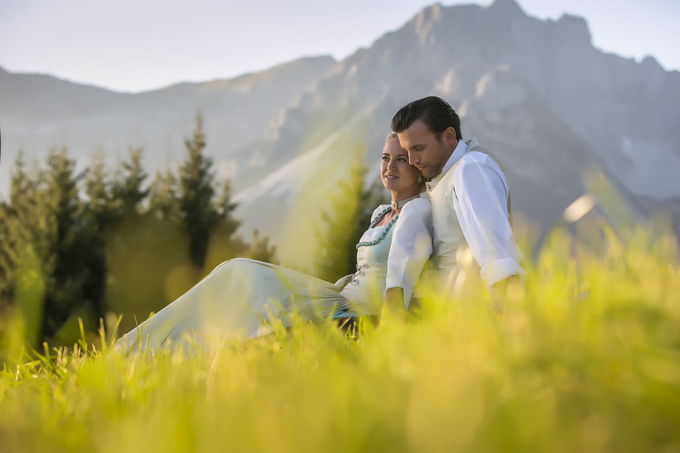 We chatted with Skip and Christ this week about what Facebook means for photographers, and how to capture the magic of that very special day in someone’s life.

Skip, you’ve done a lot of work in marketing and photography education. What do you think photographers have to gain from social networking, and in particular from a group like this?

SC: Having a solid network helps you raise the bar on everything you do. This group has been doing a pretty remarkable job of sharing ideas and techniques and helping each other when they’re in a bind or have a technical question that’s over their head. A strong forum like this becomes a resource center giving each member the ability to read and contribute what he or she wants. In the long run they’re created their own customized forum.

You recently boosted membership to 13,230 wedding photographers around the world. With the new members, and with the contest submissions, what common threads did you see in wedding photography across cultures and nationalities?

SC: Great photography and technique is universally respected and sought after. It’s still about capturing great expressions and telling the story even though the customs from country to country might change the way the story is being told.

CF: I agree with Skip. Weddings are still a human story and as such great image making that captures the emotion and connection is a universal language.

Chris, when you first launched Facebook Wedding Photographers, did you ever envision it reaching this scale? What has been the most surprising thing about this project for you?

CF: I signed onto Facebook in 2008 and my first thought was that Facebook itself had huge potential for reaching a lot of people. I quickly started several wedding photography groups including one for each of the major cities in Australia and the U.S.A as well. None of the others took off but Facebook Wedding Photographers grew to 300 within a few weeks. I thought it might peak at around 500 over the next couple of years.

We had reached close to 3,000 by 2009, and there was certainly group interaction but not like now. I originally thought we could have a place to network and for brides to find photographers. It was early in 2013 when I asked Skip if he would be interested in coming on board as admin on the basis of all the help and assistance he had been providing to members. He suggested we aim specifically to be a networking group.

Perhaps that should have been obvious to me earlier on, but as soon as we did that we made it a closed group and participation escalated as members felt safer sharing, critiquing and being critiqued without fear of looking like a novice in front of their friends and clients. Of course membership has shot through the roof since. This has been one of the big surprises.

The other big surprise is how much I have learned from other members. I shot my first wedding in 1983 and first paid wedding in 1988, and yet as a result of the direct critique of images I have posted I am a stronger shooter now than I was even a year ago. If you had asked me in 2008 I would have considered myself teachable, but figured I had been around the block enough to know how it all works.

What do you think makes a great wedding photograph really work?

SC: Expression trumps perfection every time, but photographers still have to pay attention to the technique…and great expressions come out of the trust built between the photographer and the client. Plus, today photographers have more creative tools at their fingertips than at any time in the history of photography, and it’s wonderful to see what they’re doing with it.

CF: Emotional power comes first from content then from light, composition and technique. As long as those latter things are not screaming for individual attention, they can raise a very good image to a great one.

Via Skip Cohen University. All images used with permission.