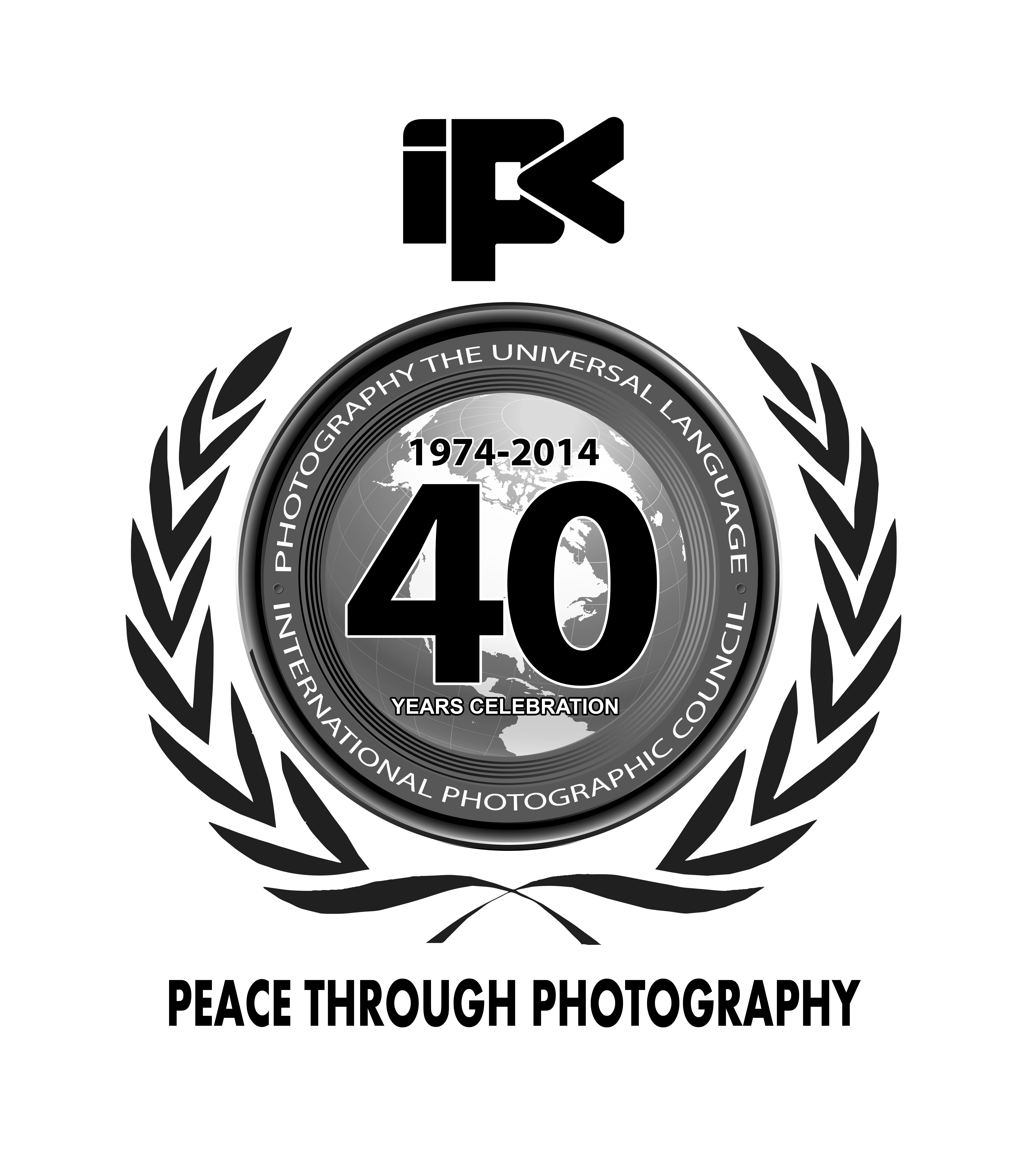 LAS VEGAS, NEVADA, January 7, 2014 – The International Photographic Council (IPC), the New York-based nonprofit organization dedicated to increasing worldwide recognition of photography as a universal means of communication, is celebrating its 40th anniversary this year. To help launch a year-long celebration, IPC unveiled a new commemorative logo which reflects its history and core mission. The logo, designed by Kathy Magrane and Muzammil I. Sidiqqui, combines elements of IPC’s traditional logo with 40th anniversary graphics.

Here is the full logo: 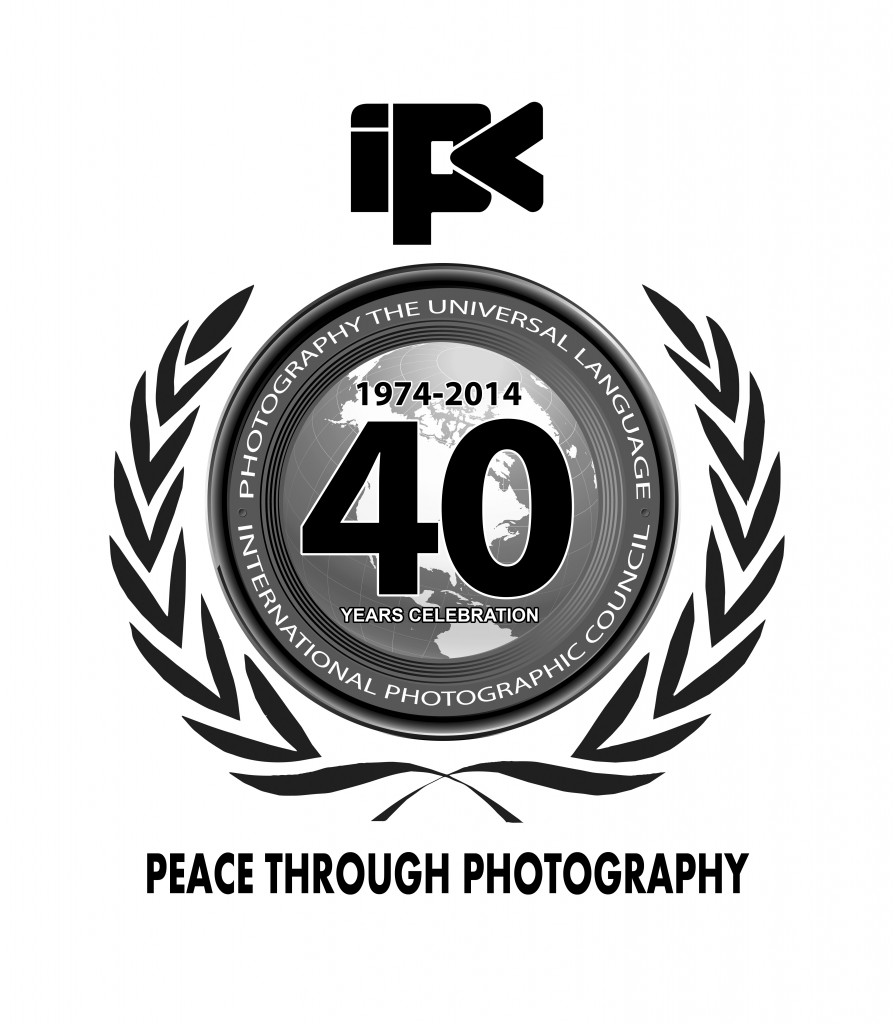 Since it was founded in 1974, the non-governmental organization of the United Nations, with an international membership representing every major photo industry sector, has supported initiatives that embrace the motto “Peace Through Understanding, Understanding Through Photography, the Universal Language.”

From its early achievement in getting a commemorative stamp issued by the U.S. Postal Service to honor photography, the IPC has driven and implemented major initiatives in support of the photo-imaging industry. In 2012, IPC presented a United Nations Photo Exhibit at Photokina in Cologne, Germany. The “United Nations: Decades of Achievement” exhibition ran throughout the convention and continues as an international traveling exhibit. IPC also offers scholarships to outstanding photoimaging students: the Ira Seebacher Scholarship Award for American school students who excel in the study of photography; the Kunio Yatomi Scholarship for graduate students in Japan who achieve excellence in their photoimaging major; and the Sophie Smoliar Scholarship for outstanding European students in photographic classes.

“This year, our Annual Leadership Award Luncheon at the United Nations will be a very special occasion,” says IPC President James Chung. “In addition to celebrating the achievements of our professional photographer honorees, we will celebrate our 40th anniversary, along with the 175th anniversary of photography in 2014 — a year filled with key industry milestones.”

Throughout 2014, IPC will be posting anniversary-related stories and images on its website and social media. Watch for testimonials and anecdotes from Leadership Award honorees, photographs and IPC historical trivia, on the IPC website www.ipc-un-ngo.org.