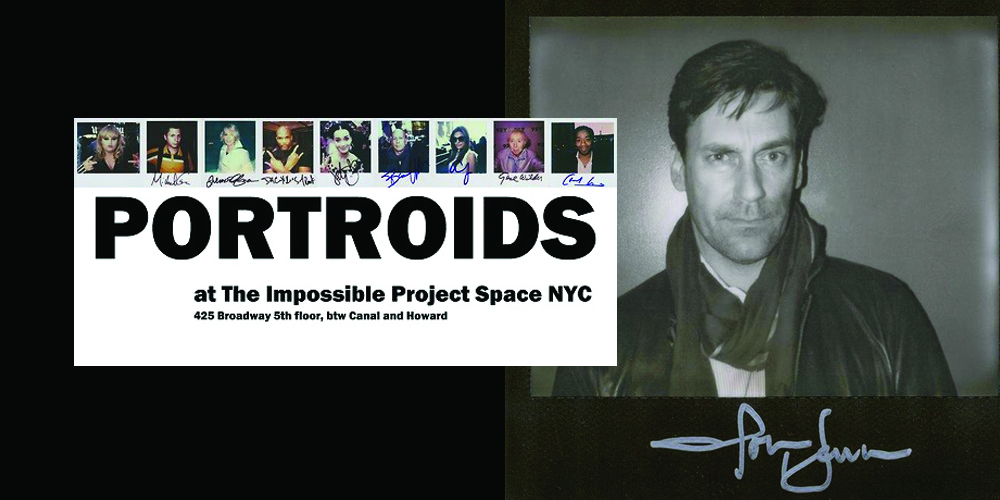 There is something simply so authentic and captivating about polaroid photos. The fact that they materialize moments after the capture, with no edits and second guesses, makes the photo as real and raw as they come.

Rick DeMint’s collection of polaroids takes it one step further. They are signed on the spot, the mark of the subject around the point in time the shot was taken. The faces are those of DeMint’s own relationships in life as well as the connections he has made over time with the well-known. 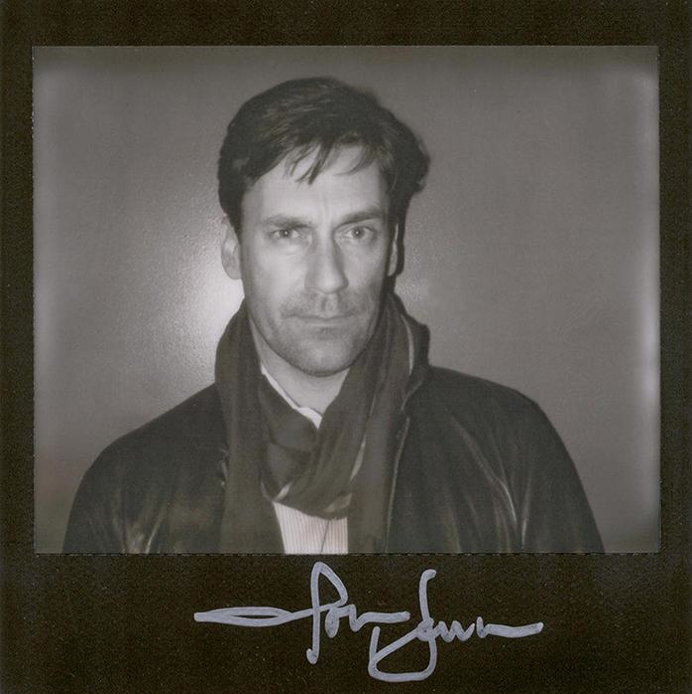 The journey behind this decade-long project has taken him on adventures and encounters, and he is sharing all of that with anyone who wants to see. Experience the polaroid phenomenon as DeMint displays the accumulation of these portraits at the Impossible Project Space (425 Broadway, 5th Floor, New York, NY 10013) this Thursday, January 16th from 6 – 9 PM.

Over the years, DeMint has utilized no other product than Impossible films, who offers a wide array of Polaroid-format instant film, refurbished Polaroid cameras, and an own-designed range of analog instant cameras. 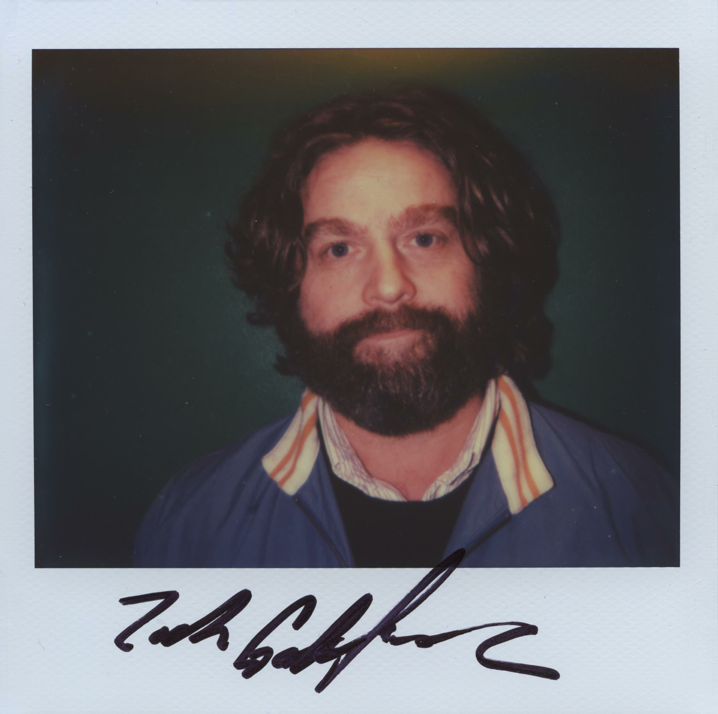 Viewing the compilation creates numerous instances of eye contact and coaxes some recurring questions. What conversation were they having just before the photo was snapped? At which point of the subject’s life are we looking at? Does the expression betray any hints of the relationship between the subject and the person behind the camera?

RSVP here and experience the phenomenon of the polaroid portrait collection for yourself.