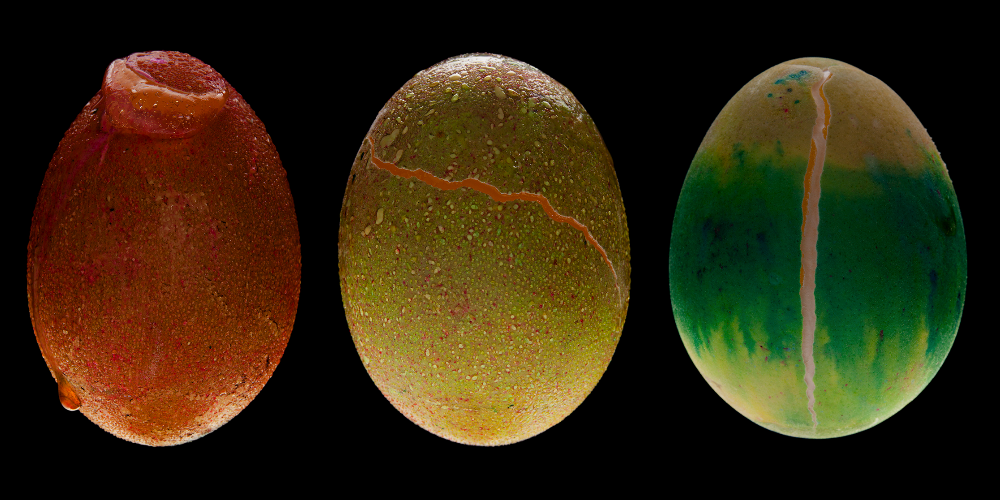 “Our Universe” by Eric Martin

New York Photographer Eric Martin’s Our Universe series is unlike anything he’s done before, and certainly unlike anything we’ve ever seen before. Martin described shooting Our Universe as a “zen experience,” something much different from the collaborative efforts of working with models. The shoot was collaborative in a different way though; once painted, the eggs used in the series cracked and sweat in unique patterns, something Martin had no control over. The Brooklyn-based photographer talked to Resource in this exclusive interview, telling us all about how he created and shot this awe inspiring series. View Eric’s website here: ericmartinphoto.com

When and how did you get started with photography?

Photography for me started in earnest through a series of events and introductions in Minneapolis that simply changed the course of my life. Following the urging and support of some amazing and infinitely talented friends, I left for New York. Wanting to spend a season in Miami Beach first, I found myself working at a very busy and high end production company, Big Time Productions, where I stayed for a few years, responsible for all of the clients’ production and equipment needs. Surrounded by icons in the industry and gaining the necessary understanding of the greater machine, I found it a natural fit and an amazing education, reinforcing my interest and respect for commercial photography and the art form as a whole. 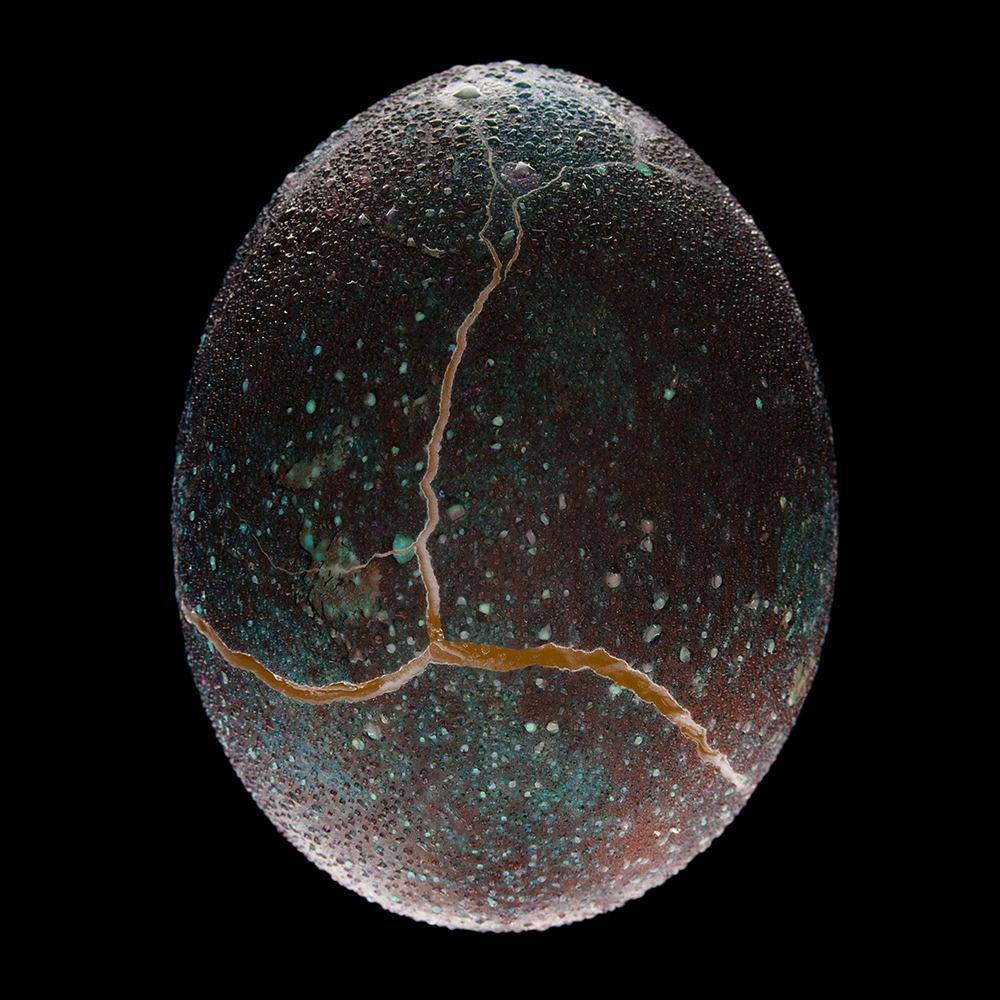 For the most part it seems as though you shoot portraits; Our Universe is so different from your usual work, what inspired you to create this series?

Our Universe was certainly something new for me as it’s rare that I work on such a small scale or without a creative team at my side. More unusual for me was having the opportunity to work patiently. So often when working either in fashion or portraiture, time and timing is a driving force, playing a decisive roll in the final story or image. While that is a welcome element of collaborative efforts, photographing this series was a far more zen experience and one which afforded me the space to study and observe. I wanted to shape light that would have the illusion of being a distant and undefinable source, hoping to reinforce a sense of planetary lighting. Beyond some unexplainable sketches I made in a book one night years ago of shell-less eggs, I think ultimately it was this lighting challenge that drove the project initially. However, the quiet reflection and the subjects’ transformations quickly took hold of my curiosity and imagination. 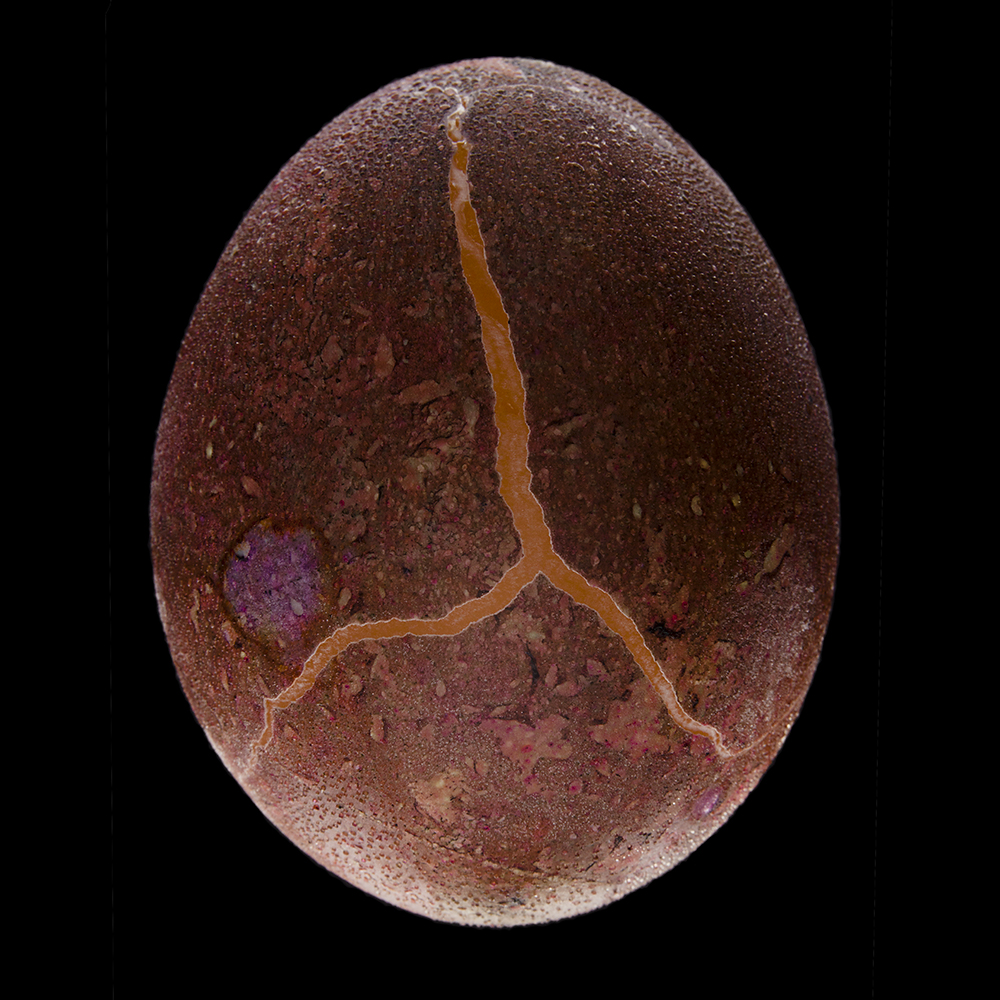 In the future, do you think you’ll do more conceptual still life projects or will you stick more to portraits and landscape?

I will certainly continue to explore conceptual artwork alongside other pursuits. While having such diversity in my work is a challenge for some to understand in a commercial sense, I have always felt exploration of genres and technical experimentation as vital to making me a stronger individual and artist. 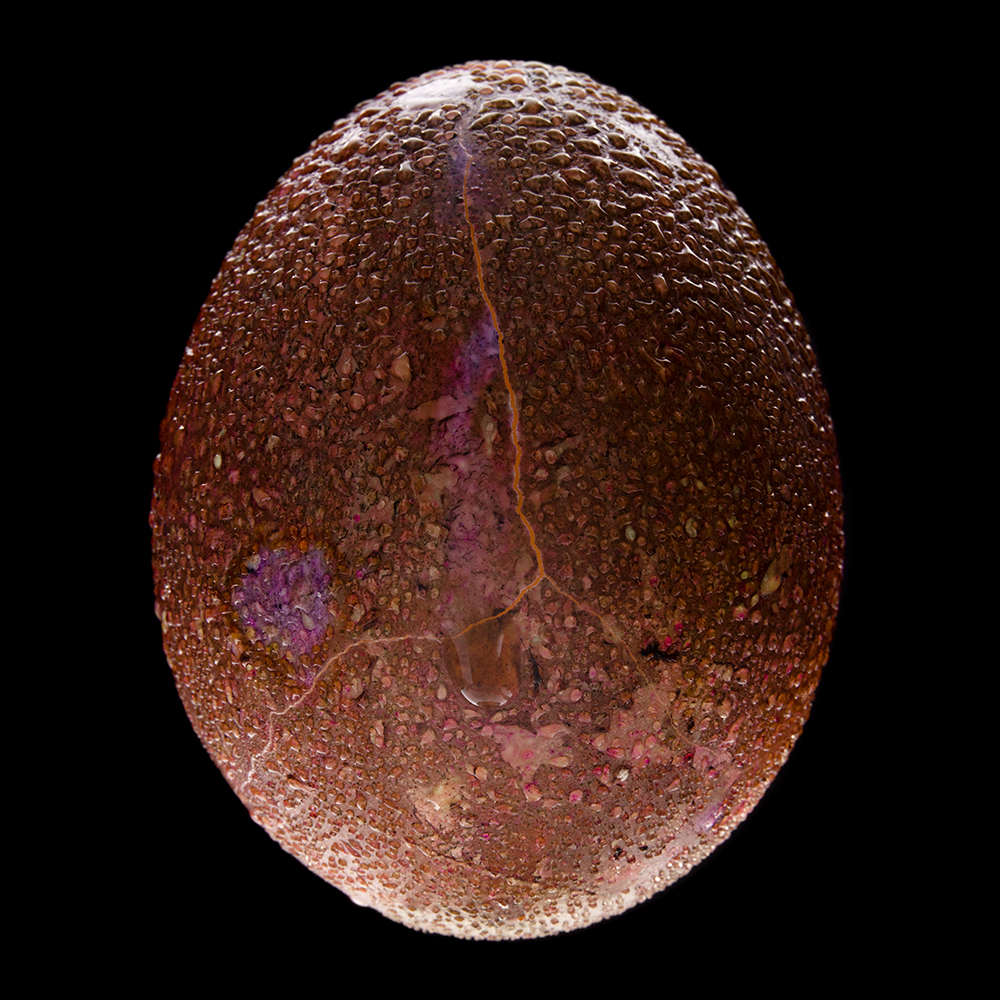 How long did it take to design each egg?

The designs themselves are largely fluid and without control. Over the course of a couple of days, I applied layers upon layers of colored dyes in various vinegar concentrations, allowing colors to bleed and spot organically. Later layers of dye did at times become more experimental and unconventional so as to encourage a range of personalities and outcomes. Once presumed ready or at critical-color mass, the eggs were frozen, expanding and fracturing on their own accord.

For the session, the eggs were carefully handled and posed so as to avoid impressions in the frost. Each final image was a selection from a series captured over the course of 60-90 minutes at 15-30 second intervals. With respect to post-production, I performed almost no retouching or tweaking beyond adding a curve and removing the three little pins acting as the stand for the egg. Overall, I spent the better part of a week or two capturing, editing and finishing the project. 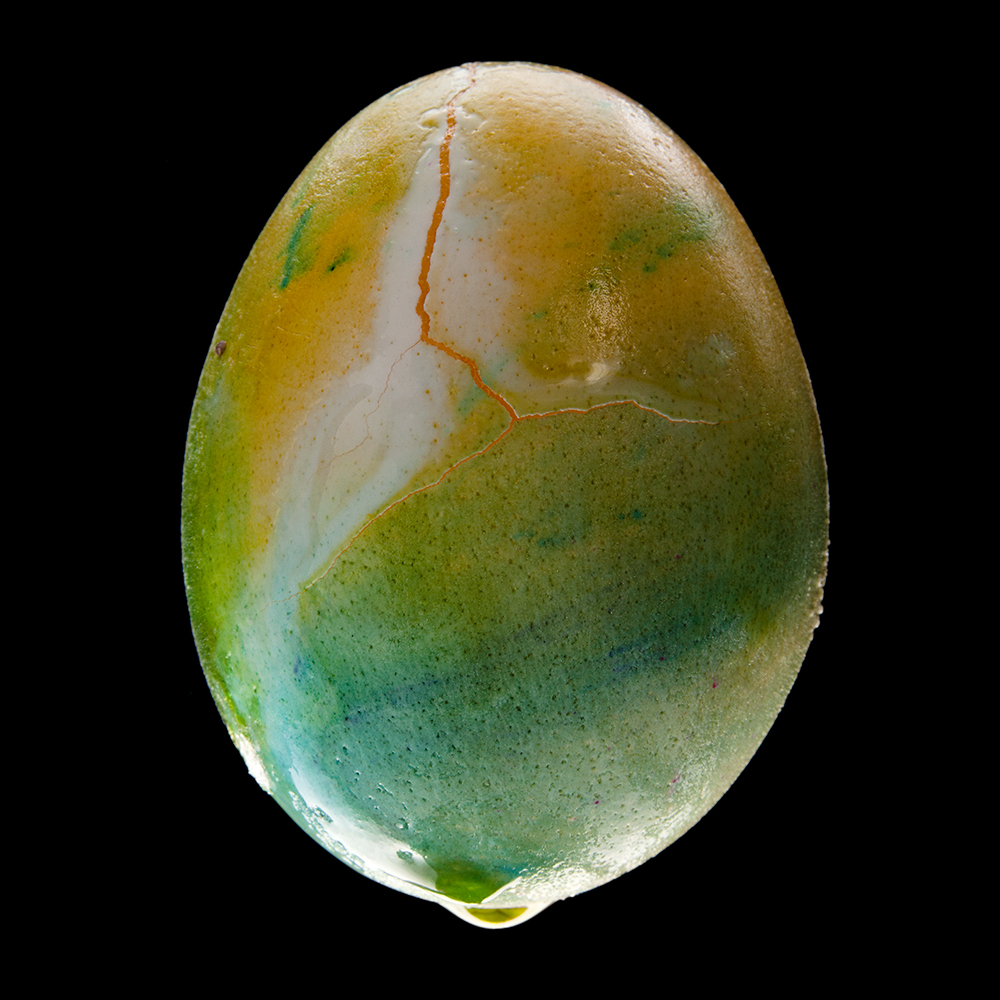 What equipment did you use to shoot Our Universe?

I used a canon 5D-2 with a single light and a small tent built of frost and cards, with a homemade stand for the eggs to gingerly perch upon.

Do you have a favorite shot from this series? If so, which one is it and why?

I do enjoy the entire collection, all viewed at once with the range of color and fractured states. But yes, there are a few images that I favor. Those that come to mind are the red-orange egg that cracked with such individuality near its cap and the two dark-blue/black speckled eggs which seem to have honest cosmic intentions. 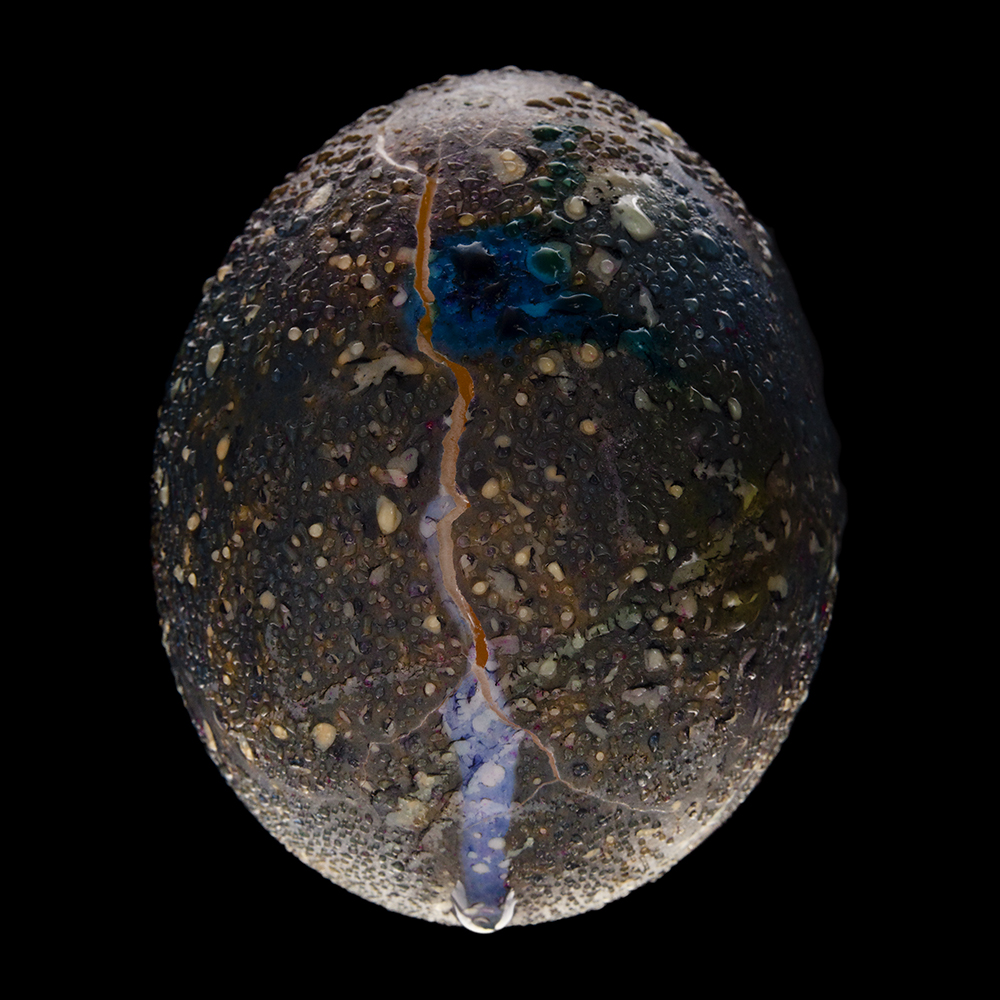 What is the message that you hope to convey through this series?

While there was a singular inspiration, there was never any intended message to the body of work. That said, in spending time with the collection, I have come to see that there is certainly an impression of something familiar yet almost magical that seems to request individual consideration and meditation. The project was designed with other-worldly impressions and a desire that something so common can be transformed to be seen anew. 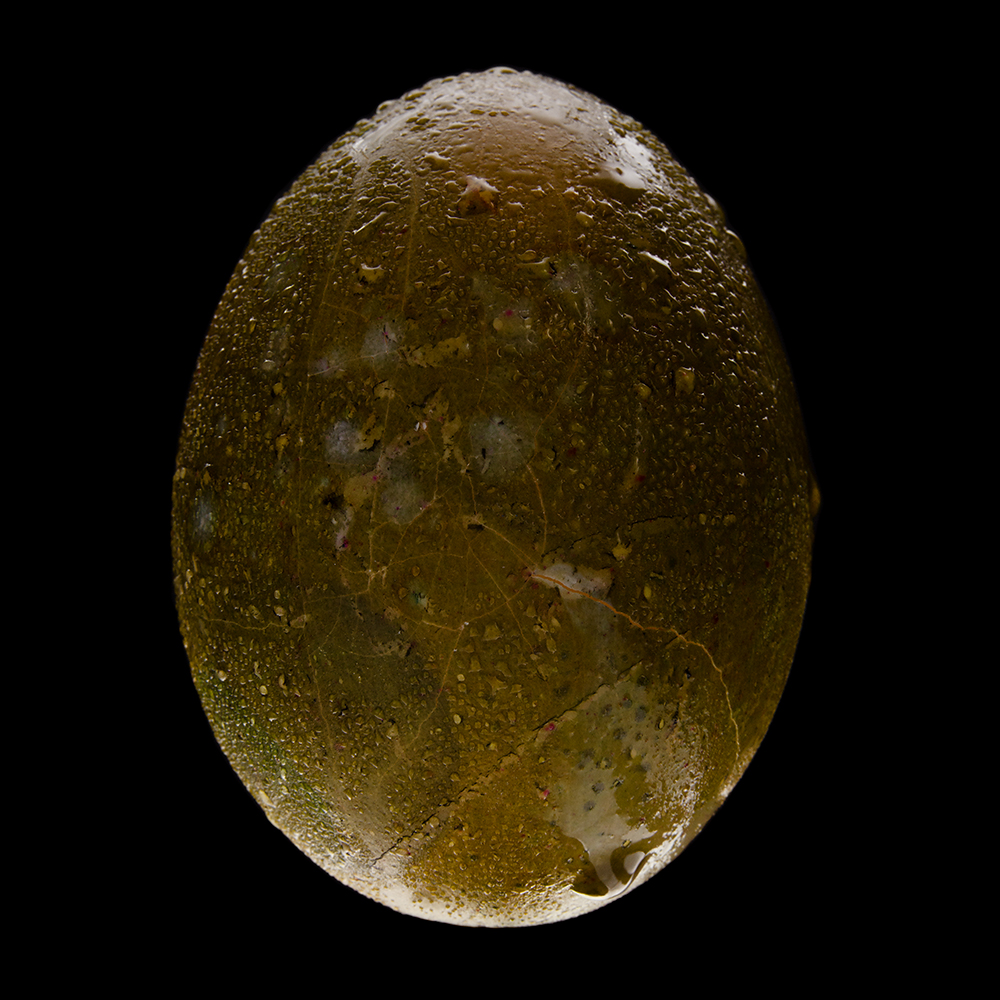 Have you received a positive reception for Our Universe?

I have, yes. And my favorite question is always, “Are those eggs?”.

You were featured on the website of Playground Industries, how did that come about?

I’ve worked very closely with Playground now for a number of years. They are a full-service production and equipment rental company who collectively have a wealth of experience and proficiency in the industry, and who understand that light and tech are integral to success but relationships and awareness are fundamental. We all have immense respect and trust for each other, technically, creatively and professionally. They have been expanding their in-house capabilities and making determined strides recently towards a stronger position in the industry and as a part of that, they are re-branding and re-tooling their online presence. Going forward on their website, they will be featuring selected works by their clients and peers. I was humbled when they asked that Our Universe be a part of their site’s relaunch and couldn’t be more supportive of them as individuals and as my extended family. 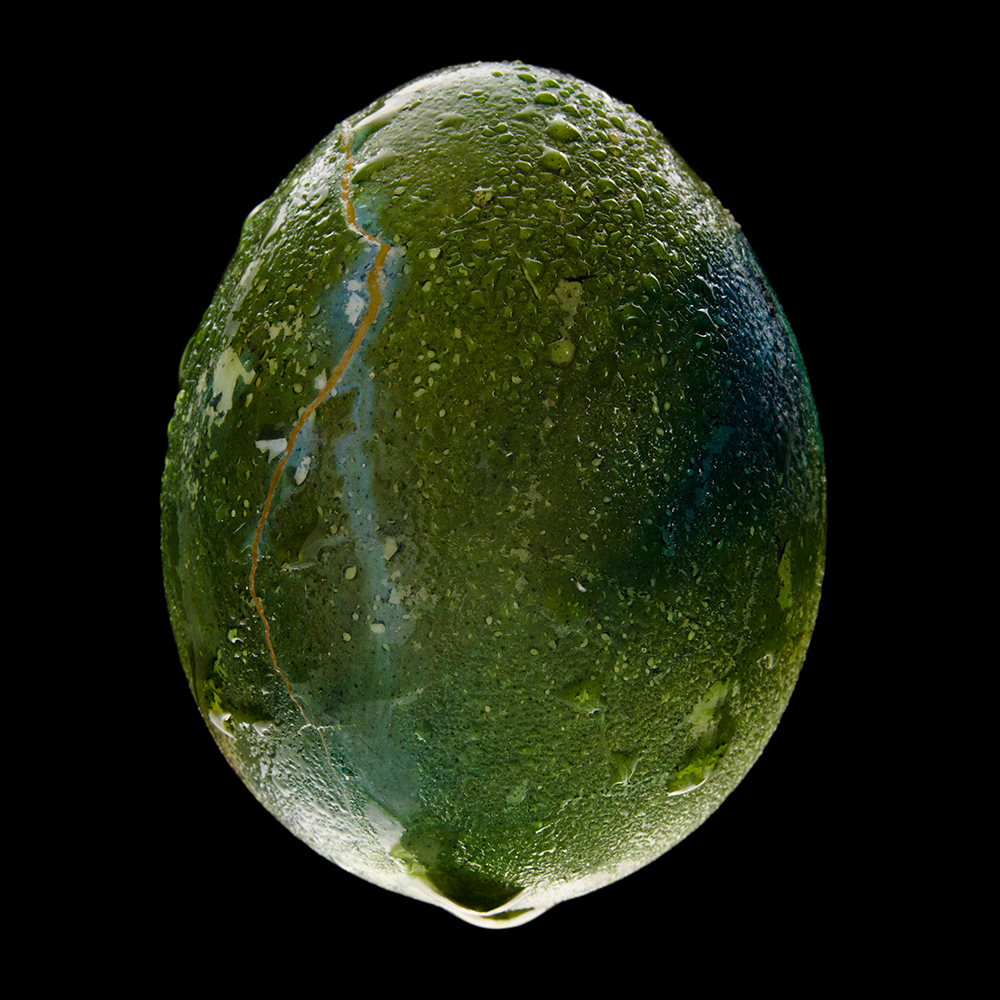 What’s in the future for you as a photographer?

Hopefully a great many discoveries and challenges, assignments and collaborations over the years to come. I’m looking forward to presenting Our Universe in a gallery setting (I’m anxious to print them so large I can loose myself in the condensation). I’ve also been developing some other projects including one involving form and dance, which will one night see the light of the moon.