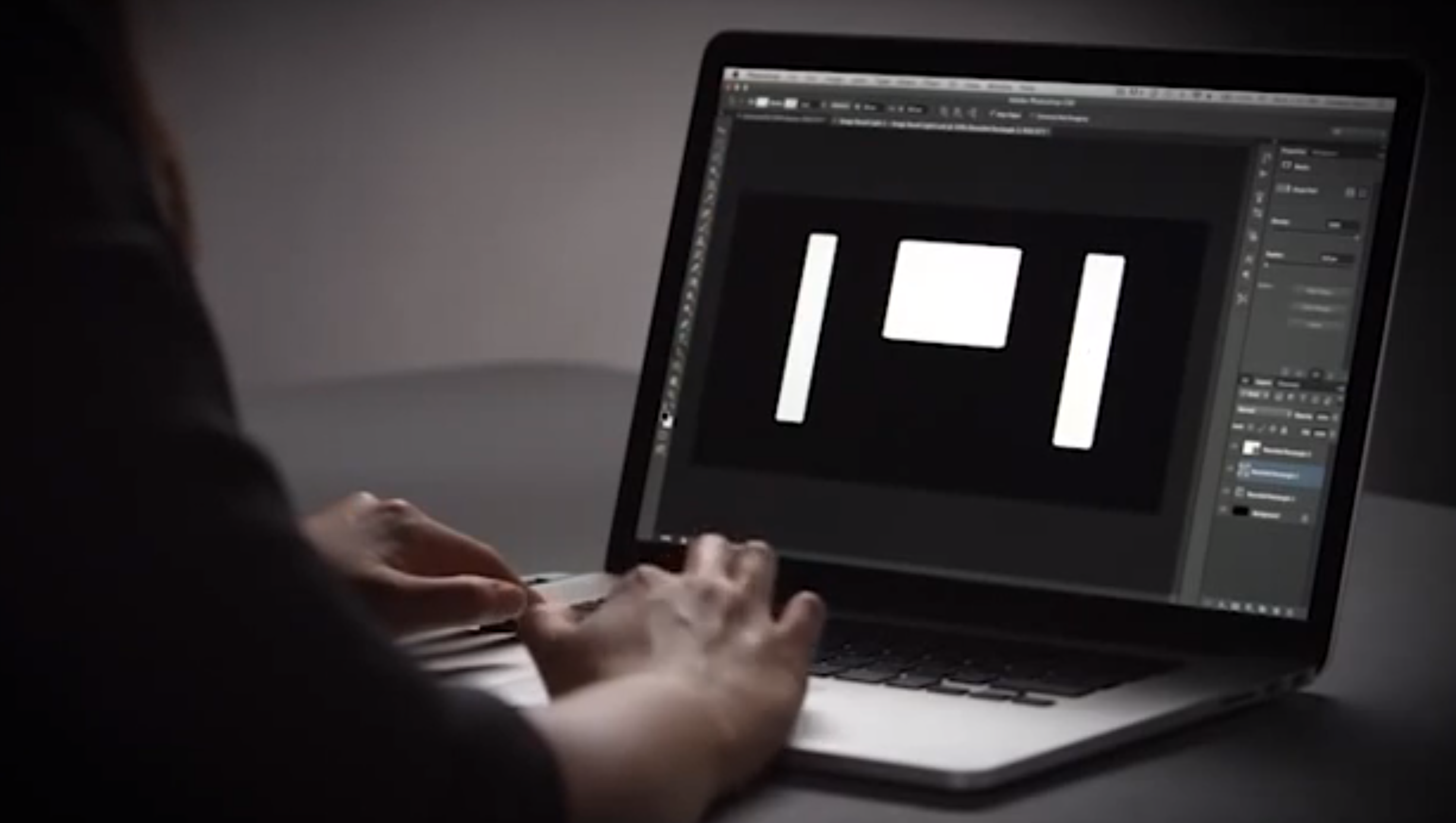 Next up on our series featuring Photoshop Hidden Gems is a great tool for 3D design: Image-Based Lights. Nothing adds authenticity to a 3D photo like proper lighting effects. This video tutorial, by the ever-informative Zorana Gee, provides a quick introduction to creating realistic images. 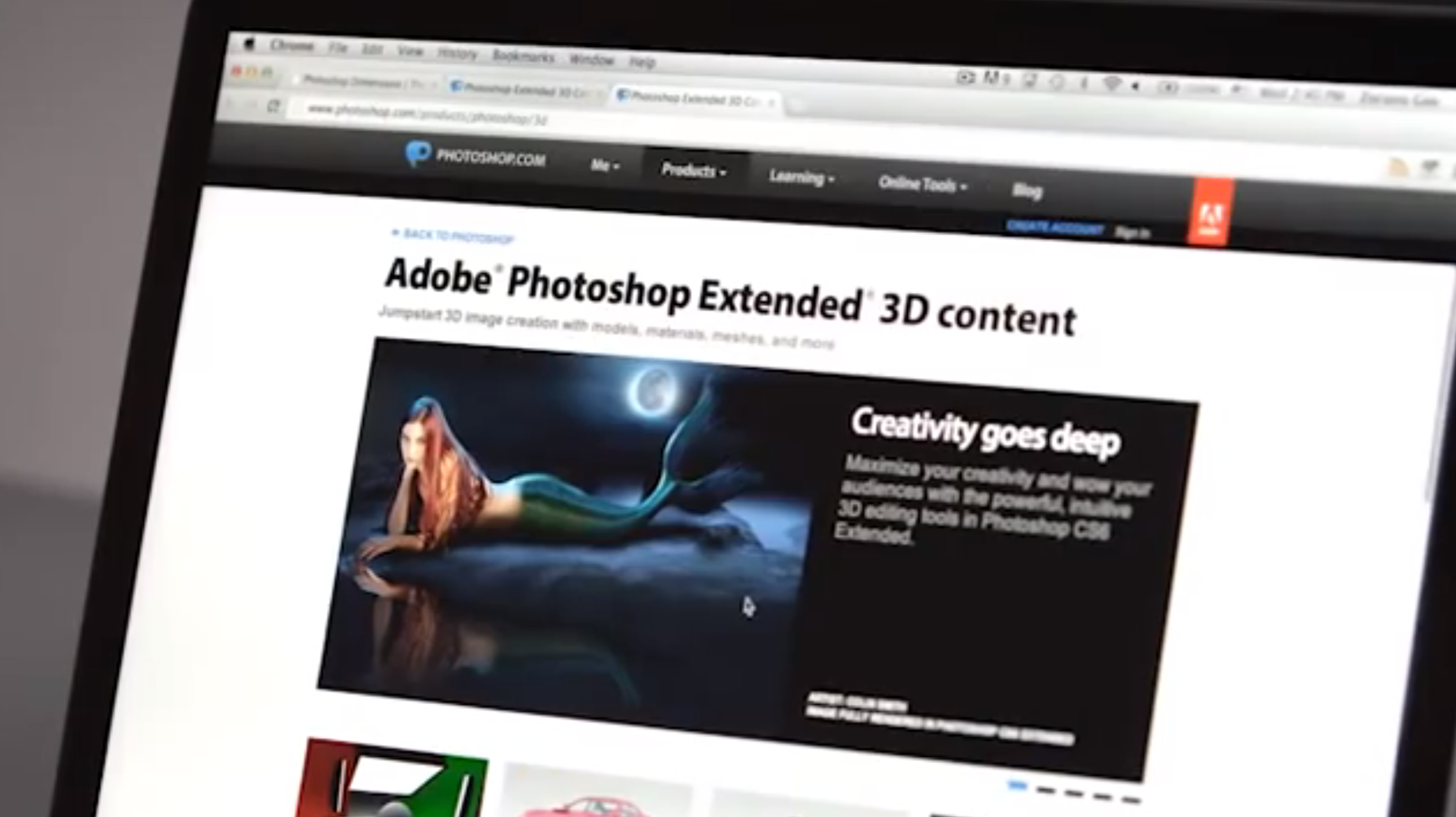 One of the most important things to remember when rendering a 3D object is taking account of its surroundings, which always have some effect on the object itself. Say an object is in a lighted room, with the perspective only showing half of the whole area. Depending on how reflective its texture is, the object should give clues as to what it’s facing on the other side. The more details you include, the more convincing the image becomes. Without this Photoshop feature, the task can be incredibly difficult since reflections are always somewhat distorted based on the object’s shape. 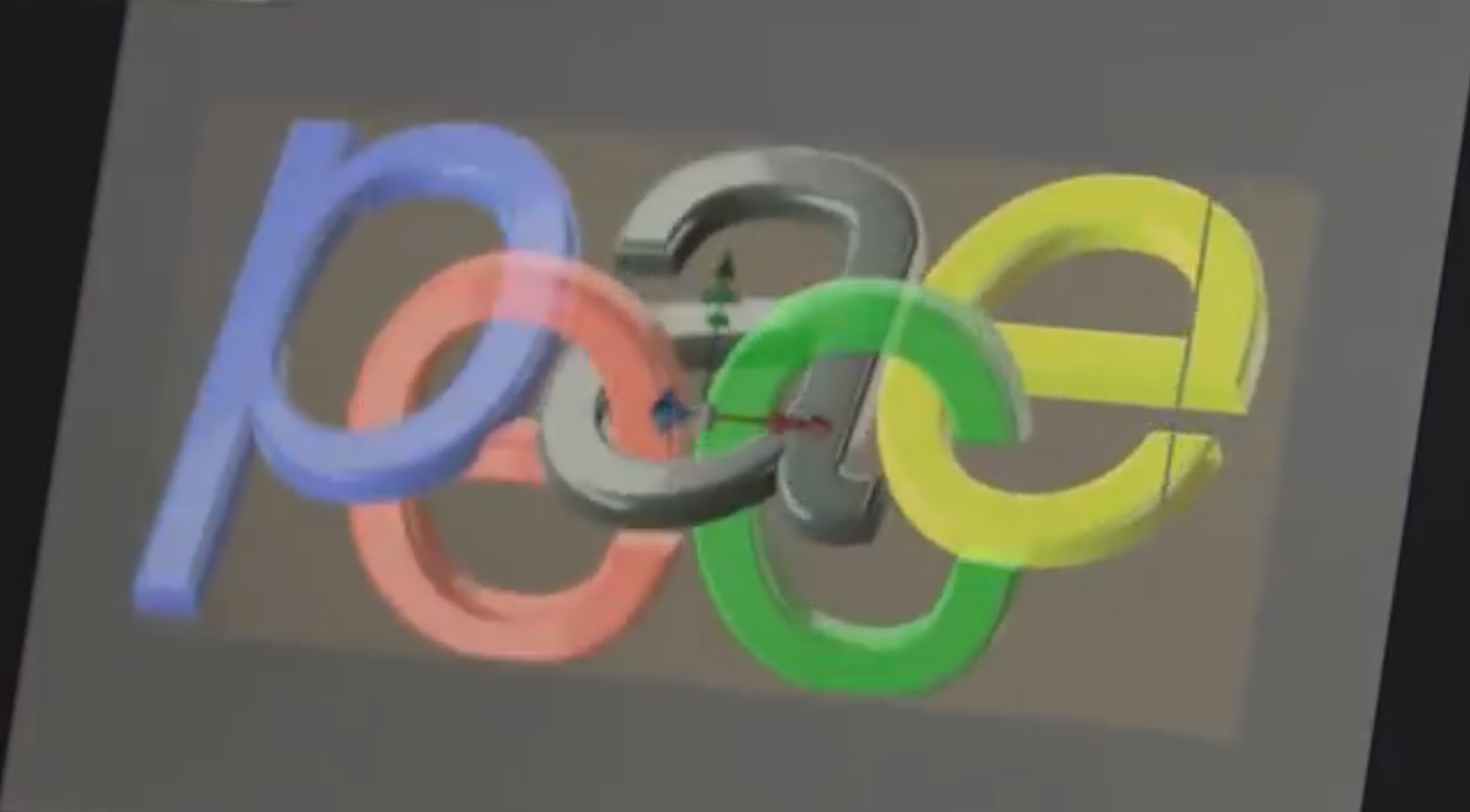 So how do you reflect an object’s environment in a way that is both structurally correct and visually appealing? Here’s the good news: the other half doesn’t have to come from imagination. You can use another image and project it onto the object’s surface. It will wrap around the original image so you don’t have to do any of the construction yourself (and with the Light Handle component, you can easily manipulate the best angle, so your object reflects its surroundings as realistically as possible). 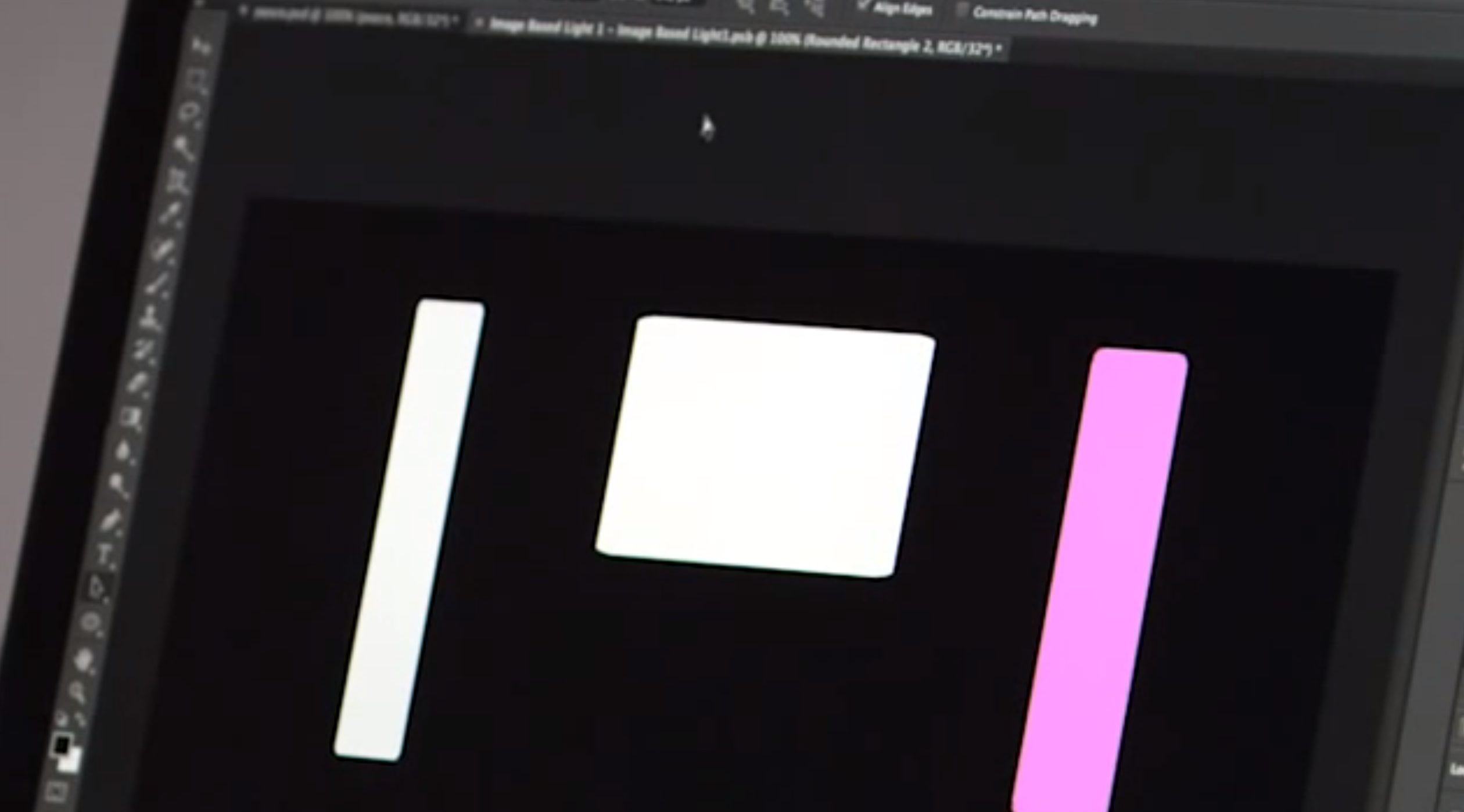 With the Image-Based Lights feature, you can also choose from a selection of downloadable images or use your own. Image-Based Lights recreate points or sources of light, and the more reflective your object’s surface is, the more useful these can be.

So whether you’re trying out 3D imagery for the first time or a seasoned pro, we know that Image-Based Lights will be an indispensable tool on your way to creating more authentic and advanced works of art.