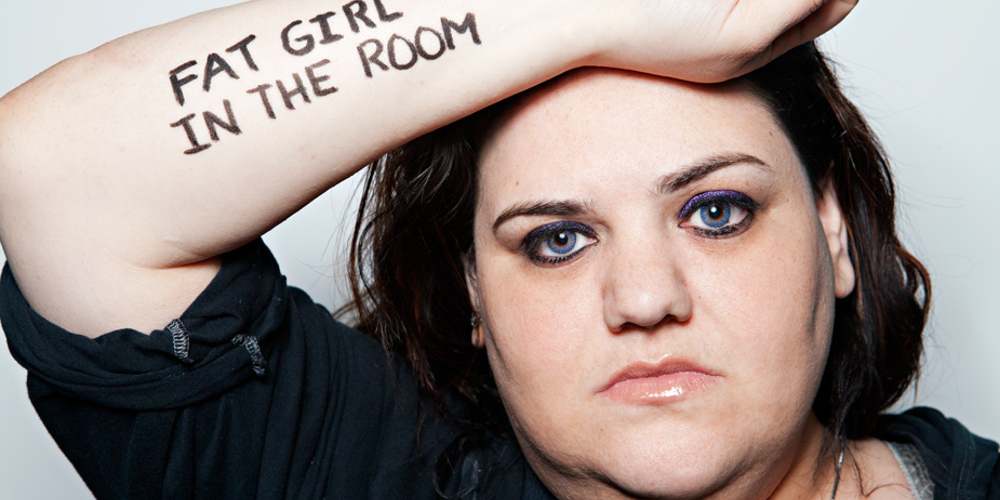 The “What I Be Project” Wants To Make You Uncomfortable

When Steve Rosenfield declared that he wanted to make people uncomfortable with his new photographic venture, he knew what he was getting into.  And he knew just how to do it. The What I Be Project doesn’t just defy taboo. It grabs taboo by the roots and hurls it at you, daring you to flinch.

The process is simple:

1. Talk to a person – a brave and willing participant.
2. Slowly draw out their insecurities, pain and deep-seated issues.
3. Summarize it all in a word or a short sentence.
4. Take a marker and scrawl it onto their skin. Make sure it stands out.
5. With bright lighting, crisp lines and a blank background, take a portrait. Display their faces openly and vulnerably.
6. Share their faces and words for the world to see.
7. Dare the audience to come face-to-face with things they’d rather not think about.
8. Afterwards, banish all judgements with the simple phrase: “I am not my ____” 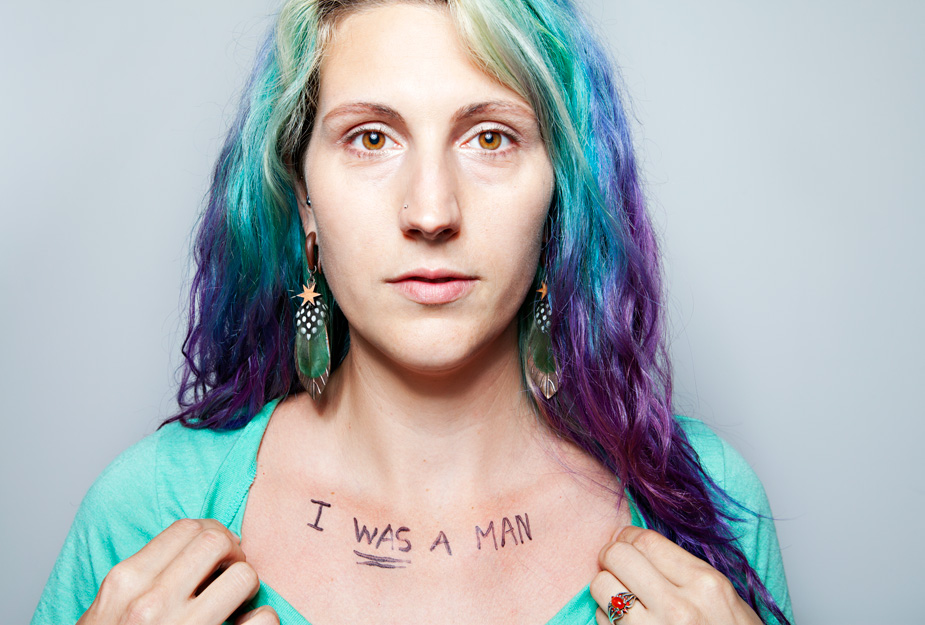 © Steve Rosenfield: “I am not my gender.”
I have made a conscious decision to use the totality of my experience in order to help, encourage, and inspire others. Embracing myself for exactly who I am has been one of the hardest things I’ve ever had to do in my life.

The messages within these portraits have since become so diverse that it should resound with anyone who views the collection. In some way, we all find a part of ourselves in the people photographed. In the What I Be Project website, Rosenfield has listed more than 50 categories, from abuse, class and sexuality to race, depression and religion. He aims to lay these topics out on the table. Instead of pushing them to the margins of society, create conversation and address them face-to-face. Then, reinforce the truth that a person’s issues does not define them as a whole.

Take Dasha Sominski, 20 years of age, pictured below. She is a part of Jews of NY, a sub-collection of the What I Be Project. “I was NOT sleeping” is written on her forehead. In the portfolio, above her image are the words “I am not my molestation.” Dasha shares this: “To this day, being woken up by the gentle touch of the one I love will inevitably infuse me with disquiet and fear. I don’t harbor the hopes to forget, neither do I truly think that that would make things right. But today, I can trust myself enough to announce that no matter how compelling it may seem at times, this cannot possibly be the definitive element in my internal structure.” © Steve Rosenfield: “I am not my anger.”
Those who know me, know that my anger towards them is purely out of self-defense. Think about the deeper meaning behind a person’s actions before labeling them.

Steve Rosenfield is incredibly grateful to every person who participates.

“Each person that takes part in the What I Be project is extremely courageous. The What I Be experience is cathartic and universally empowering, and each portrait is immortalized for the entire world to see.  Subjects are putting their insecurities out in the open, and exposing a side of themselves that nobody has seen before. By stating “I am not my_____ ,” they are claiming that they do in fact struggle with these issues, but it does not define who they are as a person. It is not aimed for people to say ‘You’re not fat,’ or ‘You don’t have love handles.’ It is to spread awareness on what people go through due to society’s paved roads. These are serious issues that some of us can live with, but most battle on a day to day basis.” 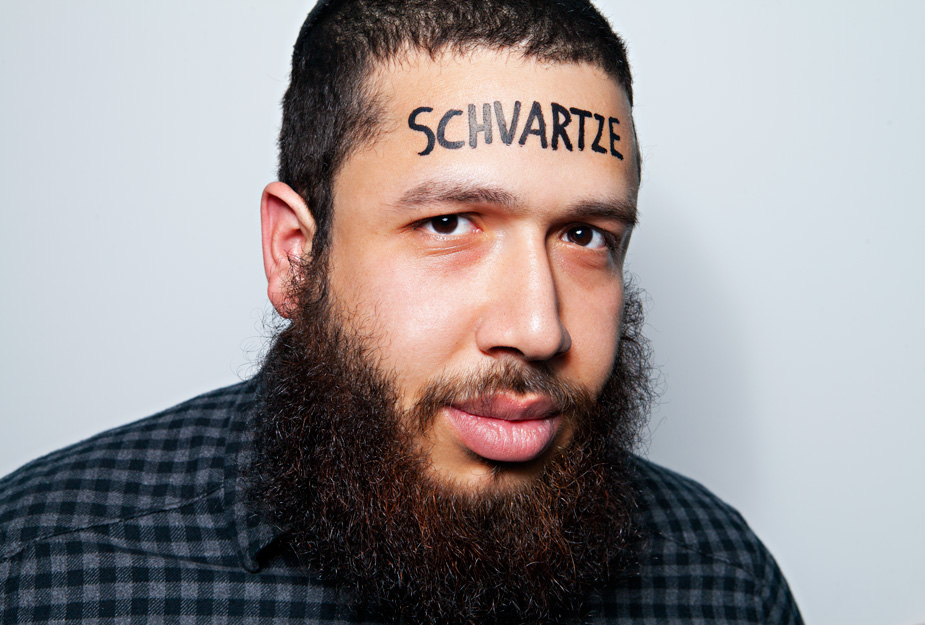 Of course, a project such as this is bound to strike a nerve among some viewers. The image above, for example, is of Ben Faulding. He is a biracial Hasidic man living in Crown Heights. The term on his forehead is like the Yiddish counterpart for the n- word.

Rosenfield was slated to exhibit his work at Yeshiva University. But some time after planning began, the school decided to surrender its hosting duties, with this statement: “after close review and much discussion of this event with the student organizers, and taking the sensitivities of all of our students into consideration, we determined that a YU venue would not be able to showcase the project in its entirety.”

It is precisely this sensitivity Rosenfield hopes to challenge. The “Jews of NY” project where Ben Faulding is featured was in part spurred on by the University’s decision. There have been some surly comments by people online as well, which is to be expected.

What do you think? Should the University have exhibited the photos? Where would you draw the line?