Photographer Dane Shitagi is one of those people who wholeheartedly believes that performance art shouldn’t be confined to a stage.  So he photographs ballerinas holding beautiful and challenging poses everywhere else. On the subway in New York, by a waterfall in Hawaii, in their homes and on the streets, for example, instead of a concert hall whose doors not many people ever get to enter.

Many of them also shed the traditional tutu, and instead dress like they would on any given day. The ballerinas are fresh-faced and loose-haired, dropping the inaccessible aura that surrounds them on stage. It’s been 12 years since he started, and he has about 40 photo shoots a year with some of the world’s most skilled and stunning ballerinas. You do the math.

All of these images go towards the Ballerina Project website, which houses his entire collection. Although primarily photographed using traditional film and cameras, two years ago, Shitagi made the decision to begin utilizing digital photography. But no matter how much the project has changed since its inception more than a decade ago, the original idea still remains – and will do so for as long as Shitagi is the person behind the lens. “Each photograph is a collaborative work of dance, fashion design and photography played out against the city’s landscape,” Shitagi says. The respect he has for the art of ballet and his dedication to the craft of photography has been there since the very first photograph was taken. 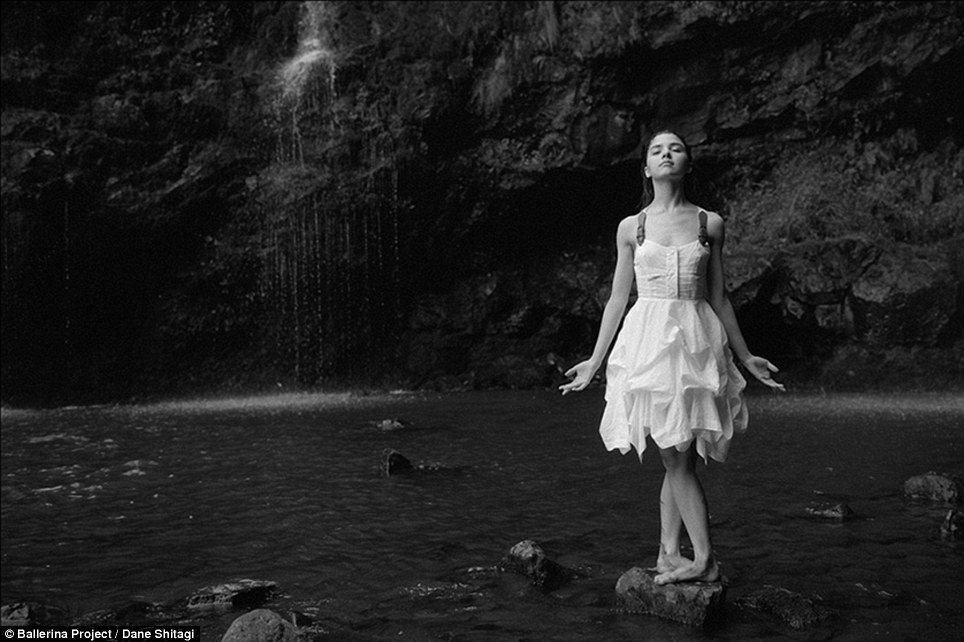 According to the Ballerina Project’s description, the majority of ballerinas who have posed for the project are currently or have danced for companies such as American Ballet Theater, Boston Ballet, Birmingham Royal Ballet, Dresden Semperopera Ballet, Tulsa Ballet, Pennsylvania Ballet, Complexions Contemporary Ballet, Miami City Ballet, Suzanne Farrell Ballet, Ballet West and New York City Ballet. Other ballerinas are in schools such as School of American Ballet and Jacqueline Kennedy Onassis School.

Dane Shitagi’s work has earned well-deserved recognition over the years. Images from the Ballerina Project have been used in advertisements for companies such as Fujifilm and Sony Erricson. It has appeared in the Wall Street Journal and Huffington Post. At this time, the Facebook page has 796,000 likes and the Instagram boasts 240,000 subscribers. 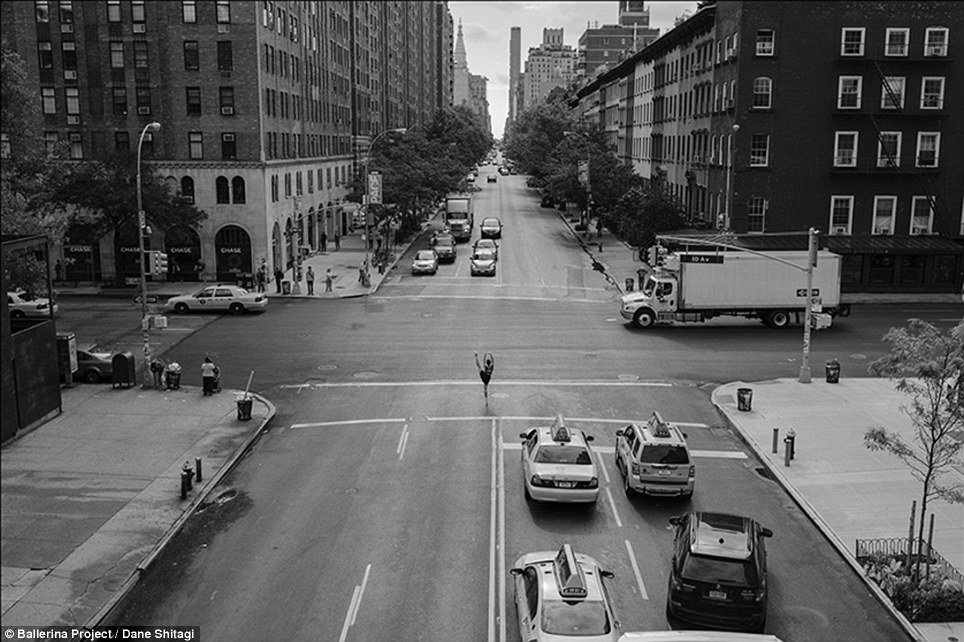 So if you love ballet and photography, visit the Ballerina Project gallery. But the thing with success is that you can afford to be exclusive – so the one thing that may stand in the way between you and viewing Shitagi’s incredible collection in its entirety in his gallery is a subscription fee of $9.95 a year. Luckily, his Facebook page has a good amount of photos – happy viewing!