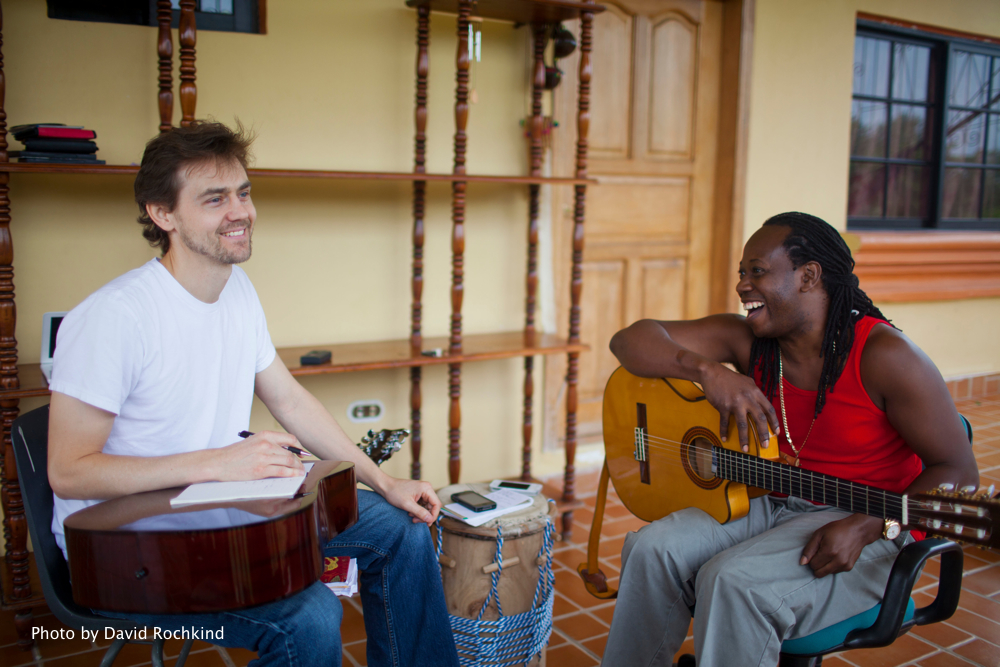 For years, Bravery Tapes creator Jens Erik Gould has been great at reporting. A journalist with an impressive portfolio, he has covered topics such as the environment, health, immigration, politics, education, crime, economic policy and the oil industry, from a long list of countries. Since his debut as a writer in Venezuela covering Hugo Chavez, Gould has been a regular correspondent for TIME, NPR, The New York Times and Bloomberg News.

But lately, he’s tapped into something different. He is focusing on an amazing phenomenon that happens everyday, all around the world, with very few around to witness. And instead of just reporting, Jens Erik Gould hopes to begin to inspire.

That’s how Bravery Tapes, “a multimedia experience that portrays stories of human courage,” was born. Primarily a print and radio reporter, Gould explains: “When it comes to shooting and editing, I have cameramen who work with me and I also work with different editors. I’m very thankful to work with them. This is my first venture into video.” 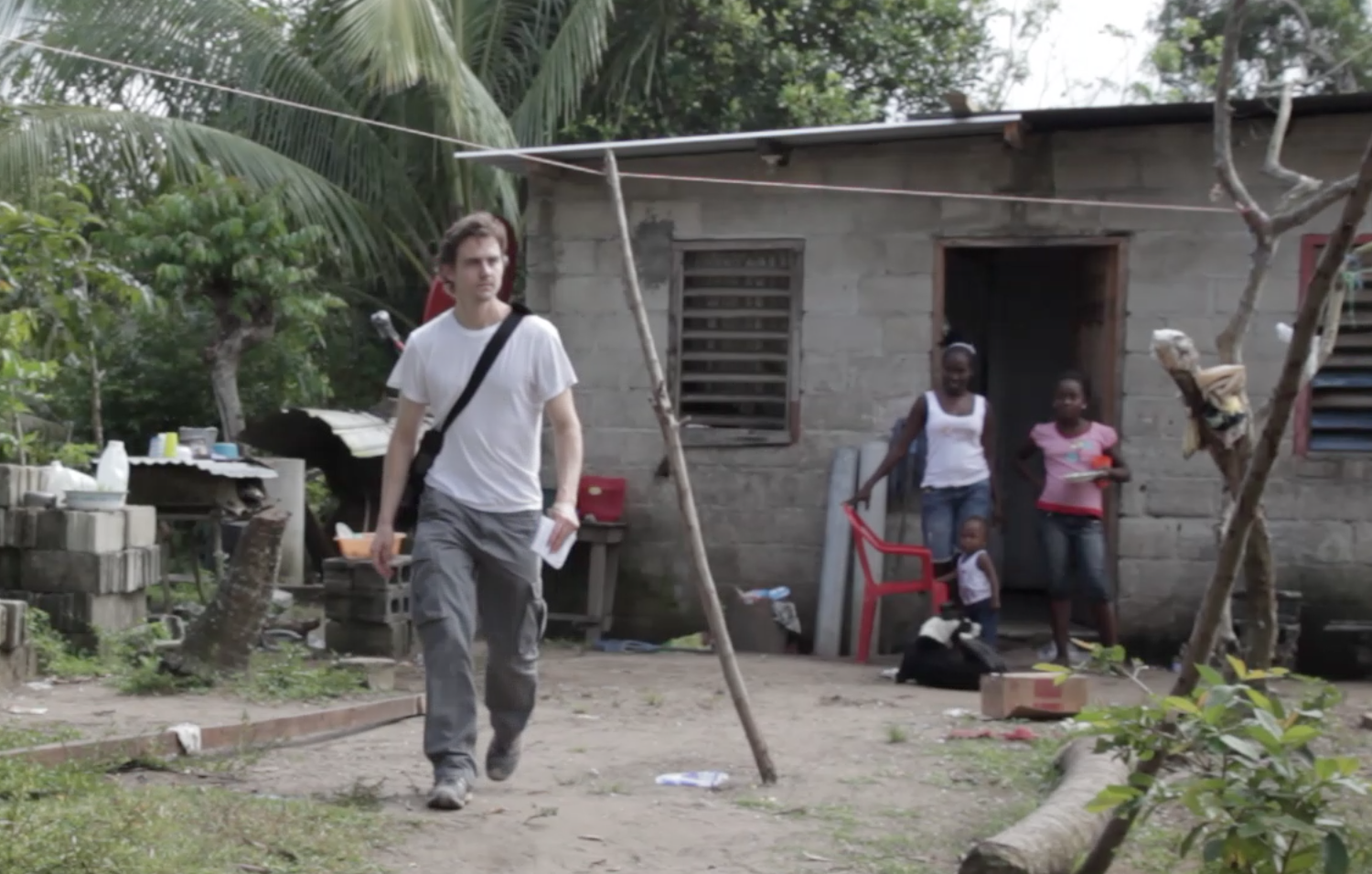 But while Gould may be new to video, he brings years of journalistic experience to Bravery Tapes. Throughout his career, he’s also inevitably come into contact with many people whose situations made them susceptible to simply becoming pawns in the game of society. Only, they refused.

“Something about what I’d always done was not as fulfilling as I wanted it to be. I would go and do these big stories, but there was something more that I craved,” says Gould. “So I started thinking about it: what is the thing that I like most about being a reporter? I then realized that the stories I’m most passionate about are the ones where I encountered people who came up against great adversity in their life and did something extraordinary.” Take the Venezuelan youth orchestra, a group of teenagers Gould encountered by chance, who chose to be swept away by music instead of the world of drugs and crime surrounding them. Or the young woman from a small village in Colombia: while guerrilla warfare raged all around her, she was determined to become a successful doctor. Then there were the teenage boys in Mexico who had been sucked into working with the most dominant drug cartels and risked everything, especially their lives, to find a way out. But there are many, many other forms of bravery. Each episode of Bravery Tapes, featured on Youtube, has a different setting each time. On his blog, during his journey to find content for the Bravery Tapes, Gould says he has profiled “Honduran women with HIV who stood up to heavy discrimination and a gay couple in Los Angeles at the crossroads of battles over same-sex marriage and immigration reform. Then there was a heroic survivor of the Boston Marathon bombing, a UPS driver who saved a woman after a car accident, and a man who rebounded from unfathomable family tragedy to help others. Most recently, I spent time with convicted felons inside a state prison who were turning their lives around by learning to become professional divers.” 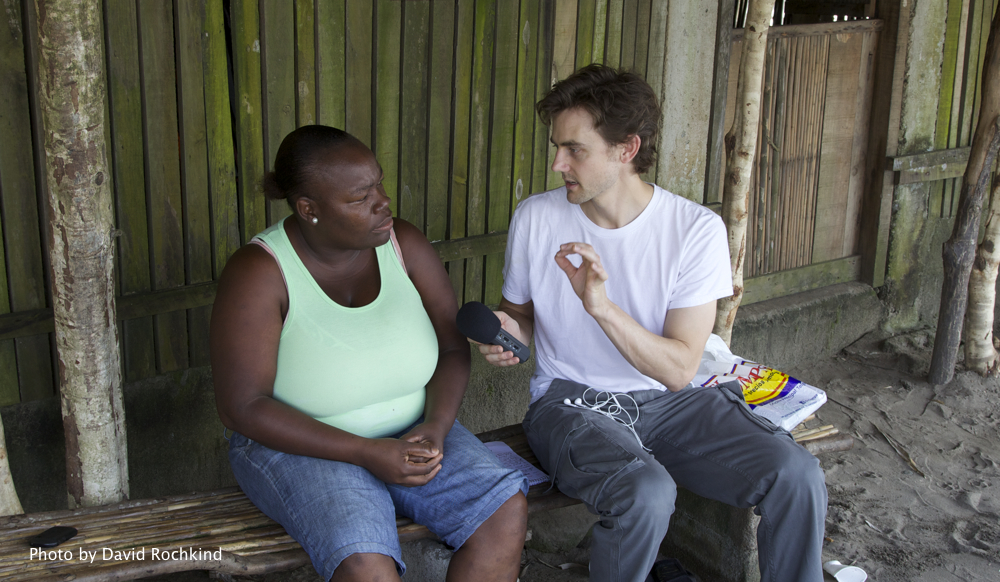 “Sometimes I find stories while doing other stories,” Gould explains, about finding these remarkable people. “Other times I discover them from news articles. Or walking down the beach, which was how I found Harriet Kilgore, a homeless singer-songwriter who was the subject of one of the episodes. Part of my family is from New Mexico. That’s where I met Ted, another subject of one of our episodes, who was a family connection. In Honduras, I got a grant to do some stories and gathered material from there.” 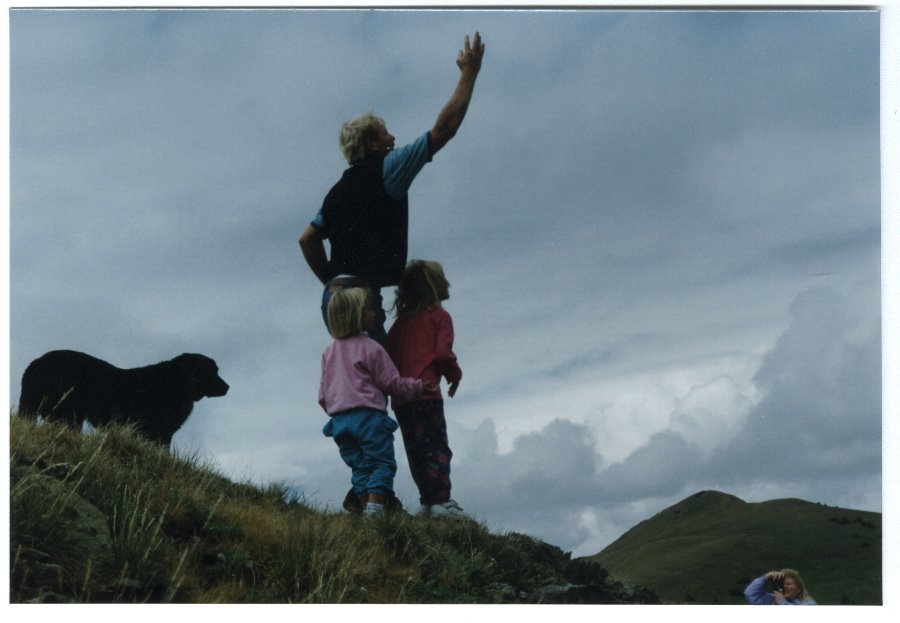 Gould is also a singer-songwriter and composes a lot of the music that accompanies the stirring scenes and words in episodes of Bravery Tapes. “I love to write music and I always try to write songs that go with the tone of the piece. The lyrics will also talk about what’s going on, and you can hear it in the Mexico episode. Sometimes I invite other musicians as well. One of them is a good friend of mine, Peter, who I used to be in a band with. In the prison episode, my brother’s hip-hop group is featured.”

While these stories of everyday grit and nobility are a step away from his usual broad journalistic focus, they are still inextricably linked to the larger social, economical and political issues Gould has always reported on. For that reason, each episode on Bravery Tapes is a must-see. It’s incredibly important to know not just global news and events but also how each large-scale choice, condition and game-changer travels down to affect all other players. Gould talks about the moment he showed Harriet Kilgore her episode. “I brought my laptop with me and I showed her the episode. It was quite moving. It starts out with the moment I found her lying on the street injured. I remember calling the ambulance for her. So that was difficult for her, watching herself go through that. There was horror on her face, but it started to change, and she teared up. It’s been great to keep up with her since.” 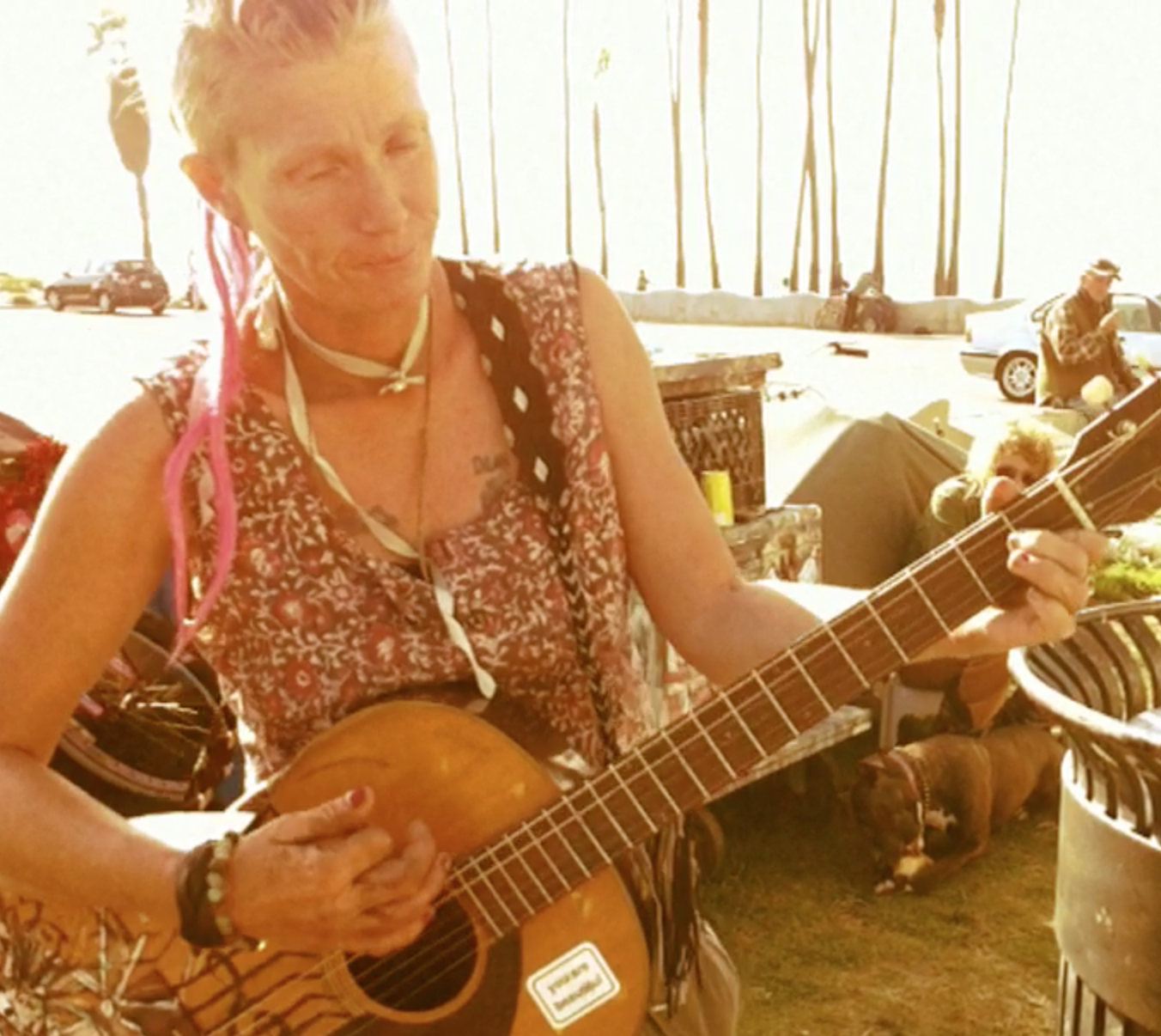 Like a photographic mosaic, each story on Bravery Tapes contributes to the complete profile of our society.

Jens Erik Gould has two more episodes in the works, one shot in Chile and the other in Los Angeles. You can watch all of the recent videos on the Bravery Tapes Youtube Channel, where he unveils an episode on a monthly basis (and is planning to upload even more regularly). Also, don’t forget to follow Bravery Tapes on Facebook!

Gould is grateful to the videographers and editors who have worked on his episodes. They include Greg Reitman, Blindspot Pictures, Jakub Kasztalski, David Rochkind, Valerie Defert and Sebastien Vuagnat, Lauri Hakola and Tony Weiss.