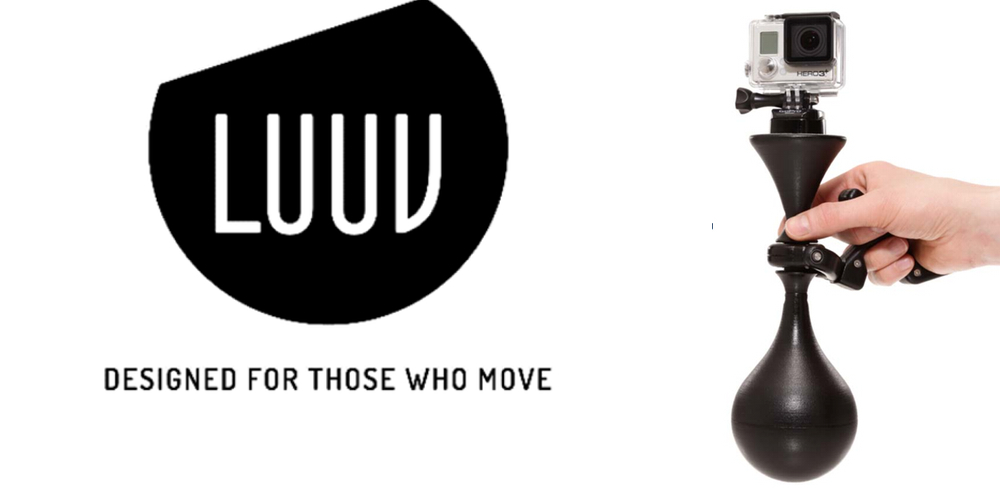 LUUV: A camera stabilizer for smartphones and action cams

For all of the smartphone photographers out there, here’s something perfect for you. LUUV is a plug-and-play handheld camera stabilizer that will take the worry out of capturing action shots. Let’s face it: humans aren’t stable and we need something that can keep up with us outdoors. In that case, LUUV is all you need!

“I had the idea on a snowboarding trip in Austria about two years ago,” says Felix Kochbeck, developer and co-founder of LUUV. “I feel passionate about doing sports for fun, but I did not have the opportunity to capture my adventures with a digital camera in an easy and satisfying way.” That’s why LUUV’s tagline says it’s designed for those who move. 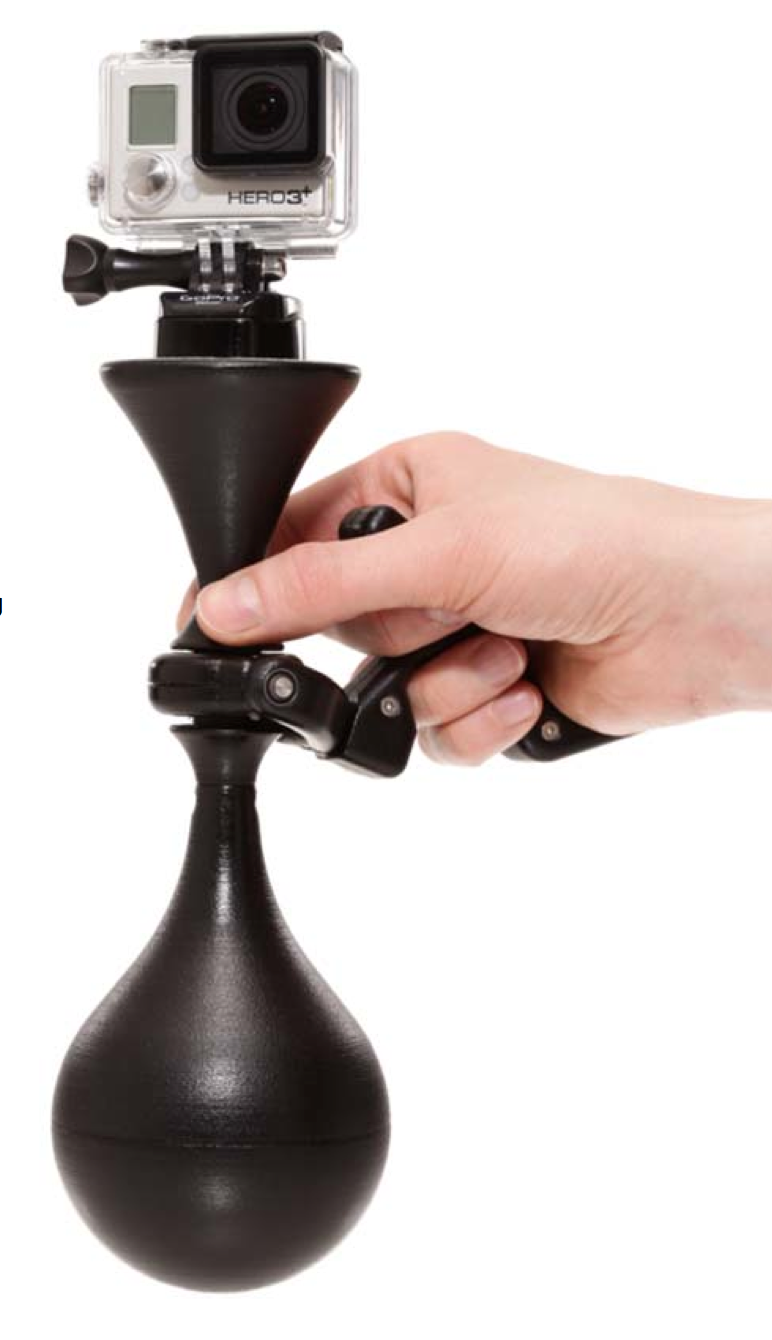 Remember when we attended the 3D Printshow? Well, LUUV is also created from a 3D printer. This makes it affordable, sustainable and continuously improvable! Not convinced yet? Here are some points straight from LUUV HQ. 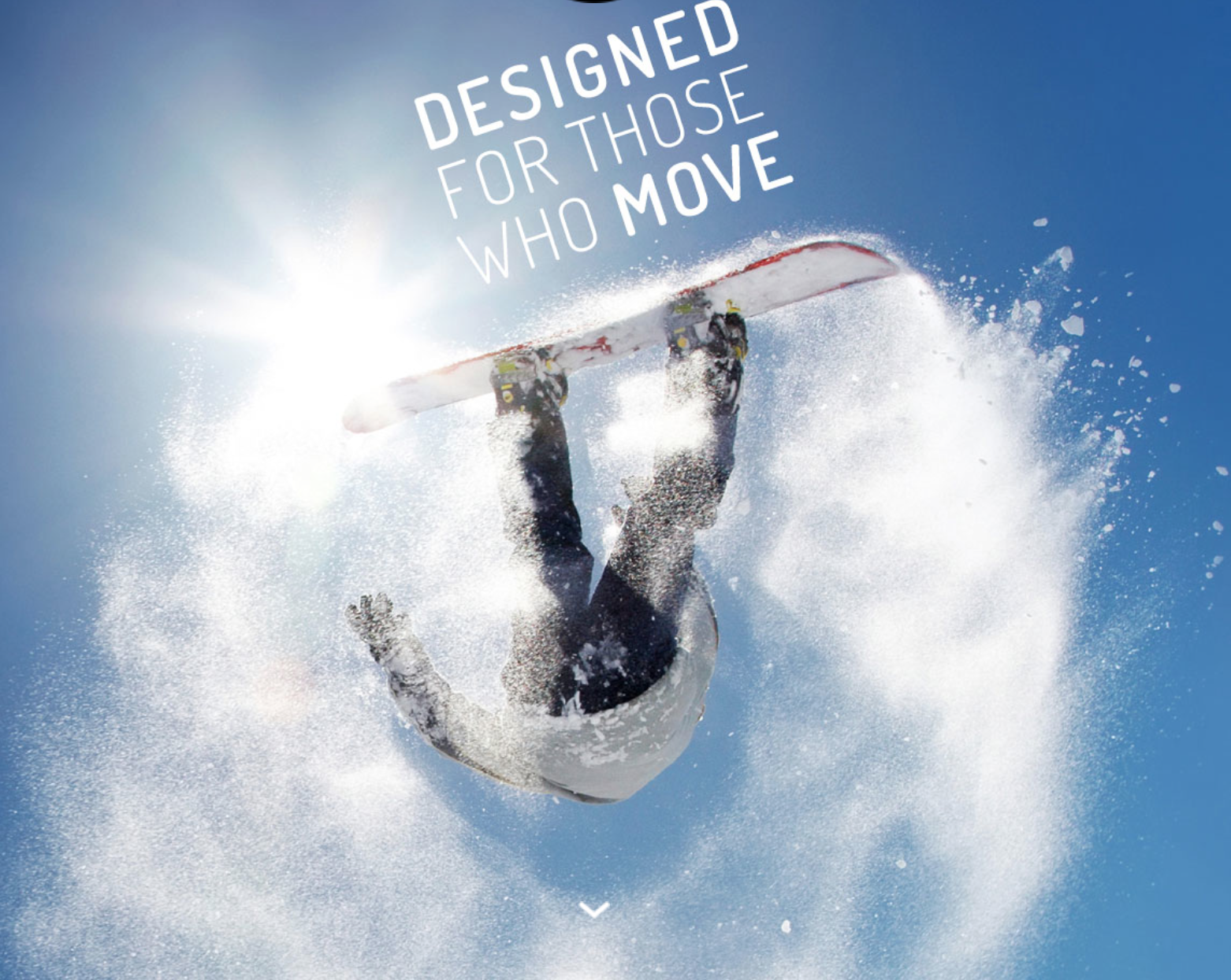 After receiving an award at the Berlin Hardware Accelerator 2013, the LUUV team, based at the co-working space betahaus in Berlin, is preparing to make the next important move toward a market release.

To pre-order your LUUV via their indiegogo campaign click here.
Get your hands on one and you won’t regret it!