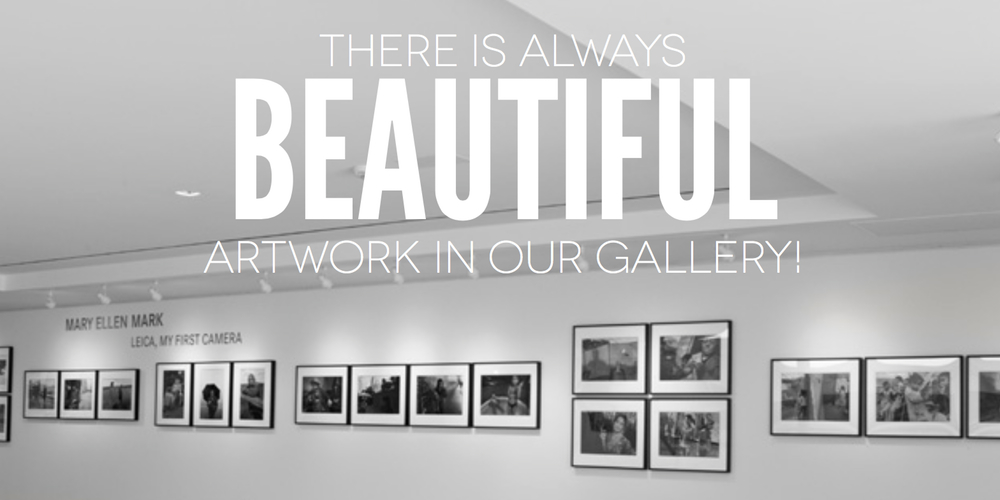 In the Los Angeles Leica Store and Gallery, the next few weeks will be filled with preparations for April’s Month of Photography. MOPLA, as it is called, is a celebration of photography and LA, which is the second largest community of photography in the United States. The gallery’s programs and events vary in theme from year-to-year but the aim is always the same: feature photography captured by Leica cameras, set against a beautiful Los Angeles backdrop, and re-invigorate and bring the creative community ever closer together.

This April, three local emerging photographers will be presented: Sol Hill, Domenico Foschi and Sara Jane Boyers. Each were chosen for their unique styles utilizing different Leica Camera systems. Sol Hill shoots the urban landscapes of LA, Sara Jane captures traffic on the 405 and Domenico focuses on street photography of women. Despite their diversity, they come together to present a beautiful perspective of the area.

The reception for the artists will be held from 5 pm To 7 pm on Saturday March 8, 2014 and is open to the public.

The exhibition continues through April 13, 2014.

Sol Hill’s Signal From Noise highlights photographic images from both Sol’s Urban Noise project and Token Feminine series. Sol works with digital noise in his images – street photography is the subject of his Urban Noise and mannequins through store windows in Token Feminine, as an additional subject matter. He prints all his chromogenic photographs on stretched canvas and lacquers to a high shine using various painting mediums enhancing the already abstract painterly quality of his prints.

“My noise based work is made with Leica cameras. I have used both the M8 and the M9 extensively. The Urban Noise and Token Feminine series are exclusively Leica. The Urban Noise series is interesting because it is essentially all street photography, albeit with my really unusual aesthetic twist, making it the most related to the tradition of the Leica M series.”

Sol is a recent graduate of the Brooks Institute for Photography and has shown extensively throughout the Southwest and received portfolio review awards from the International Photography Awards (IPA) and Artslant.

Domenico Foschi’s “Women” is an edited body of work from within his vast body of ongoing street photography, much captured in and around downtown Los Angeles. In Women, Domenico points his rangefinder at females in all shapes and forms highlighting their beauty but also finding the humor in the everyday in his black and white silver prints. Domenico still uses his personal dark room to develop and make his own prints and also teaches photography workshops.

“ It is personal work, but one that, in the best examples, expresses something that has a universal appeal. It is there to define our vulnerable condition, without describing fully, sometimes confusing things on purpose and never giving an answer. Always saying, “This is what I chose to show.” 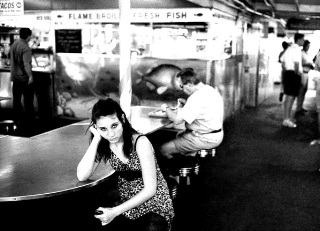 Domenico Foschi was born in Italy and later moved to Los Angeles where he has dedicated himself to photography. His work has received numerous awards and been published in magazines such as View Camera and B&W Magazine and was interviewed last year on the Leica photography blog. His work has been exhibited at the Los Angeles County Museum of Art (LACMA) and at galleries in Spain, Italy and the United States.

Sara Jane Boyers is a California fine art photographer who, after successful careers in the music and publishing industries, has returned to a serious focus on her photography. In her work Boyers searches for “that iconic element of ordinary experience that defines the whole, choosing to render it subtly and with a sense of beauty that is provocative and demanding. “

Her continuing project GRIDLOCK, a series of photographs shot from Boyers’ car window while stuck in traffic will be exhibited as an installation. Says Boyers:

“GRIDLOCK is about being a Californian. About being in a car. About traffic. I am photographing from my driver’s window, first with my viewfinder-less Leica D-Lux3, and now the D-Lux5. Stopped. Crawling. Trapped. Riding on the clutch as I stay in 1st should the flow move on. Hoping to catch that elusive abstraction even while those behind me glower and gently nudge my car along.” 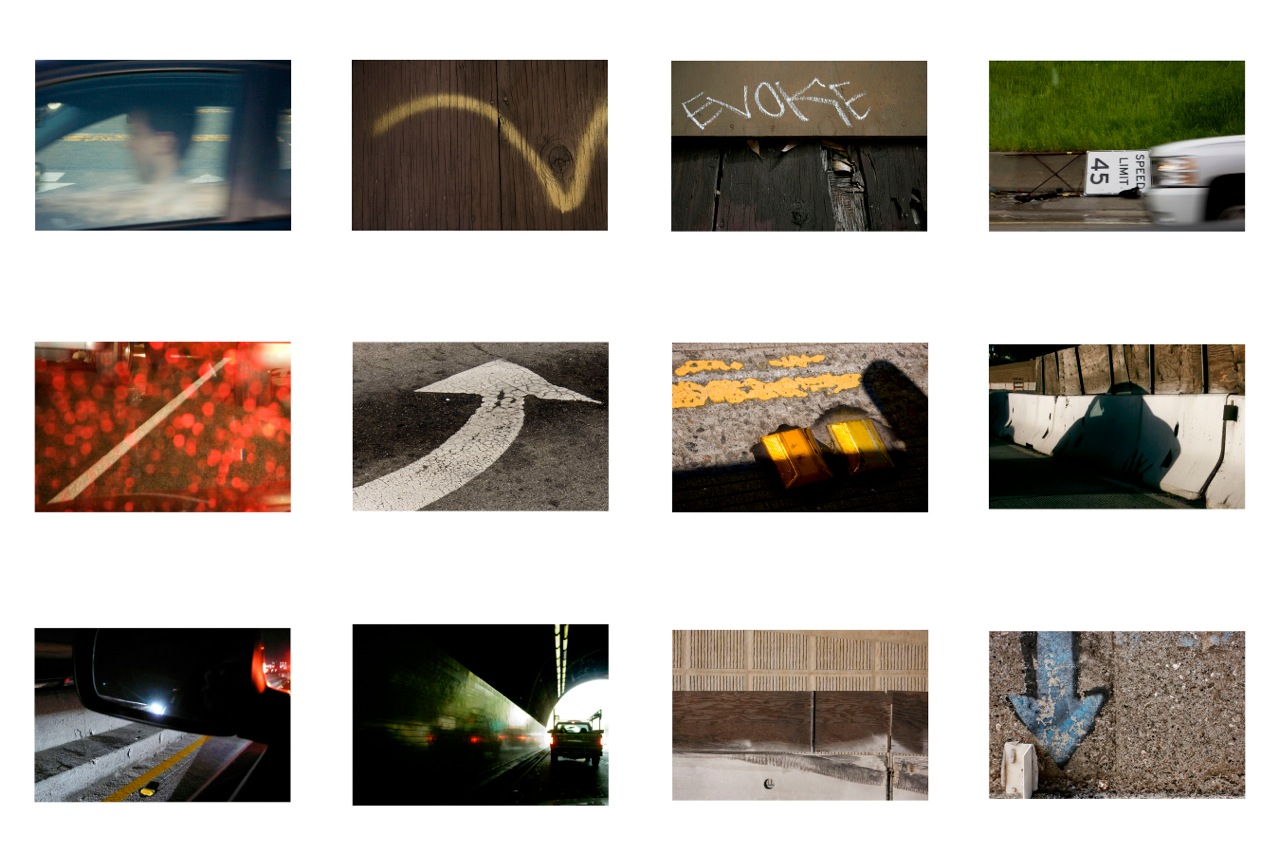 Her last solo exhibition at the Craig Krull Gallery – FINDING CHINATOWN, showcasing her decade-long project on the Chinatowns of the United States & Canada – was critically acclaimed. Other work has been included in museums, galleries and photo festivals including a GETTY PST exhibition at the Vincent Price Art Museum; Western Australia’s FOTOFREO Biennial; DESIGN/REACTION at the Pasadena Museum of California of Art; as well as two MOPLA exhibitions, the second organized and co-curated by Boyers; and SUMMER MIX, also co-curated by Boyers for LACMA’s Wallis Annenberg Photography Department. She is the recipient of two 2011 and four 2012 IPA Honorable Mentions for her work.