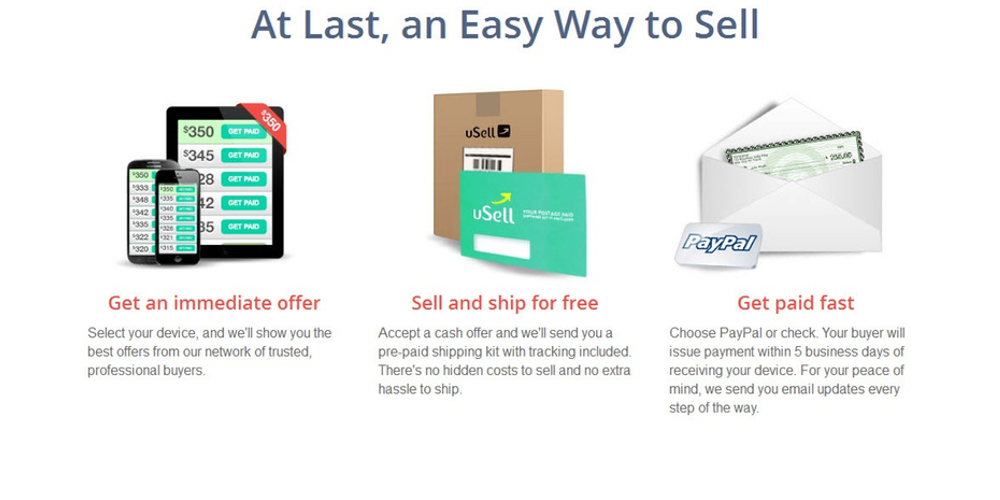 There’s a good chance you’ve seen the uSell commercials on television, urging you to sell your old and unused electronics. It’s a growing issue that needs to be addressed more and more lately, as new technologies seem to upgrade and appear on shelves before we’ve even adjusted to our current devices. In fact, the value of iPhones depreciate at a rate of 5% per month, and Androids at 10%.

Nik Raman, founder and COO of uSell, hopes to combat “gadget hoarding,” a condition many people may not be aware they are experiencing. Over the years, uSell has also prevented more than 200,000 devices from ending up in landfills.

Research made by the company presents some data that may surprise you:

We spoke to Nik Raman in order to get more information about the leading online marketplace for selling used electronics. We learned that uSell connects sellers to buyers who use a bidding system to win your old device, which does not have to be in perfect condition (as long as you clearly indicate so). It really goes hand in hand with the saying: one man’s trash is another man’s treasure! 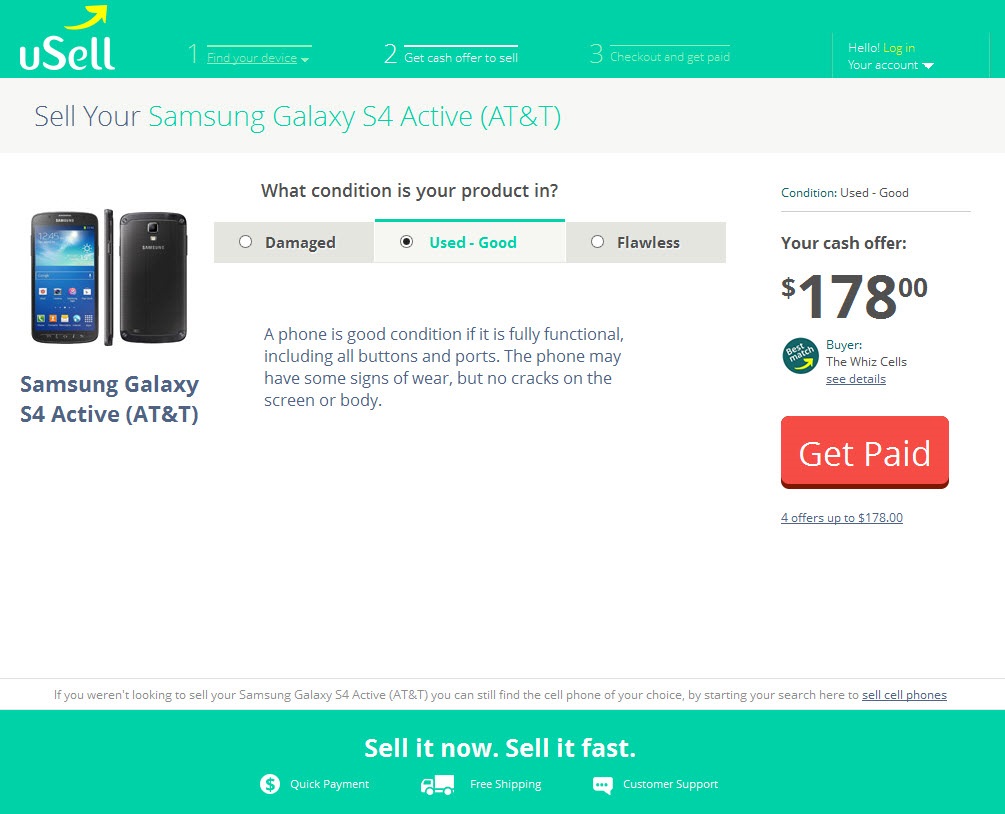 What is your background before starting your own company?

I started the company while I was at Harvard. Before that I did sales for IBM.

How did the idea for uSell come about?

It all started with the idea of trying to help curb the problem of e-waste. It’s extreme, and I realized there was not one place that consumers thought of when they thought about getting rid of their old electronics. There’s two types when it comes to technology deterioration. End of life is when it is completely out of use. End of first life means it can still be recycled for parts. I was drawn to this piece of the market because people sometimes don’t realize that they are sitting on tons of value.

Recycling parts also means it doesn’t get dumped overseas. Lots of big recycling companies are trying to tackle that problem. The end of first life wasn’t being handled properly so there was a huge demand for these products that were just laying around in people’s homes. 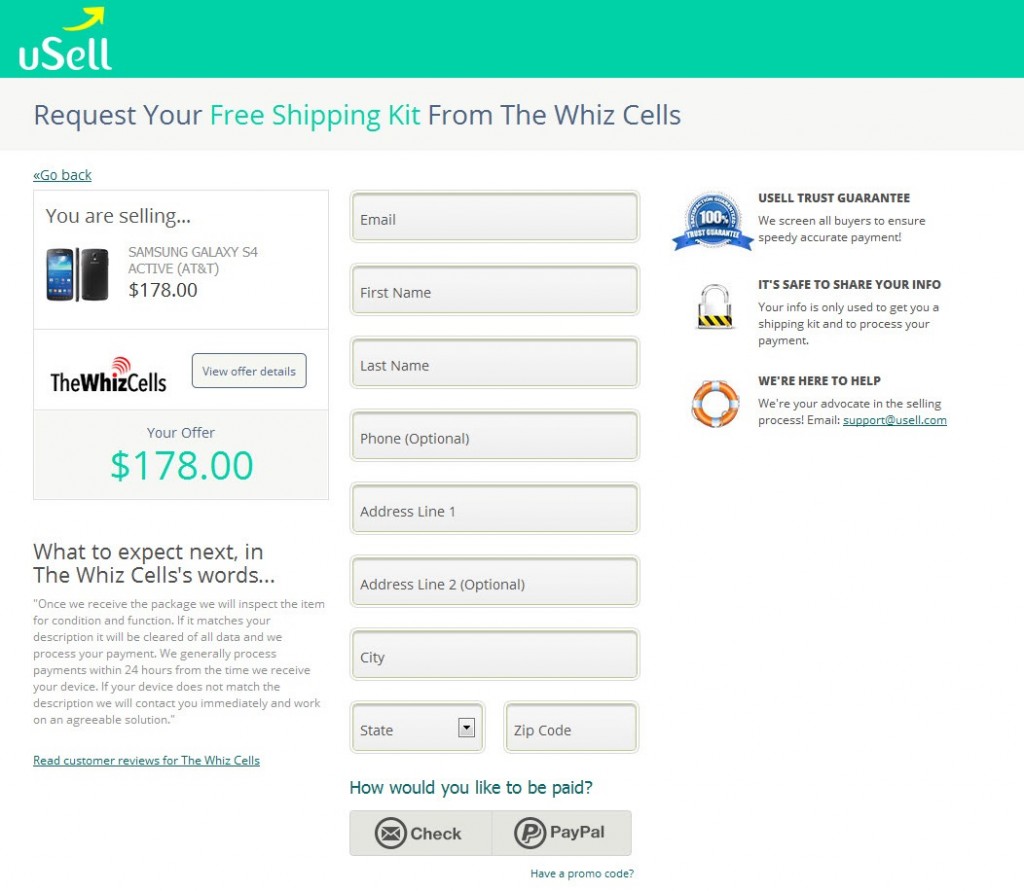 People are leaving a lot of value on the table when they can take it and put that value in their pocket. These electronics end up going to a landfill. If you’re not going to sell it you should try to recycle it, but reuse is more beneficial than recycling because it doesn’t take energy and significantly extends the life of it.

Why do people hoard gadgets?

They understate the value of their devices and sometimes think it’s not worth all the effort to look for buyers. That’s the number one thing we address, since it’s normal for people to always think of what to buy next and not what to sell. But we realize we do need to make it absolutely painless for consumers. So you only need to spend about 5 minutes on the entire process.

What can we expect from uSell in the future?

We want to create a better account experience, so people can sell devices even easier. We’re creating more user-generated feedback system. You can rate transactions, buyers and sellers. We are also expanding to other categories. But right now, the immediate goal is spreading awareness for uSell.

To see how much you can get for your old gadgets, click here.