Yvonne Albinowski returns from her 50 Faces on US 50 trip.

Yvonne Albinowski has been sending us photos while on the road for her “50 faces on US 50” project. We caught up with her when she got back to New York to know more about the series and what it was like to travel and photograph the Nevada portion of US 50 during one of the coldest times of the year. The Nevada section of this highway is roughly 450 miles long and encompasses widely diverse terrain, ranging from historical sites, alpine forests, desert valleys, ghost towns and The Great Basin National Park. It has been coined “the loneliest road in America” by Life magazine back in the mid 80’s. This stretch was the original route for the Pony Express before it was named State Route 2 before finally becoming part of the US highway system.

How did you get into photography?

I always had a creative drive–it’s been somewhat built into my DNA. I was always drawing, painting, creating something in school. When I got into my senior year, I took a photography course and it was a completely different platform for me. It was amazing and it just got my creative juices flowing constantly because it was all about the anticipation, seeing what was on that roll of film.
The whole waiting process, and the anticipation were always great.I still have that same feeling now, even though it’s digital. There is still something exciting about going back home to download all those pictures–there is something so gratifying about finding that gem in a sea of images.

Right now, I’m pretty much solely digital but I started out learning on film. I think it’s very important to understand the fundamentals of photography by learning on film initially. 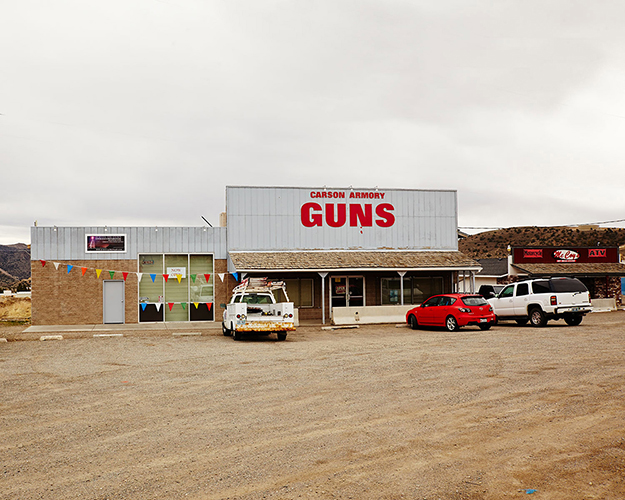 Tell us about your recent project in Nevada ’50 Faces on US 50’?


This series focuses on the people who inhabit the small towns that scarcely populate this long and vast route and the landscape that envelopes these communities. The images represent my take on small town life within the greatness and beauty of Northern Nevada. My original intent was to literally photograph 50 human faces along this highway but when I started my journey, I found that the landscape and the environment were equally important in telling the story of the loneliest highway in America. I needed to have the face of a place in order to help with the narrative.

When I started out to do this project, I basically was trying to capture the essence of small town life. I always find the most amazing and interesting characters live tucked away in “middle of nowhere America.” In addition to Highway 50 being intriguing for the fact that it is so desolate, it is also one of the most beautiful scenic drives in America.

What was your typical day like when you were shooting?

I would drive probably for the morning portion of the day. Sometimes, I stayed in the town for 2 days.

I would usually arrive in the morning, check into my hotel, then immediately go out into town–which sometimes only had a population of about a hundred people. I would go to the local saloon where everybody hung out and start talking to people. I found that in these small towns, it’s really easy to make meaningful connections with people. They were really open and excited to see that someone traveled from the east coast to visit their little town.

A lot of them were very into the project. Once you meet one person, they would then introduce you to someone else. Everyone pretty much knows each other in these small towns so it became a domino effect. 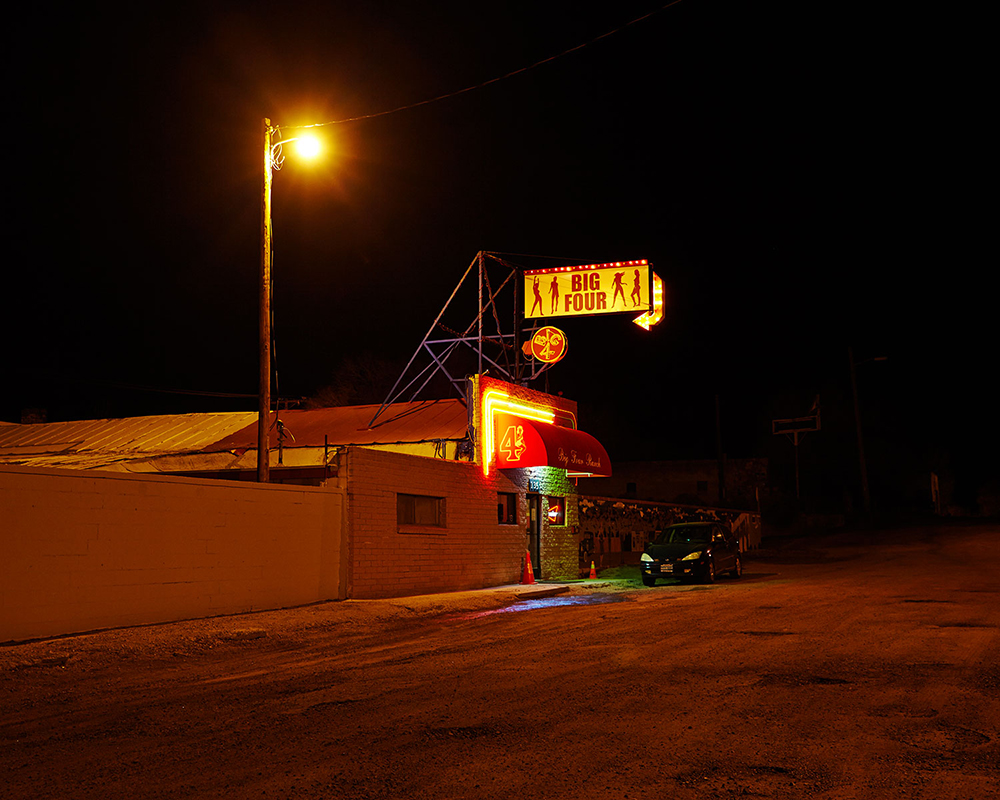 This is one of two brothels located in Ely, NV. It was completely empty when I arrived as well as when I left. There were two ladies available that evening but neither one of them were interested in being photographed.

Whose work has influenced you most?

I really love Todd Hido’s work. I think his sensibility and attention to natural light is amazing. I’m in love with his work and with everything he does.

I’ve also had the pleasure of having Elinor Carucci as a professor in College. She helped me grow as a photographer in the sense that she forced me to become more intimate in the picture taking process.

There is a destination that comes to my mind. Dreamy may not be the proper term for it. My mom was born and raised in Iran and I’ve always been fascinated with going there to see where she grew up and the kind of life that she had there. That is definitely on my to-do list. I have family that lives there so I don’t think it would be that far-fetched of an idea; I do see that in the future.

If you could shoot anyone famous or dead, who would it be?

I would have loved to photograph my deceased grandmother who is from my mother’s side. She is someone I met only one time in my life, very long ago. She has lived an amazing life; she was born and raised in Iran then emigrated to Armenia. She was a very traditional Armenian lady who always had a scarf on her head with an amazing face and features. It would have been lovely to document her. 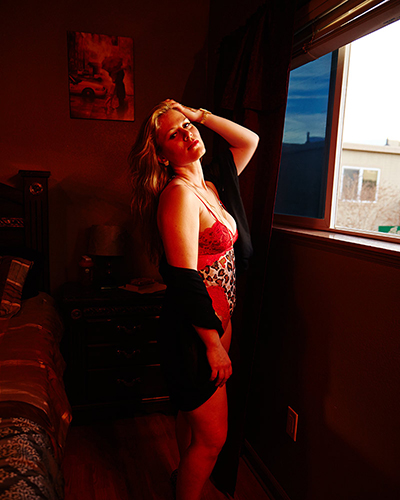 Meet Franca. Franca works in the “Moonlite BunnyRanch”. She states that she previously worked for “Corporate America,” but when the economy got hit, her boyfriend recommended she come to the ranch to help make ends meet.

How important is photoshop to your process?

I would say that it is not very crucial. I essentially do most of my adjustments in my raw editing software, but I do use Photoshop for light retouching such as color correcting and contrast. I generally welcome natural imperfections in my photos–that to me is more interesting than something that is retouched .

If you were not a photographer, what would you be?

It’s funny because when I decided that I wanted to pursue photography as a career, that was my decision and there was no doubt in my mind that that was what I wanted and there still isn’t today. I haven’t even pondered the idea of what I would be. If I would have to guess, I have this passion to travel that I don’t think would go away so traveling and visiting small obscure towns perhaps in a sociological context would be something I would probably lean towards.

Where would we have the chance to see your work?

I have an editorial coming out in the May-June issue of the Litchfield magazine. I’m also represented by Gallery Stock.

I’m thinking of making the “50 Faces on US 50? into a small coffee table book. That idea actually came to me today. 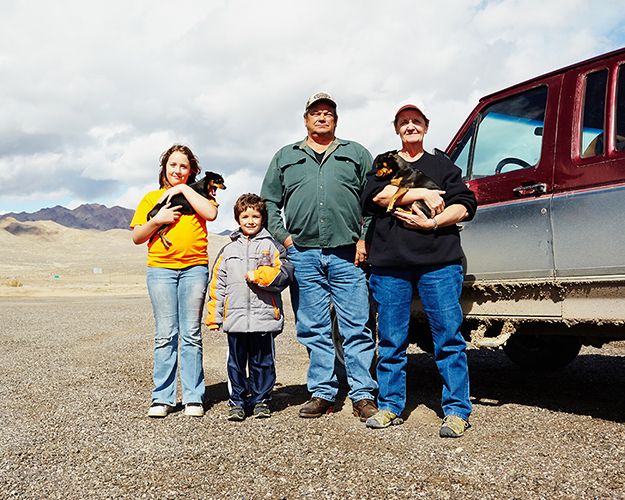