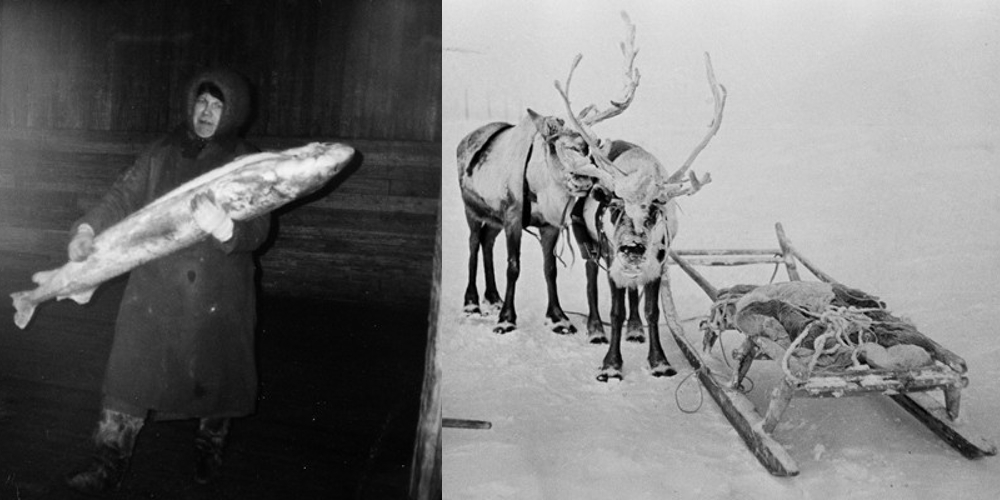 In a series of fortunate and unfortunate events, Emile Hyperion Dubuisson has managed to produce precious images of his time in Siberia almost two decades ago.

It was the early 1990s and Dubuisson worked as an assistant director in Russia, for a supposed documentary commissioned by a French consultancy firm. Unbeknownst to Dubuisson and many of the hands working on the film, there was no actual film to be made – it was a cover for industrial espionage. The Franco-Russian crew set out on a trip across the former Soviet Union toward North West Siberia, which has some of the largest reserves of natural gas in the world. They arrived in the Yamal Peninsula on the edge of the Siberian Arctic Circle. At this point, the temperatures ranged from -20º to -50º. Visiting towns such as Salekhard and Sambetta, it was hazardous to to be outdoors for more than twenty minutes at a time, which made the process of filming even riskier and disorienting. 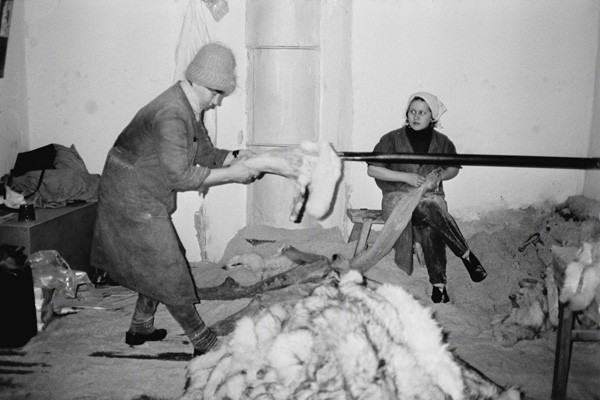 Dubuisson spent time stopping by nearby villages with a weatherproof camera, photographing gas workers, scientists and local reindeer herders. When the journey came to an end, he went home and tried to process the film using chemicals and equipment he had purchased in Russia, but to no avail. It looked as if the photographs were unusable, and he put them aside sadly, seemingly ending his photography career.

Years later, Dubuisson returned to the craft and found a way to save the long-lost photographs. Now they are imprinted on the pages of a book, entitled FAR, a tangible reason to remind us all never to give up on what we love to do. 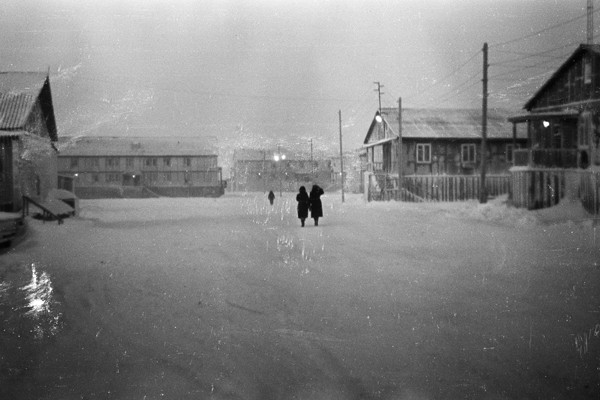 The year was 2006. I decided to move to New York to study photography at the International Center of Photography, and that marked the beginning of my career.

Can you tell us a bit about the project?

At the age of 18, I bought my first camera while I was in Russia and took this series. The self made chemical process was a disaster and I stored these negatives, feeling disappointed. That felt like the end of my photographic experience. Twenty years later, the story has become a well-known book that fascinates everybody – especially its author. 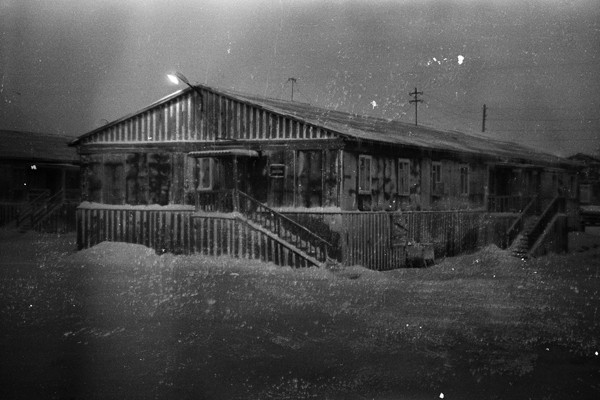 What is the message you hope to portray with your images?

For FAR, I wanted to avoid anything that refers to a place or a time. There is no caption – nothing except the images. You have to guess. You are pulled into a strange, deep, dark space. Somewhere lost and mysterious.

What is it like for you to prepare for a shoot?

For my new series, it took me 5 years to finalize what I was originally looking for. A lot of readjustments was needed to get what I wanted. It’s usually a long and complex process for me.

I do have some flashes about the work I can do, then I dream about them for a while and eventually they materialize. I just make it happen. 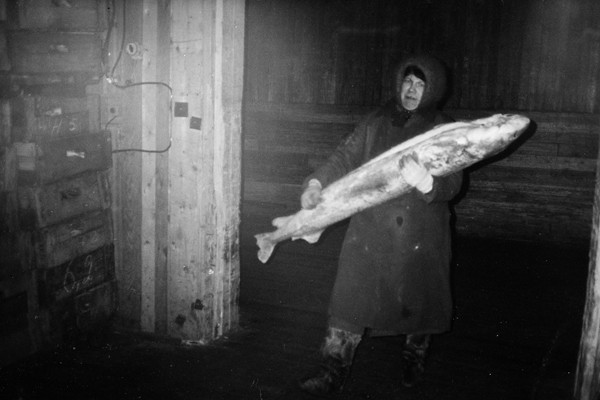 What is something about your style that has changed most significantly?

My style is more aligned with the mood I am hoping to reveal. I am very much about ambiance, layers and contemplation.

Were there any difficulties you faced during the time spent working on the series?

Cold was the main issue, with minus 58 degree Fahrenheit sometimes. You really have to be focused. Usually you stand outside for no more than 20 minutes, for safety reasons. 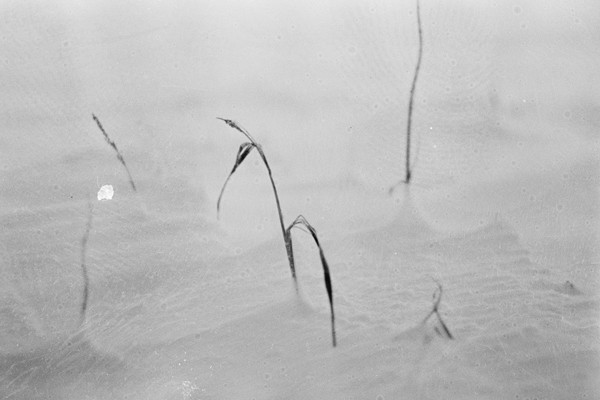 Can you share an unforgettable experience from the project?

At some point, our engine had a mechanical problem. While the conductor was trying to fix it, he told us that a few months ago, people died trying to reach the camp by foot. Unforgettable. 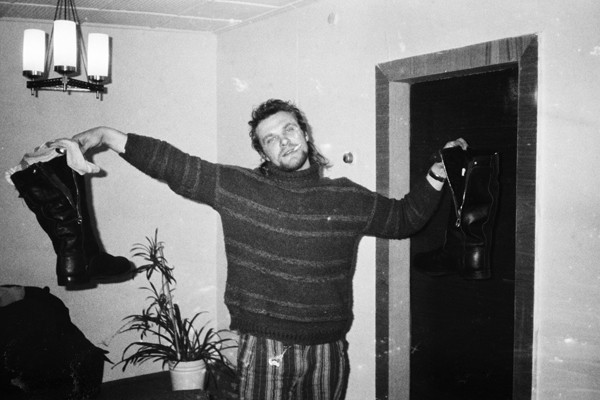