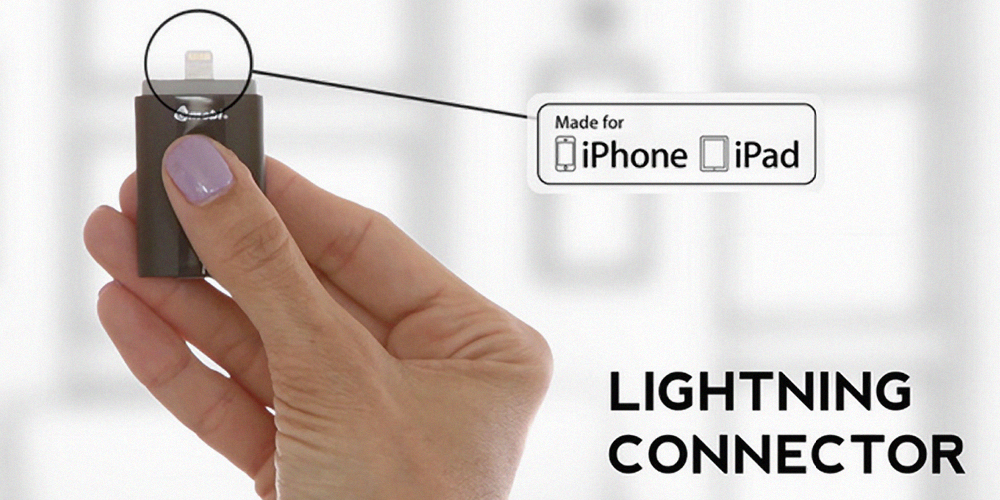 New crowd funded technology always brings out the best of both worlds. When people show a willingness to fund the birth of a new product in order to bring it to market, it is a sign that a promising new technology is on the way. A perfect example of this is Sanho Corporation’s recent creation of the new Hyper iStick.  Deemed as the World’s first USB Flash Drive with Integrated Apple MFi Certified Lightning Connector for iPad, iPhone and iPod touch, it came to fruition via Kickstarter. Funded by generous individuals like you, the project met its $100,000 funding goal just 3 hours after launching. The campaign currently boasts over half a million dollars with most of that raised within 5 days of the launch.

This new technology comes in weighing only 10 grams and gives users a more secured mode of transferring data between computers, iPads, iPhones and iPod touches without having the need to use iTunes, wireless networks or the Cloud where data is at risk of being stolen or accessed by hackers and the NSA.

What does this technology brings to the new wave of mobile photography enthusiasts? It only means a simpler process of image sharing between computers, cameras and their Apple gadgets. Same goes with other professionals who deal with storing and exchanging data across all forms of storage platforms. A lot of technology-savvy and novice computer, mobile phone and laptop users will find Hyper’s iStick so convenient to use. 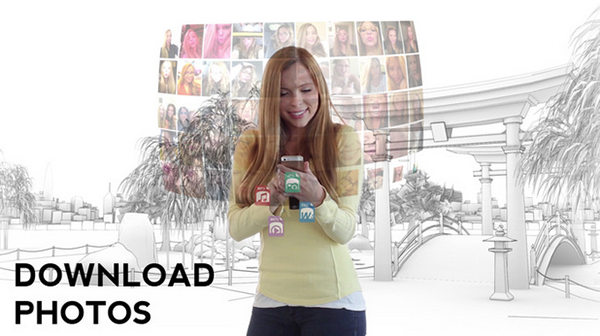 Hyper has penciled the month of August 2014 as the estimated arrival date for the Hyper iStick arrival in the market. Surprised by the enormous response of its Kickstarter campaign, which started on May 12, 2014 and will continue until June 17, 2014, everything points towards an even better market reception mainly due to the promise of this new technology brought by HYPER iStick. 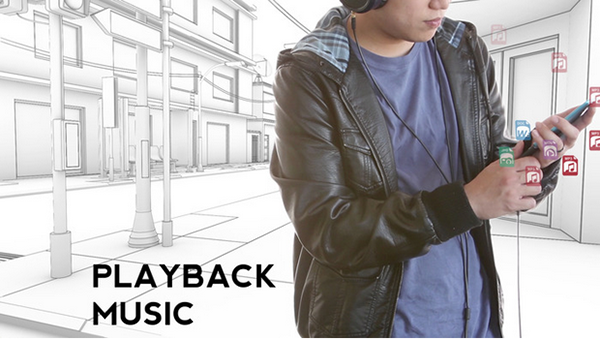 HYPER has had a successful history with Kickstarter starting with the successful crowd-funded project of its CloudFTP technology which to date is the 3rd highest funded Kickstarter technology project when it ended two years ago. Daniel Chin, Founder and CEO of HYPER by Sanho Corporation say “We only reserve Kickstarter launches for our very best products just like what we did with CloudFTP 2 years ago. In addition to crowdsourcing funds, we also want to crowdsource ideas and suggestions to make the product even better and to give it the biggest launch possible.” 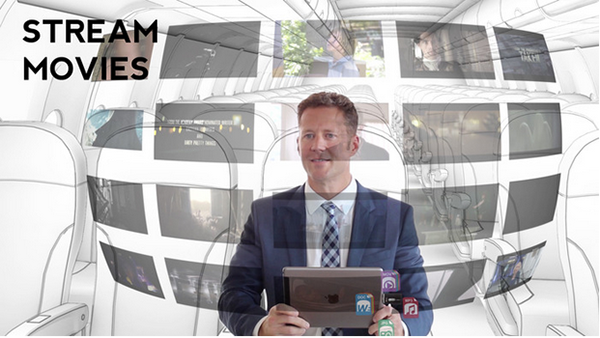 The rundown on this small but useful device:

The HYPER iStick as mentioned is the first of its kind in the world; USB flash drive with an integrated Apple MFi Certified Lightning connector. It operates like a normal USB flash drive when connected to Mac and PC computers but also connects seamlessly to iPhone; iPad and iPod touch models that use the Lightning connector. Connectivity seems to be top notch as it promptly allows users to quickly transfer data between computers and other iOS devices in a very safe method. The HYPER iStick will be available in 8GB, 16GB, 32GB, 64GB and 128 GB and works in conjunction with a bundled universal iPhone/iPod touch/iPad iOS app. By using the app, users can instantly transfer image files, videos and other file formats between the iStick and iDevice. Indeed, it is a very multi-media friendly little device that also gives you the ability to stream movies (even the non-iOS native video formats), music and open files straight from the iStick without having to copy it to the iOS device.

In this era of mobile technology where people are always on the go exchanging and transferring files from various devices the HYPER iStick cannot arrive at the most appropriate time. Its ability to connect to ordinary computers and Apple gadgets make this a necessary file storing device for everyone. Imagine having this small flash drive (dimensions: 51.6 x 28.6 x 9.1 mm) that fits on a small pocket packing such immense usability functions, having this inside yours is a step towards the right direction, in terms of keeping up with the demands of file storage and sharing.  Supporting an array of video, audio an dimage file formats from mp4, .m4v, .mpv, .mov, .mpg, .mkv, .avi, .wmv, .rmvb, .flv, .3gp, .gif to.wav, .aac, .aif, .aiff, .caf, .m4a, .mp3 and .jpg, .tiff, .gif make the HYPER iStick one of the coolest mobile device out there.

iStick is expected to ship in August, 2014

Sanho Corporation designs, manufactures and markets IT accessories with a focus on Apple accessories, portable power and wireless storage. Sanho is committed to developing cutting edge products with a dedicated focus on performance, quality, value and service, with a sales and marketing office in the U.S. in Silicon Valley, California, a production facility near Shanghai, China, and R&D teams in both countries.

HYPER is a fashionable line of mobile accessories – manufactured by Sanho Corporation – designed to increase functionality in every day life. Hyper products include: