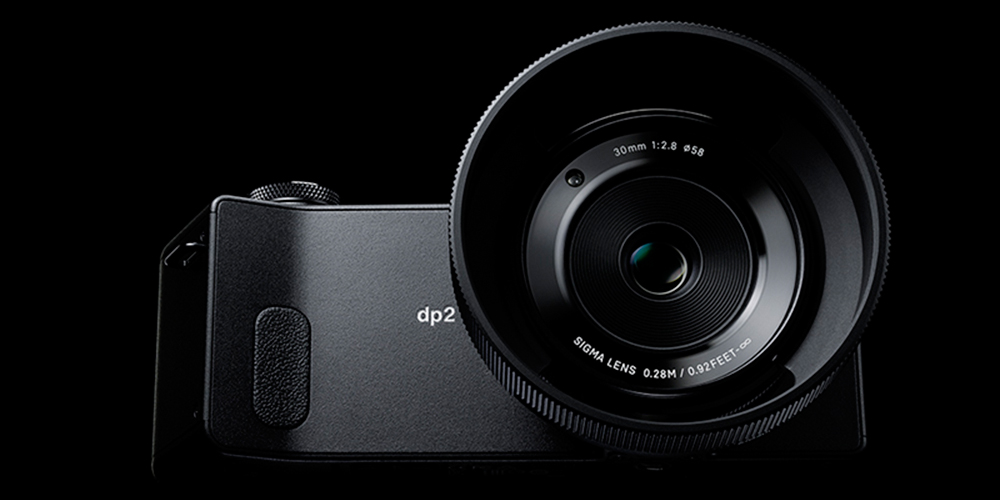 Sigma Corporation of America has announced the pricing and planned United States release date of the dp2 Quattro camera. The news comes courtesy of a press release from Sigma and states that the camera will be available in early August for the street price of $999 USD. 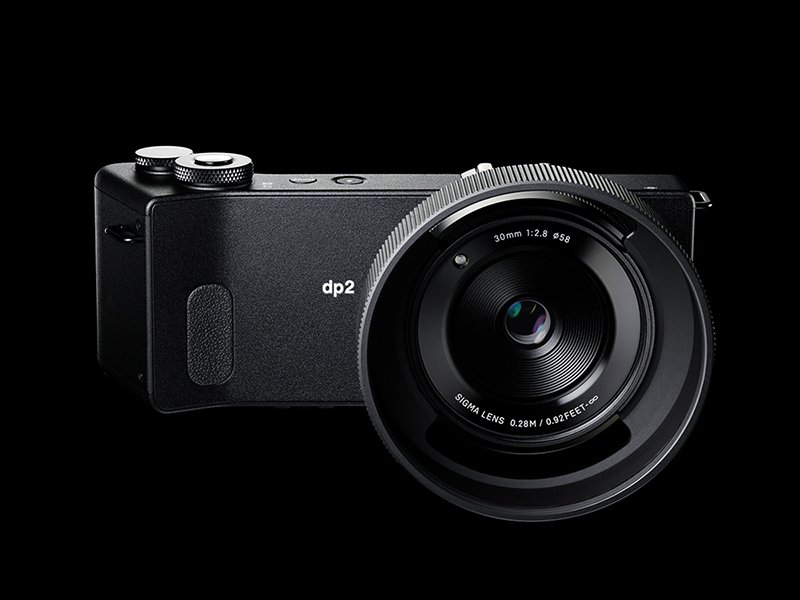 So what exactly are the specs that distinguish the dp2 Quattro? Well for basics, the camera’s distinct body will sport the new Foveon X3 Quattro Direct Image Sensor, which contains red, green and blue wavelengths that contribute towards the sensor’s 39 MP power. The company even boasts that these wavelengths allow the dp2 Quattro to have better “detail capture and resolution capabilities,” than their Merrill DP camera line: this is not surprising because dp2 Quattro’s webpage always promised a “thirty percent resolution gain from the Merrill generation.” 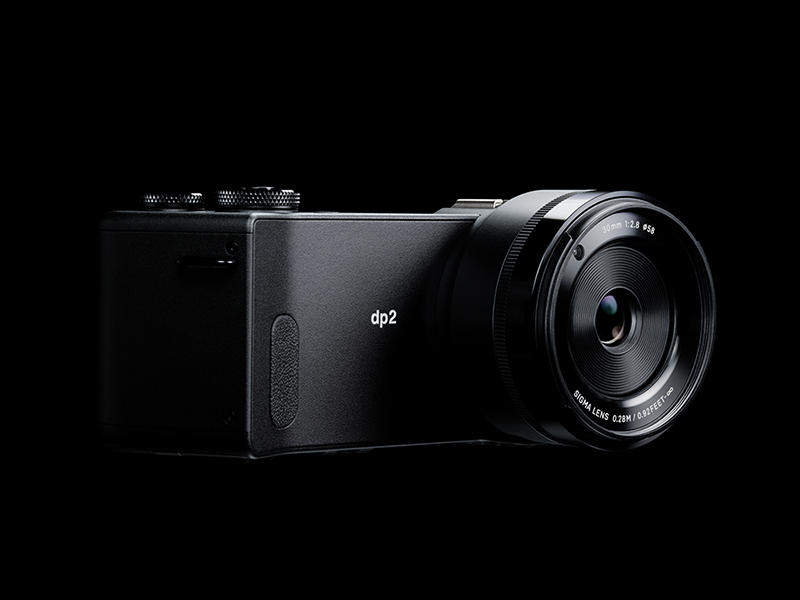 Furthermore, the camera lens will have a fixed 30mm 2.8 lens, which Sigma promises has been specifically designed for this groundbreaking sensor. On top of this, the True III Image Processor promises to be faster than the previous line, but the speed does not sacrifice the quality of the final image. SIGMA’s announcement even claims that the ISO performance will be better, “with one to two stops of improvement.” Finally, the product will have an “improved 3A performance: Auto Exposure, Auto Focus, and Auto White Balance,” which will enhance the various color modes.

If you’d like to purchase SIGMA product, you can find an authorized dealer here; for more information about Sigma Corporation of America visit sigmaphoto.com. 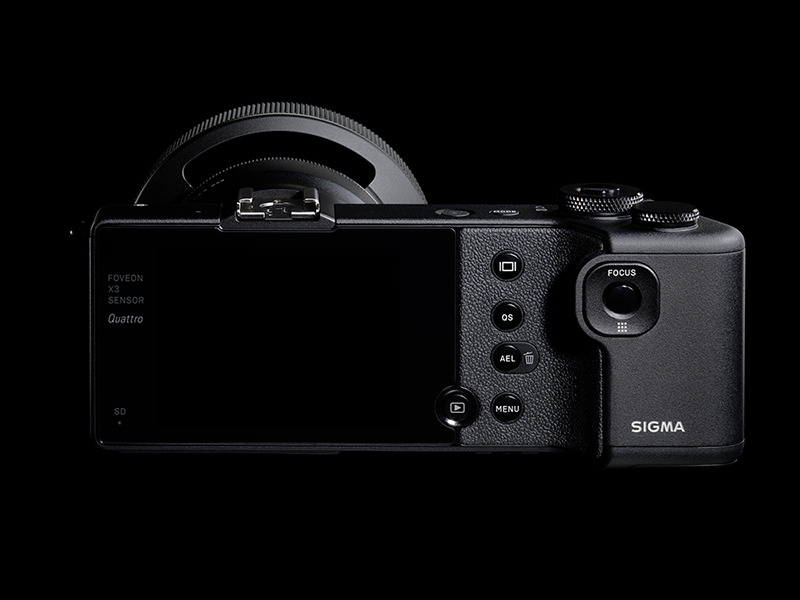