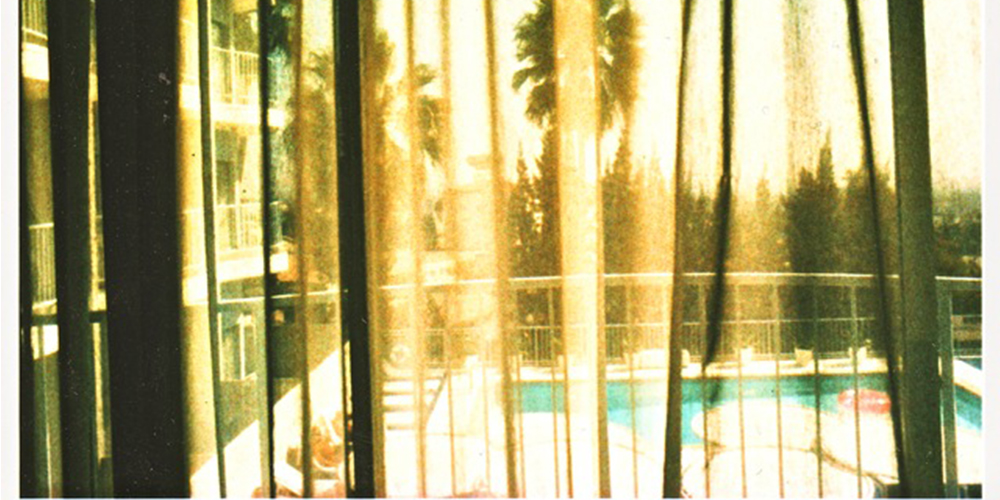 Art and photography openings often consist of a reception, appetizers, cheap beer and mediocre champagne if you’re lucky. Not to mention, most of the patrons usually spend a good minute examining each piece, congratulating the artists and complimenting their work (even if it looks like a lazy attempt at the next MoMA piece). But for established rock stars, things are apparently a bit different. Just imagine all of the above minus the reception and food plus more booze and a hotel penthouse party. 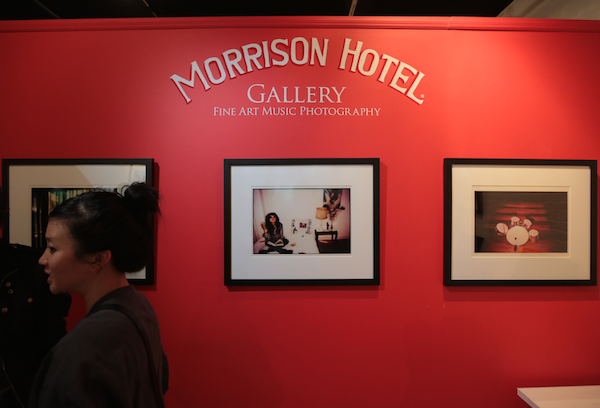 Following indie-rock band The Kills’ performance at Governors Ball this past weekend, lead guitarist Jamie Hince held his invite-only Echo Home photo opening at The Morrison Hotel Gallery in SoHo on June 10. With a wide range of photos taken throughout the musician’s career—all of which were “shot with absolutely no technique”—the event was held in conjunction with Rational Animal, a non-profit organization who’s “working to improve the lives of homeless animals, working animals and wildlife by using media to communicate the actions people can take to help animals and prevent harm to them.” 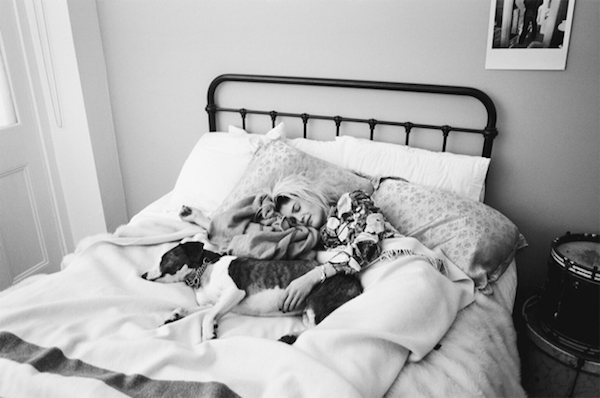 Rational Animal was founded by Susan Brandt in 2002, specializing in the use of media and events to raise awareness for NYC’s at-risk animals. Aside from its welcoming and informative staff members, the group also held a raffle with an electric guitar, courtesy of D’Angelico Guitars, as the grand prize. With all the proceeds from the event being donated to the effort, I’d imagine it was a very beneficial night for the charity. 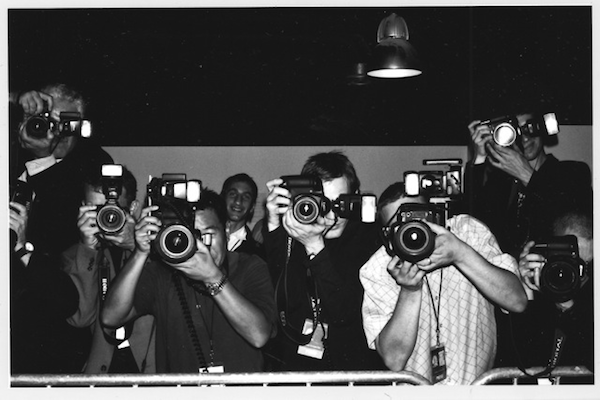 And yet, apart from the photos displaying a nude shot of Hince’s wife Kate Moss along with a French woman hunched over a toilet bowl, you’d think Hince would adopt a more, well, delicate attitude given the animal cruelty fundraiser. This was by no means the case. As the crowd poured into the gallery and the wine into cups, it became clear that Echo Home was far from the Brooklyn DIY art shows I’m used to, especially with a guest list where everyone, to some extent, is famous or at least acts like it. 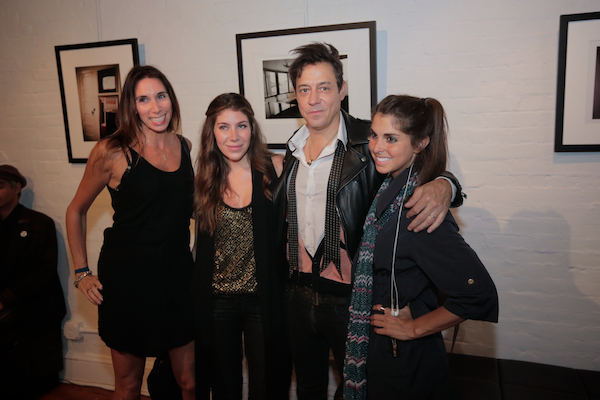 Once the space filled and the cooler of Magic Hat IPA emptied, familiar faces such as photographer Bob Gruen, musician Willie Nile and The Kills’ very own Alison Mosshart lined up for photographs. But after a couple of hours, the excitement trickled down so I prepared to head over to the after-party on the penthouse floor of the SoHo Grand Hotel. “Now, we’re going to go to the next thing. Are you ready?” said a publicist, whose name and affiliation I’ll exclude for her own sake as she struggled to find the hotel, leaving it to me to guide the crowd a hefty two blocks to its location. 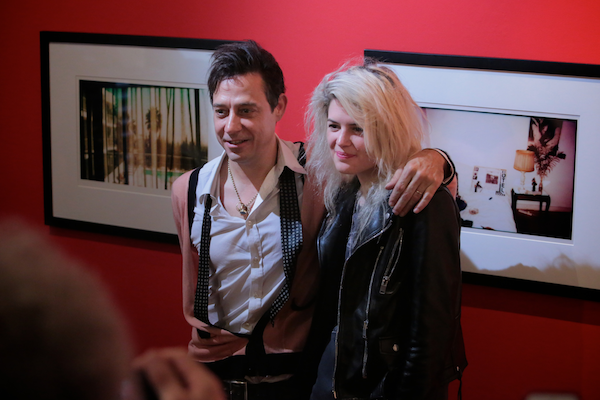 The first thing I noticed when I entered the party (aside from the open beer bar) was the immense balcony and the breathtaking view of the Manhattan skyline. But as I took a look around, the overall plush of the place became a bit overwhelming, so I grabbed another drink, this time a $17 gin and tonic (thank you, Graham Burns) and retreated back outside. There, I spotted Daniel Kessler of Interpol, spoke about the “one percent” with an architect who designs rooftop kitchens and eventually checked out the DJ setup where Alison Mosshart jokingly nagged me for peeking at the setlist. Just picture Megan Draper’s house party but instead of hippies and hash it was filled with free beer and hipsters (and I don’t mean the Salvation Army type). 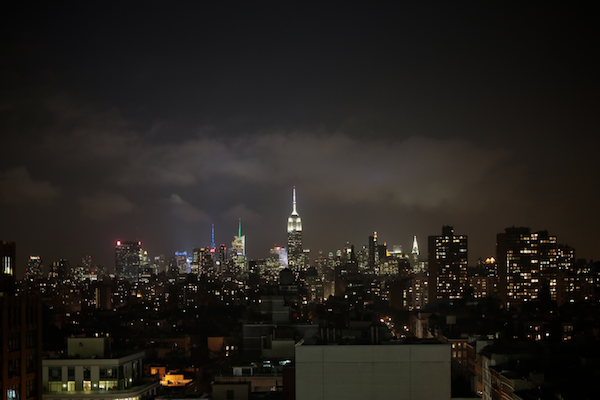 Now nearing midnight, the open bar had closed leaving me buzzed, drink-less and considering how long I’d have to wait for the G train on my way back to Brooklyn. So, like any responsible writer would do, I bid farewell, determined to make into the office the next morning. I then grabbed my bag and stepped into the elevator, wondering if Hince would even bother to make an appearance.

Echo Home is now open to the public through July 8. Check it out.
124 Prince St, New York, NY 10012 – www.morrisonhotelgallery.com