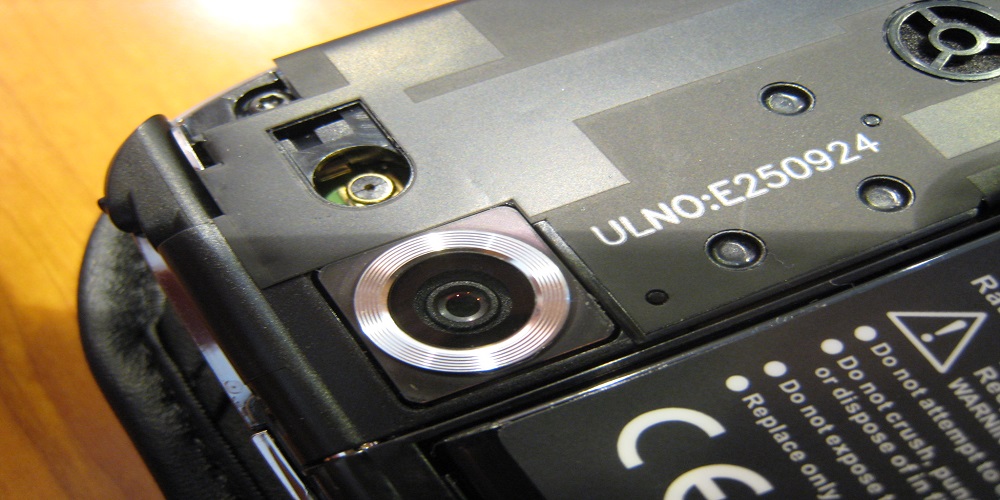 The Evolution of Mobile Camera Technology

Let’s face it, mobile cameras have changed a lot in the past few years, but it’s hard to remember a time without them. Far before the now immortalized words of “Let me take a Selfie,” having a camera in your back pocket or purse was something most of us took for granted. But just how far have mobile cameras really come, and where are they headed in the future?

Today, we pay homage to the cameras of bygone years that started it all and take a peek into what the latest technology holds to make our selfies more glamorous than ever before. 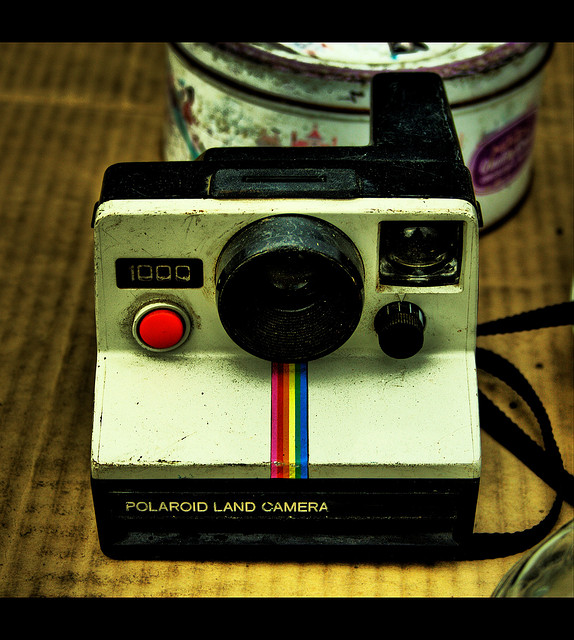 The first instant camera appeared in 1923, but it wasn’t until 1948 that such devices became popularized thanks to inventor Edwin Land. Called a “Land Camera,” Mr. Land supposedly set out to invent the device thanks to his 3-year-old daughter asking why she couldn’t see a photo the family had taken of her immediately.

First publicly sold in November of 1948, the Polaroid Land Camera Model 95 produced instant prints in as little as one minute. Perhaps it was quick enough for the patience of a 3-year-old from the late 40s, but certainly not quick enough for any of us today. 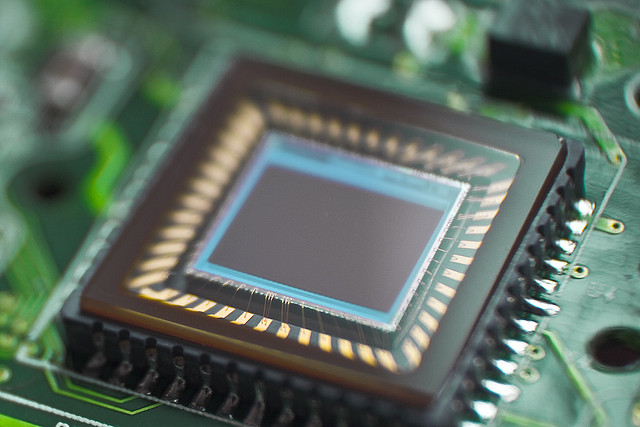 Do you love that you don’t have to develop or print your photos anymore? Thank Willard Boyle and George Smith. Back in 1969, the duo invented the CCD chip (charge-coupled device chip), which allowed for the birth of digital cameras. However, it wasn’t until 1981 that a commercially available version would hit the market in the form of the Sony Mavica. This beast of a camera allowed users to store up to 50 images on a video floppy disk and view them on a television screen. It paved the way for digital cameras to go mainstream, and it completely changed how photography would be viewed both literally and metaphorically. 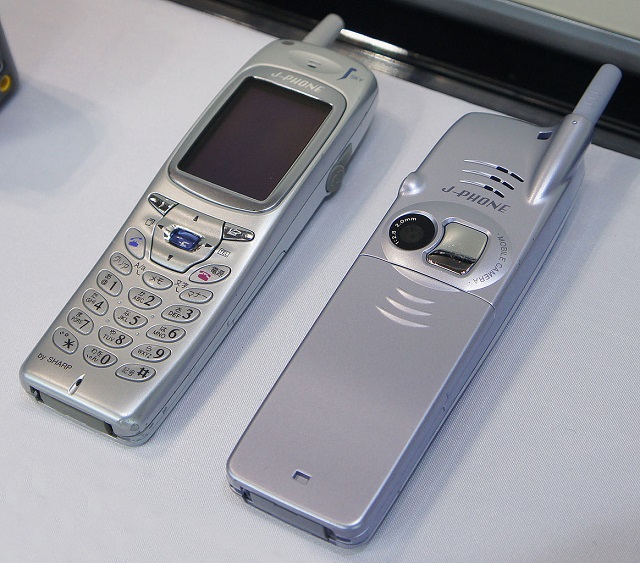 As digital cameras began to rise in popularity, cell phone producers began to take note. In 2000, Sharp produced the J-SH04 for the Japan based J-Phone, a phone with its very own built-in camera. It allowed the user a grand total of 110,000 pixels for photos, or 0.1 megapixels, and cost $500.

The J-SH04 was so popular that only two years after its launch, Sharp’s trendy little device served 40 percent of J-Phone users. American phone companies took notice of the phone’s success. They brought the technology to the U.S. in 2002, inside the Sanyo 5300 flip phones. The camera phone battles had officially begun.

A Race for More Pixels 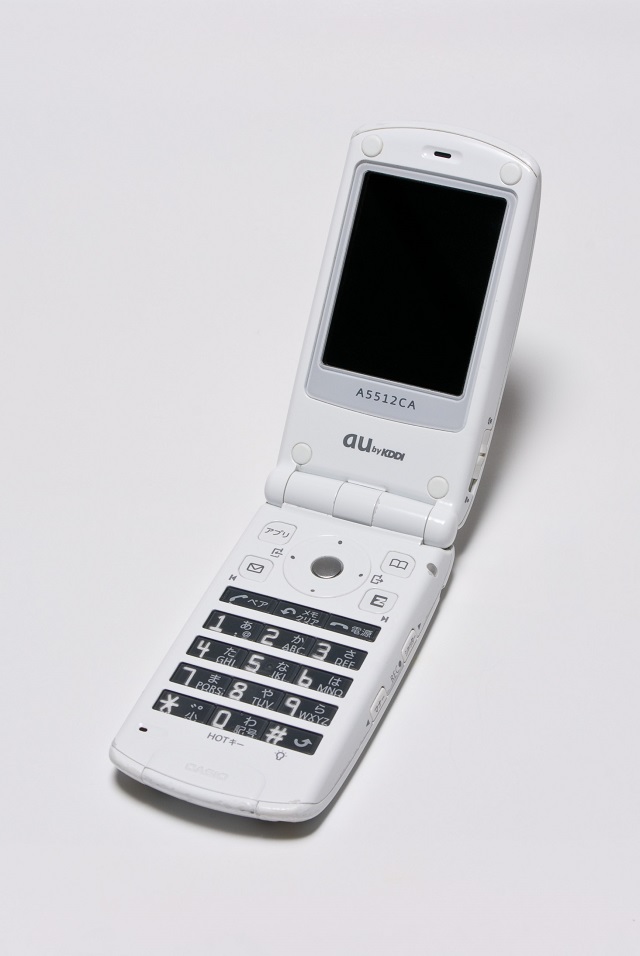 Displeased with the measly 0.1 megapixels of the J-SH04, KDDI decided to up the stakes in 2003 with the Casio A5401CA, apparently deciding that more pixels in a phone warranted more numbers in the name. This was the first CCD 1 megapixel camera phone, and it introduced the term ‘megapixel’ to consumers.

More megapixels began to mean better phones, leading to a veritable arms race among producers to see who could cram the most megapixels into their products. This led camera phones to rival the handheld digital cameras of old; after all, why carry a second camera when your phone was just as good if not better? 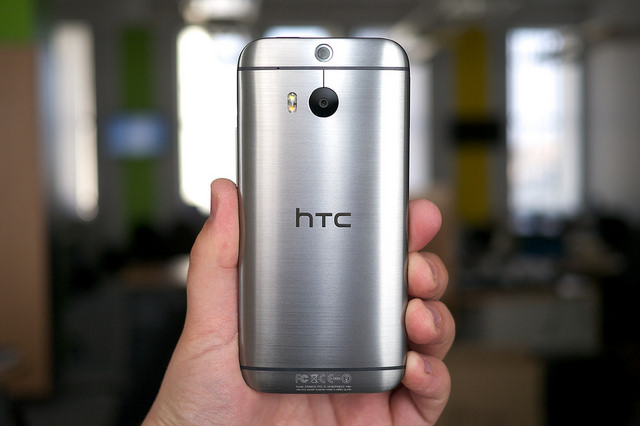 As companies squeezed in more megapixels, they ran into a problem. More pixels crammed into the same sensor meant smaller pixels, which increased the file size of photos while adding little if anything to the image quality itself. Very few people can tell the difference between images taken with high megapixel count cameras.

From the original Land Camera to today’s Duo camera with UltraPixel lens, it’s incredible to observe just how far digital photography has come over such a short span of human history. In a high-tech world driven by constant consumer demand for bigger and better, it’ll be exciting to see where our tech will take us next!