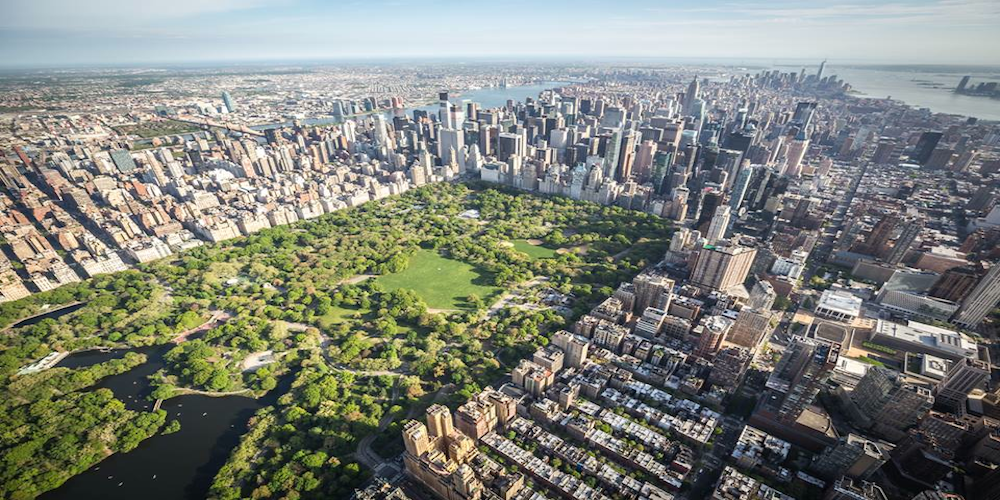 Instagram has become a hot topic for debate in the photography world. Some believe it has tarnished the industry, with its increasing user volume making it difficult for photographers to stand out and be paid for their work; yet others feel it has brought forth an era of community, opportunity and the chance to have their photos instantly spread to the masses. For New York based photographer @ch3m1st aka Lexi Zozulya, however, Instagram has helped him to land jobs—and with over twelve thousand followers—it has carried him hundreds of feet above New York City skyscrapers.

In light of Instagram’s success as both a mobile app and photography tool, each week Resource will be featuring an interview with an Instagram user of our choice. Check out our Q&A with @ch3m1st below and stay tuned for next week’s story.

Photographers are always asked how they got started, but can you sum up the beginning of your career for our audience?

I never really considered myself much of a photographer, I’ve always just enjoyed the process of photography from a technical standpoint. But two and a half years ago, I downloaded Instagram after I moved to New York and started a new job. I then snapped a picture of the Chrysler building from my office across the street and started using it as a way to document my day. At this time last year, I had about 500 to 600 followers, which were just people that I’ve known from my travels, work, friends of friends and things like that. I then decided to start reaching out to the community and that was when it all changed. I discovered local groups, Instameets and featured accounts for different types of photography. From there it grew exponentially, and I can’t believe that I’ve pretty much had a twenty-fold increase in followers in less than a year.

Can you tell me about the gigs you’ve landed from your use of Instagram?

Slowly but surely, I’ve gotten more and more experience through Instagram. The most notable one has been with New York On Air, but the idea that they hired me for my Instagram photography is a misconception. I actually just won a silly contest for writing their name in the snow in my backyard.

Similarly, I posted a lot of pictures of bicycles because I’m a fan of the aesthetic, which led me to a photography contract with Sole’ Bicycles to shoot their bikes on Instagram. But that also wasn’t discovered through Instagram, it was actually found through Momentage, which is a different social media app for photography. Still, it all started off with social media but nothing has directly come out of Instagram yet.

Well it’s a new app for creatives that’s similar to a blog, in that each entry can have multiple photos, videos and sound images. My favorite parts of it are the quality because I don’t have to crop to square and I can zoom, and also, the flexibility of it because I can edit a post after the fact to add, remove or rearrange content. Plus, its got a greatly curated discover page.

Speaking of social media, can you explain the meaning behind your handle ch3m1st?

The pseudonym came about in 2007, while I was in school for a chemistry degree, which I went on to get. So I was a chemist by trade and at the time technology and “leetspeak” speak—where you use numbers instead of letter—was really cool, so I just created a new account called ch3m1st and it kind of stuck around: so I created new accounts with that name in different social networks. Now, it’s kind of recognizable to the point where I’ve gotten my hat embroidered with it, which has made for some really funny experiences where somebody’s talking about my username and the work I do, not realizing that they’re talking right in front of me until I spin my hat around and they lose their cool.

So what new work can we expect to see in future?

I now have a contract with the stock photo company New York On Air, so I get to go up in helicopter and take pictures—hopefully I get some sales off of that. I’ve also partnered up with an interior designer and an aluminum metal print of my photo Violet Vertigo is hanging in a design showroom of the Residences at the W New York Downtown. It’s part of an interior design challenge called Designer Showhouse of New York and it’s a commissioned fine art print.

Very soon I’ll be finishing the coding I did for a website for Sole’ Bicycles showcasing the work I did for their new product line for their city cruiser. They used to do a lot of minimalist work and they just released their line of city cruisers, and I was the first one on the east coast who was able to take it around town and take pictures of it.