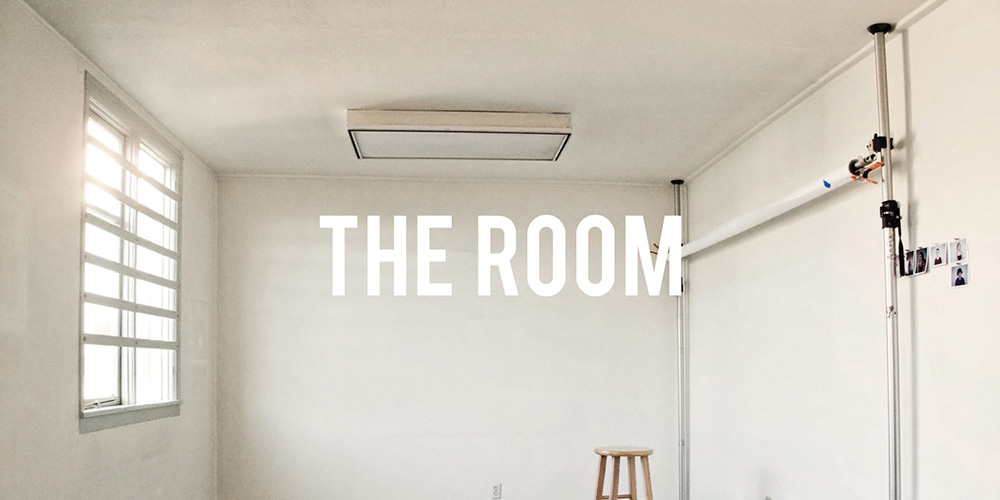 Scott Areman and “The Room” Series

Longtime photographer Scott Areman recently posted a new collection of work called “The Room.” Modeled after and inspired by the simplicity of Vincent Van Gogh’s portraits, he created his own versions in which we get to know the subjects’ quirks, worries and life struggles. 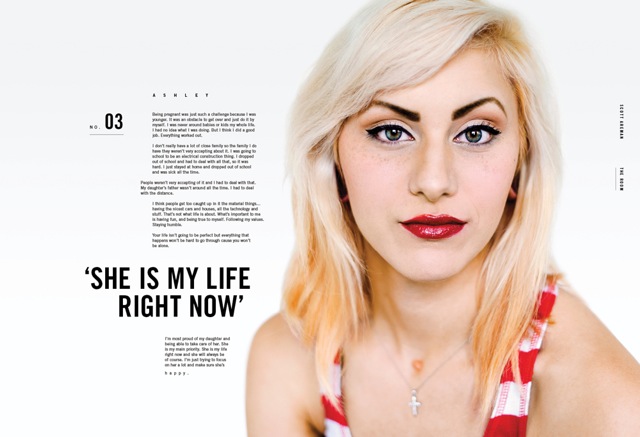 Areman came across a “For rent” sign in the window of a studio and, being the professional photographer that he is, he noticed its photo-shoot lighting potential. Right then and there, he posted an ad to Craigslist inviting people to be photographed; almost one hundred people responded. All eighteen of the pictures in “The Room” have the same format—brightly lit, close-up, against a white background and with bold black lettering which gives us some insight into what the subject of the photo are thinking. Here’s what the photographer had to say about the series. 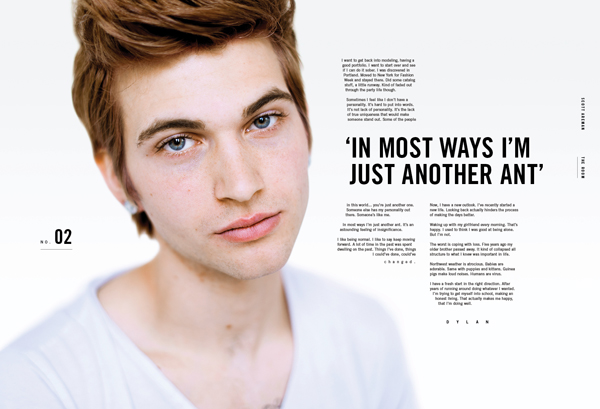 How did the idea for “The Room” come about?

I’m often thinking about what I want to shoot for personal projects. One night I was sitting on my couch watching a documentary on Van Gogh. They showed his portraits and the small room he lived in in France. I thought it would be fun to do something similar. A series of portraits that were simple, without a lot of production. As I was thinking about it, I looked on Craigslist that night and found a small 300-square foot office that had great natural light. It was easy. It all just came together.

How was shooting these portraits different from your usual editorial or advertising shoot?

The biggest difference was how simple the shoots were. My goal was to work without an assistant, hair/makeup artist, or stylist. No computers, no lights, no Internet. Just me and whoever walked in the door, basically. I asked people to bring some options for clothing but I photographed almost everyone in what they came in. I work with models and non-professionals in my commercial; to me a lot of the times I treat the shoots the same—we’re all “folks,” and doing a shoot is about hanging out with people. I enjoy that and making pictures. 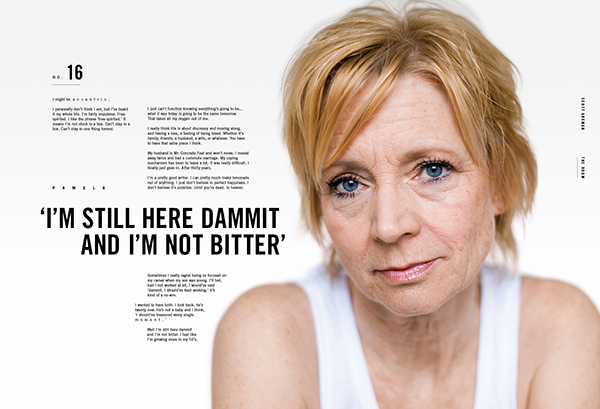 How did you proceed to find your subjects? Did you have criteria or things you were looking for or was it an open process of meeting strangers and seeing what happened?

I posted on Craigslist that I was looking to do portraits of all types of people. I got about 80 responses and did about 30 portraits. I chose them either on them looking interesting or photogenic or sounding interesting. The way the sessions went was that I would first do the interview for 15-20 minutes then take about 40-60 minutes for the portraits. I would drive home and back up the images and interviews. I sometimes would go back and do another portrait.

The layout of the series adds to its appeal—between the choice of the words you emphasized and how the text is laid out, it creates a great visual. Did you work with a graphic designer or did it yourself?

I worked with a graphic designer named Ariel Nay. I wanted the portraits and the promo piece that we created to have an editorial feel. It took several months to get the layouts the way I wanted. I’m not a graphic designer but I usually have a strong idea of how I want something to look. For me it’s important to work with someone who will get what I’m looking for but who also has their own ideas or know when to tell me something doesn’t work. Ariel was great to work with: I had this very strong visual in my mind of how the piece could look and she listened to my ideas and made it work visually. Her creativity was invaluable. Where do you want to take The Room?

At this point it’s an online series as a mini site, and I have printed a tabloid size magazine that I’m using as a promo piece to send to clients and new contacts. I’m still considering other options. I’ve been looking into how I could use social media like Tumblr or Facebook to more directly engage viewers, other people to photograph and potential clients.

What’s coming up for you?

I recently moved to Atlanta so I’ve been busy getting to know agencies and potential clients here. I’m working still in the Northwest a lot so I’m going between the two markets. I have some ideas that are portrait series but nothing solid right now. But I’m constantly thinking about what’s next. The words I like to keep in mind are, “Shoot, Work, Market!”