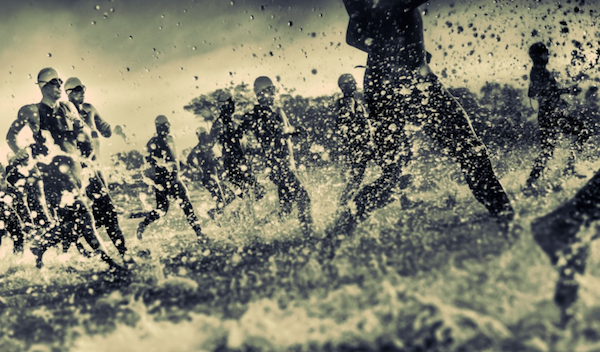 Anthony FalcoJuly 24, 2014
For those who don’t already know, the 2014 APA Awards deadline has been extended to Midnight (PDT), July 29, 2014. Now, some of you may be asking, what are the APA Awards? Well first, the American Photographic Artists is a “non-profit association for professional photographers.” And most importantly, APA is run by and for photographers.

While APA hosts this yearly contest to celebrate the best photos from around the world, if you enter the contest you’re also exposing your work to thousands of professionals—and this is not even talking about the exposure that you will gain if your photo places in one of the thirty-one categories. So, to bring you a better understanding of the organization as well as the 2014 APA Awards, Resource Magazine spoke with APA’s National Executive Director Juliette Wolf-Robin and a contest winner from last year.

Can you briefly sum up what APA is all about for our audience?

APA is really about protecting the rights of photographers, especially with improving working conditions and creating a community for them. Also, it is our job to keep everyone informed about contract issues, but it’s also important to have a place where photographers can go to get advice to find out what their rights are and how to protect themselves. We do a lot of advocacy and spend a lot of time working with lawyers and the copyright office, trying to make sure that photographers’ works are protected.

So it’s a really important organization that has changed the industry: particularly, in the way that contracts get written by agencies or magazines. It is really vital for [the photographers] to read their contracts. So that is the one thing that we try to help them with: to look at what is being written, what it means to them and what do they have to look out for. We have ten chapters around the country, where we do educational events to bring to light equipment, marketing tools and other ways to improve their business. And also, [it is important for the photographers] to just be with each other. It is good to have a sense of community.

So as the executive director what do you specifically do for APA?

Well, it’s insane because there are so many different initiatives going on and I oversee a bit of everything that we’re doing. So, I’m involved with legal cases, different associations that we work closely with and I also get information out to photographers, illustrators and designer while working on all of our advocacy programs. I even worked on the development of our new website that just launched, which was a huge initiative and undertaking. The new site is more like a magazine and there’s a tremendous amount of work that we can write about: personal work, stories about lighting, work among members, events that members are participating in, workshops that they are teaching and events that we are having. 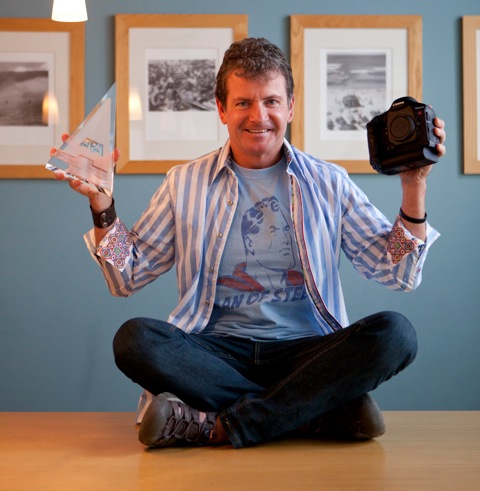 So what are the benefits of entering and essentially winning an APA award?

It’s a very prestigious award that we have been doing for a number of years and we hear a lot from photographers about the exposure that they get from it: We send out emails to creatives about the winners, makes posts on our site, produce a book of the winning photos, while Dripbook has a gallery on their website and Production Paradise puts up a newsletter for the winners. So, the amount of exposure that the photographers get, and because of the level of the photographers that enter—obviously, these are professionals and not amateurs—it’s really high caliber. It means a lot to win an award, and with thirty-one different chances to win, it makes it attainable too.

Plus, the quality of the judges that we hire elevates [the competition] further. These are all people who hire photographers, so they know what they are looking at and they understand the quality difference. And by having them see all of this work, they can ask for names once the competition is over and we can introduce them to photographers that they like. Even for the fine art category, we have the top fine art gallery owners judging it. Not to mention, we have about $130,000 worth of prizes.

And this year, the deadline was extended to July 29? What was the purpose of that?

It was to allow more time to bring people in. The reality is that everyone waits to the last minute to enter and it takes us time to get the word out to everyone. We changed the deadline also because we typically run the contest in the fall, but this year we did it in the spring and summer. So, this extension ensures that everyone knows this is happening now. Basically, it was extra time for us to get the word out and allow more time for our sponsors to promote it.

Now, as anyone can see the APA Awards are a bit of a big deal. So, we spoke with a couple one of past winners to find out what it was like win.

What made you decide to enter the contest in the first place?

With all the creatives that they reach out too as well as the online exposure, I thought it was a great opportunity to promote my work. It’s what I like to call my awareness campaign—making people aware that I exist.

Can you describe what it was like to win?

It was crazy because a lot of the time we, as artists, are our own worst critics. So you produce something that you don’t think is that great, and as a result you put it down and move on. All of a sudden, you find out you’ve won and it’s wild. It strange because after you enter contest you kind of forget about it.

In what ways has the contest helped you advance your photography career professionally?

First and foremost, on a personal level it gave me a boost of confidence. A lot of times, when you are on your own—I don’t have a rep or an agent—you don’t know if you are on the right path. So having won a contest, it gives you that confidence boost that says, “I am on the right track. I am doing something right because people recognized it.”

Also, the APA awards are national awards; it’s not some random online competition which means it is a big deal. They have a relationship with so many agencies, and on a professional level, [this win] says that I am serious. It’s sort of a validation that I am doing something right, along with opening up doors to more exposure. Matter of fact, I also sent out a promo card with the award-winning image. along with postcards, direct mail and email campaigns.

For more about the APA awards check out the contest page on their site!