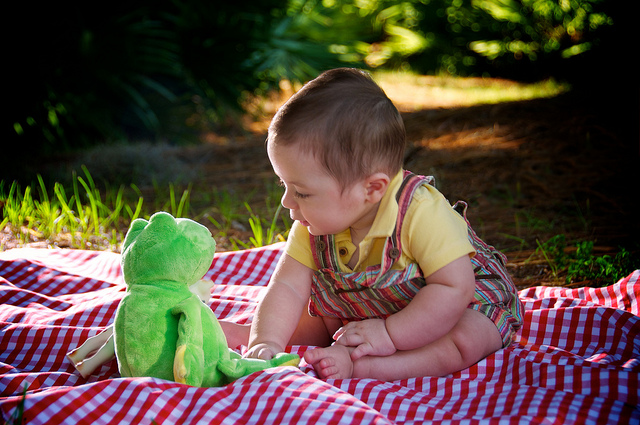 Children’s photography is a huge industry, and locating the perfect fit for your family is no easy task. With such a vast range of photographers who all seem to specialize in different things—from candid portraiture to maternity and newborn baby shots—making the right choice is essential in acquiring that impeccable photo of your child (you know, the one that you’ll put on a Christmas cards for the next three years). So, in light of Resource’s kid photography theme in our Summer 2014 issue, we’ve narrowed down a list of 23 awesome children’s photographers from around the country.

Rachel is a family photographer who enjoys capturing movement, joy, and families just straight up having a good time. “Life is about constant movement, we are evolving on a daily basis. Throw kids into the mix and you can barely grasp the days that turn into weeks and weeks that turn into months,” she says on her site.

Based in Brooklyn, New York, Raquel specializes in newborn, baby, children’s and family photography. She also shoots events like kid’s birthday parties and maintains a fun casual style during shoots.

This husband and wife duo, who are award winning photographers, work together to capture the bigger pictures along with the smaller details. As parents themselves, they strive to capture genuine portraits that display any family’s unique story.

Born and raised in New York, Genine has worked as a commercial print agent with Abrams Artists, one of the top talent agencies in New York City. She has also recently become a mother, which has influenced her to take on her kid and family photography business full-time.

As a member of Burton Wells Photography, Kate specializes in family portraits. Her work has been featured in the style sections of The New York Times, Time Out Magazine and New York Magazine.

Another photographer who specializes in maternity, newborn and baby photography, Keiko also has experience in all other types of portraiture. Judging by her site, she would be the perfect match for someone who’s going for a fine-art feel.

What’s unique about Meredith is that aside from her interactive and playful shooting sessions, she takes a lot of pictures. Meaning, you will have between eighty to one-hundred photos to chose from when she’s done.

Heidi and Hope are based in Rhode Island and specialize in nearly all types of family or individual portraiture. From newborns to teenagers, you can’t go wrong with their highly versatile style.

Based in Philadelphia, Michelle has a knack for connecting to her younger subjects. She strives to capture the unguarded moments that reveal a child’s true personality.

Laura is a premier family photographer based in Denver, who previously worked as a pediatric intensive care nurse before she began her photography business. She specializes in capturing photos of relationships between two or more subjects.

Based in Dallas, Texas, Ruth Williams is an amazing photographer; she was taught the basics of photography by her father while growing up in Spain. Now, she has decided to pay tribute to her father by specializing in children’s and family photography.

Justine is an internationally exhibited artist who has been trained in photojournalism and fine-art photography. According to her site, “[she is] technically sound, her photographs exhibit a sensitivity to beautiful light and composition, while letting the spirit of the subject shine through.” 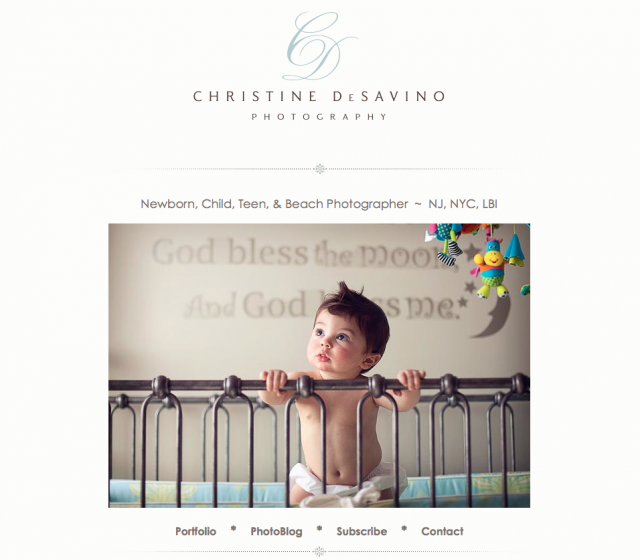 Serving the entire New York City metro area, from the Jersey Shore to Westchester County, Christine specializes in both beach and children’s photography. So, she might just be the perfect choice for an oceanside summertime portrait.

Stanley first experienced photography when he pressed the shutter button on his father’s Pentax in 1984. Now thirty years later, he strives to capture life in it’s purest form, including children’s, maternity, newborn and adolescent photography. Regardless of you whether or not you think Stanley is the right choice for you, seriously check out his work. It speaks for itself.

Based in New York City, Meg specializes in wedding and family photography. She flawlessly fuses a fine-arts education with a background in digital photography, to create a unique photojournalistic and artistic style.

Alisa enjoys shooting anything that involves family, from maternity photos to children and teens. Based in Texas, her studio is a proud member of the National Association of Childhood Portrait Artists and The Professional Photographers Association.

Heather serves the New York and New Jersey areas, shooting only in natural light settings. She believes in using solely colorful and authentic backgrounds that only nature can provide.

Aside from being an established family photographer, Beryl also teaches portraiture workshops. So, if you’re a DIY type of person, a class with her may be the perfect thing to help you capture the perfect photo of your kid.

Although she is originally from Texas, Bently moved to New York where she works as a family portrait photographer. She can also make killer guacamole, according to her site, which is undoubtedly a game-changer.

Donna has appeared on Good Morning America and the Rachel Ray Show. And her work has even been featured in Time Out New York Kids and Popular Photography Magazine. She also loves to shoot in relaxed and natural environments, including anything from a lush green park to your very own living room.

Heather’s love for photography grew out of capturing surfers in California and South Africa, but she has now changed her focus to babies. According to her site, she is after the “happy, silly, sassy, grumpy, content, irreverent, innocent and honest moods of your baby.”

Heidi’s photography began in a classroom, but not a photography classroom—a preschool classroom. Based in New York, it was her early childhood education career that sparked her love for photography, and she now specializes in anything from children’s birthday parties to candid portraiture.