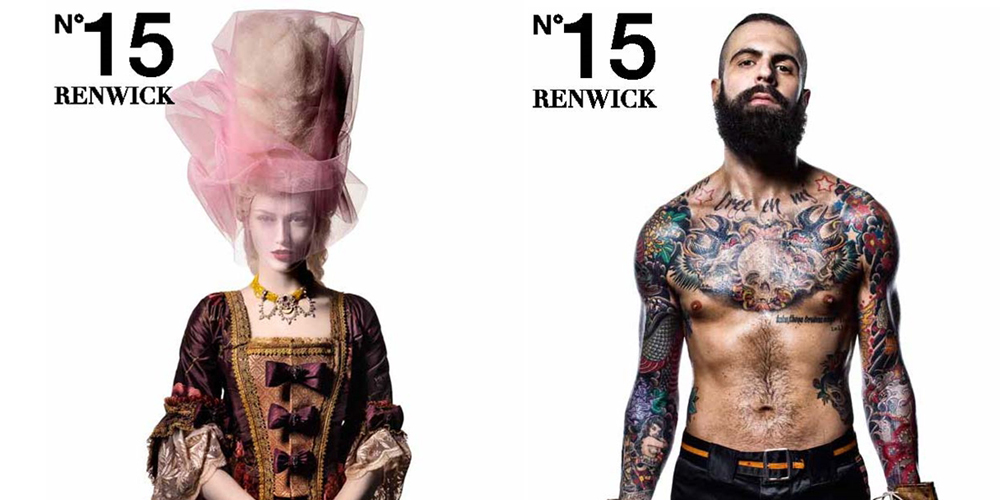 Standing elegantly tall in downtown Manhattan, 15 Renwick Street has gone through a roller coaster ride the last decade. Dodging foreclosure, stalling, being sold and re-imagined until finally, a new developer realized the vast significance of its location, proceeded with the plan to build it until it now became the toast of the Manhattan skyline. Most recently though, the beautiful photography of Henry Leutwyler’s 15 Renwick ad campaign have brought it to the forefront of discussion in the photographic community.

Boasting of a unique architecture design and a prime location representing generations of rich history from the family of James Renwick, where the street was named after, the developers and its advertising partners have come up with a unique idea to market the condominiums through a series of fine arts photography.

Born in 1790, James Renwick was a pioneering author, engineer and professor at Columbia University. His son, James Renwick Jr. charted a successful career as an architect in New York City and the rest of the United States. Having designed St. Patrick’s Cathedral in New York and the first art museum in Washington D.C’s Smithsonian, the Renwick Gallery he instantly became one of the popular architects of his generation. 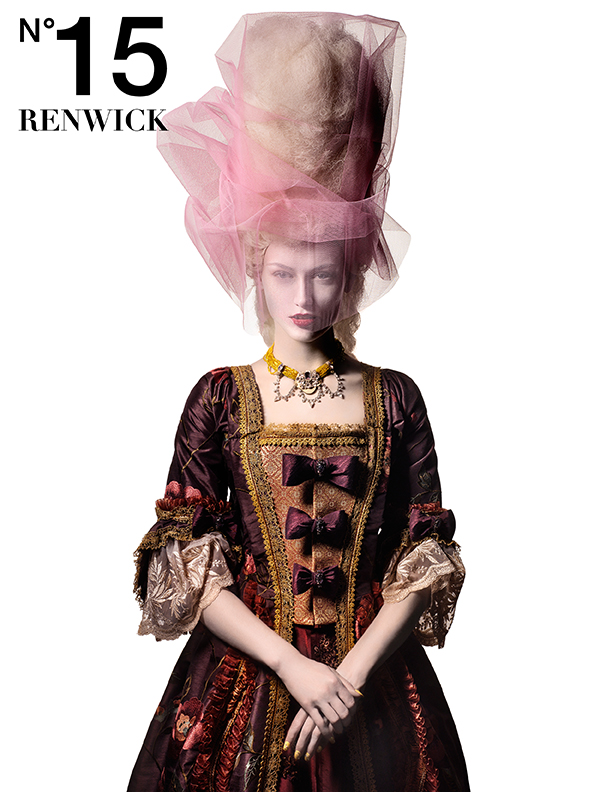 The success and contribution of the Renwick family became the backdrop of the advertising campaign called the Characters of 15 Renwick. As a means of paying homage, the photography series aims to integrate the historical, Victorian era of the Renwick legacy with the creative characters of modern day Hudson Square residents.

The visual candy images include interesting characters such as a bearded boxer with modern tattoos, accompanied by an aristocratic-looking lady sporting modern day nail-art. Definitely not your ordinary condominium advertising photographs but a unique way to entice buyers by courting their interest through these provocative images, that represents the opulent history and tradition of the era when the Renwick Family made their biggest contribution in the arts and society of New York City. 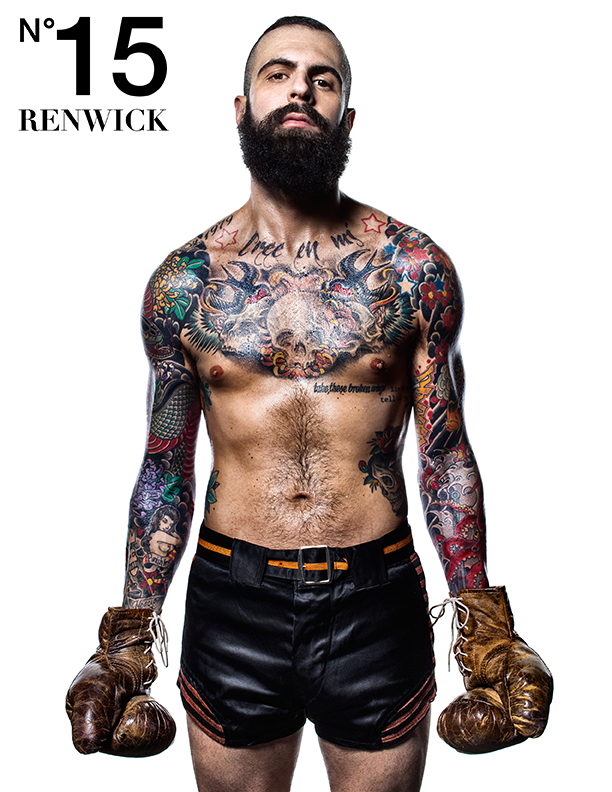 These daring characters brought to life by famed portrait photographer Henry Leutwyler, introduces to the new generation, the individualistic and imaginative outlook of the Renwick street of old, which up to this day is only known within the inner circles of the city’s old families. This image exhibition therefore gives the 15 Renwick condominium an exclusive appeal. 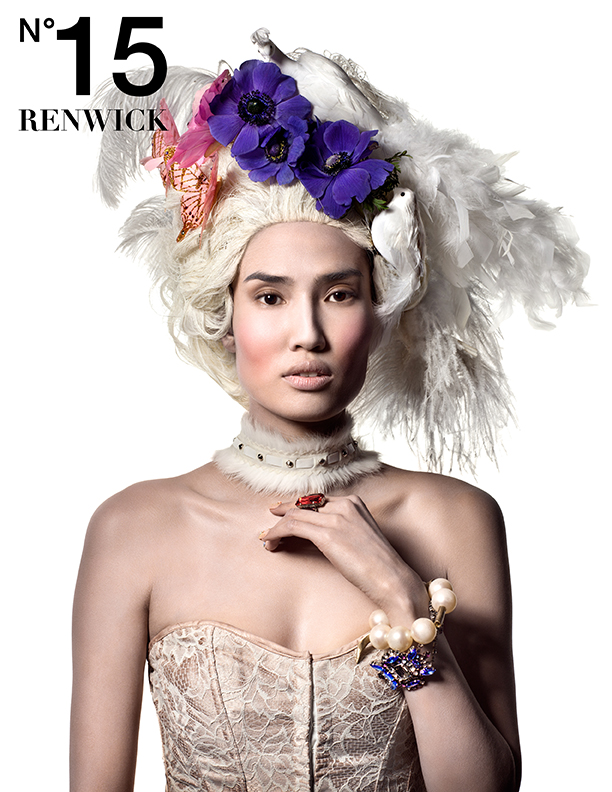 15 Renwick Street describes its design as “handsome and bespoke, is inspired by its dynamic location. The exterior will feature a distinctive, industrial aesthetic that honors the original architecture of the street and neighborhood of the Renwick time, while the building will feature unconventional elements found in the most exclusive clubs”” and alluding to the history of its location “The neighborhood, once known as a historic printing district and a creative haven for artists, celebrates both artistry and industry. 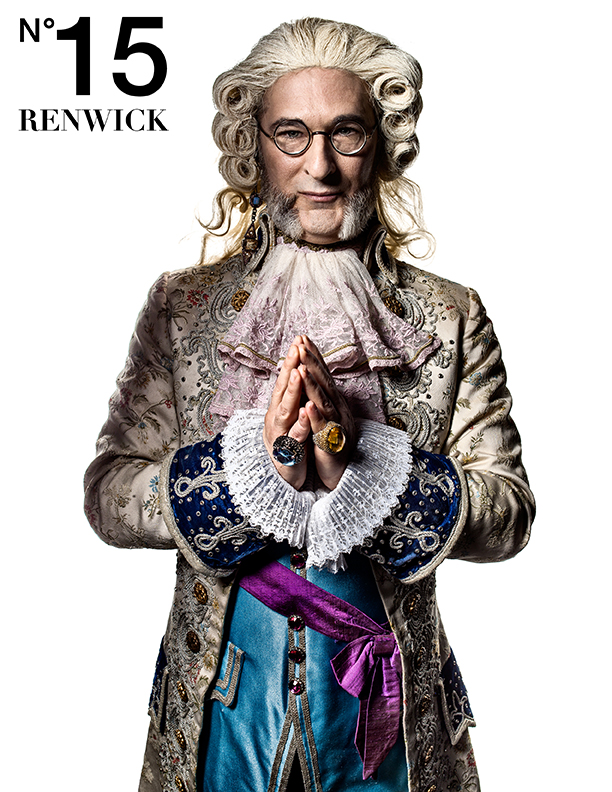 Indeed, this revolutionary, edgy and unique advertising campaign that features a mash up of history, design and culture really pushes the envelope in today’s highly competitive real estate marketing campaigns, at the same time thumping its closest competitors with the “The Characters of 15 Renwick” photography images that is simply put, not for everyone.

According to his bio; Henry Leutwyler’s celebrity portraits can be found in the pages of Vogue, Vanity Fair, the New York Times Magazine, The New Yorker, Esquire Magazine and Time. He has photographed the likes of Michelle Obama, Julia Roberts, Tom Wolfe, Rihanna and Martin Scorsese to name a few.