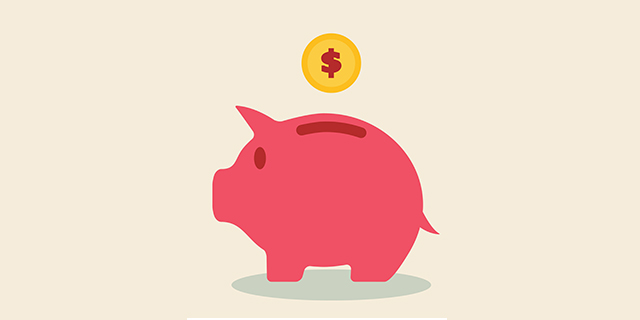 10 Ways For Savvy Students To Shoot On A Tight Budget

Putting together a photo or video shoot on a student budget can be tricky. You’re trying to produce something that looks professional and polished but when you’re on a tight budget it can seem impossible.

Student photographers and filmmakers often need to dig deep in to the sofa cushions or dip in to the well of favors and barters to make their shoot a reality. With this in mind, Resource has created this list of ten ways to save money on a tight budget.

10 Ways For Savvy Students To Shoot On A Tight Budget

We all love the creativity and the nostalgia of film but if you’re on a tight budget, digital is the way to go. Shooting digitally will instantly condense your budget by cutting out the cost of any film or processing.

Keep it simple stupid. It’s always best to assume that if something can go wrong, it will—likely at the most inopportune time and in a spectacular way. Mistakes cost money, so write an outline for your shoot with everyone and everything involved, then simplify it. The fewer moving parts there are, the less that can go wrong.

This beach location and pier is just one of dozens of free locations in and around NY.

There’s only so many times you can shoot in your dorm before you lose your mind. So you have to pay a location fee right? Wrong. Venturing outside your place doesn’t necessarily mean having to pay for space. Depending on where you are, you’re free to shoot in public places to your heart’s content. However, each city/state has specific rules about the type of equipment you can use on location before you need a permit. For example, in NY, filmmakers and photographers can shoot permit free in any public location as long as he or she sticks to a camera, tripod and handheld gear. Once you get in to stands, generators, or any other gear that may inhibit the free flowing movement of the public, you’ll need to get a permit.

If there aren’t any public spaces matching what you’re going for, check to see if your city offers any free locations. The Mayor’s Office Of Media And Entertainment in NYC has an incredible list of free locations that can be used as long as you get a permit to shoot in them. They also offer discounts for student filmmakers and photographers with letters from their school. If you still can’t find what you need try reaching out to family, friends and crew. Perhaps even the crews’ families: really use those six degrees of separation. Likely someone knows someone who has access to what you’re looking for and, even better, he or she can get you in for free.

7. Use as much natural light as possible

Lights are expensive and heavy; the more things you need to haul with on location the slower you’ll be. It’s also one more things that can fail. If you need two locations, make sure to go with at least one where you can utilize ambient lighting. Bringing in lights can also require insurance and additional permits in some locations. Make sure you check beforehand. There’s nothing worse than hauling a bunch of heavy gear to location only to find out you’re not even allowed to use it.

6. Work with other creative people

The one thing all creative people have in common is that at one time or another they have probably been asked to work for free. Instead of asking them to work for free, make your project a collaboration that serves everyone’s needs.

If you need a particular wardrobe that you can’t find, instead of asking a costume designer to make it from scratch, see if they have something similar that can be modified for the shoot. A makeup artist might be less inclined to work your shoot for free unless you offer them a chance—once you’re needs are met—to go wild with the makeup and really show off their skills. Find out what every member of your crew could gain and offer them that and, of course, offer them hi-resolution photos after your shoot, so they can show off their work. Use your social media networks or check out creative sites like Behance, Vimeo or even Craigslist to see if you can find collaborators.

5. Call In Favors For Food

I’ve been told cooking is easy. I don’t believe it, but that’s what I’m told. Since it’s a cardinal sin not to feed your crew, find a way to do it for less. Ordering pizzas is easy, but the cost adds up. Heavy doughy pizza can also bring a fast paced film crew to a screeching halt if the carb coma kicks in.

If you’re culinary inclined, prepare food in advance to save money; if you’re not, odds are someone you know is. Lavish them with praise, offer them favors or blackmail them into making food for you. And if none of that works, pay them. It’ll still be cheaper than ordering out. Most importantly, keep light snacks around and plenty of water. Shoots can be long and difficult but there is nothing that will make it worse than a hungry grumpy crew.

Sloppy pre-production can ruin a shoot. You should have a clear plan for everything about your shoot, from what shots you want to achieve to each person’s responsibilities. Communicate this to the crew well in advance, so that everyone is on the same page. Confirm rides, locations, and everything else before the big day. Write out all the equipment your going to need and check it off as you pack it. If something is missing during the shoot, it will put a dent in your budget to replace it.

3. Laugh In The Face Of Murphy’s Law

No matter how well prepared you are many well planned shoots have fallen victim to the to the survives contact with the enemy. Even though you’ve done extensive prep work, things may still go wrong, so have a contingency plan ready. What are you going to do if your model wakes up on the morning of the shoot, only to discover she’s contracted the Black Death? Do you know a replacement that is the right size to fit into the wardrobe? What if you’re ride’s car breaks down? If you can’t shoot on your planned day, any money in rental fees, transportation and disposables are sunk.

1. Fly under the radar 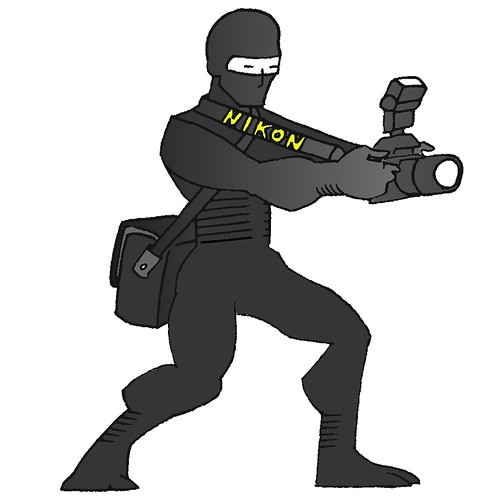 Whether you’re shooting out in public or have found a location, keep a low profile. If you’re a disturbance, you’re much more likely to be shut down or risk losing your location for future shoots. While we don’t condone uninhibited full-on guerrilla shooting tactics, sometimes you just have to get shot. Stick to minimal crew, handheld gear and if you do get caught, saying your a student a playing dumb can go a long way.

One final word though. Before you run out the door, camera in hand, creative juices flowing… please remember this very important detail of any shoot. Never put your crew in danger. There’s no shot worth risking your life for or the life of your models/actors and crew. Always practice the “safety first method” when you’re shooting.

Our EDU 2014 photo contest is upon us and the submissions are coming in. But with a different set of judges each year, Resource has decided to give you the chance to get to know them a bit better.