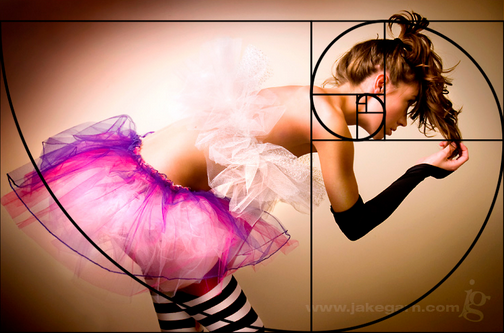 Tom KrayAugust 29, 2014
When I first set out to write this cheat sheet, I imagined it being a quick-reference guide; something you might want to print out and always keep on hand. I started with a list of important concepts, but that was too basic—it read more like an introduction to photography. I scrapped that and made it more technical, but that wasn’t much more than a series of charts. Basically, there was little I could add and had about as many exceptions as rules. I then tried to write a mnemonic poem about f-stops, which went about as well as you’d expect.
After several failed attempts, I came back around to the core concept of a cheat sheet. The idea of cheating in art is somewhat absurd. You either created something or didn’t; if you seemed to have done something, then you’ve done it. The closest thing to cheating in art is stealing and the jury has given a definitive answer about that.

Instead of creating a list of rules or a poem (you’re welcome), I’ve settled on talking about one concept that is the closest thing to a real life Matrix hack. It’s applies in every situation because it doesn’t have anything to do with photography, but rather has to do with what humans find aesthetically pleasing on a subconscious level—which is why you can apply it to any situation.

It’s called the Golden Ratio and that ratio is 1 to 1.618. There’s a lot to the mathematical theory that we won’t go into, but in layman’s terms it’s a pattern that pops up again and again throughout the history of art, architecture and music. It exists in nature and even in the structure of our D.N.A.  So any photo you take will be more interesting by fitting it to this ratio.

When a Fibonacci number is divided by its immediate predecessor in the sequence, the resulting quotient will be about 1.618 or the Golden Ratio. Here’s how you apply the Fibonacci Sequence to Your Photographs. If you think about each integer in the sequence as the sides of rectangles that build from a center point, what you get is a a spiral.

This above spiral to be exact. Then all you have to do is balance your composition within that spiral. Here are a couple of examples. 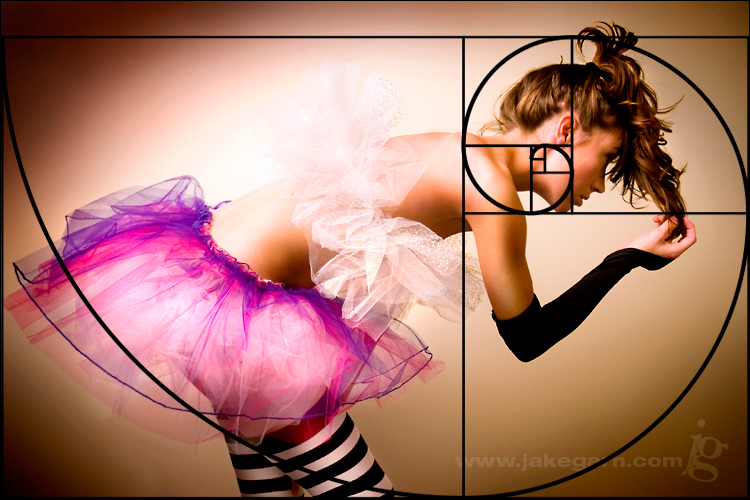 So as you can see, here is my version of a cheat seat. In anytime of doubt or need, just use the Golden Ratio and it could certainly be the answer that you were looking for.