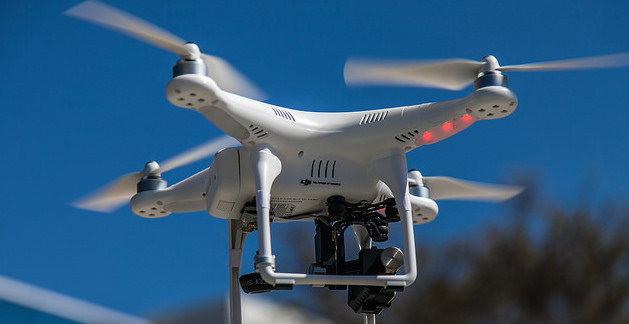 We cover aerial drone photography fairly frequently at Resource and despite the public’s concern about the machines invading our privacy, I’ve never really agreed with the uproar. I mean, there are already plenty of things that already challenge our privacy rights—like the NSA for starters—but in terms of photography I find it difficult to hate on new technology that can capture amazing shots we were never able to get before. However, if these drones were to start causing things like damage to the environment, I just may need to rethink my priorities.

On Wednesday Aug. 6, a tourist operating a camera-equipped drone in Yellowstone National Park crashed the machine into the park’s largest hot spring. Luckily, no one was hurt in the crash, although the drone did sink to the bottom of the 121 foot deep geyser and may have possibly damaged the infamous geothermal feature.

“What we have to determine is whether the presence of this radio-controlled recreational aircraft poses a threat to that unique resource,” said Park Spokesperson Al Nash to Reuters, adding that officials are still deciding whether or not to remove it, as they’re unsure how to do so without damaging the spring. 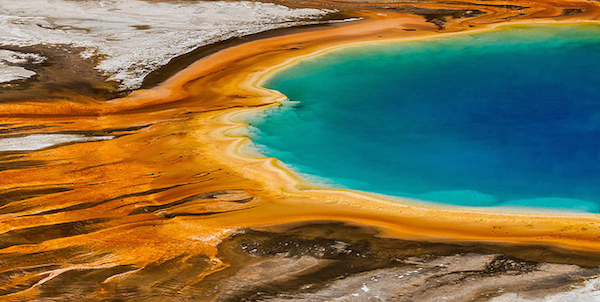 The National Park Service announced a ban on aerial vehicles last June, and other prominent national parks have reported a sharp rise in the number of drones being flown throughout the preserves, according to Reuters. Not to mention, Nash also stated that there have been increasing complaints from Yellowstone National Park visitors who claim the use of these low-flying drones have impaired their experience at the park.

Nevertheless, if you plan on shooting with a drone be conscious of where you are and make sure you know what you’re doing. Would you really want incidents like these, which could easily be avoided, to further damage the reputation of one of the most innovative photography tools on the market right now?