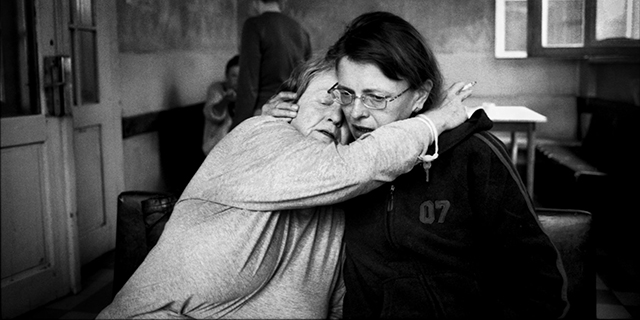 Resource Magazine is excited to announce the launch of one of the most exciting annual photography competitions for student and emerging photographers in the world. EyeTime 2014, brought to you by the incredible team at the Morpholio Project is now in its 3rd year and, while this announcement is coming to you first from Resource, later today the news will be plastered across some of the most influential news feeds and social media networks in the world. Since its inception the Morpholio Project has gained the support of media outlets like; Mashable, CNN, Gizmodo, USA Today, ABC News and Fast Company. The EyeTime 2014 competition promises to be one of the biggest and best yet. 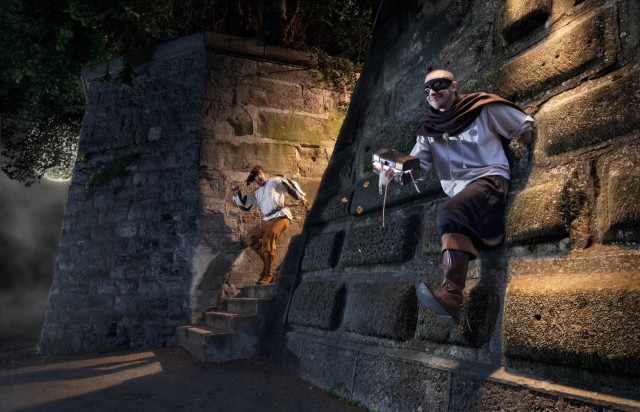 Growing annually on the back of Morpholio Project’s award winning portfolio presentation app and community, Morpholio, EyeTime 2014 was created by photographers, professors and students to bring attention to the incredible pool of talent currently engaged in the photographic community. In the current digital age where so many images have moved to the screen, artists everywhere have been searching for outlets to see, experience and share life in ways that still captivate everyone. Not only has the rise social networking culture and cloud technology blurred the lines of human connection, but has also set new grounds for photographic processes and production techniques. EyeTime 2014 is calling all student and emerging photographers to test the boundaries of how they operate. 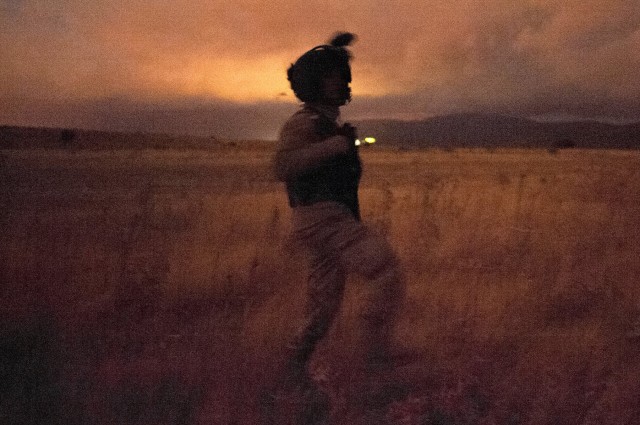 Judged by what can only be described as a jury of some of today’s most influential voices in the photographic community, the EyeTime 2014 jury includes The New York Times, The Wall Street Journal, Psychology for Photographers, Shutter Sisters, Light Stalking, American Photographic Artists, International Center for Photography, and of course, Resource Magazine. One winner will be awarded the Jessica Lum Award which highlights the excellence and hard work in photojournalism among today’s rising photographers. Other categories include Future Voices, which is for under-graduate or post-graduate students, and its focus is to reveal the talents within the structured institutions and Emerging Talent. A category for young artists under the age of 40. Every entry must be digital and include three images with a title.  International entries are encouraged. Participants are allowed to submit four separate entries in total.

Submissions are open through Oct. 14, 2014. Check out the contest page for more information and stay tuned for more EyeTime 2014 updates, news and announcements coming soon! 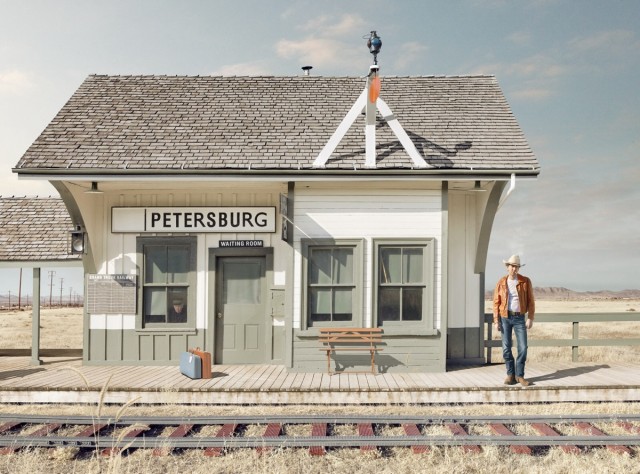 Highlighting the incredible technology and talent of the Morpholio Project itself,  a group of finalists will be selected through the “EyeTime” competition app, created by Morpholio, The app records public viewing time. The amount of seconds that the photos earn will be accounted into the final decisions. The guest jury will then select the final winners from each of the categories based on this viewing time. To see the amazing tools offered by the Morpholio Project check out this quick video.

Morpholio began as a research project by architects who simply wanted amazing tools for their devices. The group wondered, what would happen if the focus of software development shifted away from production alone and towards the need to cultivate and assess ideas. Designers have tools that allow them to generate millions of options, but few that help to select the right ones. “Aside from making design production easier, we wanted to know if better tools could make it smarter by integrating the wisdom of crowds and capitalizing on the power of the touchscreen to capture feedback,” says Anna Kenoff, Morpholio Co-Creator.

Video presents Seven Tools to Advance the Way You Work and Think:

Special thanks to the many research collaborators, contributors and supporters.