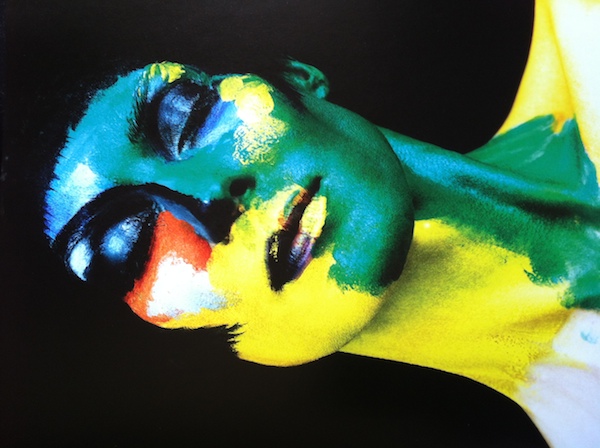 Between make-up artist Francesca Tolot and her photographer husband Alberto, the two have created some of the most iconic images of Madonna, Beyoncé, Elizabeth Taylor, Halle Berry, Catherine Zeta Jones, Aneglina Jolie, Julie Roberts, Jennifer Lopez and a host of other legends over the last three decades. If you’ve picked up a fashion magazine in that time, you know their work. But the couple was inspired by one model, Mitzi Martin, to begin an open-ended project that was more art than fashion. The trio would end up creating One Woman 100 Faces, a lavish new book that was more than two decades in the making. 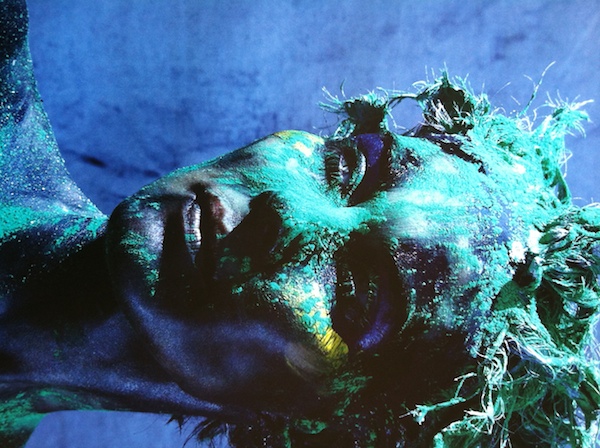 Both Tolots came to the U.S. from their native Italy in 1983, and their creative approach has always been less conventional than the vision of beauty and fashion promoted by Hollywood. Glamour is above all in the US, while the European aesthetic—particularly in France and in Italy—prizes a theatricality and eccentricity. So, while they continued to bring their unique sensibilities to their commercial work, 22 years ago the Tolots started shooting muse Martin where they would challenge, expand and evolve the limits of Francesca’s creativity as a make-up artist.

The resulting book revisits, evokes and mixes important trends throughout the history of make-up—from the smoky eye of the Roaring Twenties to the Egyptian eye of the Sixties, for example. There are also numerous references to make-up in other countries, such as Holi, or the Hindu Festival of Colors, where people throw colored power and water at each other, transforming how they look. The influence of artistic movements, like the strong and contrasting Fauvist colors of Matisse and his contemporaries, is also referenced. 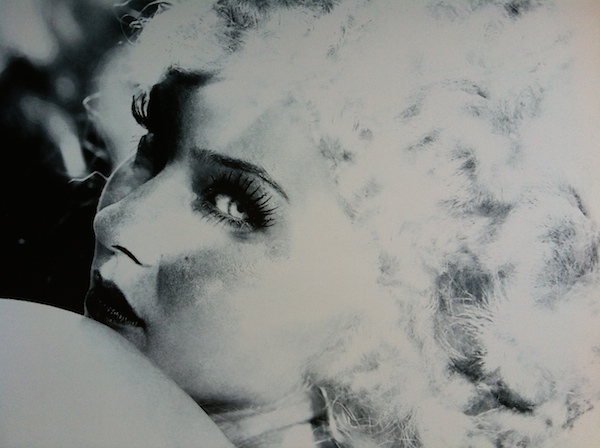 Model Martin proves the perfect canvas for rendering such a vast array of looks, traversing space and time. By using one model, the couple proves the power of lighting and makeup to completely transform a person. The complicity between photographer Alberto and muse Martin is palpable, as is the care taken to capture the model’s emotions as she fulfilled make-up artist Francesca’s vision.

One Woman 100 Faces stands apart from most books by make-up artists today, where magnificent models are made up impeccably following the latest fashion trends. These books are beautiful but conventional, only showing one side of what is possible through the art of make-up. As someone who studied make-up as a fine artist studies art, I am fascinated by the context and influences that feed into the work of Francesca and Alberto Tolot: art, poetry, ethnology, music, film and history all play a part. Their curiosity in the world around us informs their work, giving it a richness. Unfortunately, this isn’t the case with most make-up artists, hair stylists and photographers working today. 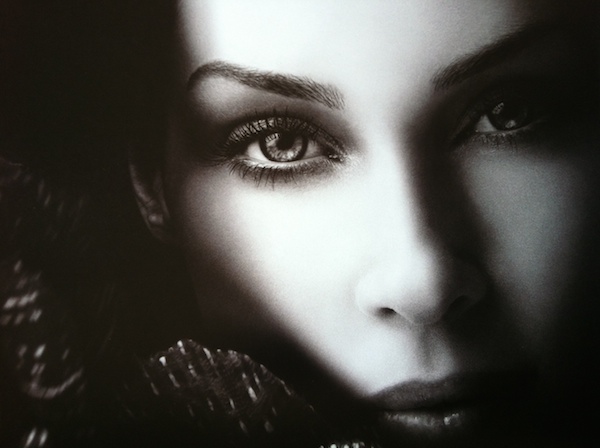 The Tolot’s work transcends due to their generosity of spirit, intelligence, inquisitiveness and creativity. Coming from the fashion world, which prizes today and can barely remember yesterday, the Tolots’ commitment to a 22-year project is impressive. With One Woman 100 Faces, Francesca proves indubitably why the word “art” is an essential part of the term “make-up artist.” 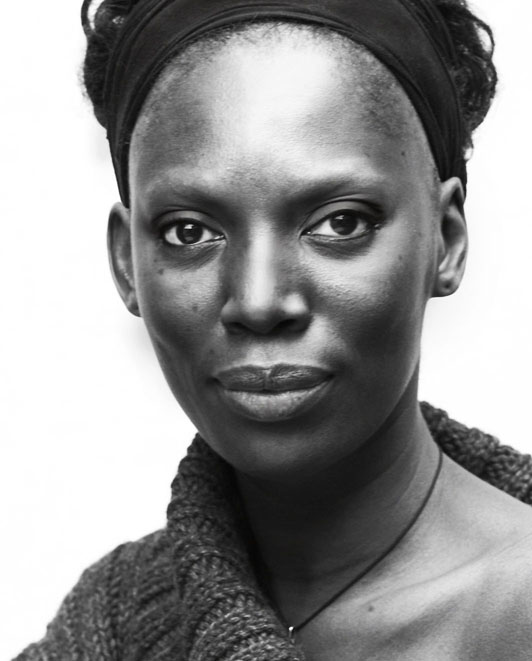 Belgian make up artist Pascale Poma’s strong sense of fashion is deeply rooted in her childhood. At age 8, she received from the old lady next door a bag of fabric samples and a Barbie doll. She was fascinated by the texture and colors of the samples, and she used them to create garments for her doll. Upon finishing high school, Pascale naturally pursued Fashion Design at the Liege Institute of Art and Design and worked on her own collections for 2 seasons. However, in 1993 after assisting a friend on a movie set, she found her true calling, and three months later was enrolled at the Finotto International School of Make Up Artistry. Pascale graduated the next year with the highest marks. She was immediately selected upon graduation to join the make up team at the famous “Royal Opera De La Monnaie” of Brussels. But after replacing a friend on a fashion photo shoot for Belgian ELLE in 1996, Pascale realized that fashion photography was the perfect answer: the merging of her old passion and extensive knowledge of art and fashion, and her new-found skills in the beauty world. Her great talent, coupled with a discreet and soft demeanor, makes Pascale a name to be counted on. Moving to NYC in 2000, her work has since graced the pages of magazines such as Harpers Bazaar, Cosmopolitan, Surface, Nylon and The New York Times, to name a few. Find more of her work on her website.