Photokina 2014 – Sometimes The Chicken DOES Come Before The Egg

Photokina 2014 is upon us. With just days before the entire photographic community focuses all of its attention on the world’s largest and most anticipated photography trade show. However, gone are the days when companies held back news prior to a show are all but over, and most usually give sneak peeks and make public announcements in a competitive grab for attention. This does, I suppose, make a reporter’s job easier, but while covering the Biennial Photokina Trade Show from a garret—rather than the vibrant city of Cologne—will certainly save on expense accounts, it misses what I’ve always considered an important meeting of those to whom photography is more than a laundry list of press releases. There will certainly be more product news later on, but by filing this now I hope to pay more attention in future reports to some of the photo exhibits and cultural amenities I arrive in Cologne. That’s where this Photokina 2014 prequel comes in. 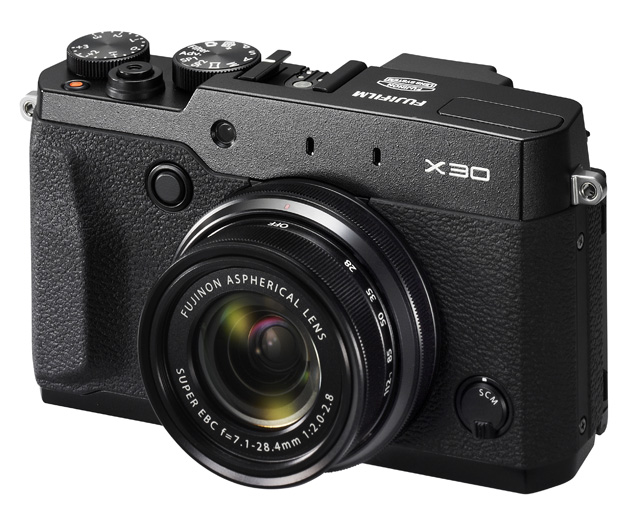 The Fujifilm X30 may garner as many fans as the company’s XT-1 mirrorless, the “it” camera of earlier this year. This new potential traveling companion is a compact with a fairly modest 12MP sensor and an f/2-2.8 4X integral zoom lens. The news here is what Fujifilm dubs the camera’s “Real Time Viewfinder,” albeit electronic but with a 2.36 million RGB dot “organic” view. Well, we’ll see.   Contrary to Max Bialystock’s advice, for those who do not choose to “flaunt it baby!” the new Leica M-P digital rangefinder lacks the signature Leica red dot on the front. But cognoscenti will arch an appreciative left eyebrow anyway when seeing you with this near 8-grand, full frame, 24MP CMOS sensor camera. 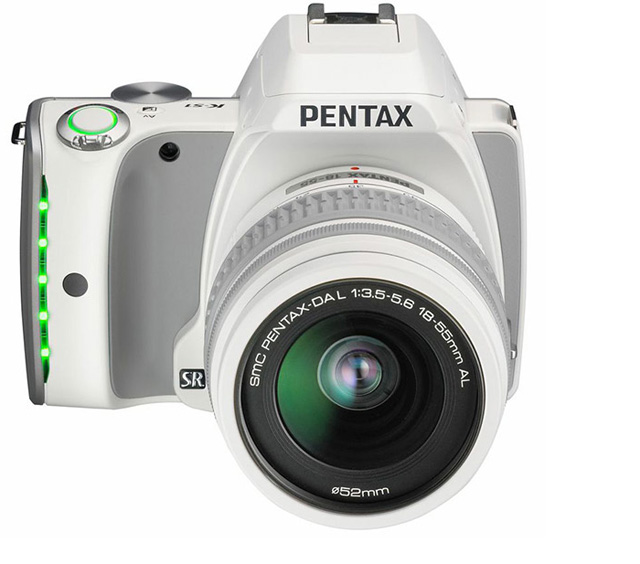 Thought the amateur DSLR was dead? The Pentax K-S1 disproves the point in a rather flashy fashion. When you go from one shooting mode to another all sorts of dials and grips change their LED illumination depending on the shooting mode selected. It’s a 20MP APC-S model with a real glass pentaprism and can be purchased in 12 different colors.   Want 200MP output? OK, but there’s a catch. The Hasselblad HSD-220c MS can deliver if you’re willing to make four to six shots and then have the “pixel shifting” processor take over. Nothing startlingly new here, at least when you check out the history of scanning back cameras, but the 6-shot setup can get you a 1.2GB image file. Oh, one more small matter—the unit runs around 45K, sans lens. 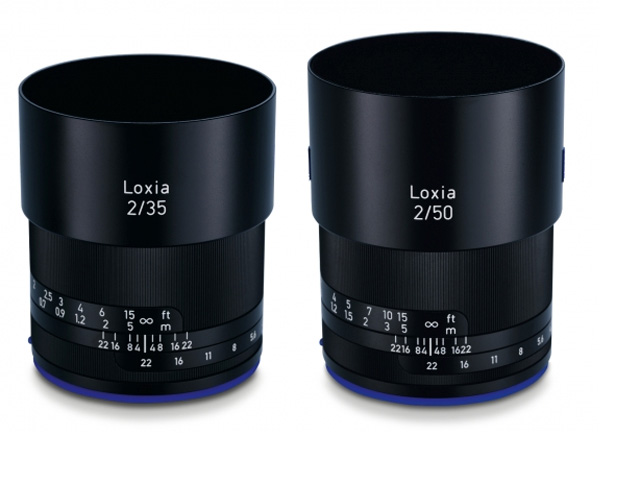 Zeiss has this thing about birds. Their well-regarded Touit lenses were named after a colorful Central American flock; their new Loxia lineup harkens to a member of the finch family characterized, according to Wikipedia, by their mandibles with crossed tips and their proclivity to breed early in the year. The two new lenses are 35mm and 50mm f/2’s for Sony’s full-frame camera mounts. 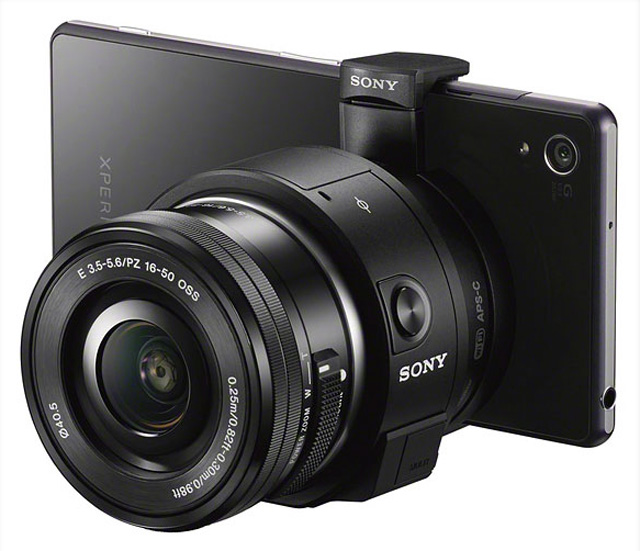 Speaking of Sony, they have doubled down on their smartphone add-on cameras. The QX1 has a 20MP APS-C sensor and a mount for their E-series lenses. Apparently you can shoot in RAW+JPEG formats and have the ability to transfer RAW files to an Android smartphone, though why you might want to do that is unclear to me. The other model, the QX30, offers a 30X zoom, which promises better long-range shots than the abysmal zoom results from most smartphone cameras. 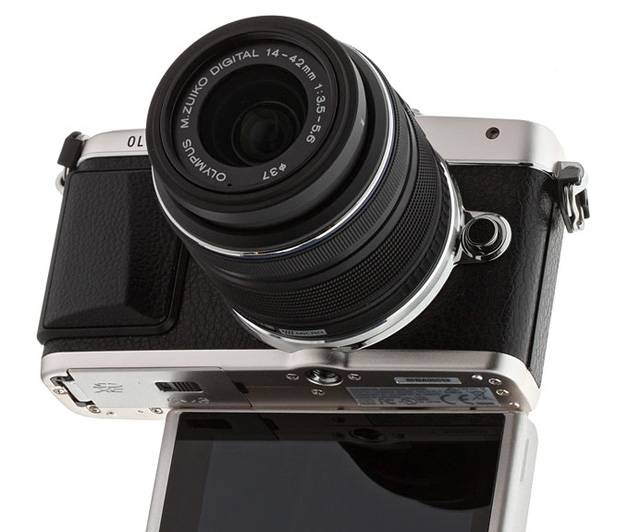 One final note: the selfie thing has gotten a bit out of control, with more cameras like the new Olympus E-PL7 having a full tilt-back screen for those “me too!” shots. Trolling the press materials on the Photokina 2014 web site reveals quite a few monopods specifically designed for the narcissistic crowd.

George Schaub is a contributor to Resource Magazine and will be filing reports directly from the show floor while attending Photokina 2014 from mid to end of September.