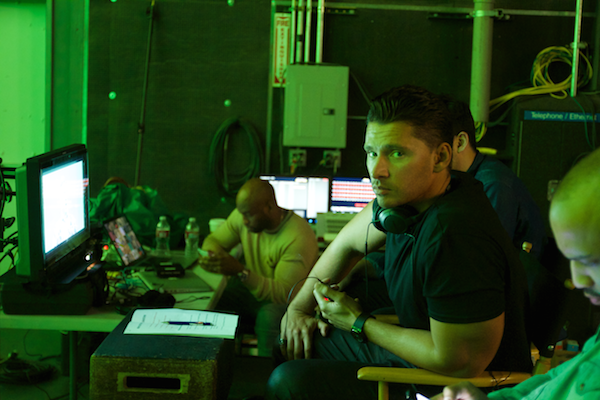 Vlad Yudin is a Russian film director, producer and writer best known for his documentary work. There was Big Pun: The Legacy, released in 2007, which explored the life of the iconic rapper who passed away in 2000, and of course, Generation Iron, last year’s hit film that was one of the top five grossing documentaries in the U.S. in 2013.

Building upon the 1970s film Pumping Iron, Generation Iron was narrated by Mickey Rourke and captured the sport of body building among real life stars such as Phil Heath, Kai Greene, Arnold Schwarzenegger and Lou Ferrigno. Resource spoke with Yudin about his life, filmmaking and The Vladar Company—a media and entertainment group he founded in 2008. 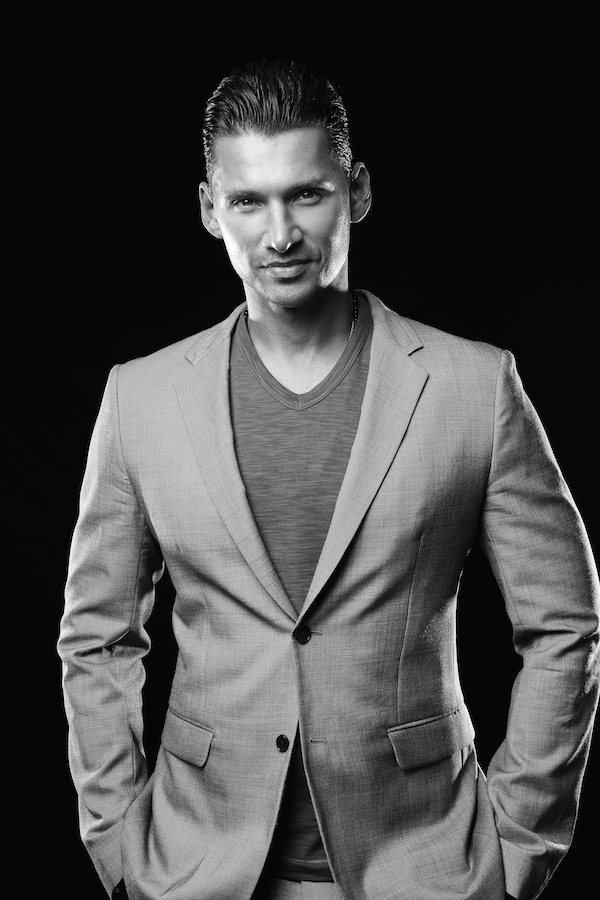 How old were you when you moved to the U.S. from Russia?

It was different, obviously. I had visited New York before I moved here when I was about nine years old and fell in love with the atmosphere. Russia, at the time, wasn’t a great place to live and it took some time to learn the language and be accepted, but overall it was great. I love New York a lot.

Me too. Tell me about your early hip-hop documentaries.

My first project, the Big Pun film, was a huge opportunity for me. He passed away in 2000, and I had the chance to meet his family and make a film about him. I already had a lot of passion for documentary filmmaking and Big Pun’s story was very unique. He was definitely very unorthodox type of artist which was what attracted me to the story. It got a good response, which was what started my career in documentary films.

You released your first full-length feature film Last Day of Summer in 2009. What was it like working with actors and actresses like DJ Qualls, Nikki Reed and William Sadler?


We were making that film on a really tight schedule so it was very stressful. They were all great actors, but they were all very seasoned. For me, I had to jump in right away, take control and do whatever my intuition told me to do. To get that kind of respect as a director is a challenge. 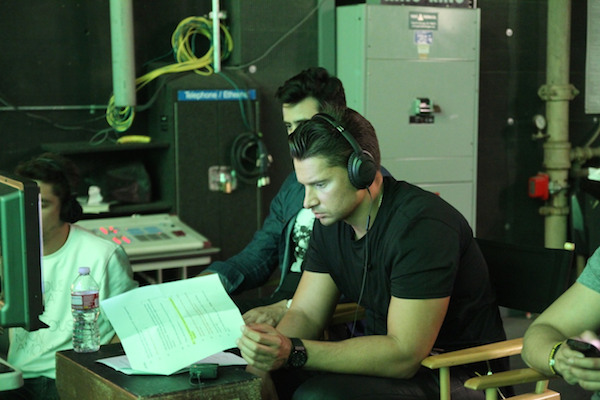 What’s different about shooting a documentary compared to a feature film?

In a documentary you’re observing and looking for moments. It can sometimes be more challenging, of course, because some people don’t look at docs as real films to begin with. But as much as you plan for a documentary and create a schedule or shot list you have to be ready to change everything in order to get the right story across. Sometimes the documentary completely changes throughout the whole process. Really anything can happen and to capture the real story you have to be ready for it.

I feel that. It’s a similar struggle as a writer. After all this, what brought you to produce Generation Iron?

There’s no explanation. I think it’s good to be unpredictable and not to get wrapped into one mold. I always look for something new. The bodybuilding thing came to me because it’s one of the most misunderstood professional sports. Most people look at it as some sort of spectacle, even though people make careers out of it. I realized no one had really made a film about it since Pumping Iron in the 70s, so I decided it was time to revisit the subjects and focus on what’s happening with the body builders now.

It’s funny because they were competing against each other in Pumping Iron and had a lot of scenes together for Generation Iron. They reminisced a lot about body building in the 70s. Even though they respect the sport right now, it was great to see their nostalgia towards the old times.

So are they as intimidating as they look?

Yeah, some of them. Before the actual competition they have to lose water weight, which means they dehydrate their bodies so their skin looks like it’s attached to the muscle. This can make them very moody and angry. You can tell how their mood changes just before the competition; that’s when they’re the most irritated.

You seem like you tell a lot of stories through your films. Do you see yourself as more of a filmmaker or a storyteller?

At the end of the day through all of the investigation, research and filming you still have to create one concise and complete film. It can vary how you get to that point, but what you do behind the scenes is irrelevant. I’d like to say filmmaker.

Check out The Vladar Company site for more about Yudin and his projects.

About the author: Billy is the managing editor of Resource Magazine and an electronic cigarette smoker. He lives in a windowless room in Brooklyn. Follow him on Twitter.