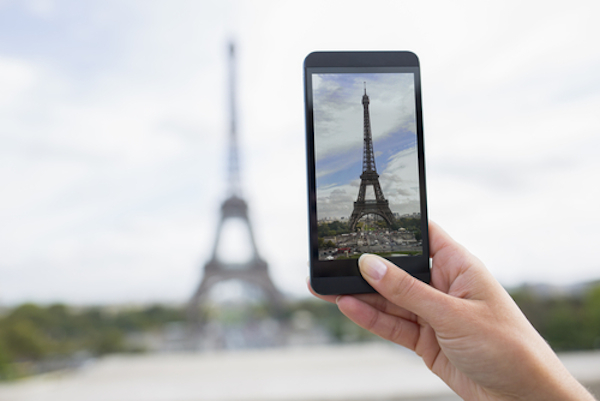 A study conducted by Suite48Analytics, a research company with a focus on mobile photography, found that smartphone owners more often use their phones than a digital camera to capture memories. More specifically, 58 percent of these consumers reach for their smartphone over their digital camera, while 33 percent regularly take photographs with both their smartphone and camera. This discrepancy is due to the widespread smartphone market penetration and the ever-improving camera optics in these handheld devices. It’s safe to say that the future of smartphone cameras is looking bright—but will they replace digital cameras?

The Smartphone Camera Continues to Improve

As a photographer, you might scoff at the idea of a smartphone ever replacing your trusty DSLR, but keep in mind that phone cameras are continuously improving. These advancements enable users to take professional-looking photos with one press of a button via a device that fits in their pocket. Being able to sharpen the focus, take panoramic shots and add effects right from your phone used to be unthinkable but is now a reality. The HTC One M8, for instance, features “Ultrapixels” that are twice the size of the average pixel, and according to T-Mobile, it has two cameras to give you professional-quality photos with more depth. It also features one-touch refocus, which brings blurry objects into focus before or after you take a picture. Plus, Pan 360 lets you take photos with tilt control, leveling lines and a 180 degree by 360-degree view, allowing you to capture more than ever before.

The Camera That Keeps Us Connected

Every day, 300 million photos are uploaded to Facebook, while an additional 40 million go up on Instagram and 4.5 million on Flickr, USA Today reports. Of course, some of these photos do come from traditional cameras, but many are also uploaded directly from a smartphone. The ease and convenience of using a phone to post or tweet a photo is too great a temptation that most individuals can’t resist. Furthermore, Flickr statistics show the Apple iPhone as the most commonly used camera, beating the Canon and Nikon. 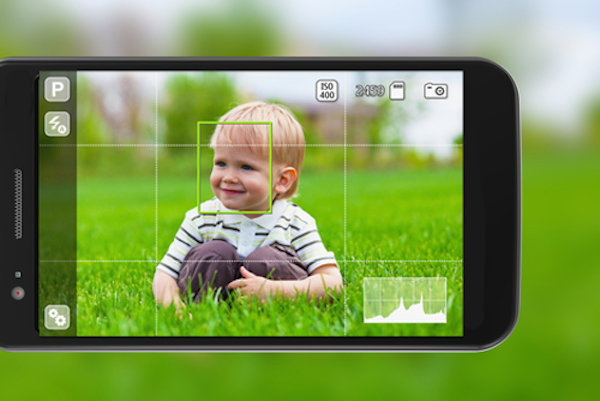 The Wall Street Journal reports that sales of high-end cameras are declining. In fact, decrease in demand is so apparent that IDC estimates shipments of D-SLR cameras will fall from 19 million units to 17 million units this year. (6) And speaking of sales, the difference in cost of a professional camera versus a smartphone is yet another reason amateur photographers are flocking to the smartphone camera. The high-end price of an iPhone is approximately $400, while a new SLR camera is never less than $1,000, says PCMag. The latter is a risky investment for those who are just starting out or are content with the capabilities of their smartphone camera.

Portable Cameras Are the Future

As a photographer, you’re used to dealing with heavy equipment. But who wouldn’t prefer to take photos on a lightweight smartphone, if the promise of quality existed? Since 66 percent of smartphones will feature image sensors with 8-megapixel and a higher resolution this year, according to Samsung, it is possible to begin the transition from SLR to SPC (SmartPhone Camera). Plus, Sony has introduced a smartphone-attachable lens. Yes, even the maker of digital cameras is promoting the smartphone camera as the new SLR. Imagine a world where all you have to take with you to a shoot is your phone, a tripod and an attachable lens.