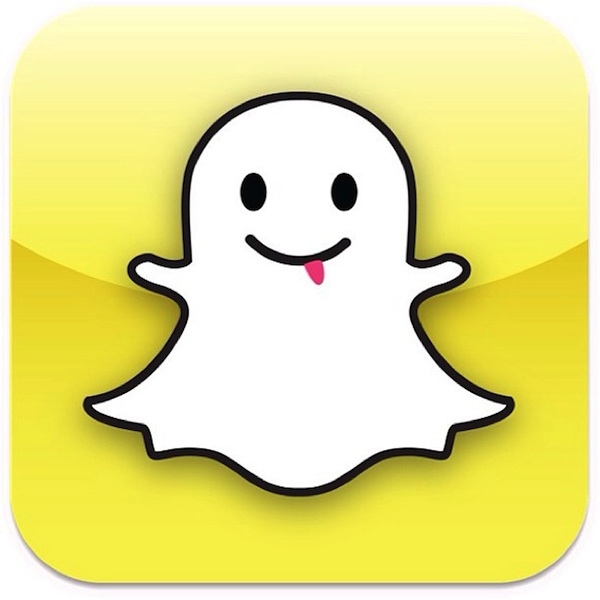 10 Reasons Why You Should Join Snapchat Right Now

In 2011, three Stamford Students—Evan Spiegel, Reggie Brown and Bobby Murphy—developed Snapchat, a photo messaging application. When using Snapchat, you have the ability to send one to ten second photos and videos to friends in your contact list. Recently, Snapchat added “My Story” which is just an accumulation of your photos and videos that stay on your profile for 24 hours. But what makes Snapchat so popular and what sets it apart from Instagram and Facebook is it’s disappearing act. Once the ten seconds are up, whatever you sent is forever deleted (of course, you can screenshot it but not without the sender getting a notification). Here are Resource’s top 10 reasons to join Snapchat if you haven’t already.

10 Reasons Why You Should Join Snapchat Right Now

1. You Can Capture Quickly

The Snapchat app opens directly to the camera making it optimal for capturing a fleeting moment, such as this cat.

Let’s say you want to send a risqué message of sorts—no judgment here, I promise—you can feel safe knowing that once 10 seconds has expired, your message is forever gone and won’t come back to haunt you.

Even though the individual messages are short, “My Story” allows users to record extended footage of photos and videos that you can break up in clips.

Unlike other social media sites where everyone you connect with can see what you post, Snapchat allows you to send directly to certain people. You want to send a photo specifically to Michelle? Only Michelle gets to see.

Depending on how you set up your privacy settings, only friends are able to receive snaps from you and vice-versa. This stops creepers from sending you unwanted content or having your content looked at by unwanted eyes.

With a quick swipe, you can message your buddies.

7. You Can Market Your Business, Company or Brand

No matter your business, Snapchat is another social media tool that can be used to your advantage to help promote and market. If you’re an artist, you can give your audience a behind the scenes look into your life that disappears in a day.

Snapchat proves there’s an artist in each of us.