The Wildly Imaginative Photography of Wild One Joel Robison

For the second year in a row, The Wild Ones Tour, sponsored in part by Vanguard, took place this past summer. The Wild Ones tour is an annual traveling, non-profit organization that focuses on building a photographic community and offering affordable workshops. Their goal is to both educate and inspire emerging, passionate photographers. Resource Magazine spoke to Joel Robison, co-founder of the Wild Ones Tour and a Vanguard sponsored photographer. 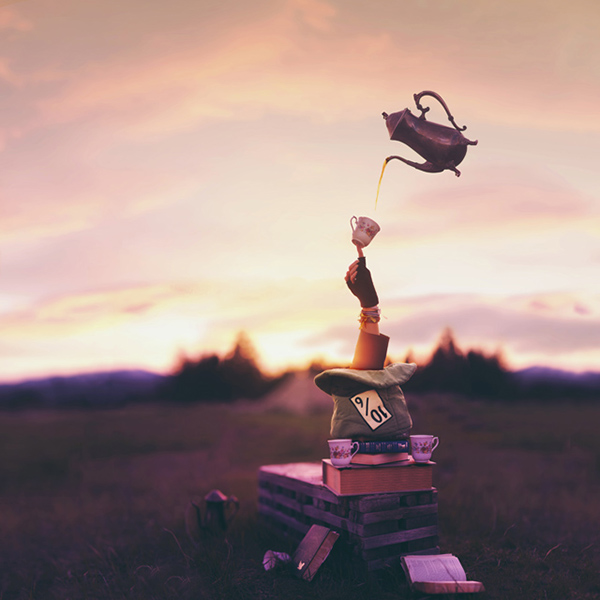 Resource – Have you ever been a part of a tour like Wild Ones? If so, what separates this tour from any other workshops you have previously worked for?

Joel Robison – The Wild Ones Workshop Tour is the first workshop tour I’ve ever been a part of. I’ve been fortunate enough to be involved in other tours based around education and teaching but not necessarily in a workshop based format.

What separates this tour is that its focus is entirely on building up the community of artists that make up The Wild Ones as a whole. We are a non-profit organization, so 100% of our time and money is spent on the students and making sure their time at the workshop is exactly what they are looking for. Our workshops are collaborative in the sense that the teachers become assistants, models, and anything else we need. The students themselves begin to assist each other and help each other through their ideas and concepts. 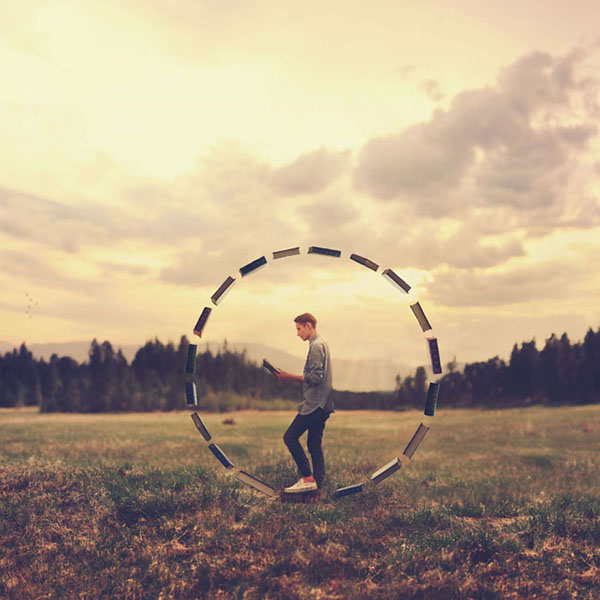 R – How would you describe your aesthetic approach?

J – My aesthetic approach is centered on the idea that anything is possible. I like to have a simple image that speaks a lot. I try to use locations in my work that are clean, simple and leave a lot of negative space for the person in the image to tell the story that the picture is telling. I like to use warm colors, I feel they represent comfort and whimsy and add to a positive story-telling atmosphere. 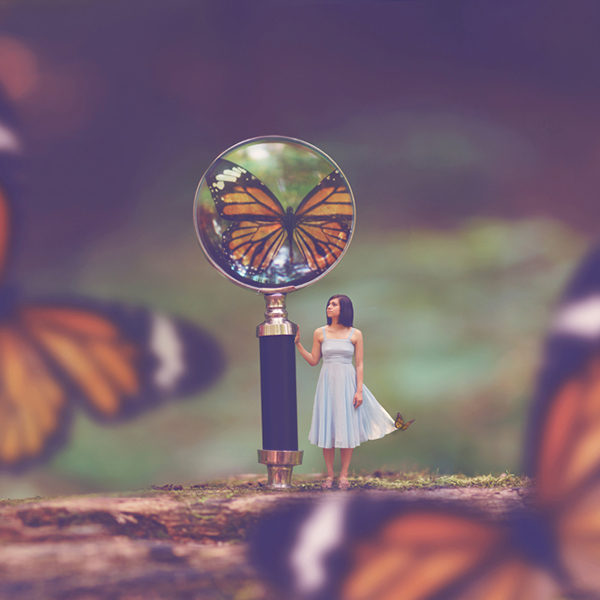 R – What workshops did you teach on the tour?

J – I’m fortunate enough to have taught at all the workshops so far and I’ll be finishing off the tour as well, so in total I will have helped teach 12 workshops (13 including our lesson at Flickr HQ in San Francisco). R – Your favorite place you visited on tour?


J – That’s a hard question to answer! I was so lucky to have been able to visit some new places this summer that I hadn’t been to before like Boston, Columbus and Chicago but I think so far my favorite place we’ve been so far on tour has been Hawaii.

It was a working holiday for me, a chance to relax but also a chance to explore a beautiful place in the world and work on a series of personal images. It was amazing to see the vast differences in locations and spaces on the island and to enjoy the company of good friends while taking our photographs. 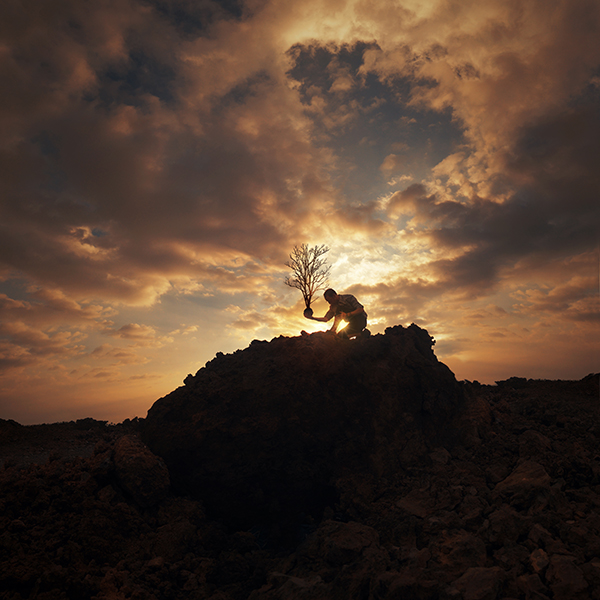 R –What did you learn the most about yourself and your work while on tour?

J – I’ve learned a lot this summer on tour. I’ve learned that I need to allow my brain time to rest, time to explore and time to see the world around me without always having a camera in hand. I’ve learned that trusting in others is scary but rewarding and that by allowing new people in your life you can experience a new way of thinking and see a new perspective. I think in terms of my work I’ve learned that there are endless stories to tell just by having conversations with other people, I love being able to talk to new friends, students, or other artists and be inspired by those conversations and the stories tucked inside them. 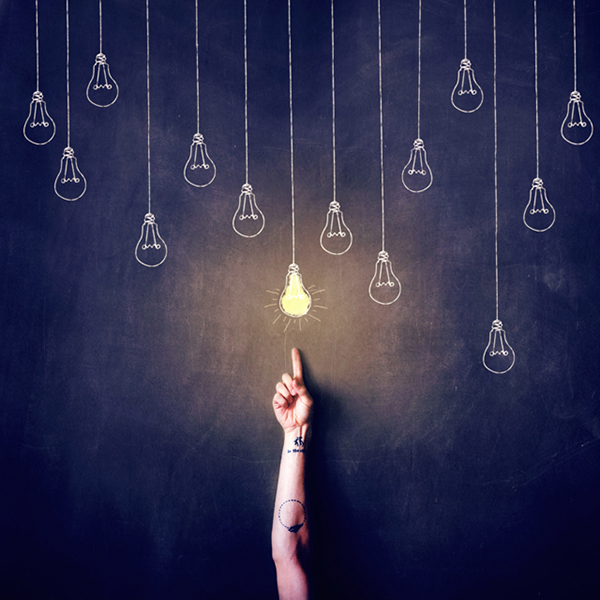 R – As one of the original members/founders of the tour, how has the tour developed from last year’s?

J – This year we really wanted to bring the workshop tour to new heights and I think we’ve done that. We extended the workshop to two days rather than just one, giving the students a full day of shooting and then a second day where we focus on business management, marketing and editing.

We’ve extended our community by bringing more models, fashion designers, makeup artists and interns to help build our workshops to a much more exciting level. 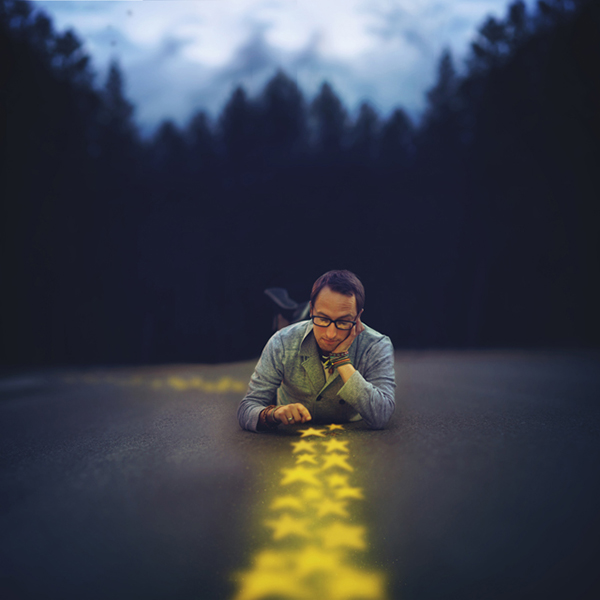 R – Was there anything in particular that you would change for next year’s tour?

J – I think for next year we’re going to follow the same format at this years, allowing more time for the students to work and to give them the best opportunities to shoot amazing pieces of work. We will probably space out the workshops a little more evenly so that we are able to spend more time in each community and get to know the spaces we are shooting in. 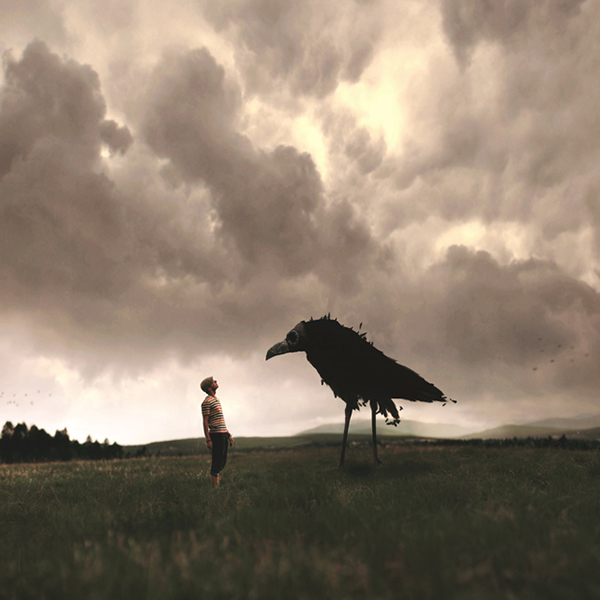 R – How did you, Sarah, and Shane choose the photographers that were featured on this summer’s Wild Ones?

J – This summer we opened up the tour to include more photographers, some of them friends that we brought on to help teach and share in the experience. We were also able to host an internship contest to aspiring photographers, giving them the chance to spend a week with us and get an inside opportunity to help us run the workshops and learn from us in a new way. R – Conceptually, your style seems so evocative of a person’s love for traveling. Why do you include travel as a focal point in your work?

J – I love traveling, I lived in a small town for my whole life and I’d always loved the idea of seeing more of the world around me. Photography was a way that I was able to achieve that and I liked the idea of using my photography as a way to see new worlds.

I’ve been fortunate enough to be able to travel quite extensively because of photography and I like to showcase that love that I have for travel and adventure in my work. I like to show that there is a world out there we can explore! 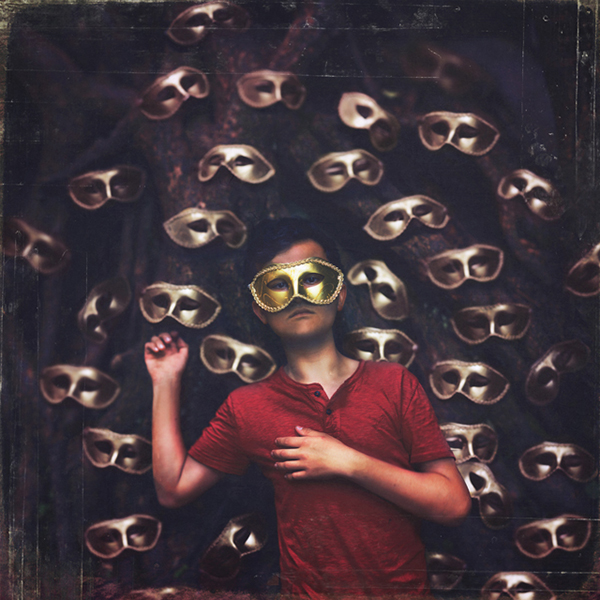 All photography © Joel Robison 2014 and used with permission from the artist. 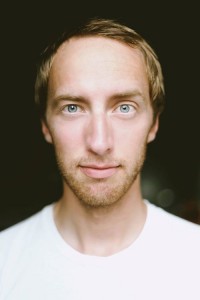 Joel Robison, cofounder of The Wild Ones is a photographer based out of Cranbrook, British Columbia and will be joining only half the tour from July-August. He has been actively involved in the photography community for the past 6 years and considers himself to be a conceptual portrait photographer. Inspired by the minds of Walt Disney, Dr. Seuss, Jim Henson and many more he enjoys putting whimsical elements inspired by these role models into his work. His goal: tell a story within each photograph that allows the viewer to experience an emotion, create their own story, or experience a glimpse into his own ideas and dreams.  Recently he was hired by Coca-Cola to participate as the lead photographer in the 2014 FIFA World Cup Trophy Tour, capturing happiness in 90 countries over a 9 month period.

Joel began in photography due to a project called the 365 project, where he took a self portrait every day for a year.  Self portraiture is an amazing way to express emotions, ideas, dreams and goals in a visual format and Joel continues to create stunning self portrait work.

This post is brought to you by VANGUARD®, a proud sponsor of The Wild Ones. VANGUARD is a global manufacturer of tripods, camera bags and cases, shooting sticks, gun/bow cases, binoculars and spotting scopes with first-of-its-kind features and capabilities.With 26 years of expertise, these innovative products are highlighted around the world.