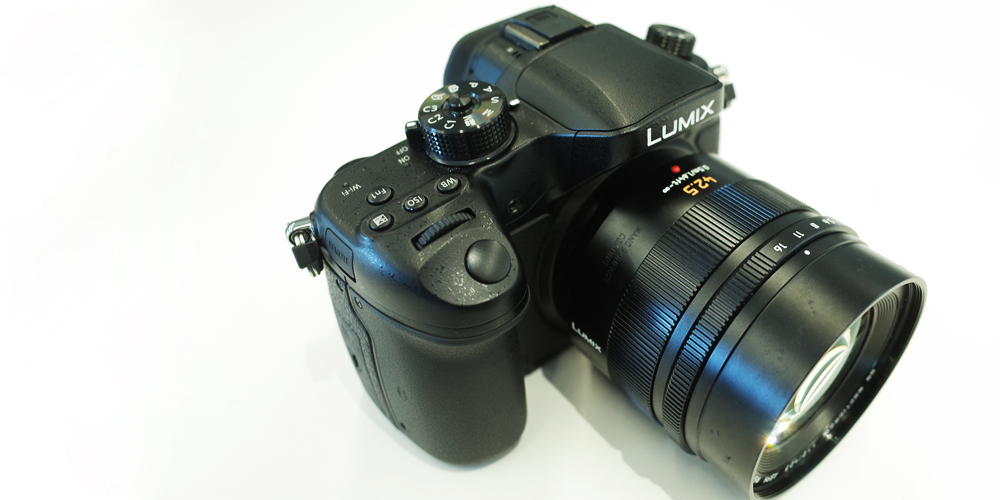 Let me preface this by reminding readers that I’m first and foremost a cinematographer. Though I do take stills on occasion, the majority of them are part of a time lapse. With that in mind, my recommendations for the Panasonic Lumix GH4 are purely from the video perspective… but that shouldn’t surprise you. After all, it’s primarily a video camera.

The Panasonic Lumix GH4 has been, and rightfully so, lauded with praise lately. The camera has some phenomenal specs. On paper, you can’t help but be in awe of this thing. 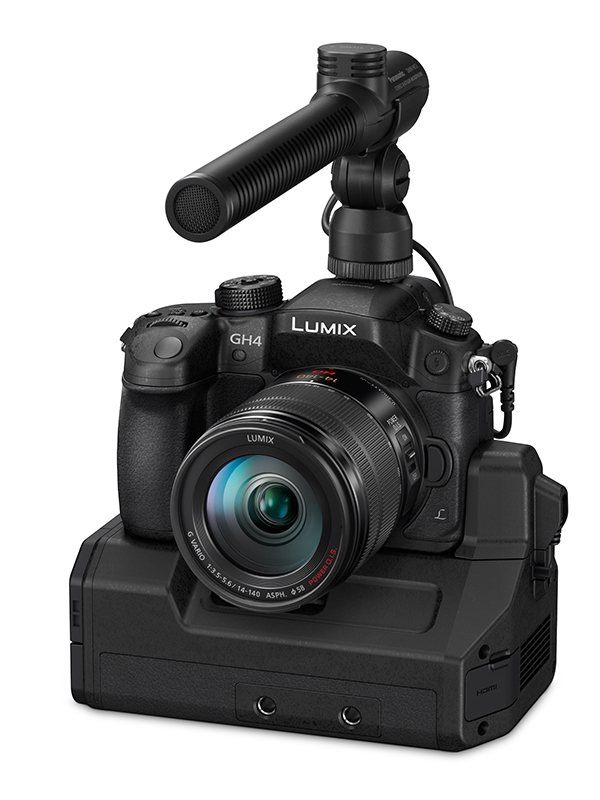 Not to mention, you can shoot up to 96 frames per second natively in 1080—something that Panasonic’s competitors can’t seem tits competition, perhaps a Sony a7S, Blackmagic Pocket Cinema Camera or even the Canon 5D Mark III, none of them pack the punch that Panasonic has. The Panasonic Lumix GH4 isn’t perfect, but it does get a lot right in a variety of ways:

Panasonic didn’t hit ALL of the right notes though… there are places where they can improve. Firstly, ISO performance isn’t great: the GH4 tops out at “good” quality around 1600. So when it comes to a low light battle, the a7S wins hand over fist. Also, Panasonic purportedly has issues with consistent white balance in stills, which is problematic when you are doing, say, a time lapse. It isn’t anything that can’t be fixed in post, but it’s always nice to get it as close to “right” in camera. The white balance issues can probably be fixed with a firmware update.

Even with the small problems with the GH4, it’s hard to deny how great it is for mobile filmmakers. I’m excited about mine, and the great video I will be able to produce with it.