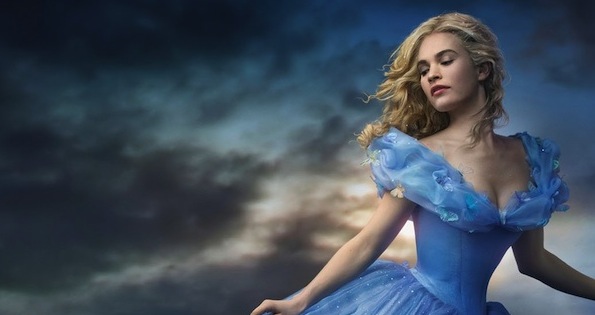 The poster for the modern day Cinderella movie, staring Downton Abbey star Lily James, was shot by renowned photographer Annie Leibovitz. The new Cinderella looks nothing short of a true princess, with her iconic blue gown that’s shimmering in butterflies and her even more iconic glass slipper poking out from underneath. This wasn’t the first time Leibovitz shot for Disney, and it shouldn’t be the last because she seems to have a real knack for it. 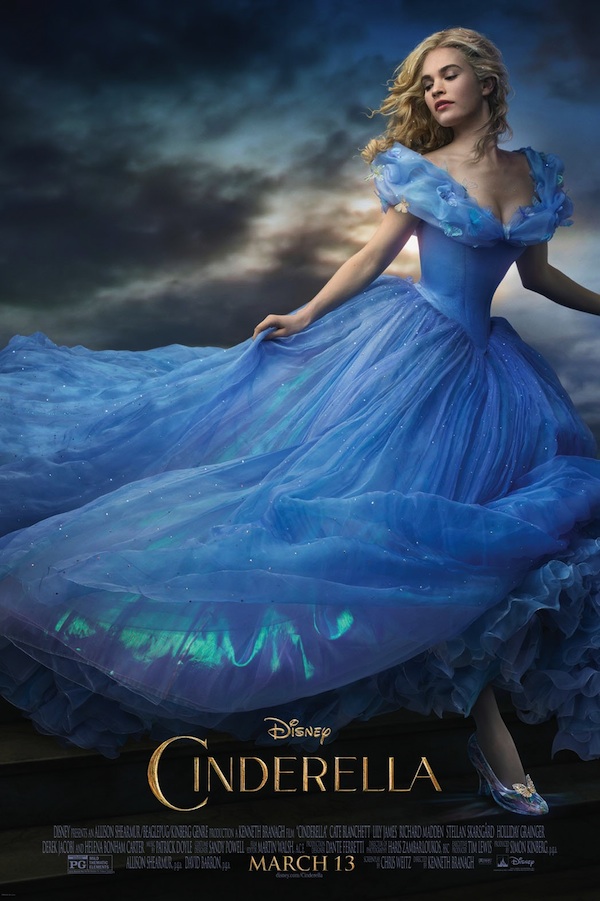 Kenneth Branagh’s adaptation tightly follows the plot line of  the classic 1950s Disney movie. Though, where one is animated, one has come to life with a breath of fresh air.  Also in the move are Cate Blanchett, the evil stepmother, and Helena Bonham-Carter, Cinderella’s fairy godmother.

Cinderella will open in theaters March 15, 2015. Until then, here is the official Disney trailer: