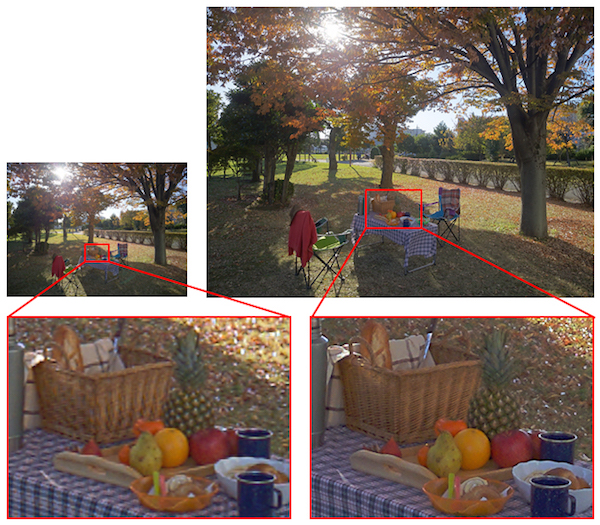 Sony has announced the release of the Exmor RS IMX230 for smartphone cameras and other devices which provides more sophisticated and sharper images. This release has 21 megapixels, along with higher quality and greater functionality. The new High Dynamic Range function will support still images and 4K video recording. This is the first of its kind. The CMOS imaging sensor features compact size as well, as modern technology continues to downsize.

The Exmor RS uses a chip which consists of signal processing circuits. The key here is image quality and again, higher functionality.

The new IMX230 is also equipped with a newly developed processing function. This will help with smartphones that are in need of new technology that has an auto-focus with higher speed, as well as the ability to shoot in bright or dark areas. Some new features to watch out for are, the image plane phase detection AF, which allows the camera to take shots of quick moving objects with accuracy. The High Dynamic Range function allows the camera to record still images and high-resolution images. Sony plant to extend the line by coming out with a 16 effective metapixel CMOS imaging sensor complete with image plane phase detection AF and HDR imaging functions by the end of the next fiscal year.

This image quality for this new feature is incredible. Now that the commercialization of photography has gotten underway, due to Instagram and Snapchat, virtually everyone is a photographer, at least in theory. Anyone can take a photo. But, artists and “real” photographers have wrestled with what constitutes a true photographer. These new updates in technology continue to blur the lines between “real” and “fake,” in the sense that those who have smartphones will be able to produce the kind of quality shots and videos that so called real photographers might be able to come up with.