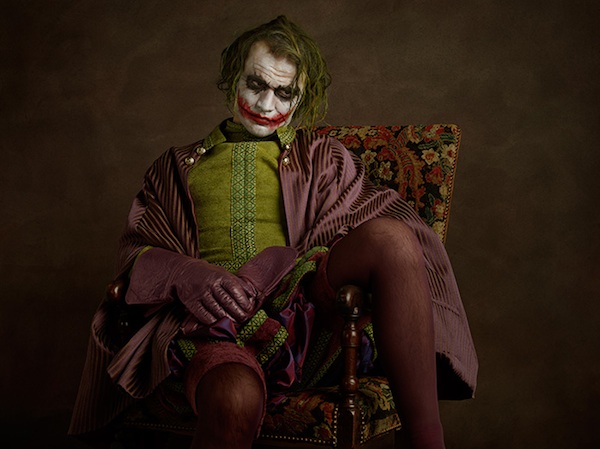 Ever wonder what your favorite Superheroes, villains and fairytale princesses would look like if they were 16th Century paintings? Probably not, but Sacha Goldberger did and once you see his photographs from his series, Super Flemish, you’ll be thankful he had such an imaginative mind. The series, which took two years to complete, was developed from Goldberger’s desire to take characters from his childhood and recreate them into identities that were more aligned with painters from the Flemish school. These American icons are transformed using lighting and portraiture techniques from the 17th century, resulting in realistic painting-like-photographs.

I reached out to Goldberger, asking why the 16th Century? Why not the 18th Century? Or even 50 years into the future? “It was such a nice period for painting. I love Rembrandt; he’s my favorite,” Goldberger simply told me. When you think about, that’s about all the reason one needs to start a project. I also asked which character he enjoyed shooting the most. “The Incredible Hulk and The Joker because they were the most complicated to shoot. I tried to find the contrast between evil and brutality to grace,” he said.

Look below and decide which re-envisioned character is your favorite. 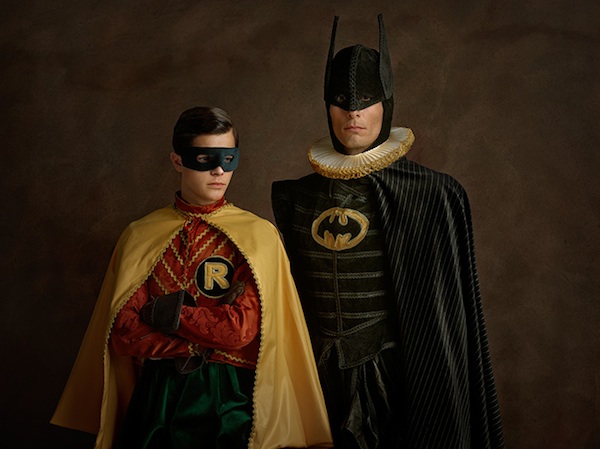 Portrait of a couple of masked men who do not look at themselves. 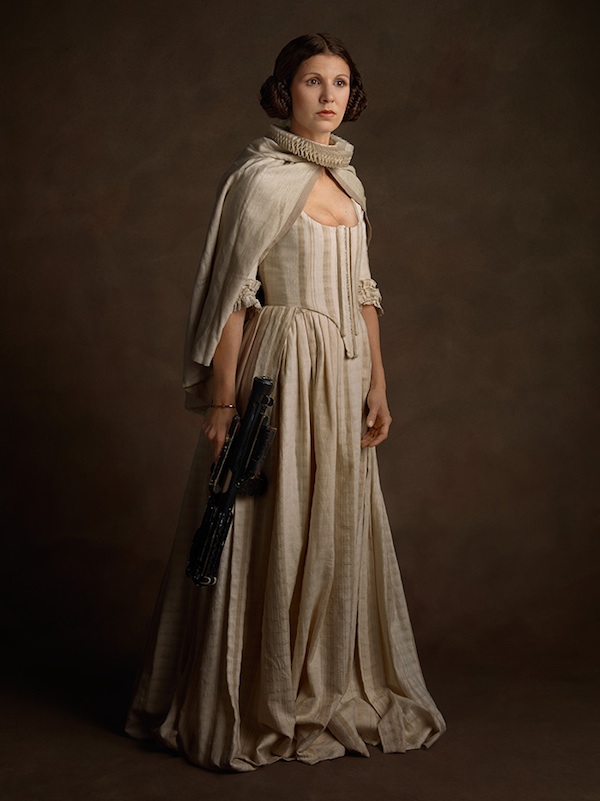 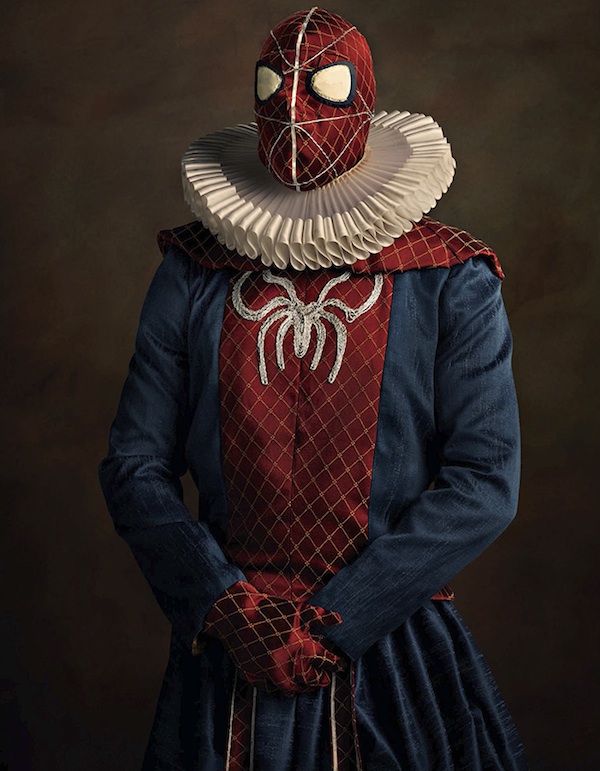 Portrait of a masked man with a spider embroidered on his chest. 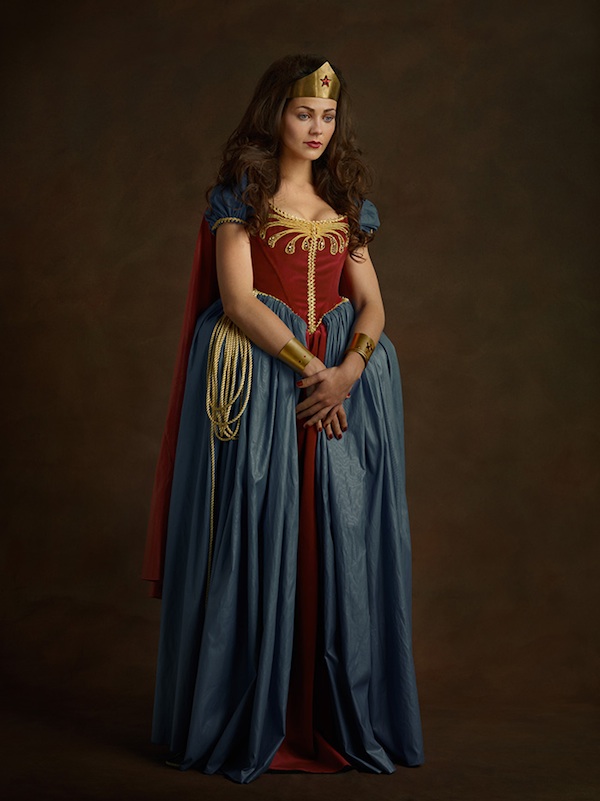 Woman in red and blue with diadem and lasso. Portrait of a Smail-sized eider with a stick of green light. 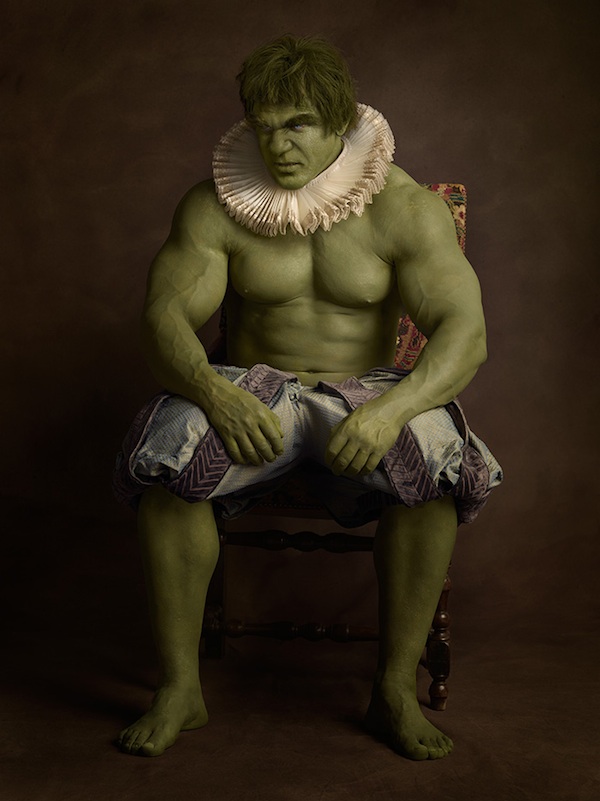 Portrait of a feline woman in black and her even more savage animal.

Check out the rest of the series on Sacha Goldberger’s website.

All images used with permission.