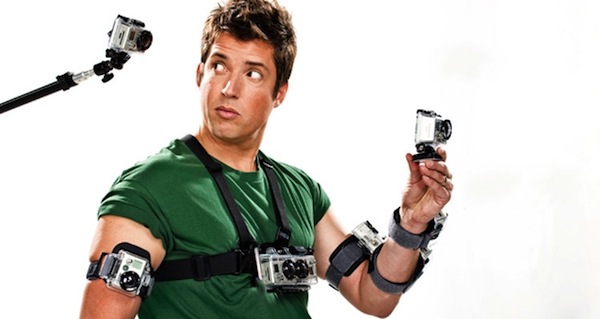 This rags to riches story is a bit more complex. Nick Woodman is not a guy who emerges from nothing and then has massive success, but he is someone who experience failure in his time in business. He lost over four million dollars of investor money after failing to start a marketing company called funBug at the age of 26, and decided to travel the world for a while. In the process of doing so, he along with his wife Jill desired to have a camera that could get high-quality shots of their activities but that were also the right price. None of these existed. So Woodman decided to create the GoPro.

Woodman has had incredible success in doing this- His net worth now is over four billion dollars since the GoPro stock went public earlier this year. Woodman has had so much success, that he was invited to be a guest Shark Tank investor, an honor that is not handed out to just anybody. He shared his platform with esteemed investors like Kevin O’Leary, Mark Cuban and Daymond John.

For more on this story, head over to Shark Tank’s blog.