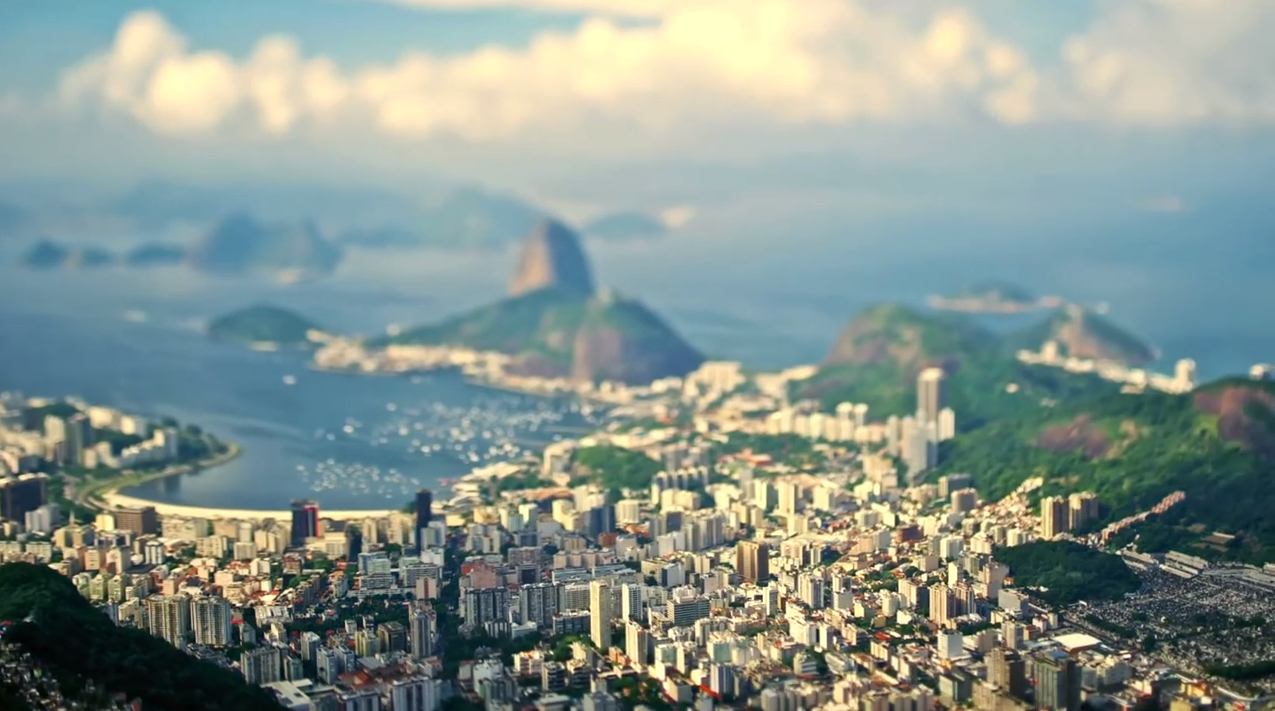 Photographer Keith Loutit, the self-proclaimed pioneer of tilt-shift/time-lapse technique and creator of the ever-impressive “Bathtub” film series, has been working on an exciting new project over the past two years in Singapore. Known for his innovative use of time and focus to create miniaturized, toy-like landscapes out of real-life scenes, Loutit’s films are simply jaw-dropping and experts in the industry have taken note. His short clip “Bathtub IV” was selected by YouTube Play to be presented at a variety of Guggenheim Museums in 2010, and his most recent film, “The Lion City”, is a Vimeo staff pick. 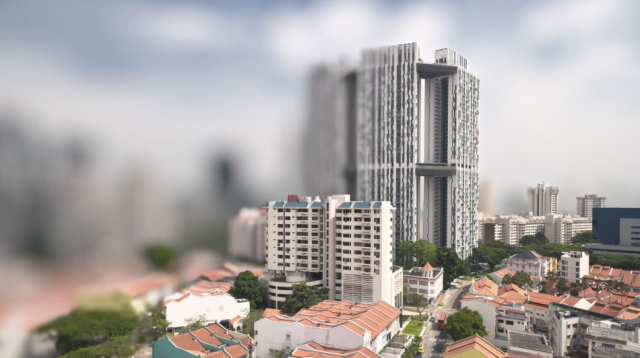 Resource caught up with Loutit about his upcoming “Small Worlds” project—a project that aims to document major cities around the world in Loutit’s signature style—however we found that things were no longer as they seemed. “Initially, I had the view that I was going to travel the world, wrap a tilt-shift/time-lapse film, release it and wow the world with all these amazing cities,” Loutit said, “but I need to be completely honest: In every city that I was going to release, somebody individually had released a, sometimes beautiful, tilt-shift film in that style.” 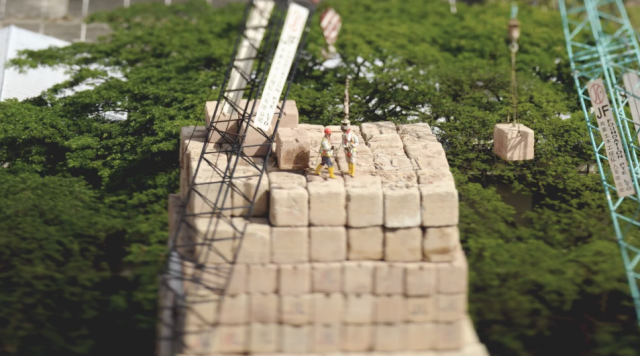 “When I first got into tilt-shift/time-lapse photography, it was something that was mine,” he elaborated. “You know, very selfishly, as a photographer you work really hard to credit your technique that is unique and is yours, but I was hit by an avalanche…I think at last count there are 20,000 tilt-shift/time-lapse films that are on the internet, so the whole reason, the whole story I was trying to tell in terms of helping people see the world as they’ve never seen it before—that’s gone for me. You know, I think as fun as it has been to see everyone else develop the technique, I would like to push it into a different direction.” 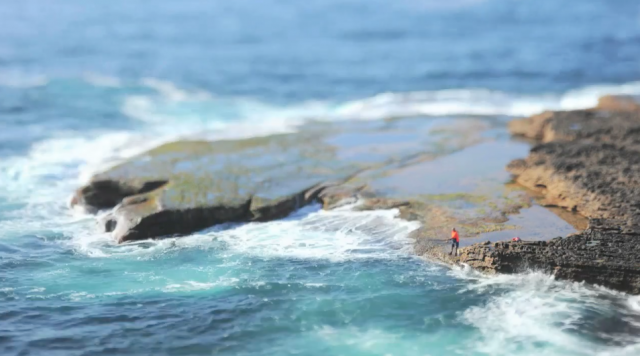 “I noticed with the Singapore film, ‘The Lion City’, it was never copied. It’s been up for two years now and that technique has never actually been replicated,” he said. “The last film was all about focus, I was really pushing the boundaries of sort of the perception of focal plane and distances. My next film is going to focus on time…there are very few time lapse films now that are of actual production-level quality that actually show cities changing and buildings growing. So, I’ll be applying a lot of the techniques—which are very similar to the techniques in ‘The Lion City’, but instead of me painting focus or painting light, I’ll be painting time. I’ve been working on this project for a number of years now and I have scenes where the city is basically transformed. I had developments from where it was a hundred cranes in the sky when I started the project and now it’s completed, you know, residential blocks.” 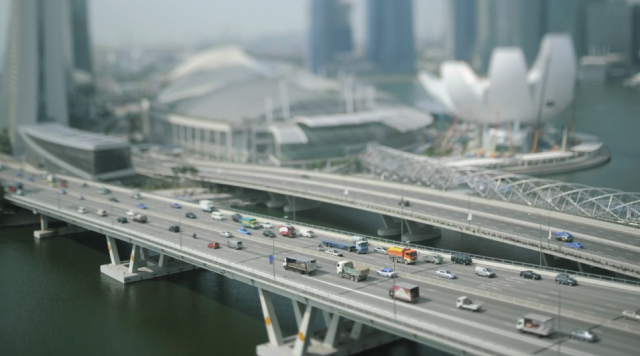 “I’m hoping when this film is released, it will be the first time you see one city changing and growing, so this film will have some very interesting combined techniques,” said Loutit.” “The time of day is pushed through the scene—like I pushed through the focal plane in my last film—which really conveys the perception of time. And you’ll see the buildings growing and the buildings disappearing and the skyline changing. You’ll see people’s habits changing and all sorts of things like that. This is a very long-term film and the combination of big camera movements, light changes, and passage of time is really the three things that are going to be brought together in this next film.” 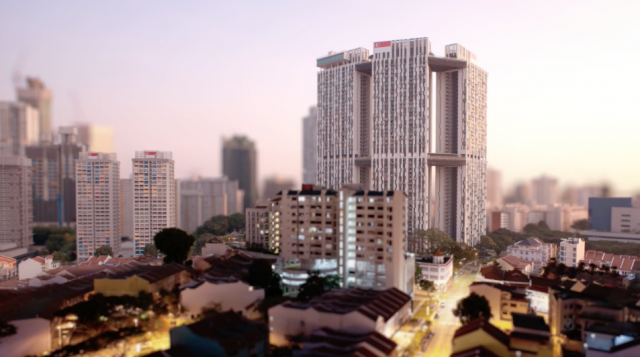 “The future of my work is where I appear to have complete control over time in the photograph,” Loutit said. “So, for example, time of day, time of year, the seasons. I want to develop the current technique that I’m working on to the point that I can just mix and blend different periods of time within shots in a way that is not only interesting from the perspective of things changing, but also really beautiful in terms of the changing of light within the shot. That’s the direction I see and I think it could keep me busy for years to come.”

Loutit’s unnamed Singapore project is planned to be released in early 2015. You can check out his website here.