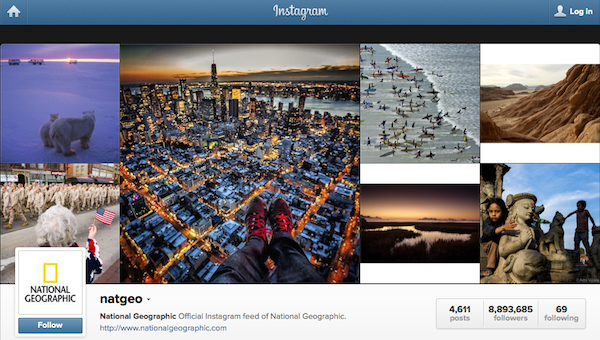 In this part of the world two odds meet: the chilling water of the Atlantic Ocean and the heat of the African desert.

This natural phenomenon can be found here in central America. Though it looks like an illusion in the sky, it’s actually a sea that was craved out into hills and landscape.

The Grand Canyon is already a natural phenomenon on its own–lightning just adds even more surreal beauty.

A lucky favorite for everyone, a rainbow is captured at Moulton Barn.

Another beautiful rainbow alongside another phenomena, the waterfall.

For a desert, this thick covering of clouds is both rare and precious.

Aurora Borealis over the Snaefellsnes peninsula in Iceland