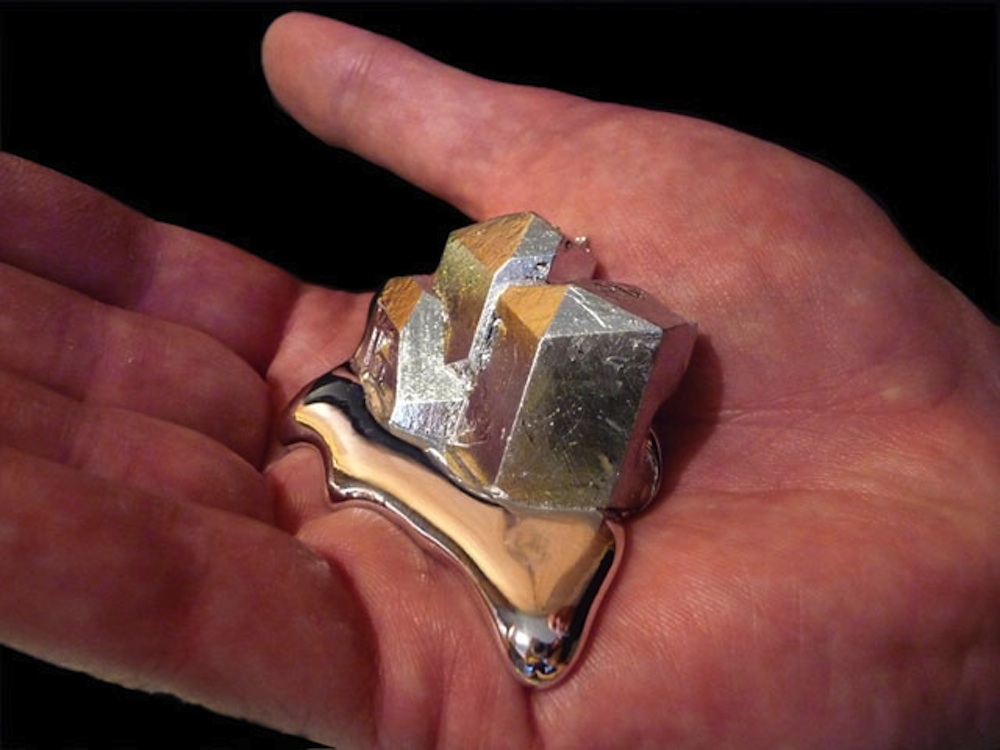 Are you a photographer who needs a fresh, unique twist to a photo shoot? Or maybe you wanted to add a cool scientific aspect to the shoot? Either way, these 12 weird elements and products are all available for purchase from magical sand to a host of magnets to lasers. I’m not really sure how any of these items possibly exist, but in the words of Jesse Pinkman, yeah science!

Gallium is a chemical element that is soft and metallic colored and will melt in your hand if held long enough. Buy for a futuristic shoot but beware: it will corrode metals and stain glass if it comes in contact with either.

Invented in 1962 by  NASA’s Steve Papell, Ferrofluid is liquid rocket fuel that becomes strongly magnetized in the presence of a magnetic field. In other words, when you bring a magnet close to this liquid, you’re able to safely play with it making cool designs. 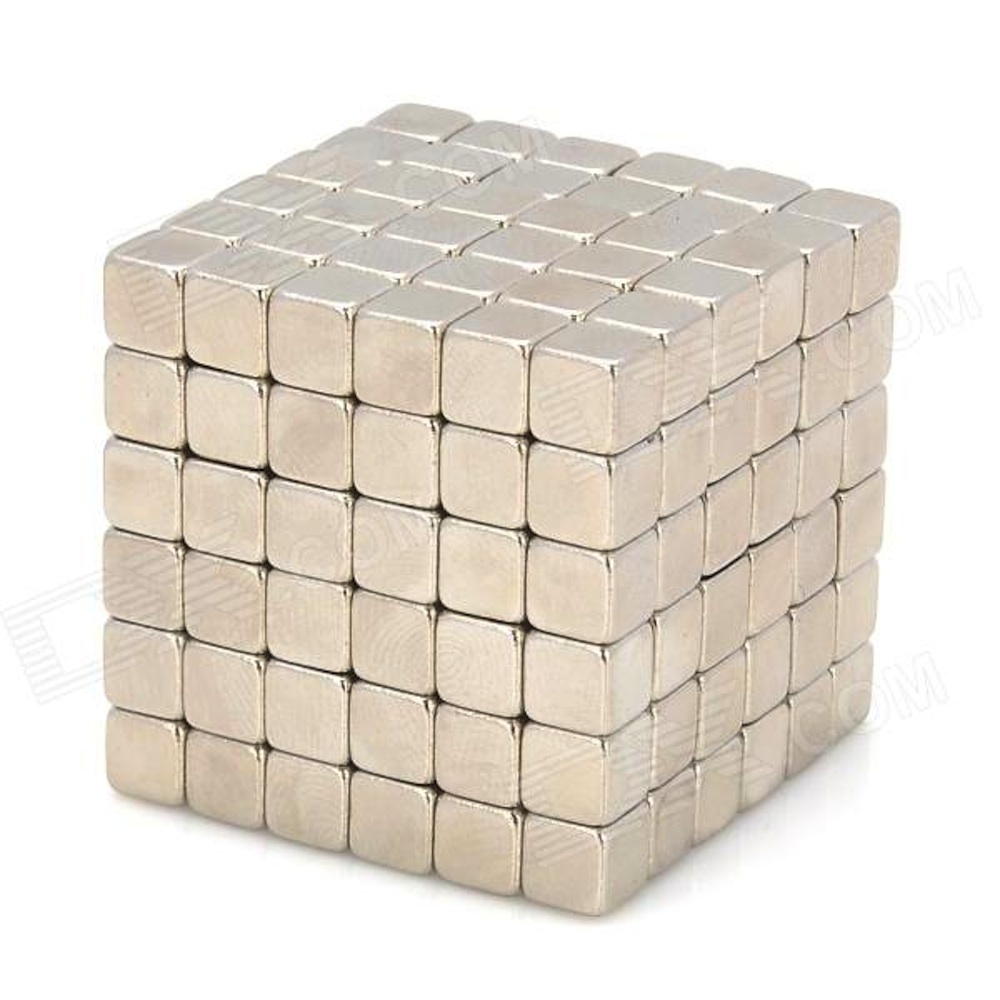 Also known as Neo magnets, these are naturally occurring rare earth and permanent magnets and are 10x stronger than a traditional magnet. Though the cube is small in size, they are considerably strong and can be difficult to pull apart. 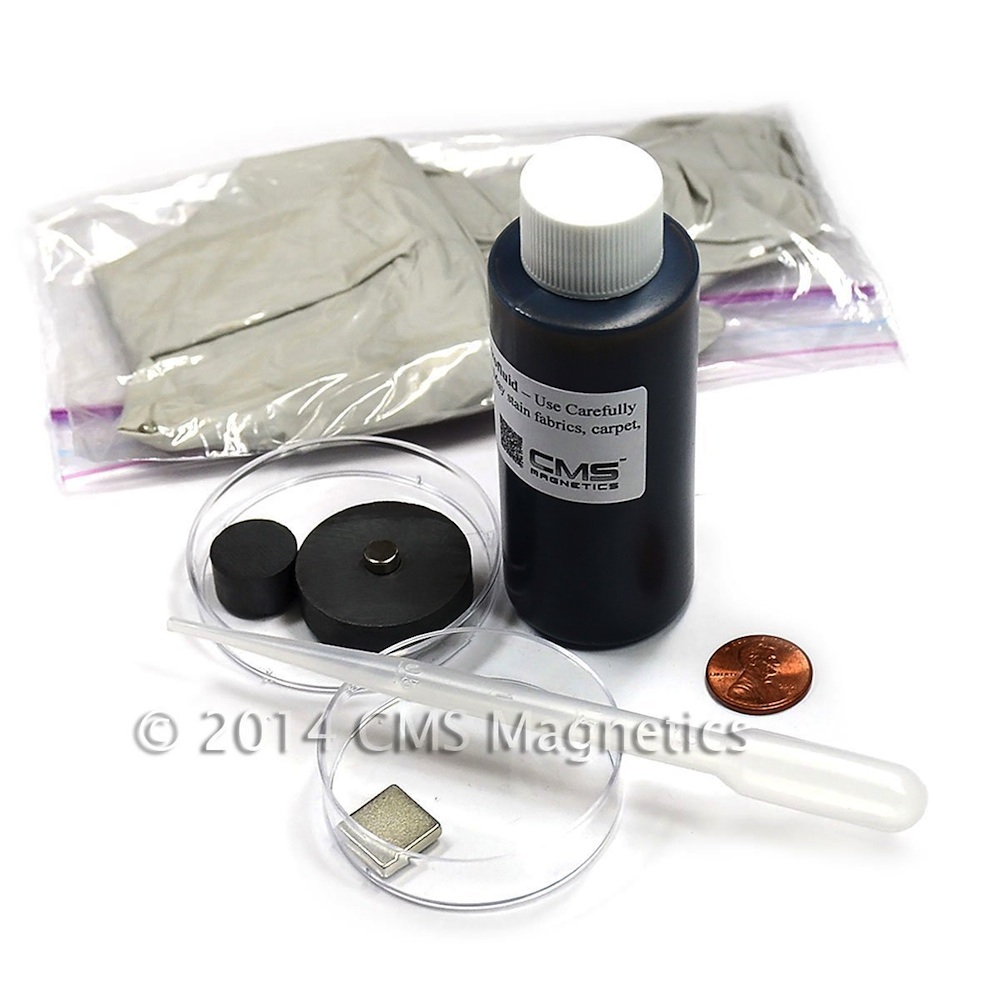 If you like the above two items, then you’ll love this kit of ferrofluid and neo magnets, plus more. 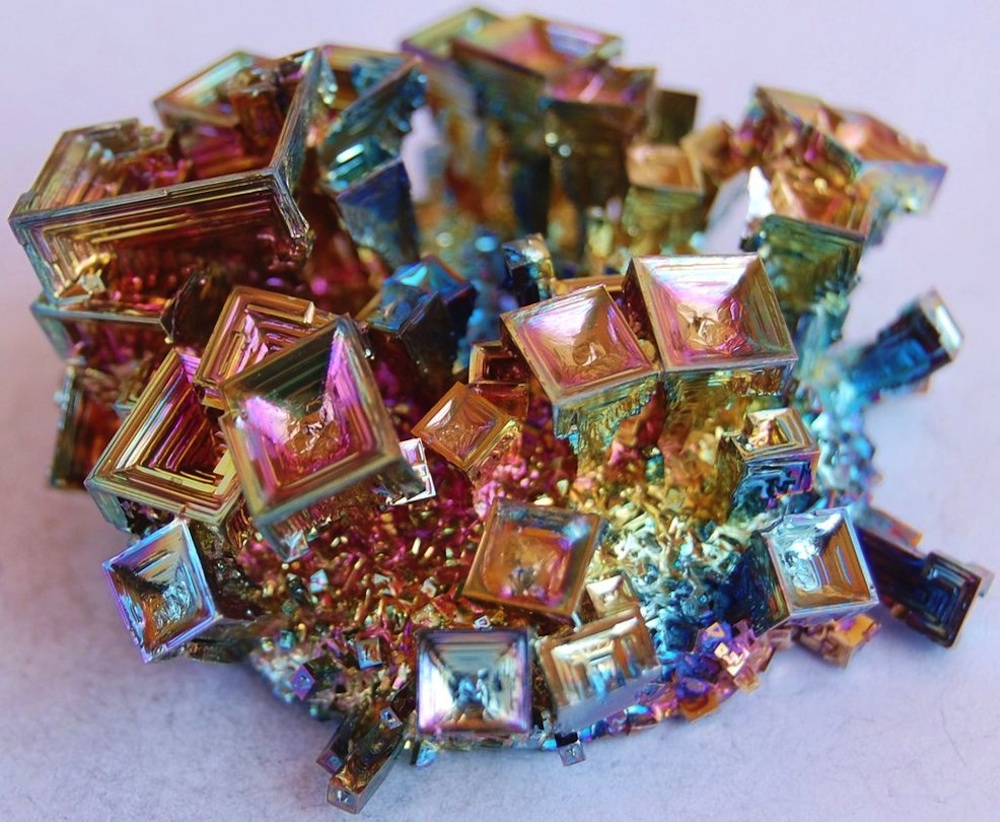 Bismuth is a natural or artificially made crystal that, in simple terms, is pretty awesome to look at. The rainbow colors the crystal gives off happens when light scatters off thin layers when the surface of it reacts with the hot air and then cools. 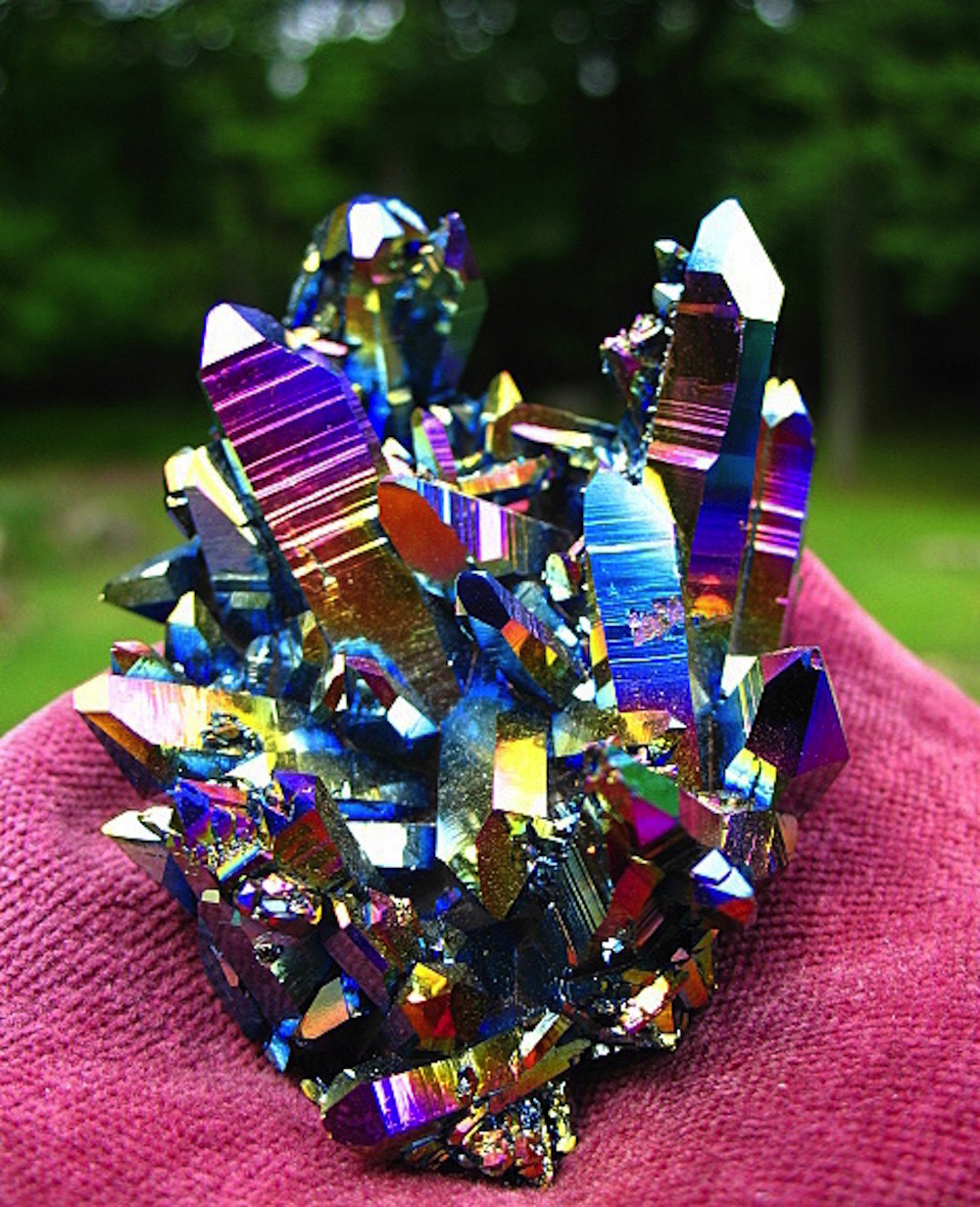 For this crystal, titanium is fused to druzy with heat and is considered a healing property, if you believe in that sort of thing. If you want the real thing, do careful research as there have been a ton of fake replicas. 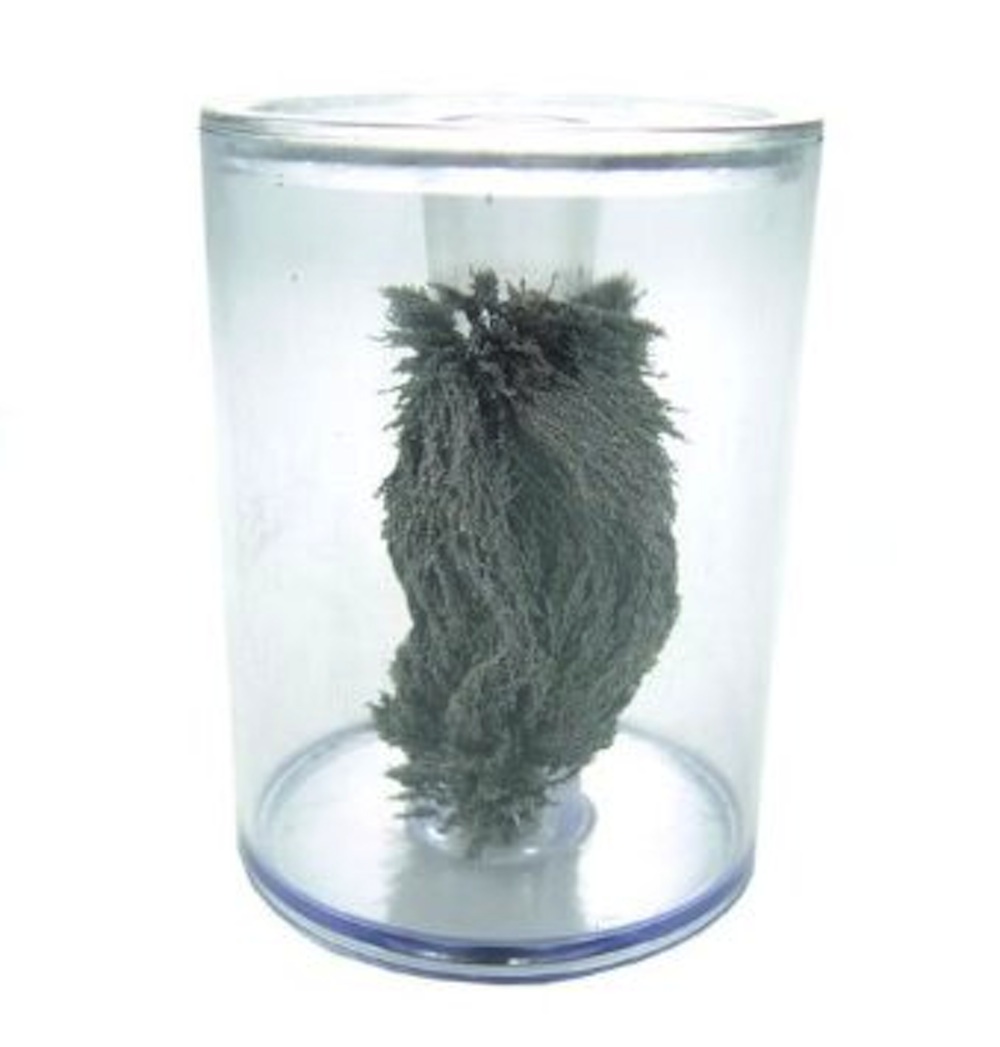 Yet another awesome magnet that’s endlessly fun that demonstrates the interaction between the iron fillings and magnetic force. 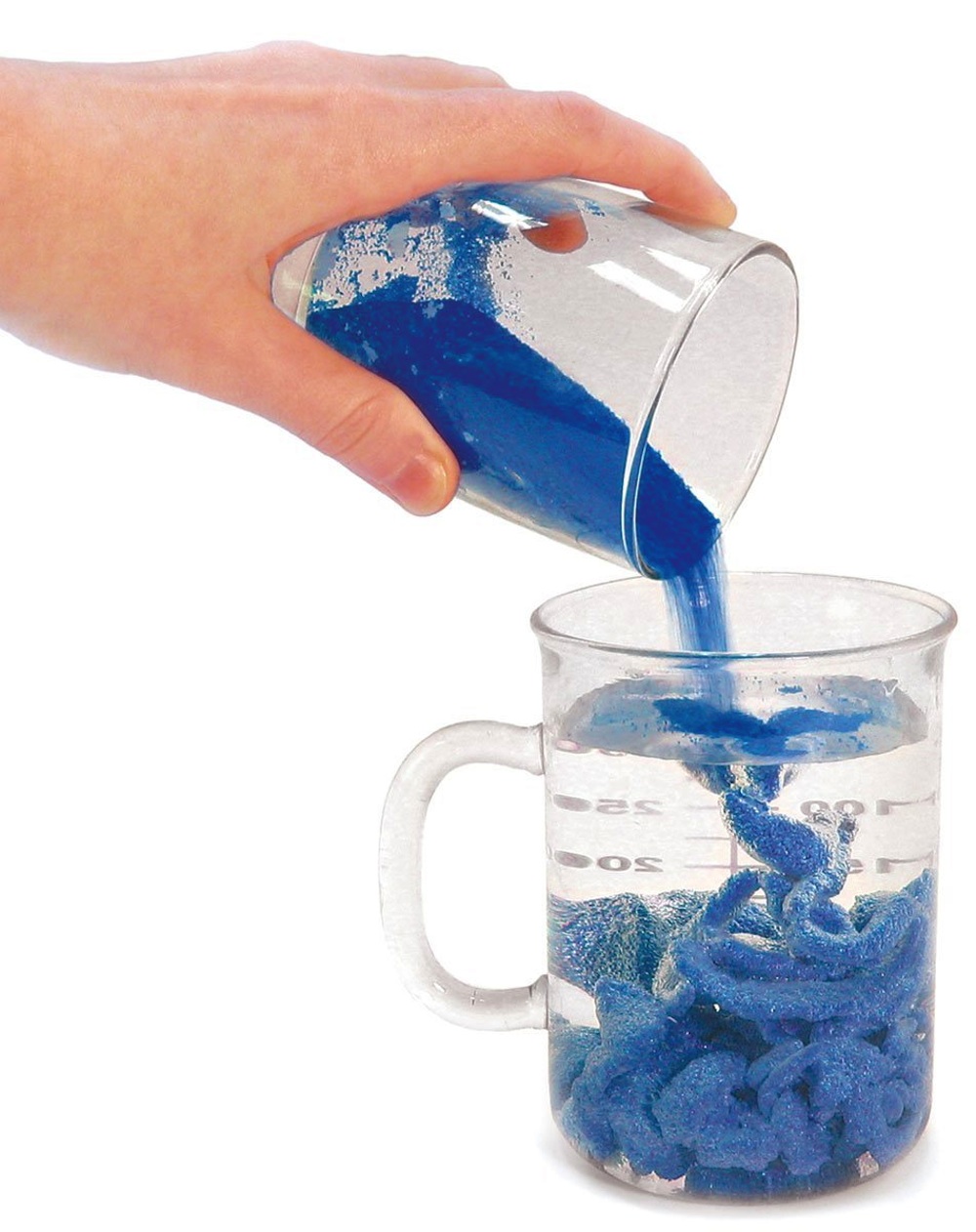 Magic sand is regular sand that’s coated with a hydrophobic compound (a molecule that is repelled from water) that causes the grains of sand to stick to one another when they come in contact with water. Yet, when the sand is removed from water, it’s back to being completely dry. If you buy the sand in nude, it totally looks like intestines in a jar which could fit your gory themed photo shoot. 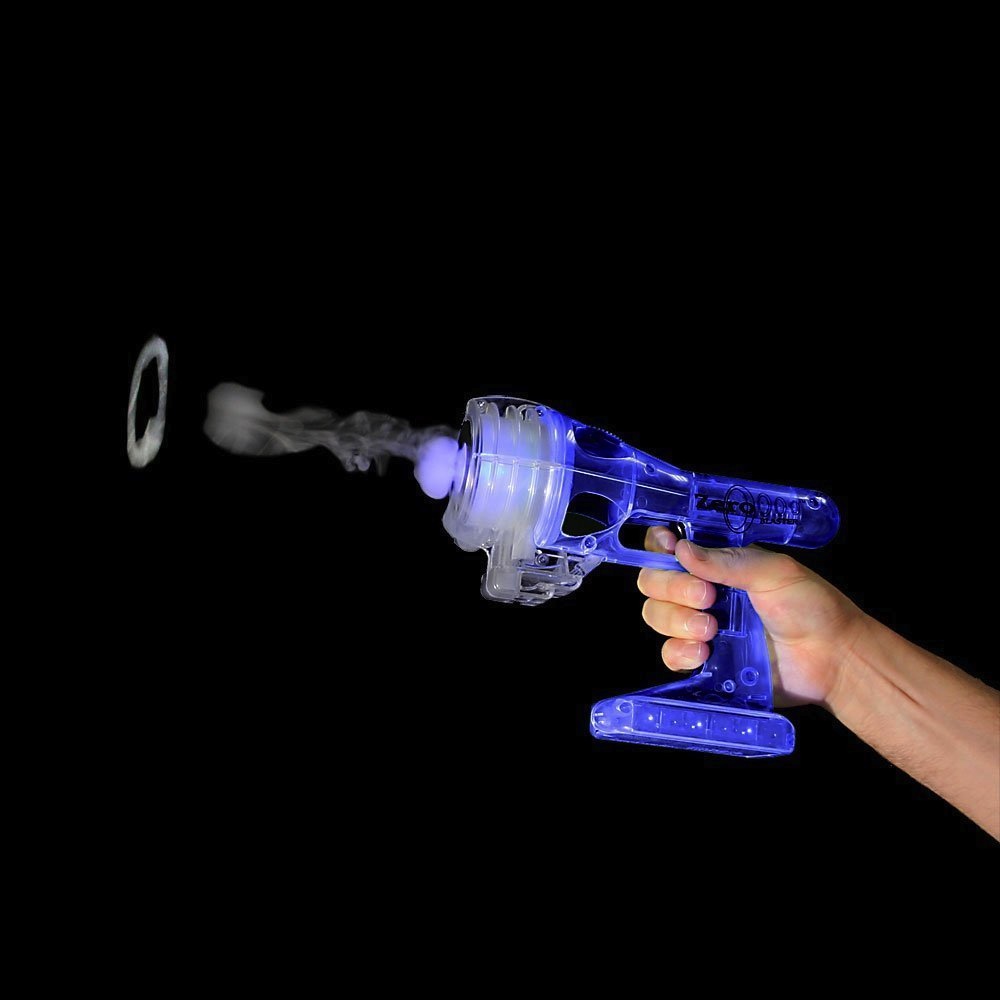 The Zero Fog Blaster is a ray gun that shoots non-toix, water based smoke rings up to 14 feet. Maybe this is the prop that the aliens in your photo shoot use as weapons. 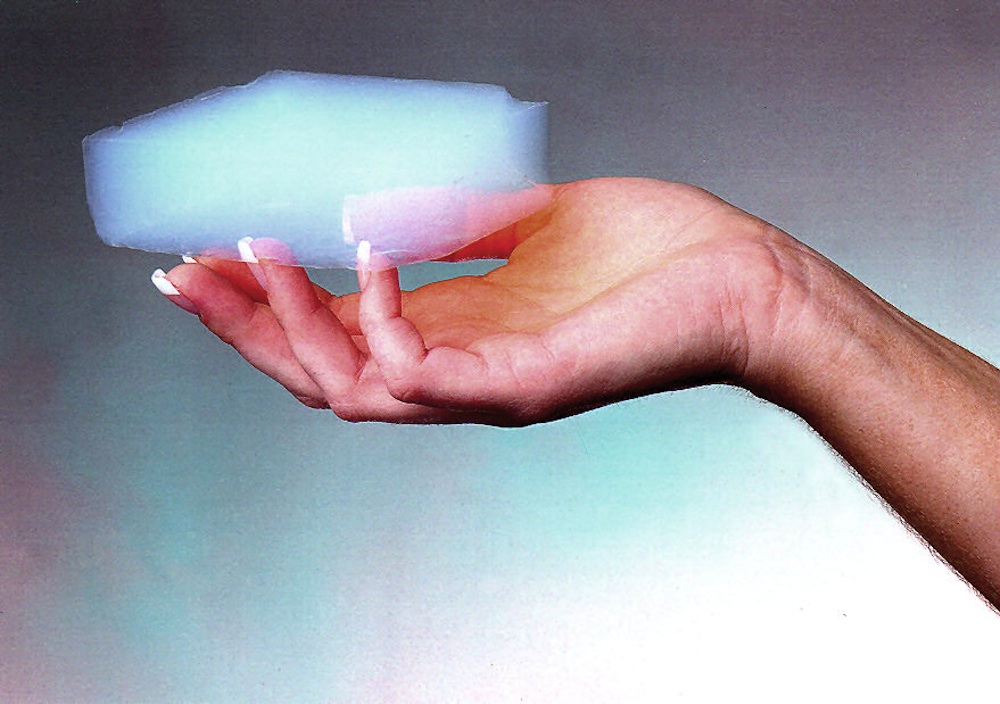 This product is composed of 99.8% of air (the rest is silica) making it the world’s lightest solid. It was developed by NASA and helped insulate Mars Rover. Not to mention it looks like you’re holding a hologram, which could make for a good prop if you’re shooting something from the future. 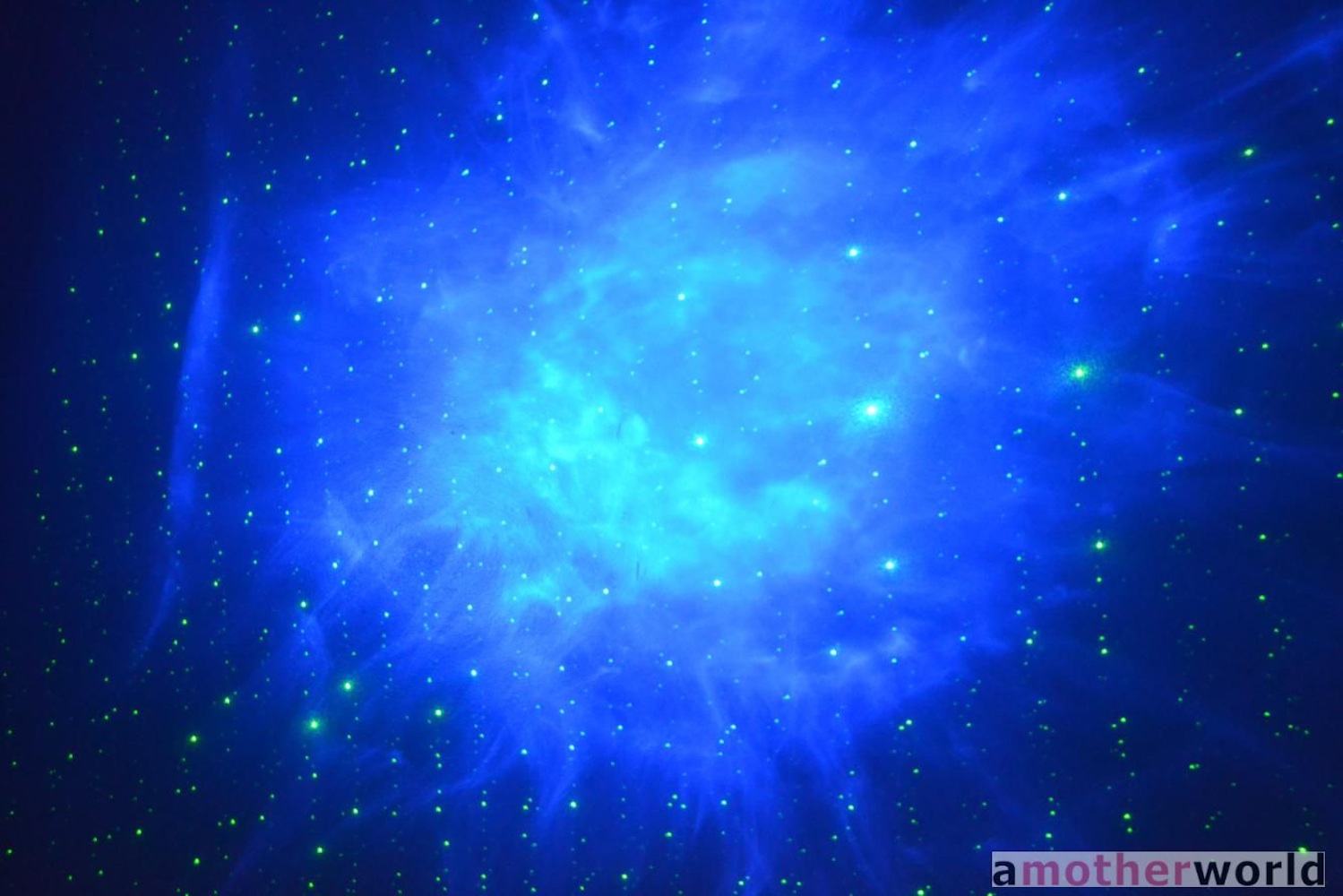 Shooting space travel? or maybe even a romantic scene? Then bring the starry universe into your photo shoot with this laser that creates thousands of stars in any dark room. 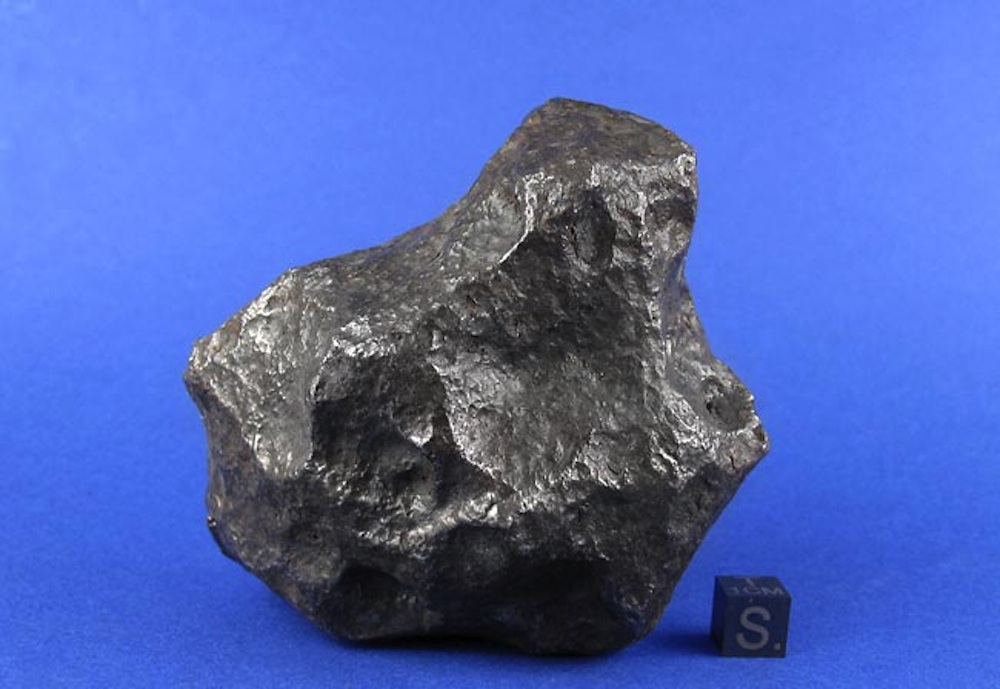 If you have a lot of money to spend, and need a prop to help bring together your the depiction of the end of the world by an asteroid, my vote would go towards authentic meteorites dating as far back as 1576!