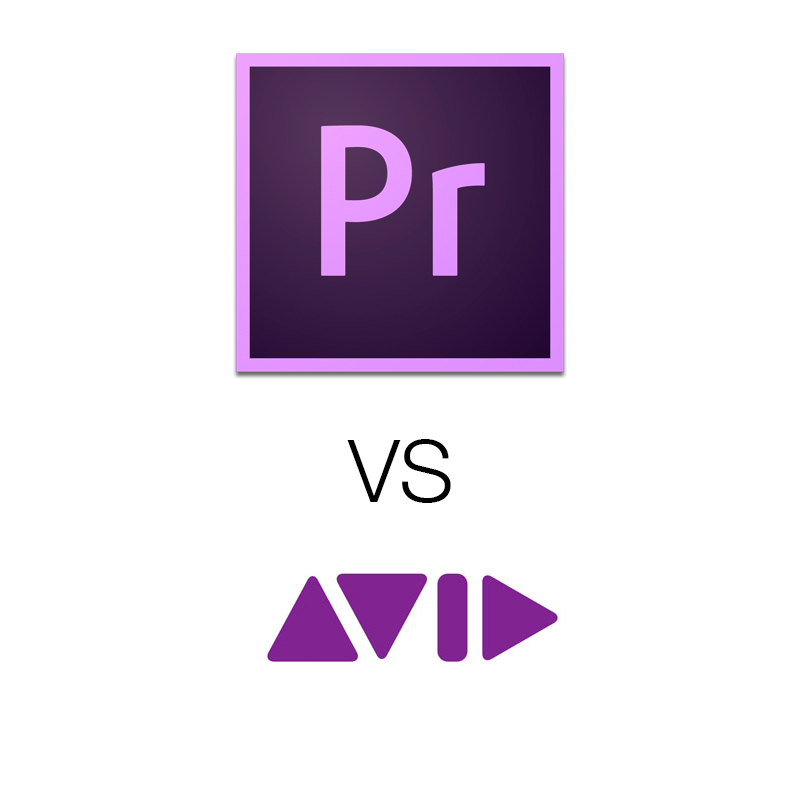 If you haven’t heard of Avid, it’s because you’re either not in broadcast journalism or Hollywood films, and that’s ok. Avid has been the undisputed champion of software in those two industries probably since Avid’s introduction over 25 years ago. But over the past year and a half, Adobe has been really pushing hard to get Premiere Pro, a program with which many of you probably are familiar, into Avid’s sacred turf. The first big “hurrah” in this effort happened earlier this year with the release of “Gone Girl,” the first major motion picture edited entirely on the Premiere CC for Teams system. Today Adobe announced that 21 more films debuting at the Sundance Film Festival were edited using Premiere, and that is a big deal.

Avid invented what we now take for granted: non-linear editing. Back in the days of film, stitching chunks of film together to make final cuts of movies was the only way to do it. This very linear method is incredibly meticulous and difficult and (speaking with terms that make sense in the digital age) only allowed for one line of video and one line of audio. Can you imagine editing a full length film like that? It would be extremely cumbersome, especially knowing how to edit these days with basically as many lines of video and audio as you want.

We can thank Avid for that.

But with the introduction of Final Cut and Premiere, Avid was no longer the only non-linear player in the market. Though they continued to own broadcast and Hollywood films, all other markets were basically lost to them as Final Cut and especially Premiere became more and more robust. With the storied Final Cut 10 fiasco of a few years ago, Premiere has really become a leader in those ancillary markets. Now they have their sights set on Hollywood, and they’re gaining ground.

Of the films being shown at Sundance, the following 21 out of the total 185 were edited using Premiere. This number is up from just nine last year:

Advantageous
Category: US Dramatic Competition
Director: Jennifer Phang, Screenwriters: Jacqueline Kim, Jennifer Phang
In a near-future city where soaring opulence overshadows economic hardship, Gwen and her daughter, Jules, do all they can to hold on to their joy, despite the instability surfacing in their world. Cast: Jacqueline Kim, James Urbaniak, Freya Adams, Ken Jeong, Jennifer Ehle, Samantha Kim.

Fresh Dressed
Category: Documentary Premieres
Director: Sacha Jenkins
The history of hip-hop fashion from its birth in the South Bronx to its rise as a billion-dollar global industry, Fresh Dressed is supported by rich archival materials, in-depth interviews with individuals crucial to the evolution, and the outsiders who study and admire them.

Things of the Aimless Wanderer
Category: New Frontier
Director and screenwriter: Kivu Ruhorahoza
A white man meets a black girl, then she disappears. The white man tries to understand what happened to her while also trying to finish a travelogue. Things of the Aimless Wanderer is a film about the sensitive topic of relations between “locals” and Westerners, about paranoia, mistrust, and misunderstandings. Cast: Justin Mullikin, Grace Nikuze, Ramadhan Bizimana, Eliane Umuhire, Wesley Ruzibiza, Matt Ray Brown. World Premiere

This is an impressive list, a list that has grown from just one known film to now a total of 22 films that were edited in Premiere in just the past six months. This is only 11% of the total films being shown at Sundance, but that is a big jump considering that percentage was 4.8% last year.

In listening to the team behind “Gone Girl” as to why they chose Premiere, it had a lot to do with the connectivity of Creative Cloud teams. The way the system communicates across computers and users is significantly faster than anything the editors had used in the past, and saved time equals saved money.

Is this the beginning of the end for Avid? It’s a bit too early to tell. Avid can still make the necessary changes to remain the industry leader, but if they don’t act quickly they could see their market share dry up, replaced by Premiere in a matter of a few short years.