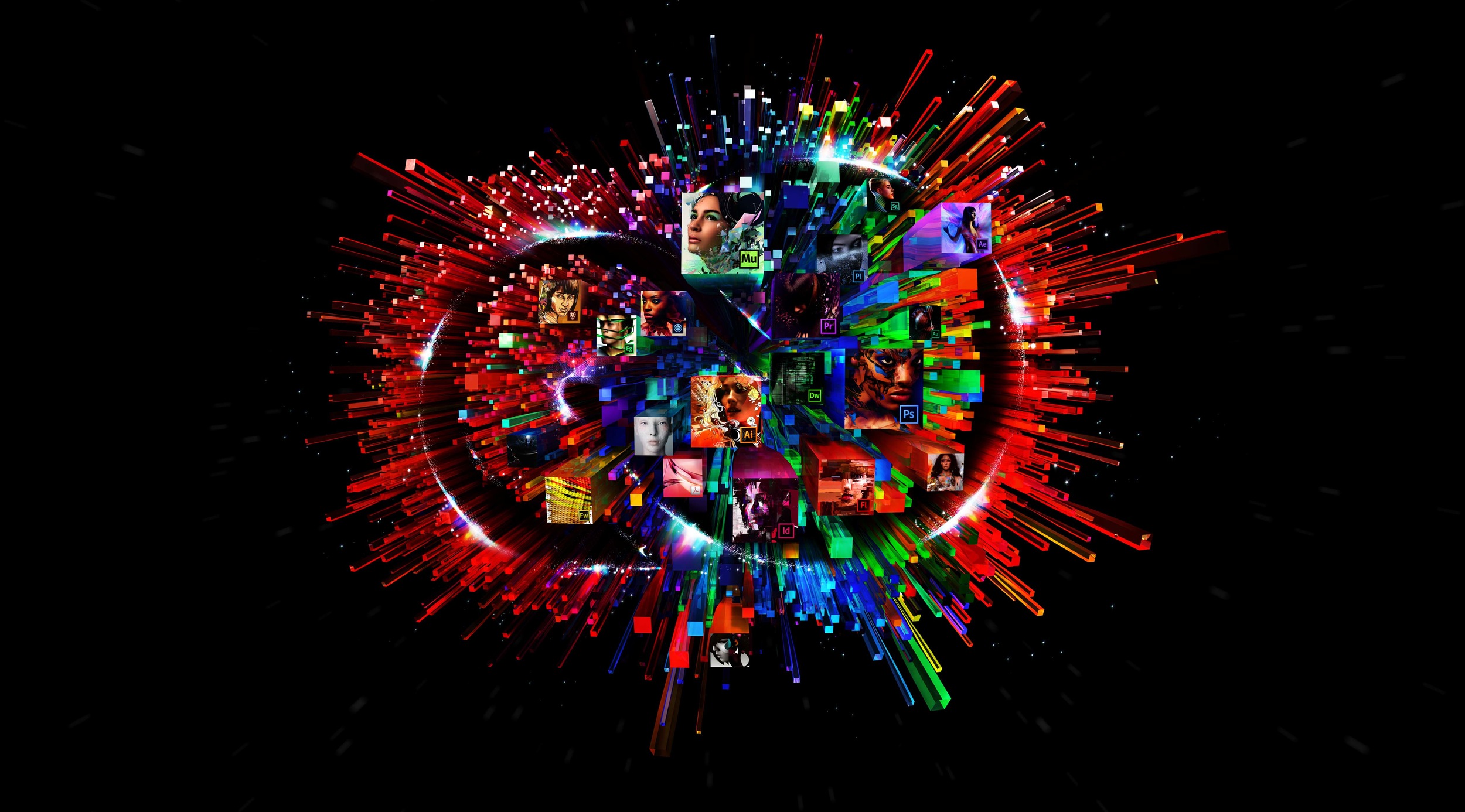 The Premiere Pro CC 2014.2 update includes a number of feature enhancements for editors, including support for Arri Open Gate media, the ability to set transitions and still image default durations in either seconds or frames, and improved GoPro CineForm export. In addition, QuickTime and GoPro CineForm codecs can now be used as sequence preview file formats on Windows.

The 2014.2 update of After Effects CC provides more control over text through scripts and expressions. Additionally, based on customer feedback, the team made visual tweaks to the UI such as making the keyframe icons a bit brighter to stand out better against the background.

You can learn more about the updates here.