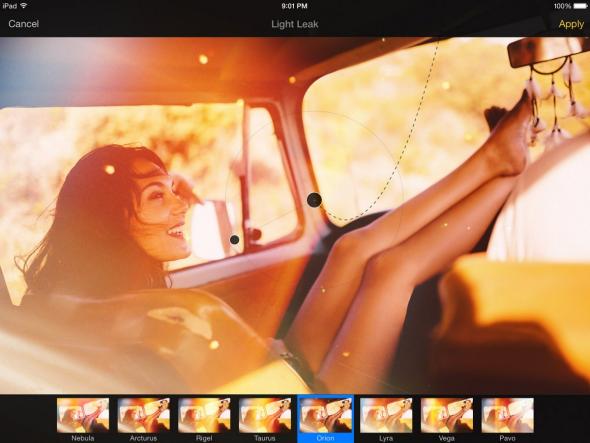 Apple’s iPad App of the Year is Pixelmator

After wowing the audience and industry insiders when it was demonstrated onstage at the Apple’s iPad event last October, the photo-editing app Pixelmator proved all the hype was well deserved, after it was named as Apple iPad App of the year. Many users believes the iPad and Pixelmator is one of those few that are made for each other. Even though the Mac has its own Pixelmator version, using this app on the iPad provides a more fluid and smoother user interaction and creative productivity due to its natural touch controls. 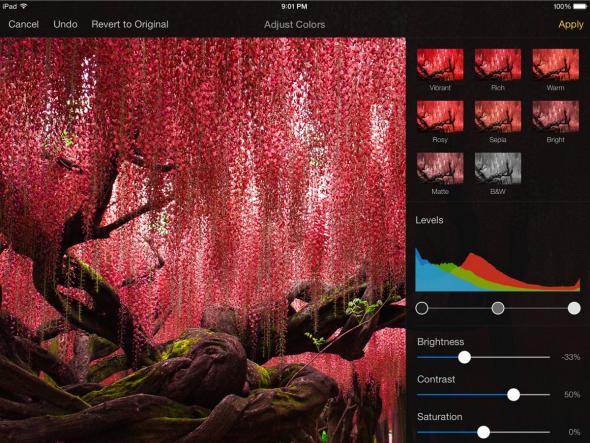 Choosing a template, adjusting colors, adding photo effects, re-sizing, cropping and retouching images can be effortlessly attuned to your desires – making it the best app for the always on the go creative professionals. 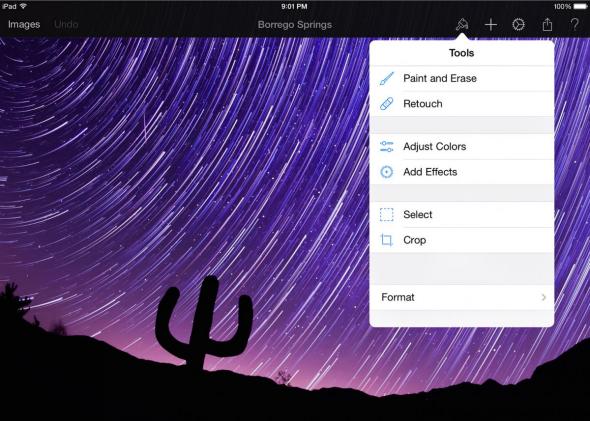 The filter arsenal of Pixelmator includes many imaginative tones that will make any image of yours a remarkable work of art from common ones such as; light leak, black and white, vintage to the more unique filters. It also features a dandy miniaturize effect that will transform your image into a toy-like model. 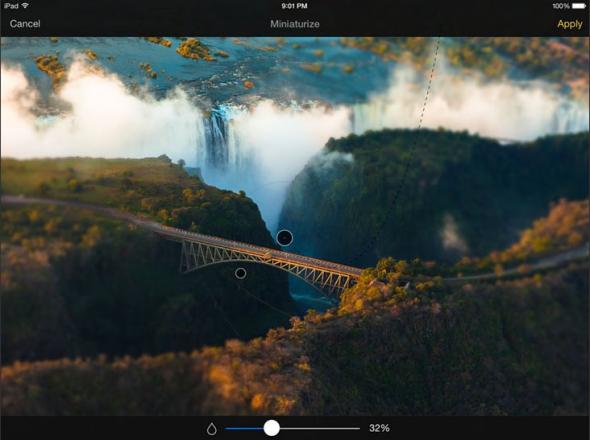 With Pixelmator – industry insiders, experts and ordinary users all agree that it delivers a myriad of opportunities to edit your photographs thus giving you more room to exert your creativity and fill your portfolio with more impressive works. 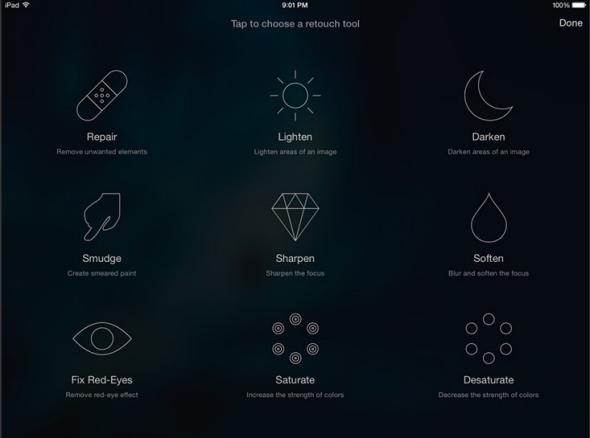 Still not convince why Pixelmator is this year’s runaway winner for iPad’s App of the Year? watch this short video previewing the App before it made life a whole lot easier for countless photographers who have used it on their iPads.

Online forums are abuzz with healthy debates pitting Pixelmator with Photoshop Touch. Among the most common observation centers on the user-friendliness of Pixelmator that suits the needs of photographers concerned with only the most basic elements of photo-manipulation. Many users pointed out Pixelmator’s U.I. type dial that makes adjusting effects and levels so easy. 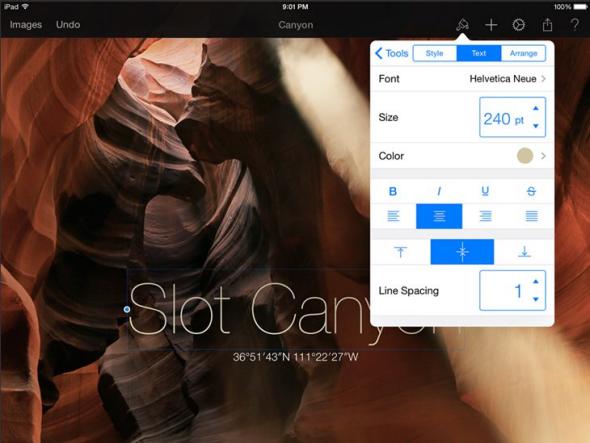 Advanced tools such as “Repair” and “Magic Wand” of Pixelmator provides a smarter way and more accurate editing of  images for photographers. That said, Photoshop Touch isn’t without an advantage. Users expressed more favorable opinions that suggests that when it comes to power users that relies heavily on more photo editing techniques such as more collage effects, the Photoshop Touch especially with its “Extract”, “Refine” and “Clone Stamp”, tools – gives photographers more leeway in making more thorough image adjustments. 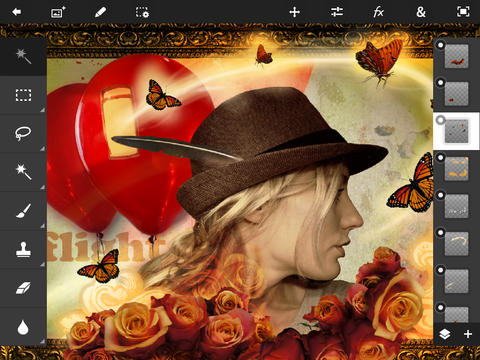 Therefore, the prevailing agreement of users who have used both apps is that, for general and casual use; the Pixelmator is a runaway winner while Photoshop Touch touches base perfectly with photographers looking for more advanced techniques to edit their images.

Both iPad photo editing Apps are worth using for all photography enthusiasts and both have their own unique advantages. However, these two apps aren’t the only must-use for iPad users.

Another iPad App is fast garnering positive reviews as well. Storehouse which boasts of a catchy slogan “Visual Storytelling” surely lives up to its billing of showcasing images that definitely tells more than a thousand words. Great for Instagram users and creatives who produces photographs that conveys a message or other catchy captions.